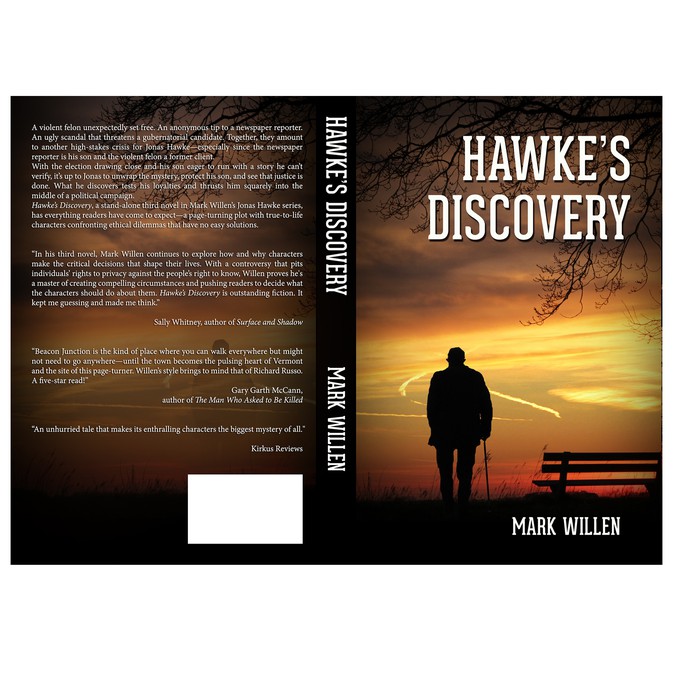 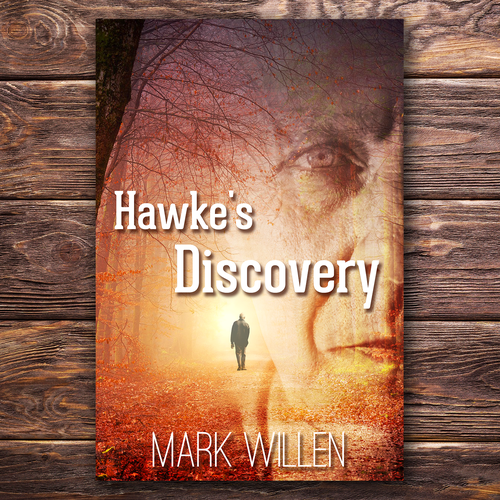 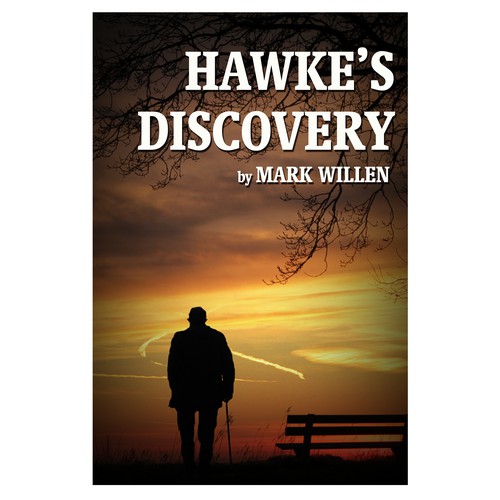 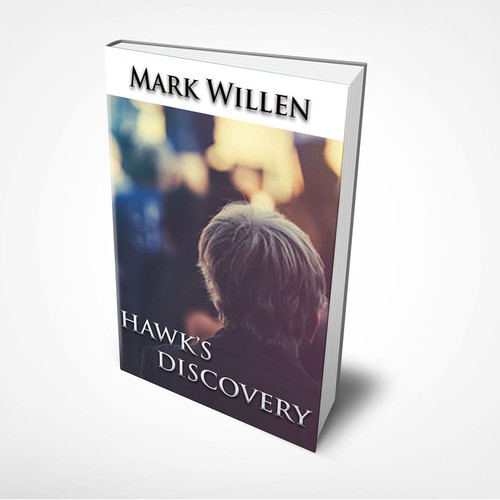 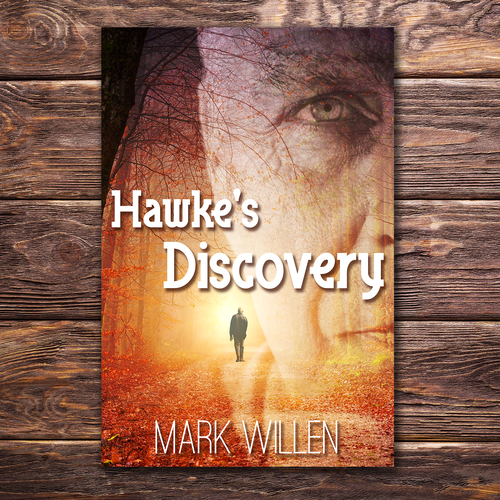 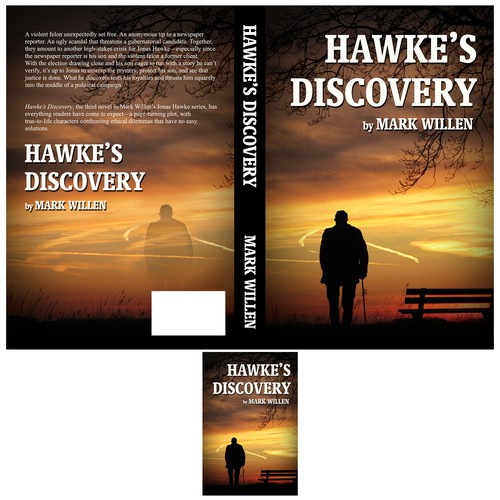 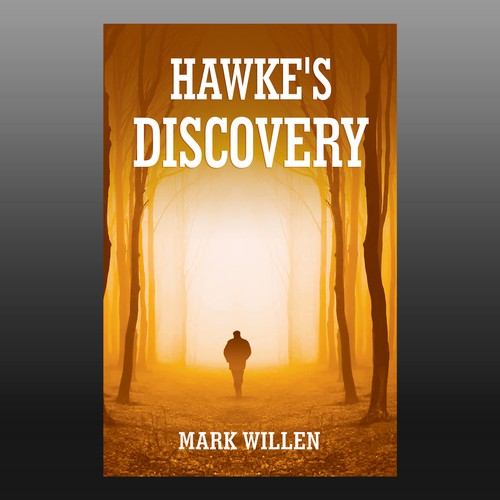 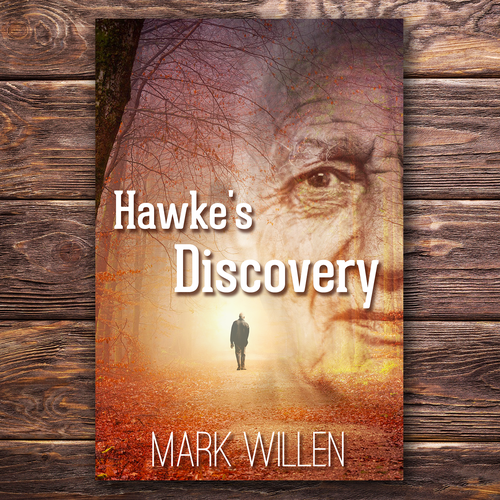 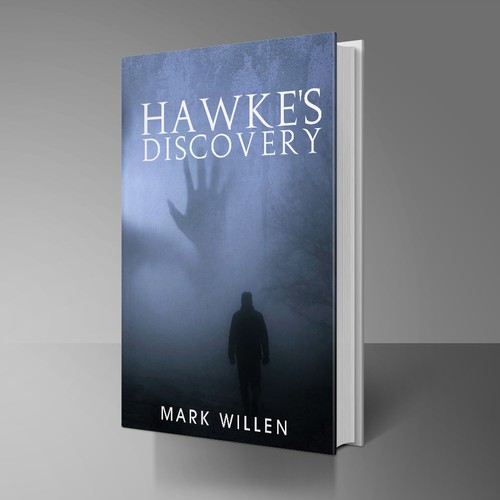 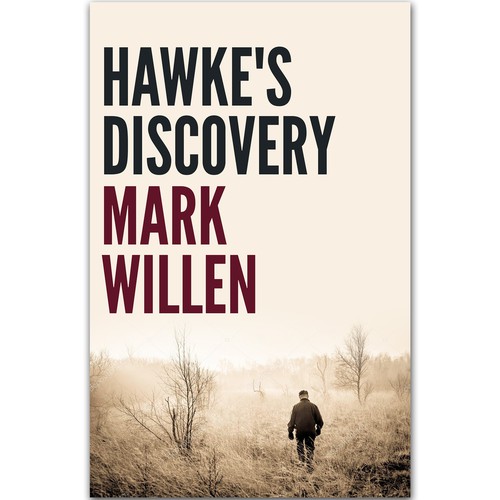 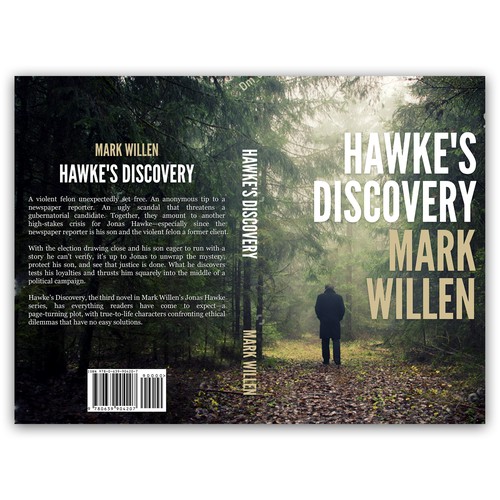 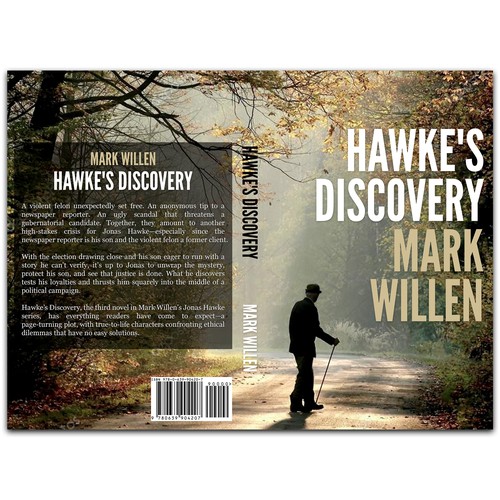 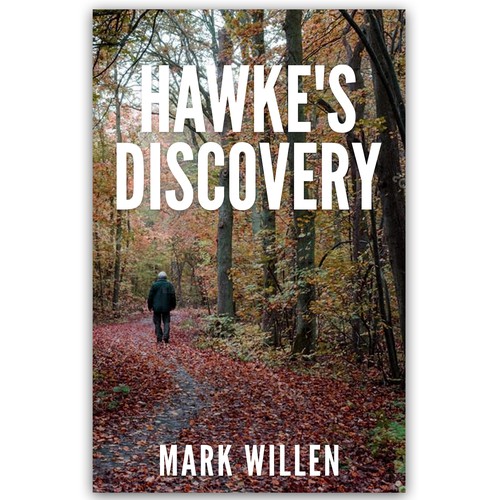 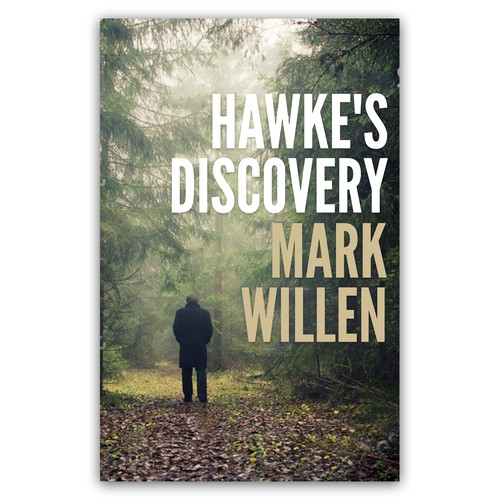 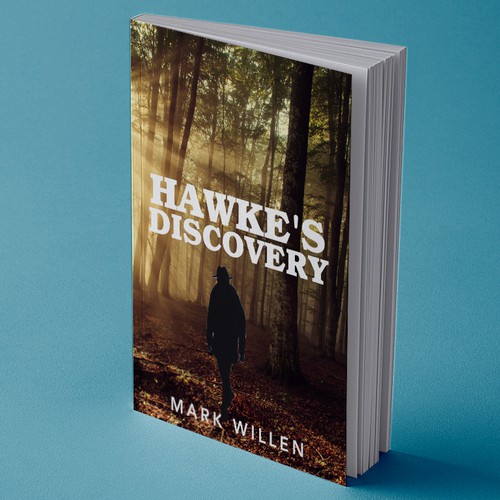 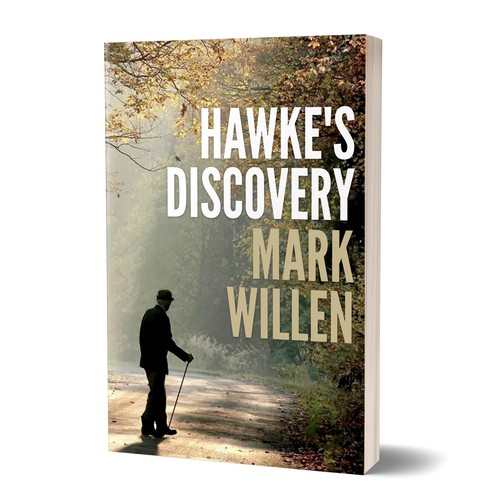 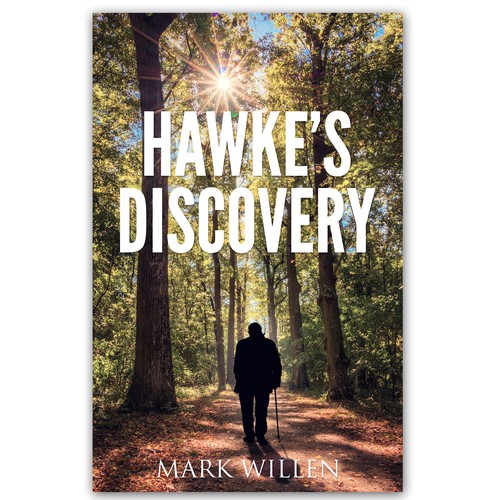 Mark Willen was born, raised, and educated in New England, where he developed a special appreciation for the values, humor, and strength of its people, as well as the sense of community that characterizes so many of its small towns.

As a journalist, he has been a reporter, columnist, blogger, producer, and editor at The Voice of America, National Public Radio, Congressional Quarterly, Bloomberg News, and Kiplinger. Though based primarily in Washington, he has reported from datelines as varied as New York, Moscow, Cairo, Beijing, Buenos Aires, and Johannesburg. He has taught journalism ethics and creative writing.

Mark is on the board of the Maryland Writers’ Association, serving as treasurer and coordinating the group’s Teen Writing Club program, which provides free workshops throughout Maryland for teens who want to develop their creative writing skills. He has a Masters of Arts in writing from Johns Hopkins University (2010) and a Bachelor of Arts in government from Dartmouth College.

Hawke’s Return is Mark’s second novel. His first, Hawke’s Point, was also published by Pen-L. His short stories have appeared in The Rusty Nail, Corner Club Press, and The Boiler Review.

Mark lives in Silver Spring, Maryland, with his wife, Janet. He can be reached at http://www.markwillen.com.

A character-driven, mainstream novel about a political scandal that tests ethical boundaries and personal loyalties.

My publisher and I are having trouble coming up with an inviting cover for the third book in my Jonas Hawke series, and we’ve decided to seek some outside help for the design. I’ve uploaded the first two books (Hawke’s Point and Hawke’s Return) to show what we’ve done before.
The novel is mainstream, contemporary fiction aimed at adults. It’s a character-driven novel, with elements of mystery and suspense, though the genre is mainstream or literary.
The main character, Jonas Hawke, is a 77-year-old town sage of a small town in central Vermont. We’ve featured an image of such a man on the earlier book covers and I lean towards doing that again, though it’s not a strict requirement. He sometimes walks with a cane and smokes a pipe and can be pictured with or without both.
My publisher is really eager to get the political campaign angle into the cover, but we haven't come up with a way to do that in combination with the man or the other elements. Any designs that do that would probably be well received.
The plots of all three books involve ethical dilemmas. In this book, Jonas’s son, a newspaper editor, gets a tip that the woman favored to win the gubernatorial election, may have acted improperly in freeing a guilty defendant eight years earlier when she was a prosecutor. The tip came to Jonas’s son because Jonas was the defense lawyer in the case. The actions of the candidate prove complicated, and Jonas sets out to find out exactly what the candidate did and, more importantly, why. The novel deals with relationships, ethical issues on several levels, and the difficulty of knowing what’s the right thing to do when people’s lives and reputations are on the line. The book takes place in Vermont in late summer and fall, so images involving fall foliage would be appropriate but not necessary.
My initial thought for the cover was to whow a female candidate off in the distance addressing a campaign rally, with the man in the foreground watching and pondering, but this proved difficult to execute because stock images were all candidate-specific. We also considered just playing off the word “discovery” in the title, and I thought maybe a man on a winding road in fall foliage could suggest a journey toward a discovery. We also wondered about a simple image of a ballot box or voting booth that might hint at a discovery within. We’re also open to something more abstract, as long as it isn’t too big a departure from the first two books.
In addition to uploading the two earlier covers, I uploaded two stock images that I thought were possibilities, but my publisher thought we could do better working with a professional designer. I also uploaded a more abstract book cover that I liked and wondered if that approach could be adapted.
The cover image needs to measure 1800 DPI/pixels across and 2700 high (6”x300DPI). The publisher will adapt it to an ebook.
If it is helpful, here is a draft of the blurb we are preparing for the back cover:
“A violent felon unexpectedly set free. An anonymous tip to a newspaper reporter. An ugly scandal that threatens a gubernatorial candidate. Together, they amount to another high-stakes crisis for Jonas Hawke—especially since the newspaper reporter is his son and the violent felon a former client.
With the election drawing close and his son eager to run with a story he can’t verify, it’s up to Jonas to unwrap the mystery, protect his son, and see that justice is done. What he discovers tests his loyalties and thrusts him squarely into the middle of a political campaign.
Hawke’s Discovery, the third novel in Mark Willen’s Jonas Hawke series, has everything readers have come to expect—a page-turning plot, with true-to-life characters confronting ethical dilemmas that have no easy solutions.”
The publisher has staff to add its logo to the spine and back cover, along with barcode, as well as to adapt it to the ebook version.
For more background on earlier books and author, see markwillen.com