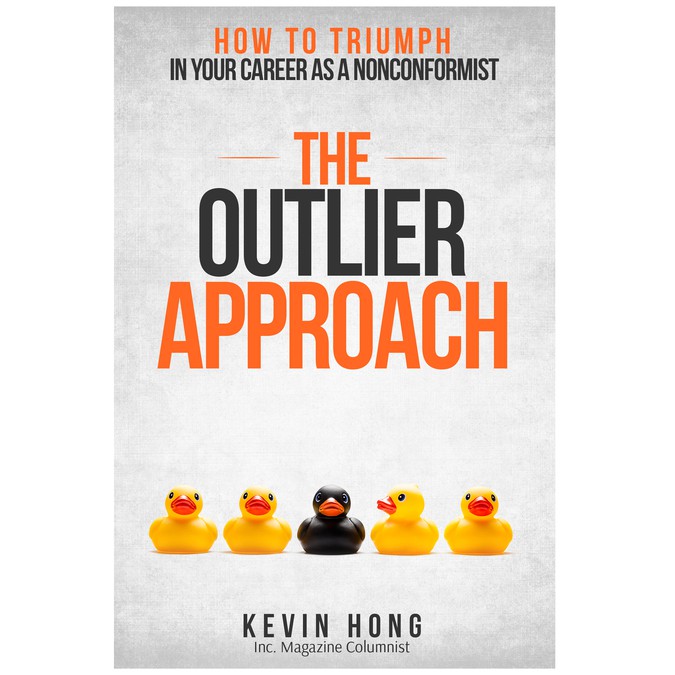 Help our Ducks be Mighty in the Amazon Rankings! 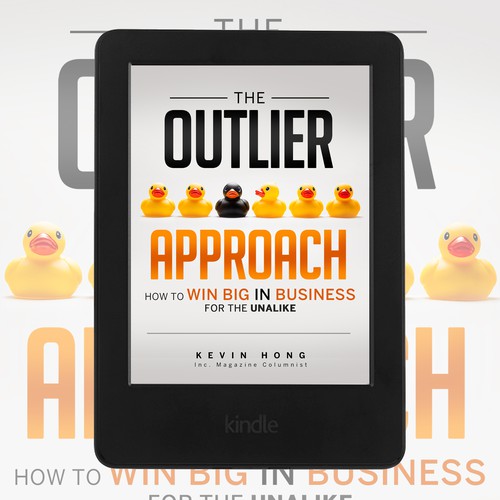 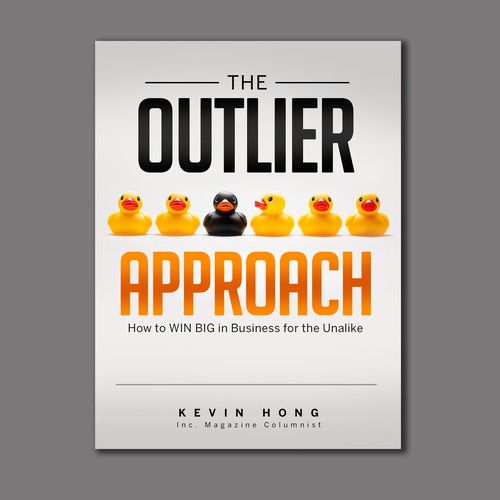 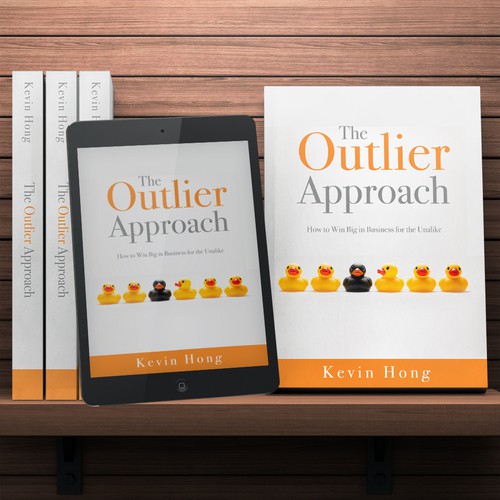 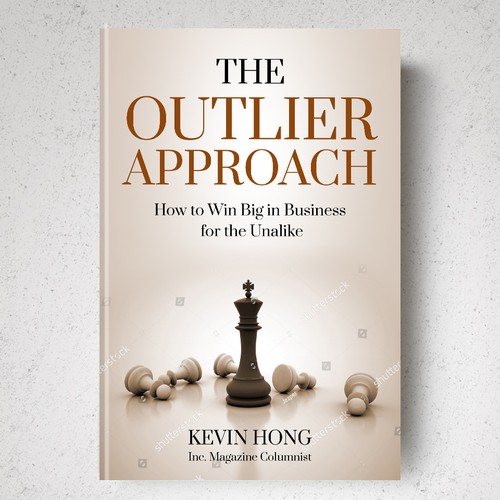 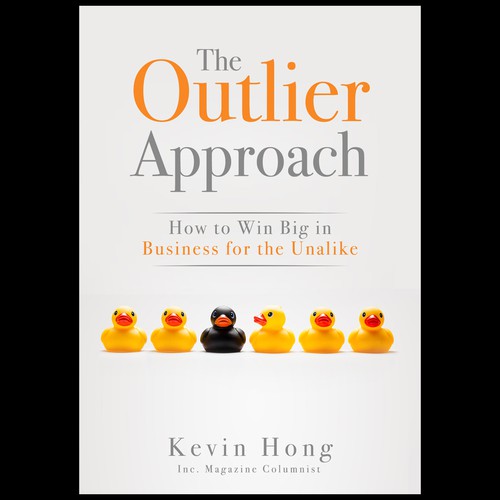 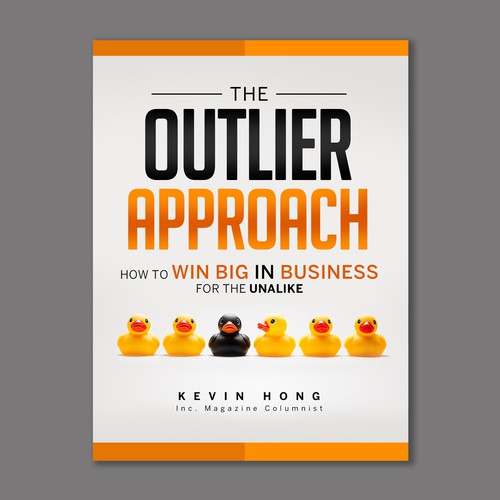 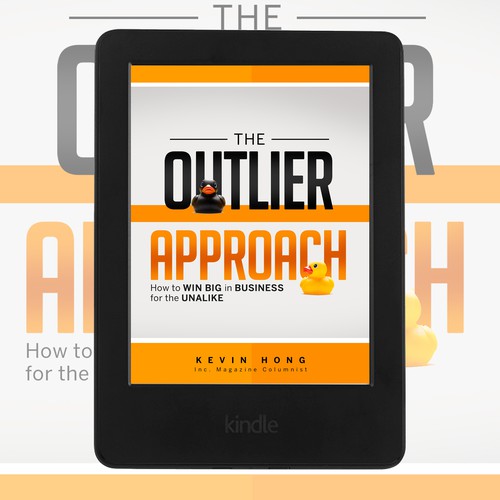 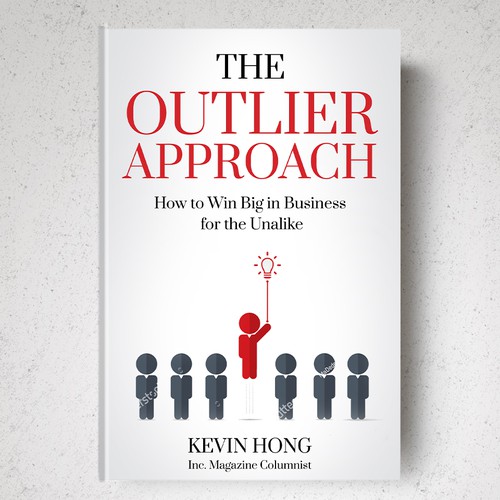 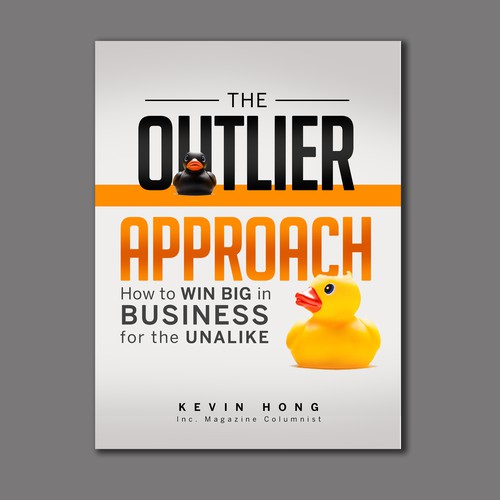 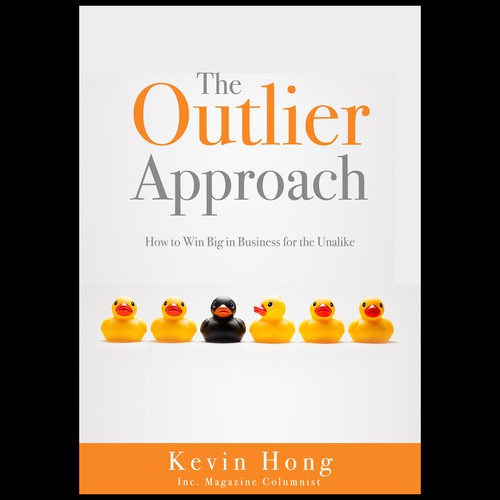 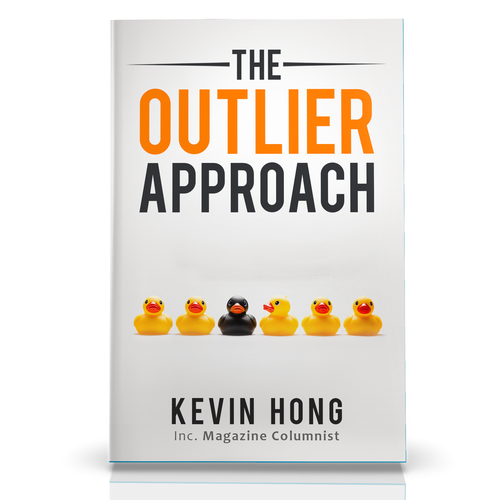 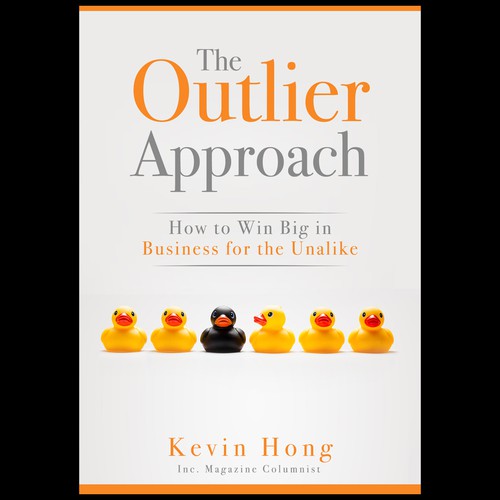 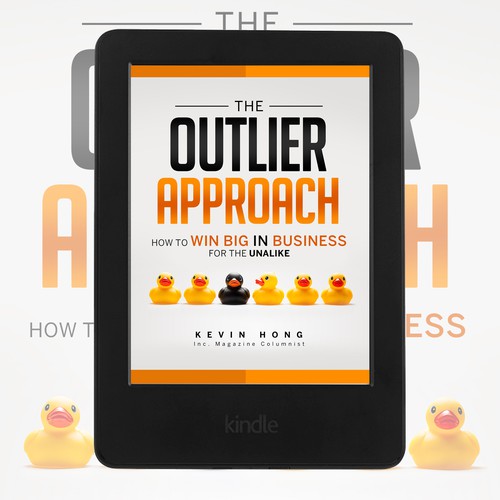 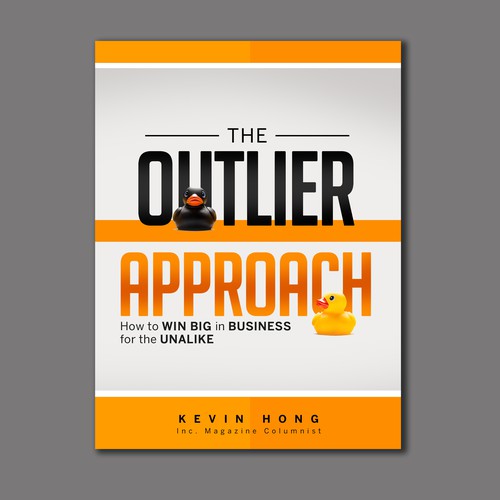 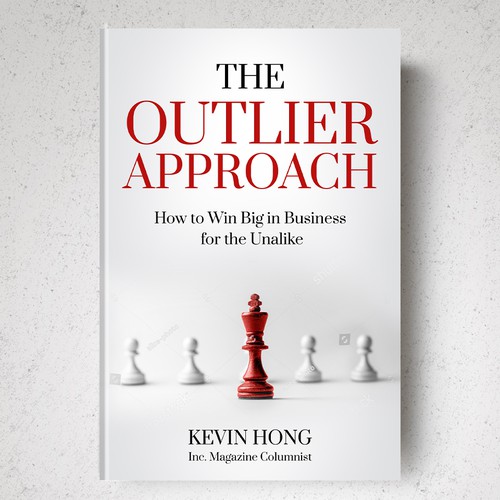 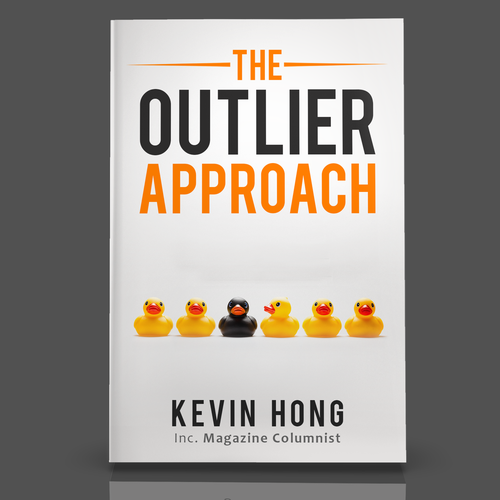 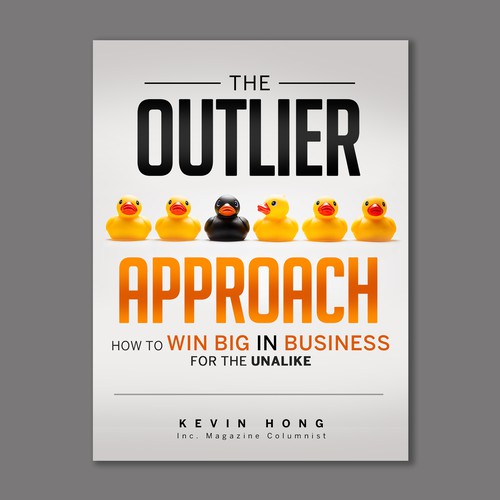 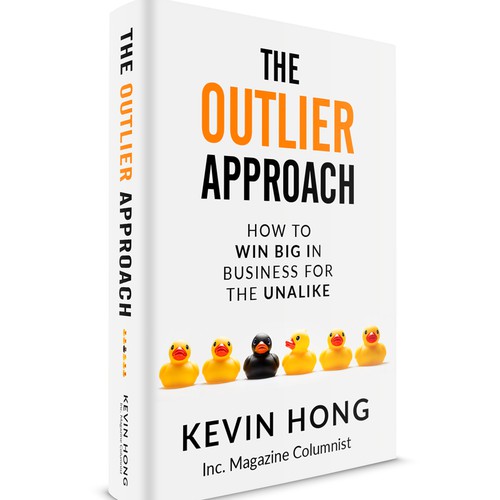 View it on our site!
http://www.outlierapproach.com/about/

As a 19 year-old college drop-out, I was making nearly $10,000/month. This was 2004 and despite just moving back from Korea at the age of 16 and speaking broken English, I managed to run a successful network marketing business selling outdated beepers and refurbished cell phones in underserved neighborhoods such as Compton and Inglewood. I had a knack for sales and I knew it.

Several months into my business, someone poured gasoline on my car and burnt it to the ground. Although the eventual determination was that this bonfire was a random act of violence, my parents were traumatized by the experience and attributed the incident to my business. I went back to school to comfort them and for once to not be the “black sheep” of the family.

My dexterity in people skills actualized into a successful stint in poker which transitioned into a career in finance. After I graduated from college in 2007, I became a retail stock broker during the Great Recession. The experience was surreal as several times I found myself comforting grown men who were crying on the phone as well as occasional death threats that occurred because of a rattled client who would blame anything or anyone but themselves for a wrong trade that was made in a stock such as Lehman or Bear Stearns.

Itching to re-engage with my entrepreneurial aspirations, I teamed up with a client who had $75M in assets to launch a hedge fund in early 2009. Despite the resources we had, my client eventually had cold feet given the deteriorating market conditions along with the financial scandals such as Maddoff that popped up during this time.

Determined to launch my own company, I began to build my own capital by trading options in my personal account. This resulted in a year of 118% in 2011, which provided me the capital along with the financial safety net to help launch Dealflicks.com. (A movie ticketing platform) In 2012, we launched Dealflicks using the most unimaginable bootstrapping methodologies. My mini-claim to fame was building a sales team of up to 5 members out of a van for 2 years, which resulted in 750 theater locations, $7m/yr in revenue annualized, nearly $5m in funding, and countless media coverage.

After a co-founder break-up, which led to my departure at Dealflicks, I decided to return my career to the corporate world. I became the chief sales officer of Cinema Intelligence (A Vista Group company, ticker: VGL) and a contributing writer for various media outlets such as Forbes, Huffington Post, Film Journal, and many more.

My unique experience in Wall St, Silicon Valley, Hollywood, start-ups, and corporate has given me not only great insight into the world of business but also a wide range of experiences from acting as a distribution consultant for a hollywood film, mentoring for the University of Chicago’s entrepreneurship program as a current MBA student, to coaching executives on sales, marketing, and business development.

The Outlier Approach is about unorthodox ways to succeed in the business world.

Business Professionals, people who want to change their careers/professions.

Please check out our uploaded image. We would like to use the Duck Pictures we have uploaded since it is our brand picture at the moment. Thank you!

Creative cover for YA/Fantasy novel
AUD 539
Anyone aged 15+. Lovers of Lord of the Rings and Game of Thrones should enjoy this novel.
139
entries
54
diseñadores
Bright yet ominous book cover: black-winged Dark Angel who hunts the faithless in the city
USD 299
Primarily young adult to middle age. Book appeals to both men and women. There are elements of Christian faith in the
163
entries
37
diseñadores
YA Romance cover
199 $
Teen to adult
104
entries
27
Designer
Political History Book for high level policy makers
US$ 299
Diplomats, Senate and Congress members, Minister’s, Head of missions, Policy makers, University Faculty, University Scho
109
entries
24
designers
Book Cover Design EBOOK and Paperback
319 £GB
Someone is reading this book because he wants to explore the vast universe of investment possibilities that the real est
91
entries
18
designer graphistes
#1 NYT Bestselling author of Chicken Soup for the Soul's new book to uplift people in hard times
US$ 799
Men and women 27-87. Adults, any gender, any race, any location. This is a book to help people needing positivity and ar
199
entries
38
designers