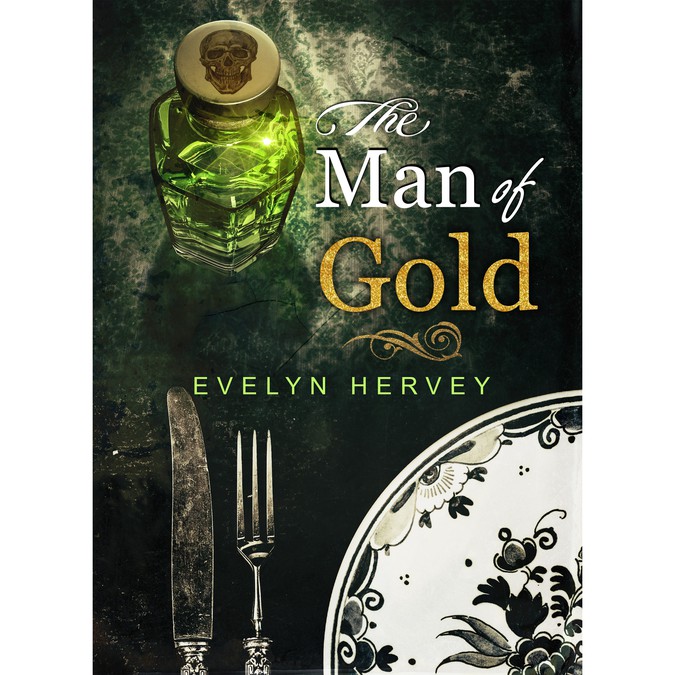 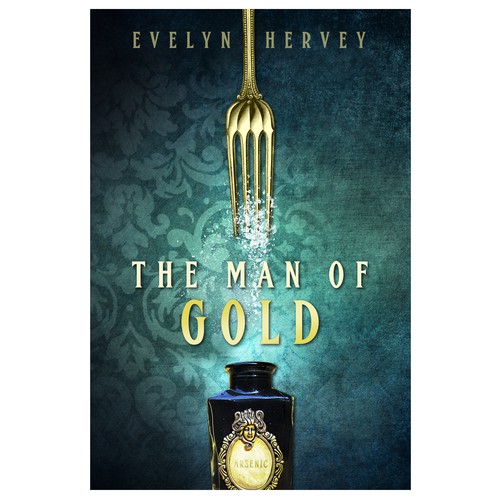 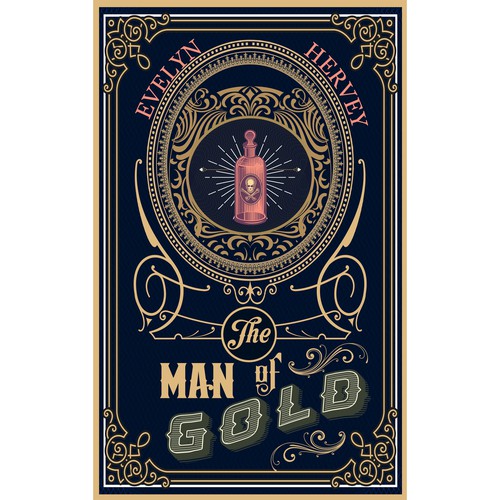 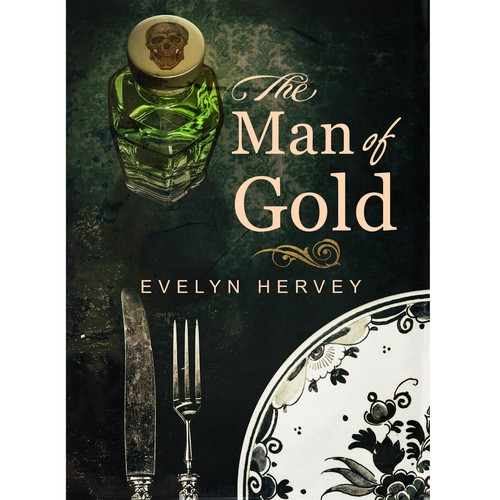 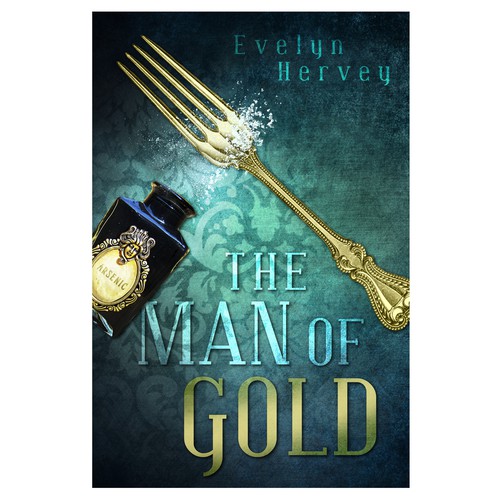 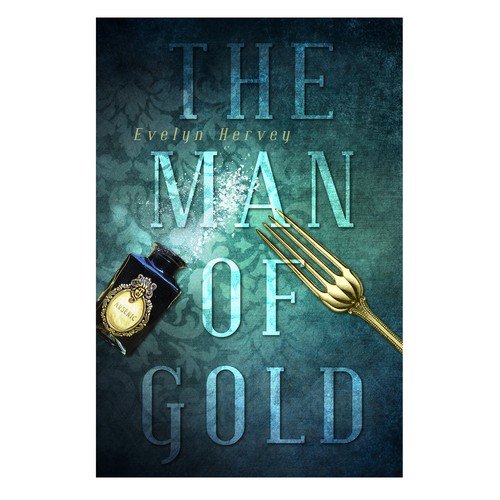 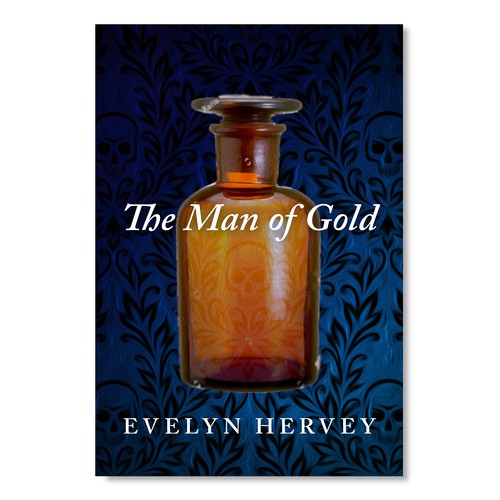 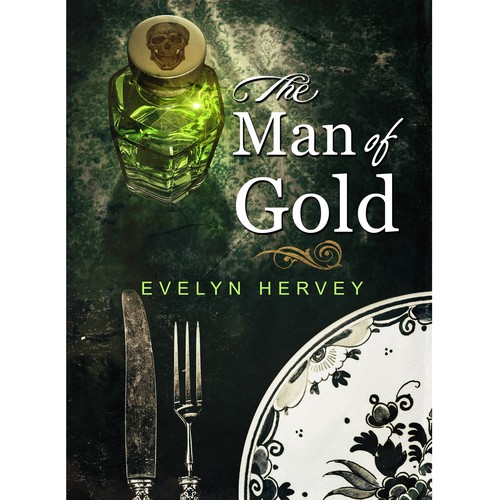 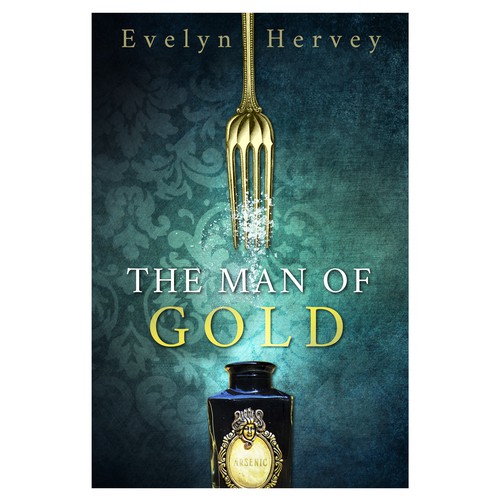 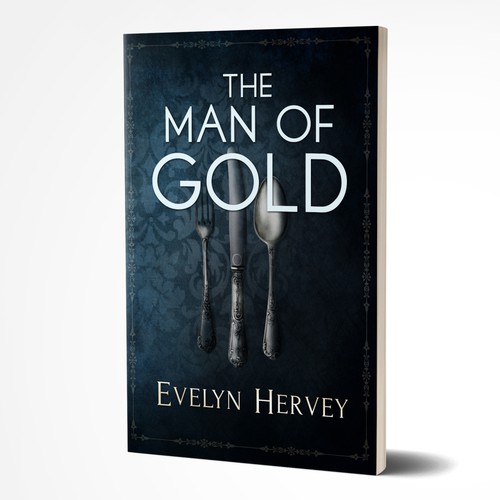 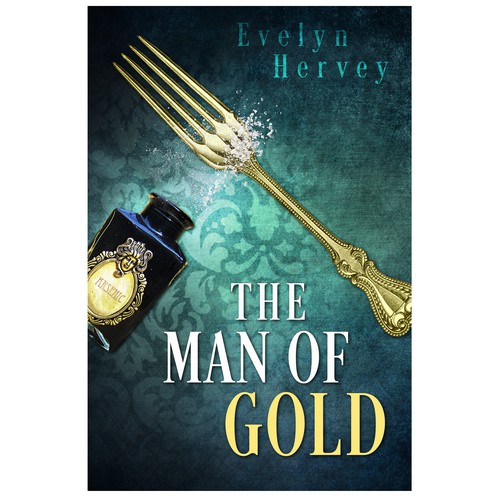 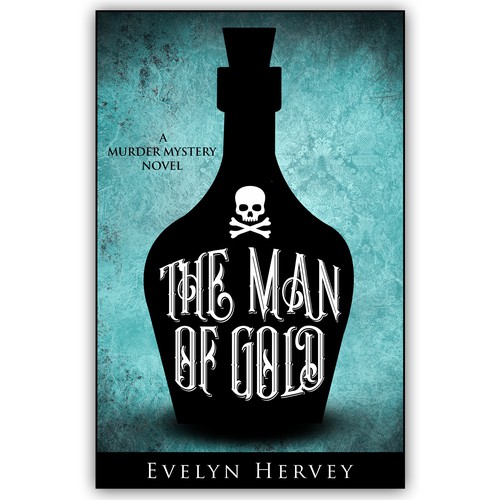 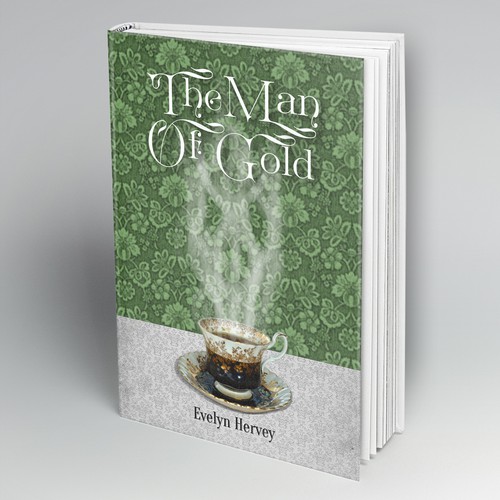 The Man of Gold

H. R. F. Keating was one of Britain’s most highly acclaimed crime fiction writers, known predominantly for his series of novels featuring Inspector Ghote of the Mumbai Criminal Investigation Department. Educated at Merchant Taylor’s School in London, Keating wrote his first story at the age of eight, and went on to twice win the Crime Writers’ Association Gold Dagger Award for Best Novel.

A graduate of Trinity College, Dublin, Keating moved to London to work as a journalist for The Daily Telegraph before reviewing crime novels for The Times for fifteen years. However, writing eventually became his full-time profession. In addition to his crime novels, he wrote non-fiction and edited numerous books in the crime genre, and also completed a biography of Dame Agatha Christie, entitled Agatha Christie: First Lady of Crime.

Keating’s contribution to crime fiction was significant and spanned over forty years: publishing twenty-six books following Inspector Ghote of the Mumbai Police, alongside an abundance of standalone or other series fiction. His later novels focus on UK police detectives whose human weaknesses adversely affect their work.

Alongside writing, Keating served as Chairman of the Crime Writers’ Association and of the Society of Authors, and was elected President of the Detection Club in 1987. He was a fellow of the Royal Society of Literature, and received the George N. Dove Award and Cartier Diamond Dagger Award in 1995 and 1996, respectively, for outstanding services to crime literature. He died in March 2011 at the age of eighty-four.

Harriet Unwin, that prim, proper Victorian nanny who first captivated mystery fans in 'The Governess', is back once again, this time trying to save her new employee from going to the gallows for poisoning his wicked, miserly, and mean-spirited father.

To Scotland Yard, it’s an open-and-shut case: at age thirty, the widowed Riochard Partington just finally gets sick of living like a pauper while knowing that the income from his father’s pin factory is more than enough for him and his twin daughters to live a life of luxury. So, according to police theories, the dastardly, money-hungry son begins spiking his father’s food and drink with small dashes of arsenic until the old man finally keels over and dies.

But Harriet Unwin is equally convinced the police are shutting the case on the wrong man.

Set in Victorian times - so that sort of feel/imagery. We really like the cover with the cutlery - this one involves poison so if that could be involved, that'd be cool.

Not historical romance, not gothic.

Children’s book illustrated by a four year old to help kids deal with coronavirus isolation
AUD 269
Parents and Grandparents of young children 2-8years impacted by the coronavirus. Teachers. Librarians. Child care worker
90
entries
11
diseñadores
Book Cover Design EBOOK and Paperback
319 £GB
Someone is reading this book because he wants to explore the vast universe of investment possibilities that the real est
91
entries
18
designer graphistes
#1 NYT Bestselling author of Chicken Soup for the Soul's new book to uplift people in hard times
US$ 799
Men and women 27-87. Adults, any gender, any race, any location. This is a book to help people needing positivity and ar
199
entries
38
designers
Simple Chess-inspired Sci-Fi/Space Fantasy Cover
199 $US
Young adults, adults 13+ Fans of Star Wars, Hunger Games, Star Trek
39
entries
17
designer graphistes
Shirley's Book Cover
US$ 329
61
entries
14
designers
Book Cover - "A Brave Heart by William Wallace", a memoir of recovering from traumatic ski accident
US$ 1.199
The book is for people who have been dealt a serious setback in life and are looking for motivation or guidance on how t
125
entries
16
designers