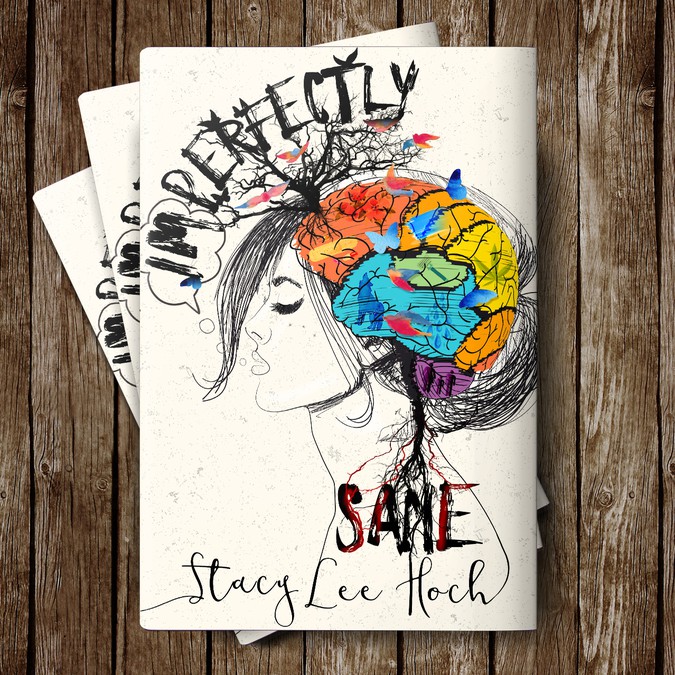 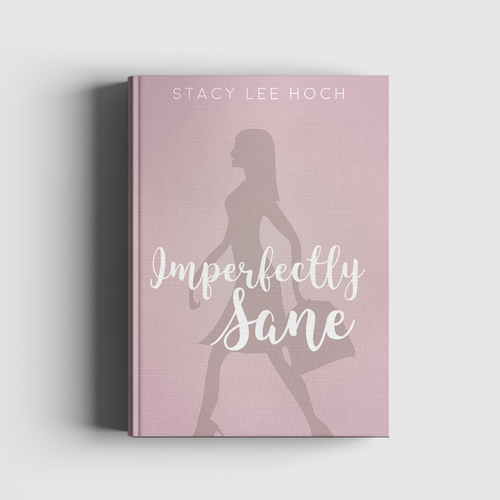 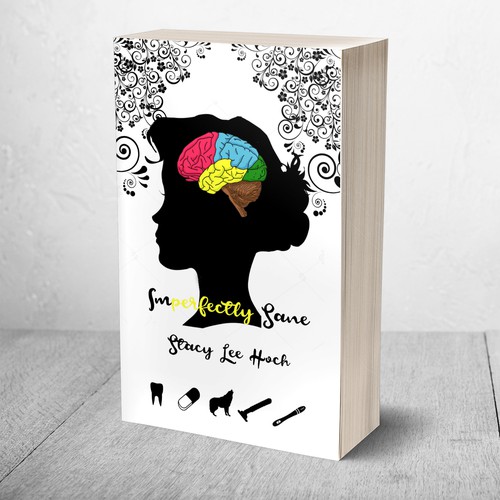 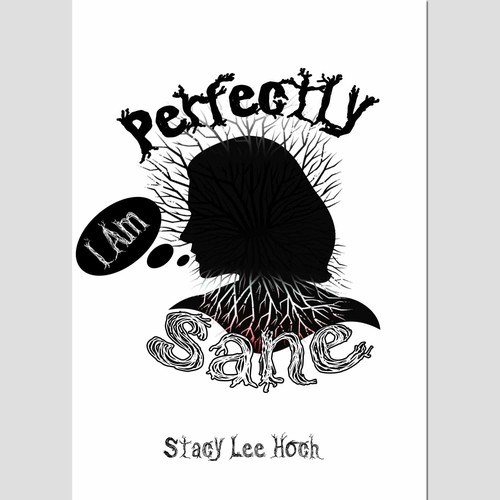 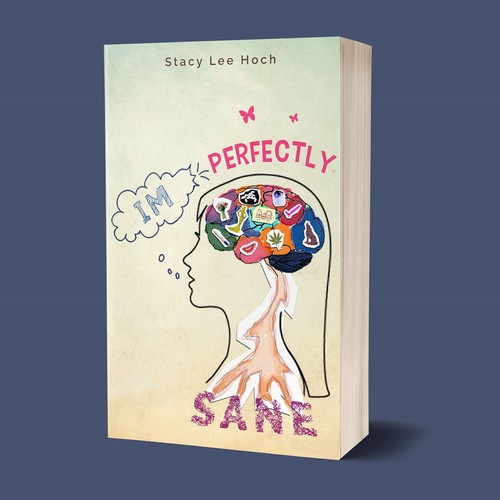 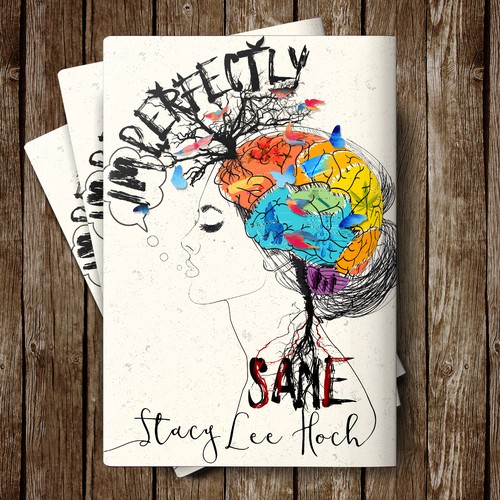 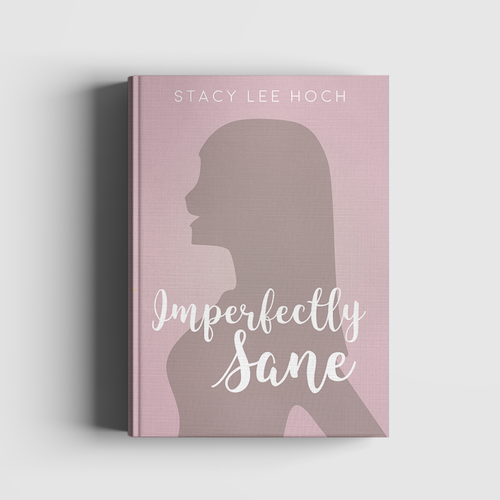 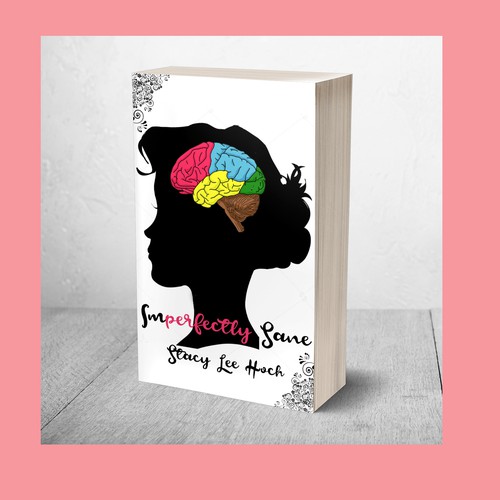 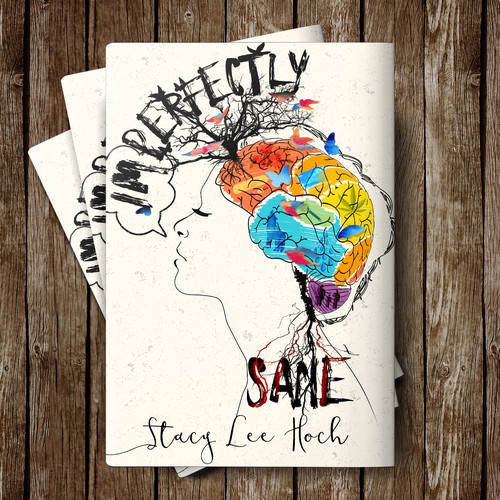 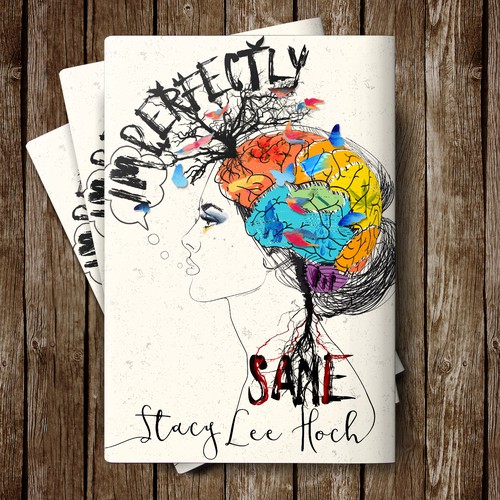 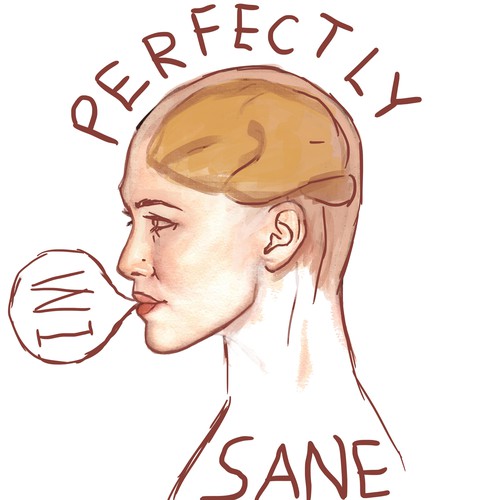 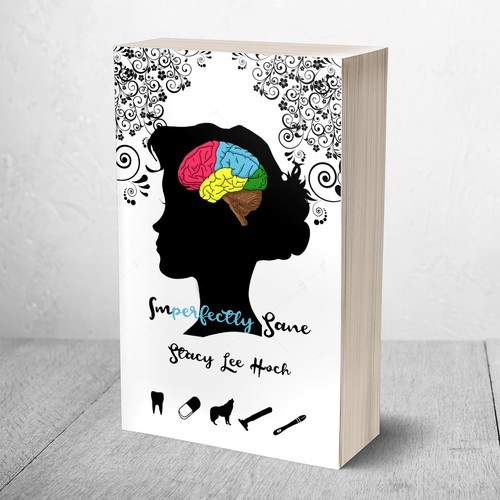 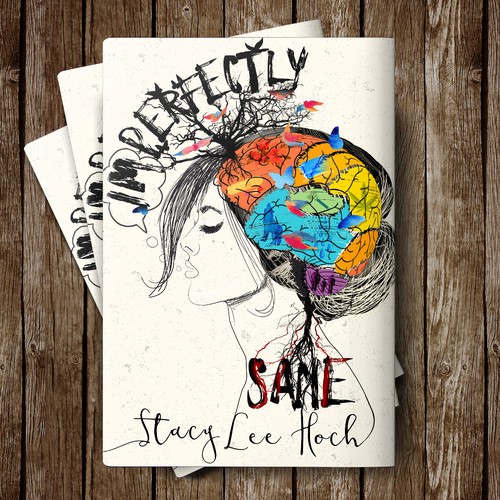 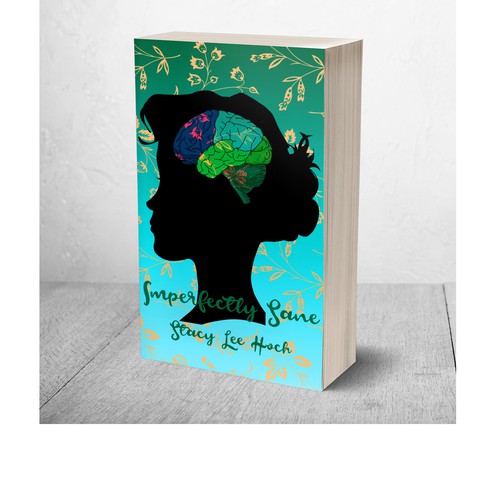 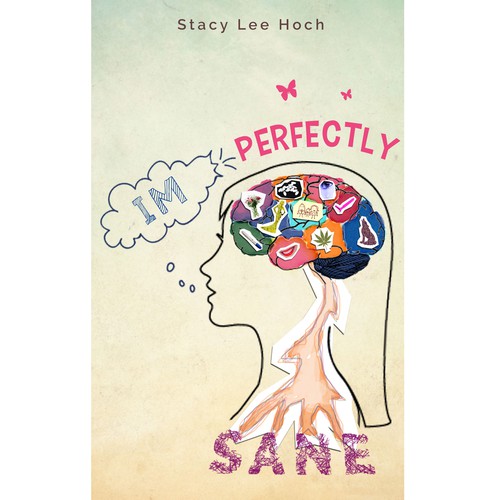 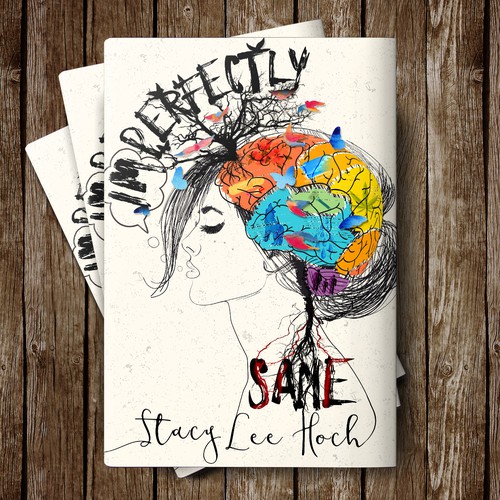 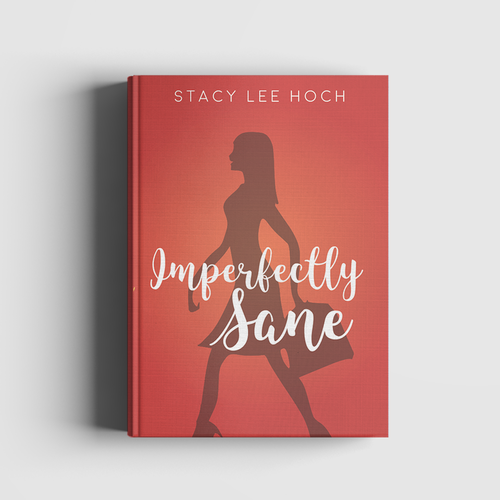 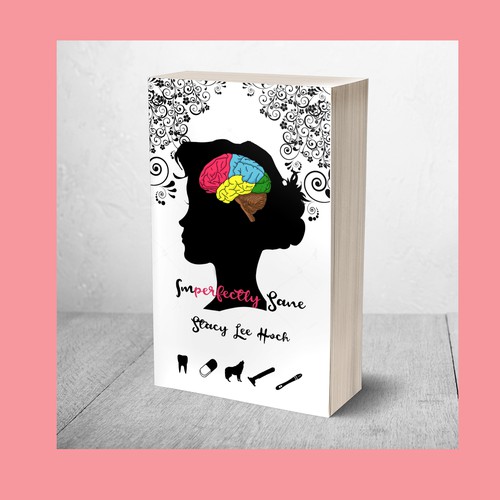 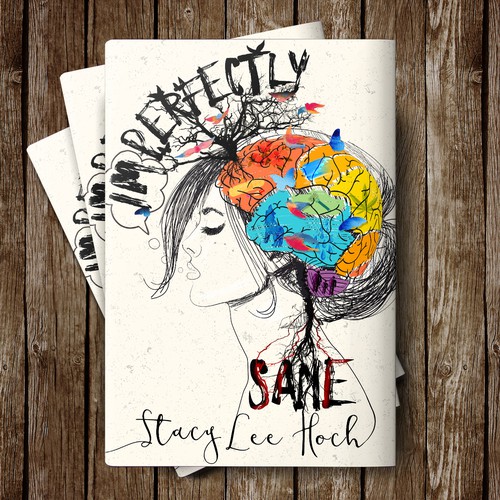 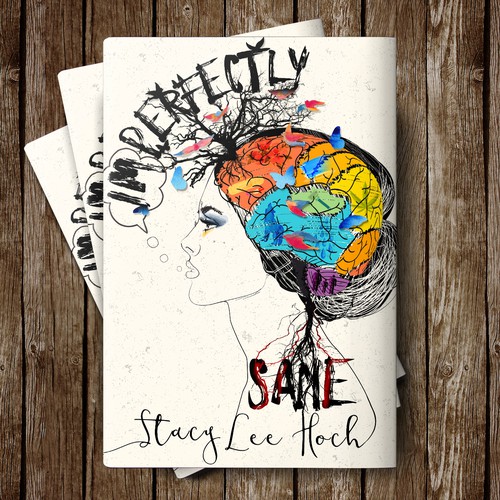 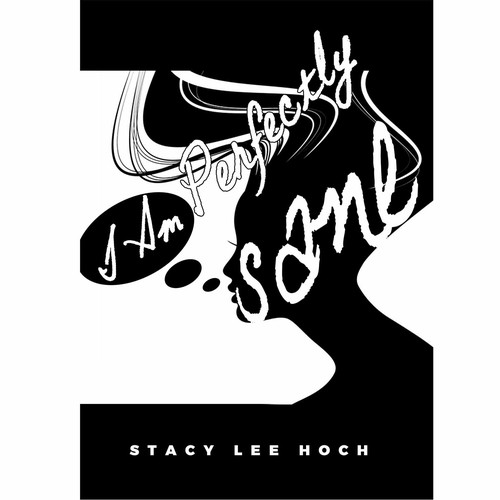 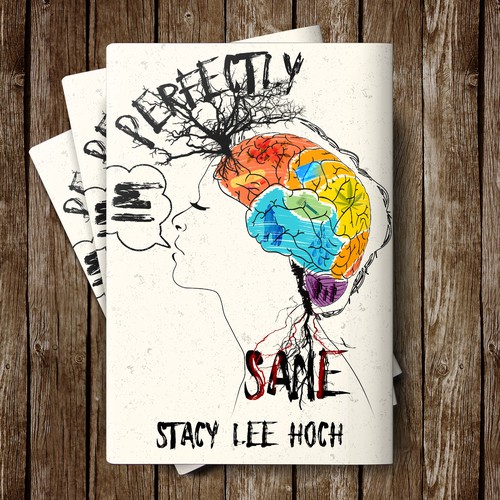 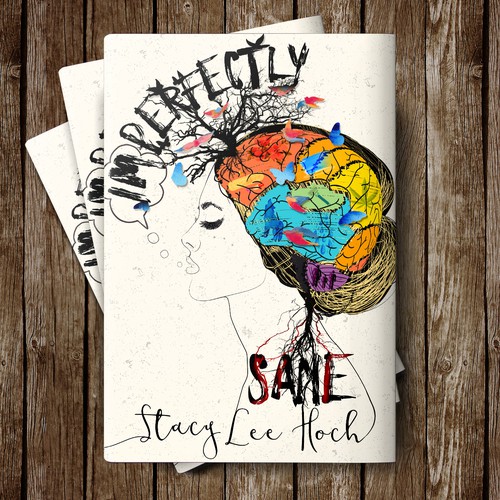 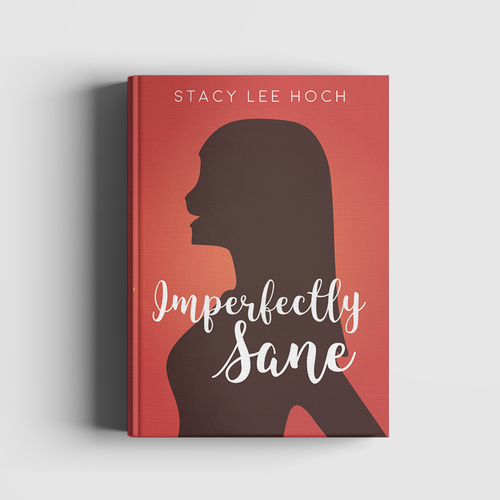 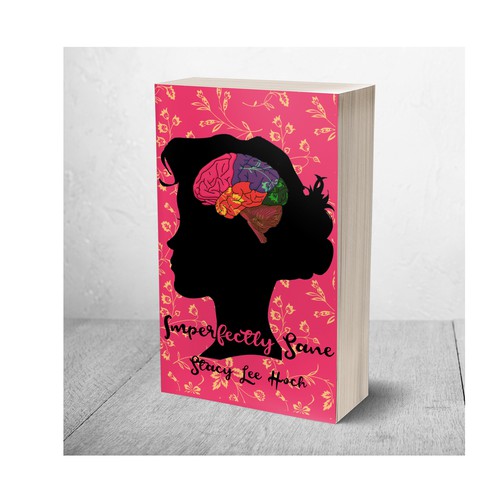 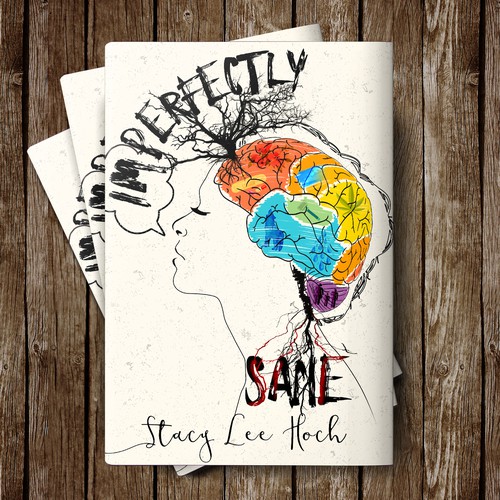 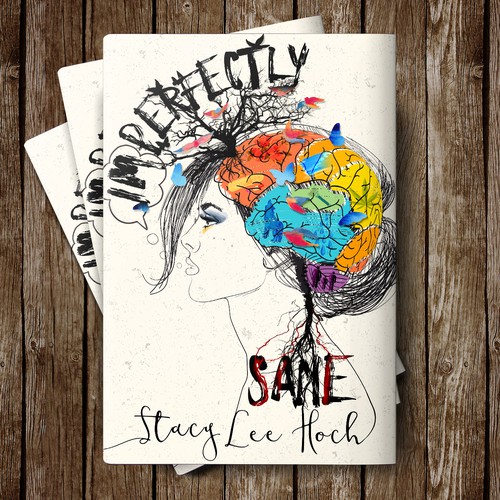 Stacy Hoch, MA, CLC is a soul archeologist in her private life coaching and psychotherapy practice, an adjunct professor, facilitator, writer, and holistic mother of three living in Pennsylvania.

This book is about our collective knack for escapism through material, purpose, addiction, and the sickness of mind, body and spirit that come as a result of our disconnection from ourselves. We've been seduced into believing the illusion that we are less than, that our measly life only matters if it matters to "the man" (in a societal not sexist sense). We've dreaded the steps to redefining our self worth because we've been comfortable in our discomfort. The time is now, to reign in the dominion of our own lives despite the shitty cards we've been dealt. The time is now, to recognize the hands that hold the cards close to our chest, who know when to hold em, and when to fold em, were always, our own.

Alternatively minded women in their late twenties to mid forties. High functioning women who's greatest fear is settling and at current, she fears she may fall into her worst fear if something doesn't change. She longs to depend on someone but doesn't trust the idea of dependence, and is kept up at night by a pressure that she's not where she should be.

I'm not an artist at all, but this, in much more intricate form is what I see in my head, where the lobes have hidden items within them (the ones listed).

An outline of a profile of a face and head. Inside of the head is a brain, compartmentalized by lobes which include images tucked into the folds, made cryptic but obvious (a pot leaf, flowers, a razor, female, a stick figure family of three, pills, positive pregnancy test, tears, teeth, water, (lots of water themes in the book) a wolf), and the compartments of the brain are colorful but the profile and the outline of the brain is stark black. From the profiles mouth, a thought bubble says "Im" which connects with "Perfectly" that rests above the head (floating like a cloud) which has a hole in the top that basically spurts out the word "perfectly." From the brain stem, it will root down into the neck area and literally like roots underground of a tree, but signified as veins, the word Sane will be cryptic but made obvious, again. It's a very clean image with many abstractions which if you looked at an image of a right brain and left brain person, one side is likely signified in circles and colors and the other in black and white, I want the shell to be black and white and the inside of the brain to be (within the bounds of the black and white) extremely abstract and colorful. It should look like a play on words that says both Imperfectly Sane and I'm perfectly Sane with the brain basically exploding the words perfectly

Use of stock imagery, cartoon like imagery. Should be rounded on the inside and edgy on the outside.

We need an EYE-CATCHING, STOP IN YOUR TRACKS, book cover for our Personal Finance Lead Magnet
US$ 199
Anyone who has an interest in personal finance. Generally, 18+, male and female, and primarily in North America.
34
entries
6
designers
Book Cover For Book
US$299
Entrepreneur, Professionals
94
entries
17
diseñadores
Helping people make fitness a priority
US$ 299
This book would be good for anyone who is wanting to Make Fitness A Priority in their lives, or wanting to start making
282
entries
31
designers
Black Jane Austen
$ 199
African American Women Women Jane Austen Lovers
24
entries
12
Designer
Coming Out with Christ - (A Spiritual Journey To Finding My Resurrected Identity)
USD 399
“A must-read life story of love and grace for our LGBTQ people, and every pastor, church leader, Christian, family membe
81
entries
17
diseñadores
I need an eye-catching book cover that grabs your attention right away.
499 $
murder mystery readers, true crime readers, police procedure readers, suspense readers, thriller readers, police enthusi
190
entries
18
Designer