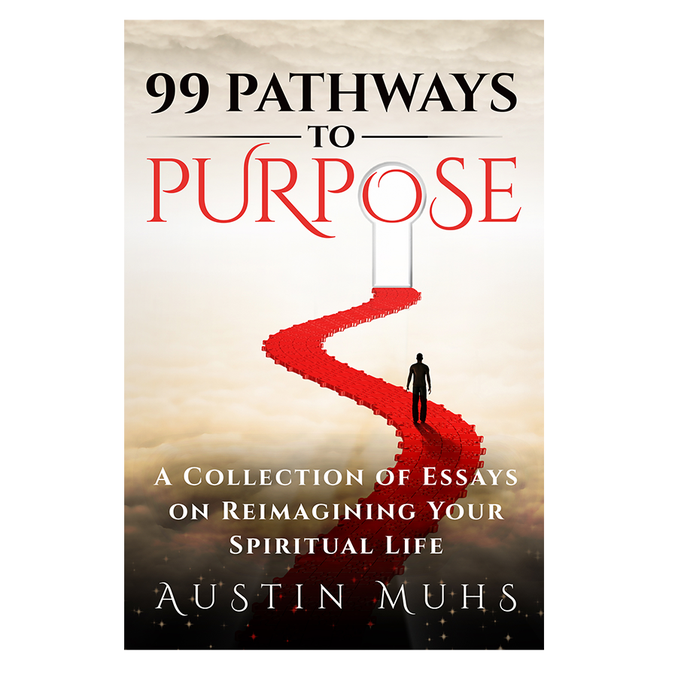 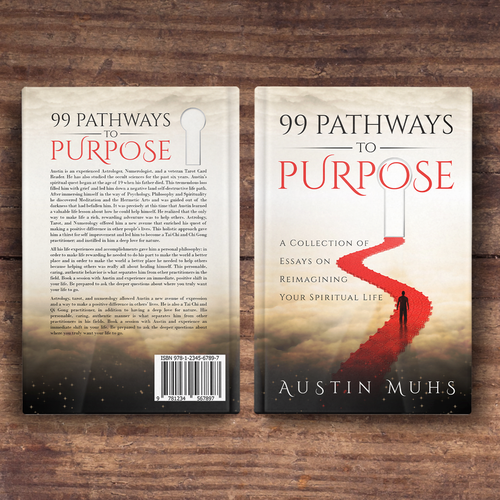 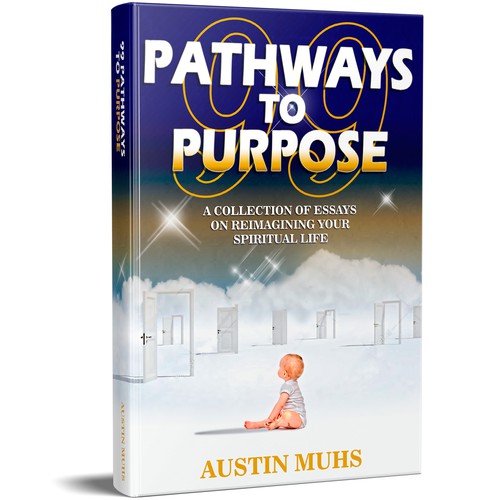 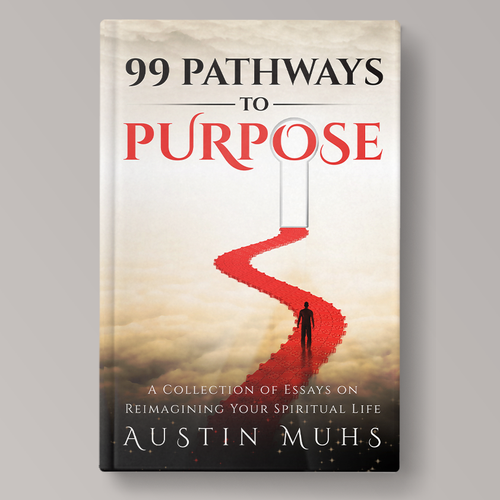 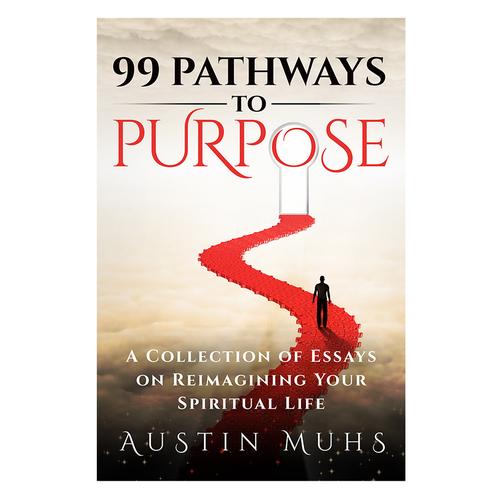 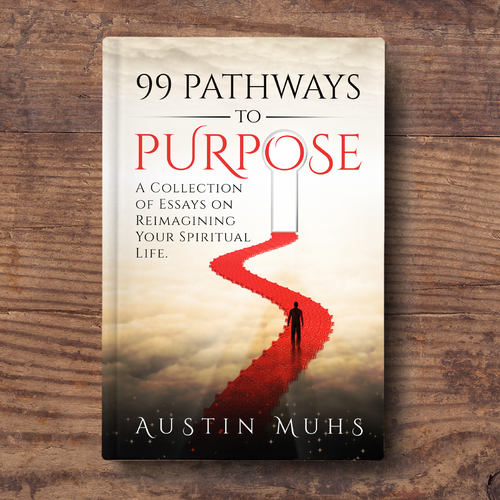 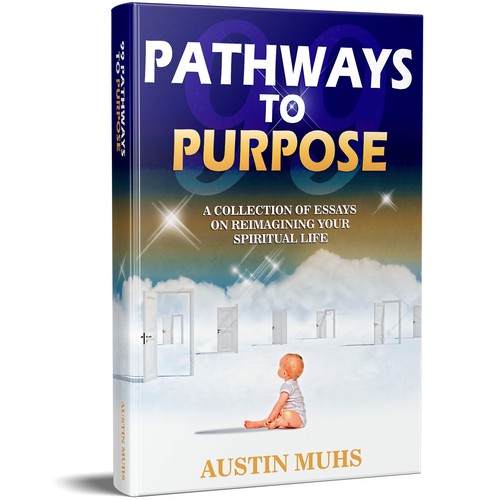 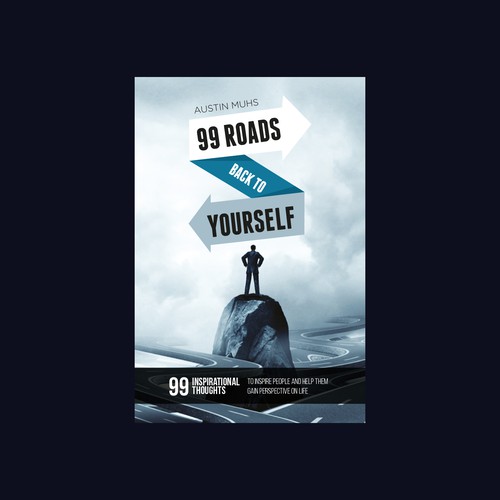 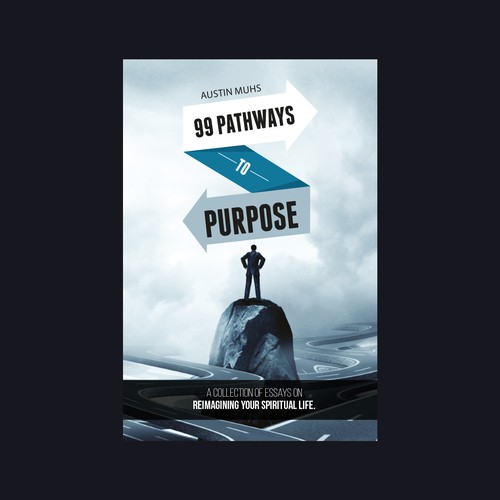 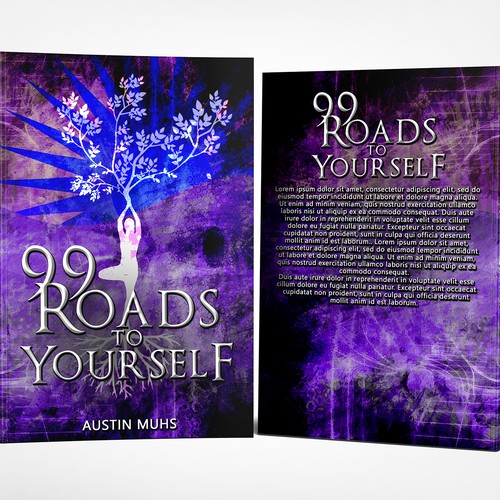 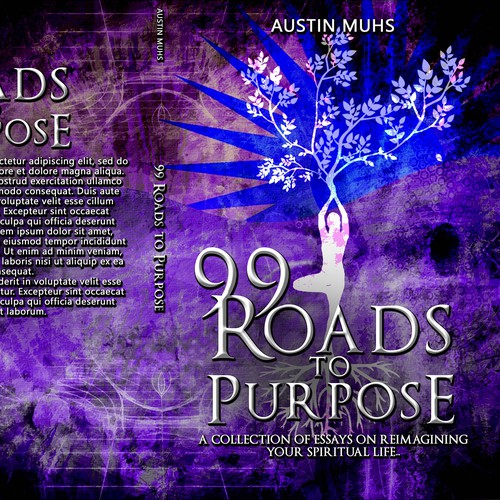 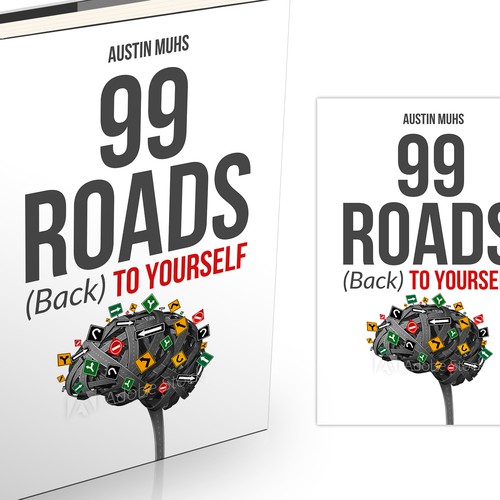 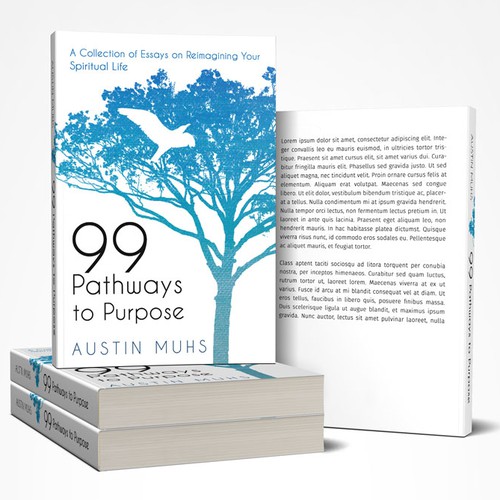 "99 Pathways to Purpose" Subtitle . A Collection of Essays on Reimagining Your Spiritual Life.

Austin is an experienced Astrologer, Numerologist, and a veteran Tarot Card Reader. He has also studied the occult sciences for the past six years. Austin’s spiritual quest began at the age of 19 when his father died. This tremendous loss filled him with grief and led him down a negative land self-destructive life path. After immersing himself in the way of Psychology, Philosophy and Spirituality he discovered Meditation and the Hermetic Arts and was guided out of the darkness that had befallen him. It was precisely at this time that Austin learned a valuable life lesson about how he could help himself. He realized that the only way to make life a rich, rewarding adventure was to help others. Astrology, Tarot, and Numerology offered him a new avenue that enriched his quest of making a positive difference in other people’s lives. This holistic approach gave him a thirst for self improvement and led him to become a Tai Chi and Chi Gong practitioner; and instilled in him a deep love for nature.

All his life experiences and accomplishments gave him a personal philosophy: in order to make life rewarding he needed to do his part to make the world a better place and in order to make the world a better place he needed to help others because helping others was really all about healing himself. This personable, caring, authentic behavior is what separates him from other practitioners in the field. Book a session with Austin and experience an immediate, positive shift in your life. Be prepared to ask the deeper questions about where you truly want your life to go.

Astrology, tarot, and numerology allowed Austin a new avenue of expression and a way to make a positive difference in others’ lives. He is also a Tai Chi and Qi Gong practitioner, in addition to having a deep love for nature. His personable, caring, authentic manner is what separates him from other practitioners in his fields. Book a session with Austin and experience an immediate shift in your life. Be prepared to ask the deeper questions about where you truly want your life to go.

A Collection of Essays on Reimagining Your Spiritual Life.

10. ) Mistakes Are An Option….
Everyone is like, oh you messed up… It’s ok… You’ll get up and get at them next time… Your gonna be fine… I’m here to say that every mistake you make, is there to cost you something you know you shouldn’t have to lose. There is not much in terms of happiness or dignity if you cannot get up every day and say that you gave 1000 percent towards your aims. If you cannot wake up and go to sleep saying that you utilized every opportunity afforded to you, then you are really just excusing your shadow self. Your shadow self is lazy, entitled, self-indulgent, ego-driven, and overall not really who you are. The part of you that you don’t like to have to be beaten into submission. Every day you should wake up and try to figure out how to beat your shadow self at their own game. Sometimes that is via physical martial arts (perhaps he/she beats you up in dreams and you need to figure out how to master his realm…) or perhaps it’s the real world temptation they present. However they are messing you up, you have to plot to win the war against yourself. This starts with not putting yourself in bad situations or around people who just let their shadow self-run the show. Are you proud of your friends, or ashamed of them? This is usually a good starting place if you are looking to fight this war. Don’t associate with people who you can’t tell people you hung out with. Just let the evil go… The world convinces you that indulgence is the only happiness… Nothing could be further from the truth! “Watch your thoughts; they become words. Watch your words; they become actions. Watch your actions; they become a habit. Watch your habits; they become a character. Watch your character; it becomes your destiny.” Lao Tau

11. ) Why Mentorship Inspires Evolution!
Starting out in the wide world of vocational development, I barely knew my head from my hind end as they say… I pretty much only understood the fact that life was a mad series of unpredictable and sometimes unfortunate events. Partying and dysfunctional relationships seemed like the most fun thing to pursue, so naturally I went that direction. I guess that life is fun for a minute, at least until the depression sets in. Even though I was a bit lost on the spiritual/personal development front, what I did understand was that if I was going to succeed out on the world of business I would need to find a suitable guide… Being an only child made this a bit easier as I had already found myself hanging with an older crowd in general. But then I started to stumble upon people of remarkable individuality and distinction. No, these people were not rich fiscally speaking. In fact, quite the reverse as I met these people while living in the middle of nowhere suburbia outside of Dallas TX. Not exactly the place where you would look to find some form of entrepreneurial/vocational guidance. As unlikely as it may have been, I found a few counter-cultural and moralistically inclined mentors who showed me a much more meaningful way of life. Through these mentors, I found a way of life that had not been presented to me in family life, or on the other place where kids go to learn everything they don’t teach in school; on the good old slave box (TV) of course! Without these older people in my life, I most likely would have succumbed to the fate my many of my perpetually partying peers who never rose above the low moralistic development so pervasive in my small town. Many of these Little Lebowski Urban Underachievers ended up with probation, DWI’s, and a perpetual sentence of living at their parents’ house until their mid 20’s. Without suitable mentorship and guidance, many of these poor souls had refused to confront the true meaning of their lives. Preferring instead to drift into the common traps of the “modern society”. Granted I did have many successful friends my own age, but they were too busy succeeding in their academic and other pursuits to teach me anything. Occasionally you would get a friend who presented a good theological trade… I would teach them to talk to women and they would help me fix my car, things of that nature… But those kinds of trades can only take you so far. I was inherently attracted to the sanity and stability presented by my older mentors, as I knew that there were more fulfilling ways to live life than what I had been shown. What I’m trying to say here is that anyone can be a me

It's a coffee table type inspirational book. More so for people looking for inspiration or little bits of wisdom to take with them throughout the day. I plan on doing a 365 version later as well...

I just want something very creative that pops... Can be simple or complex, just use your imagination!