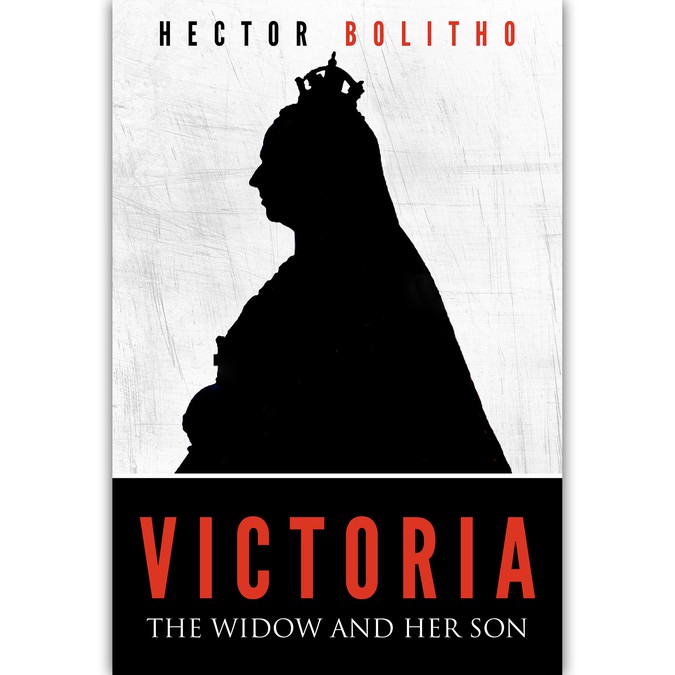 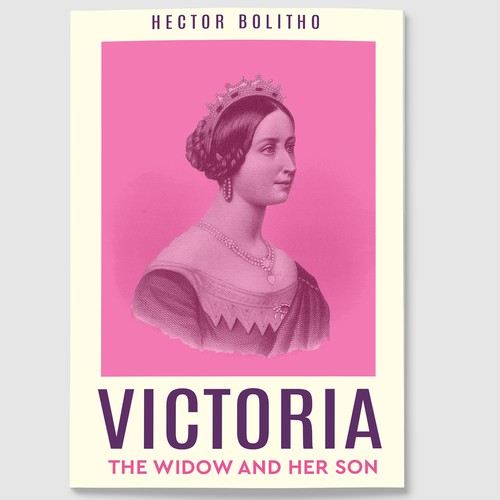 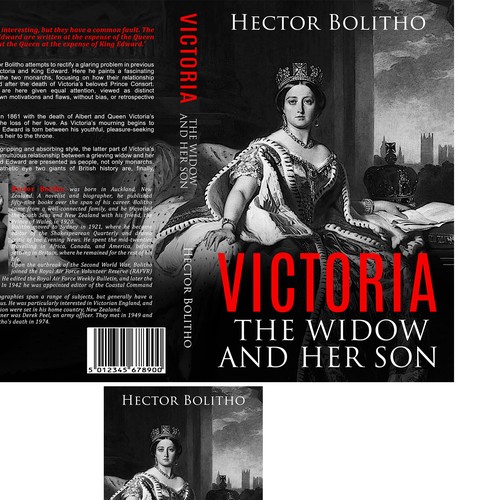 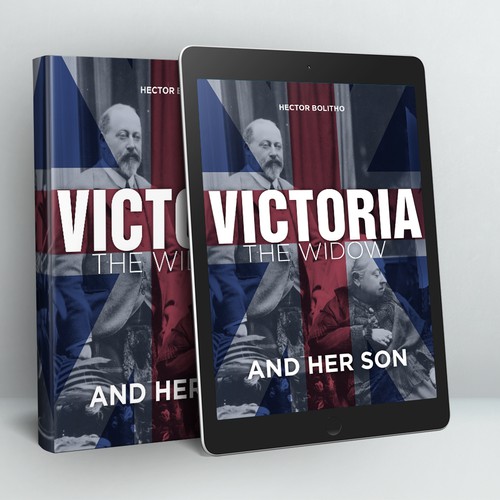 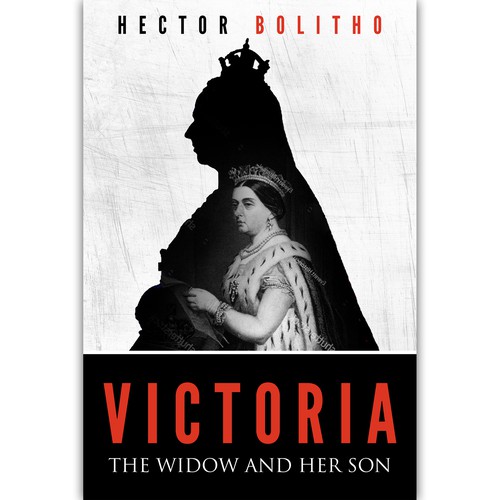 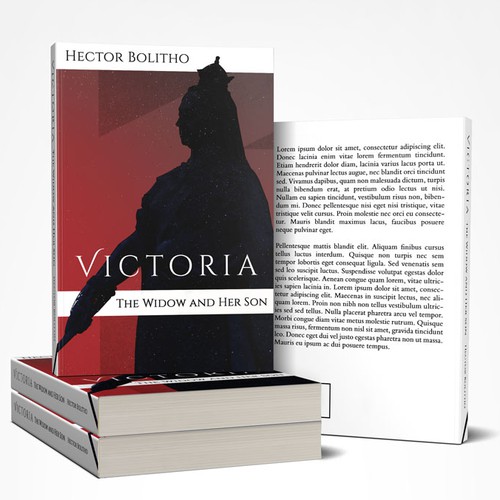 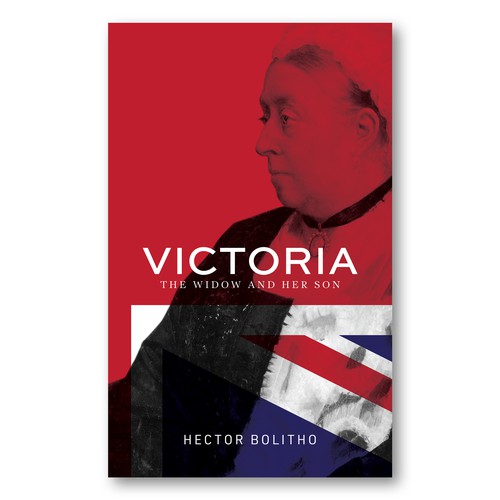 Victoria The Widow and Her Son

Hector Bolitho was born in Auckland, New Zealand. A novelist and biographer, he published fifty-nine books over the span of his career. Bolitho came from a well-connected family, and he travelled the South Seas and New Zealand with his friend, the Prince of Wales, in 1920.

Bolitho moved to Sydney in 1921, where he became editor of the Shakespearean Quarterly and drama critic of the Evening News. He spent the mid-twenties travelling in Africa, Canada, and America, before settling in Britain, where he remained for the rest of his life.

Bolitho’s novels and biographies span a range of subjects, but generally have a historical or political focus. He was particularly interested in Victorian England, and many of his works of fiction were set in his home country, New Zealand.

Bolitho's long-term partner was Derek Peel, an army officer. They met in 1949 and were together until Bolitho's death in 1974.

In this biography, Hector Bolitho attempts to rectify a glaring problem in previous accounts of Queen Victoria and King Edward. Here he paints a fascinating portrait of the life of the two monarchs, focusing on how their relationship struggled and changed after the death of Victoria’s beloved Prince Consort. Victoria and Edward are here given equal attention, viewed as distinct individuals with their own motivations and flaws, without bias, or retrospective judgement.

The narrative begins in 1861 with the death of Albert and Queen Victoria’s inconsolable grief at the loss of her love. As Victoria’s mourning begins to impact her rule, young Edward is torn between his youthful, pleasure-seeking nature and his duties as heir to the throne.

Bolitho’s illustrates, in gripping and absorbing style, the latter part of Victoria’s rule - highlighting the tumultuous relationship between a grieving widow and her unruly son. Victoria and Edward are presented as people, not only monarchs. Under Bolitho’s sympathetic eye two giants of British history are, finally, rendered human.

We were thinking something quite clean and simple. I’ve attached some images styles for reference. Hoping for clear, clean font, with a simple black and white (most likely) photo of the person of interest or place of interest.

'Victoria' should be the main title with 'The Widow and Her Son' acting as a subtitle.

Please don't make this look too textbook-y. We still want this to look accessible, but not like a dated history book either. We want something a little bit fresh and clean, but not too modern or sleek. I realize the images included below for reference are quite pop-y and young, but we do like this style, but with a historical twist.

Comienza ahora
Fresh book cover for a female lead mystery
USD 399
women 25-45
78
entries
24
designer
POETRY BOOK FOR THOSE WHO LOVE SELF EXPRESSION AND DEEP THOUGHTS
399 USD
young adults- adults, males and females For more inspiration and a gimpse into the book visit www.jmorals.com to read po
152
entries
46
designer
Please help save a great book from a not so great first cover attempt :)
US$ 299
Dads/grandpas, baseballl fans/parents, anyone interested in general comedy, sports fiction, 90s nostalgia.
23
entries
7
diseñadores
The Terrorist Within a Thriller
€ 359
Age range 25 plus. Generally male. English speaking white population
41
entries
23
designer
Book Cover for Self-Love Journal
US$ 299
Women between the ages of 16-60. However, I would love to attract more male readers, so a cover that's inviting to both
231
entries
43
diseñadores
paper back and ebook cover
£ 319
● They want to lose weight ● They want to improve their overall health ● They want to feel better ● They want to burn
30
entries
9
Designer
Más información sobre diseño de portada de libro o revista
Vea como funciona