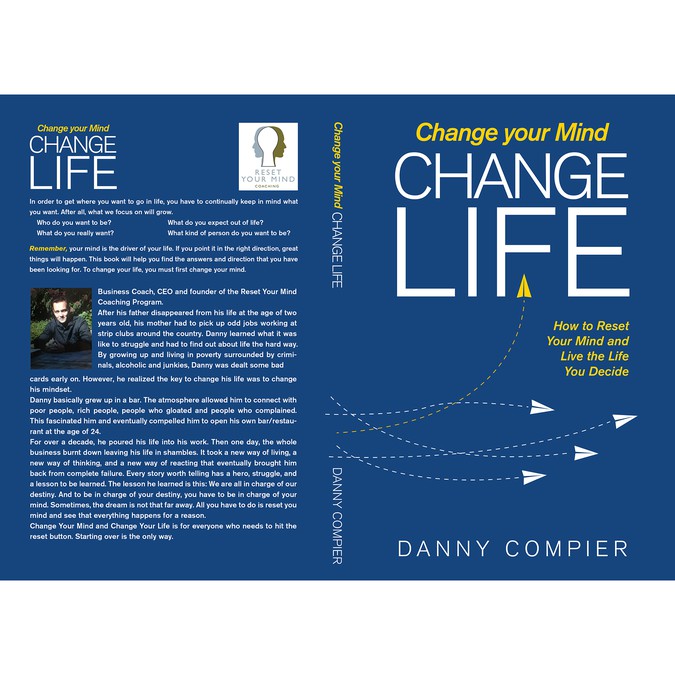 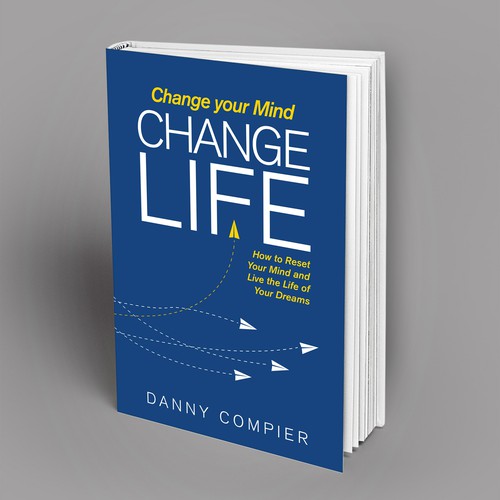 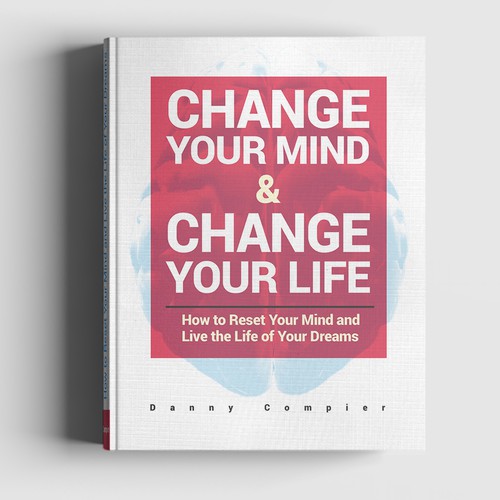 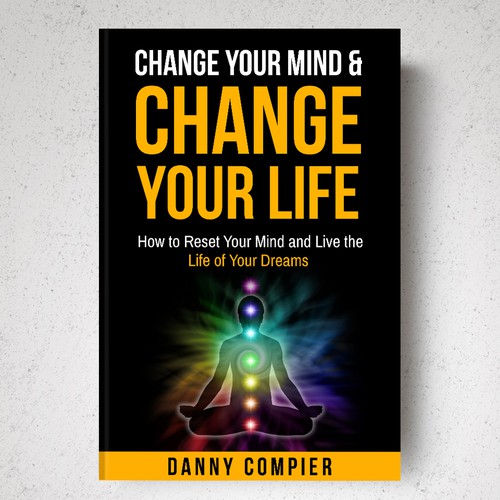 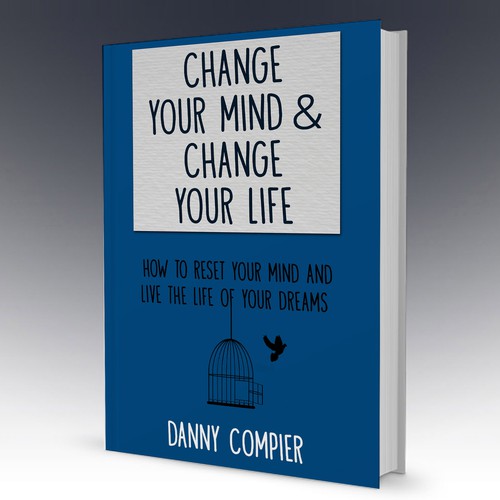 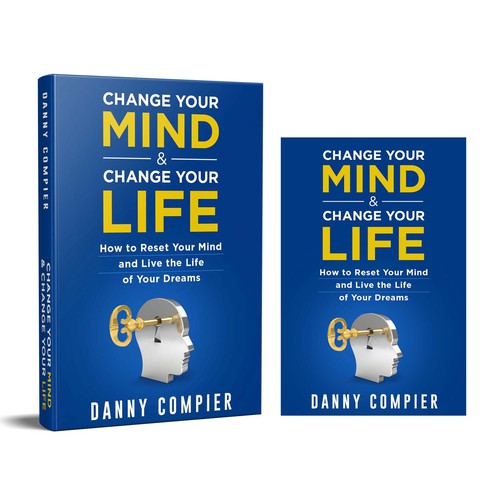 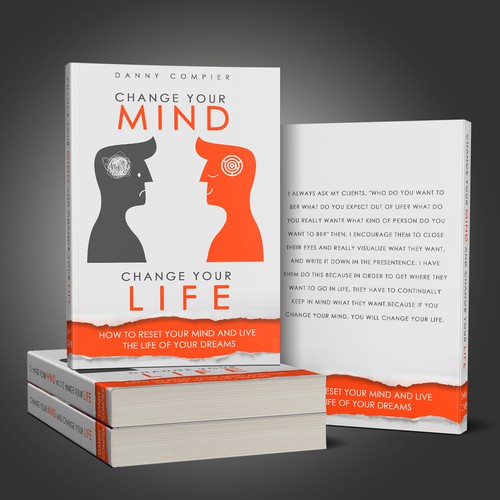 Business Coach, CEO and founder of the Reset Your Mind Coaching Program.

After his father disappeared from his life at the age of two years old, his mother had to pick up odd jobs working at strip clubs around the country. Danny learned what it was like to struggle and had to find out about life the hard way.

By growing up and living in poverty surrounded by criminals, alcoholic and junkies, Danny was dealt some bad cards early on. However, he realized the key to change his life was to change his mindset.

Danny basically grew up in a bar. The atmosphere allowed him to connect with poor people, rich people, people who gloated and people who complained. This fascinated him and eventually compelled him to open his own bar/restaurant at the age of 24.

For over a decade, he poured his life into his work. Then one day, the whole business burnt down leaving his life in shambles. It took a new way of living, a new way of thinking, and a new way of reacting that eventually brought him back from complete failure. Every story worth telling has a hero, struggle, and a lesson to be learned. The lesson he learned is this: We are all in charge of our destiny. And to be in charge of your destiny, you have to be in charge of your mind. Sometimes, the dream is not that far away. All you have to do is reset you mind and see that everything happens for a reason.

Change Your Mind and Change Your Life is for everyone who needs to hit the reset button. Starting over is the only way.

In order to get where you want to go in life, you have to continually keep in mind what you want. After all, what we focus on will grow.

Remember, your mind is the driver of your life. If you point it in the right direction, great things will happen. This book will help you find the answers and direction that you have been looking for. To change your life, you must first change your mind.

Entrepreneurs and other coaches