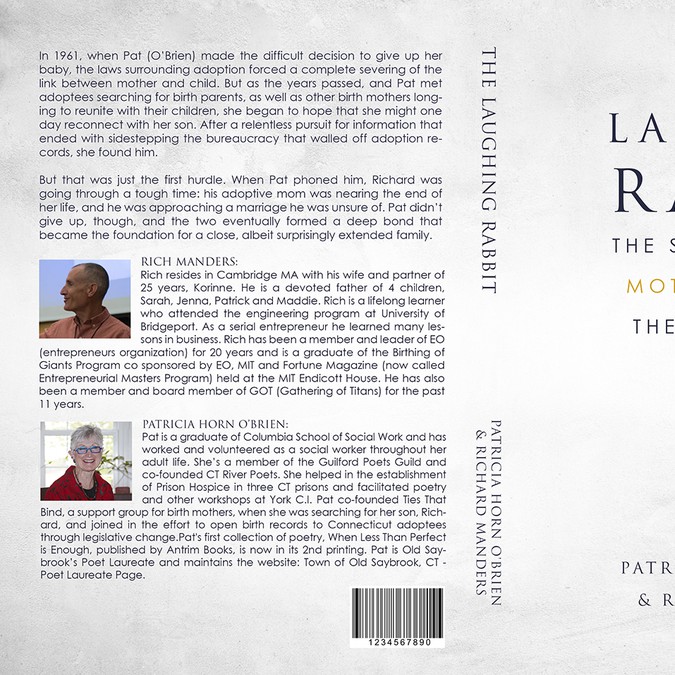 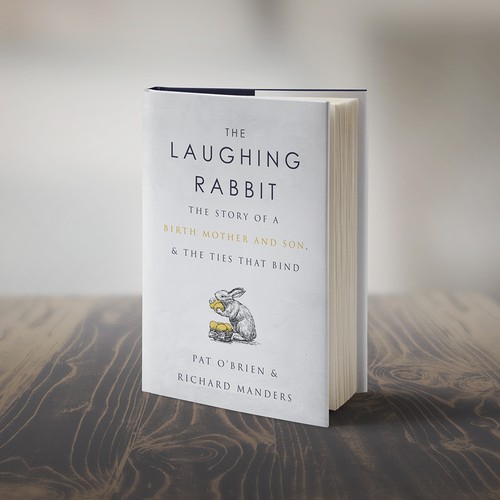 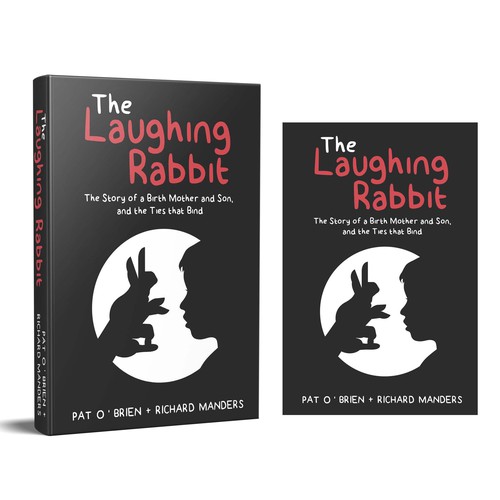 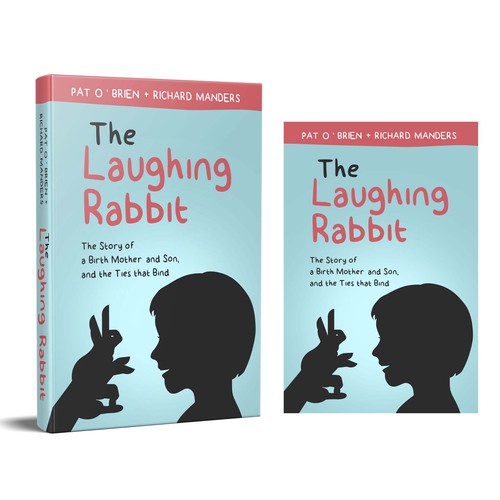 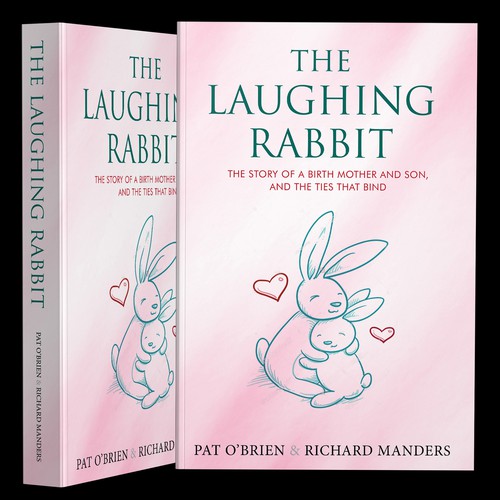 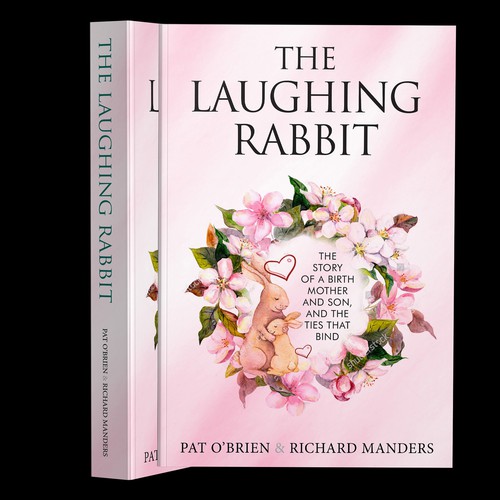 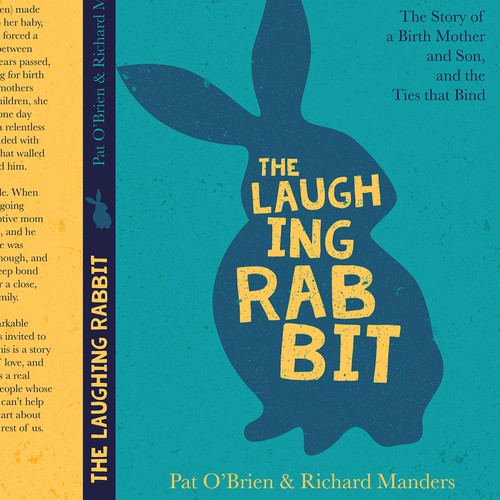 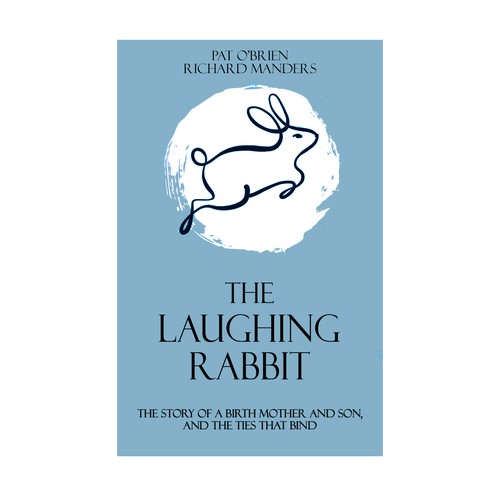 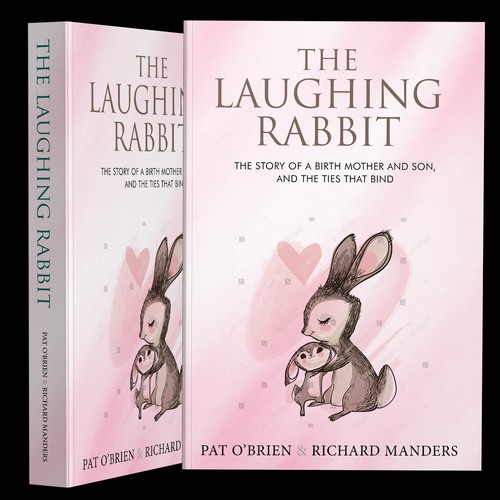 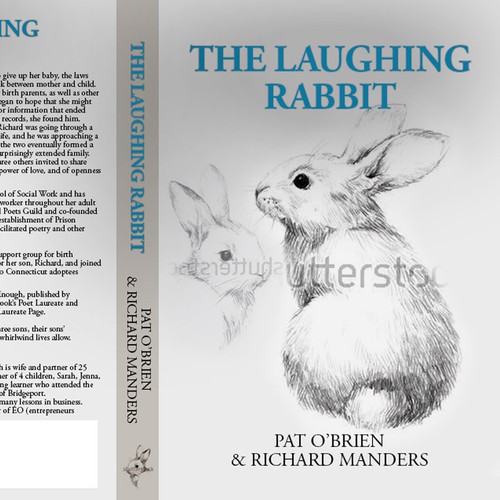 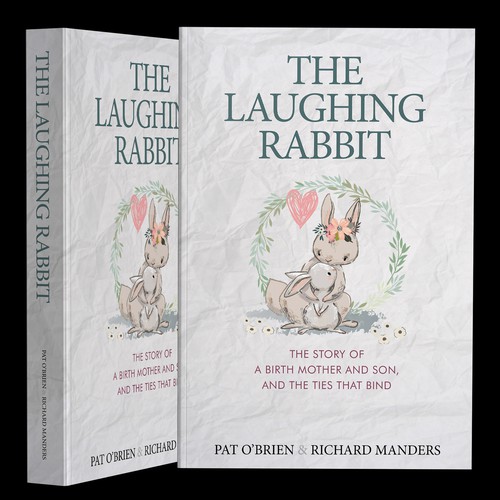 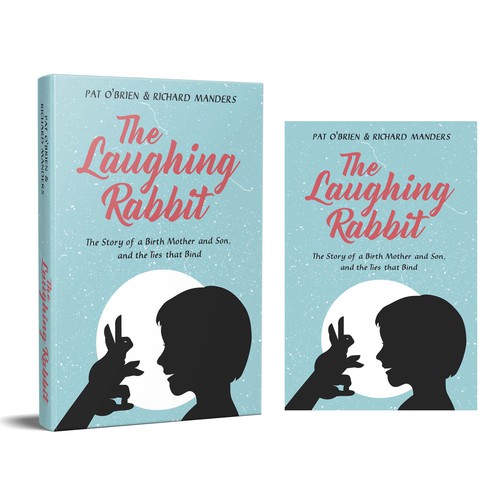 Patricia Horn O’Brien:
Pat is a graduate of Columbia School of Social Work and has worked and volunteered as a social worker throughout her adult life. She’s a member of the Guilford Poets Guild and co-founded CT River Poets. She helped in the establishment of Prison Hospice in three CT prisons and facilitated poetry and other workshops at York C.I.
Pat co-founded Ties That Bind, a support group for birth mothers, when she was searching for her son, Richard, and joined in the effort to open birth records to Connecticut adoptees through legislative change.
Pat's first collection of poetry, When Less Than Perfect is Enough, published by Antrim Books, is now in its 2nd printing. Pat is Old Saybrook’s Poet Laureate and maintains the website: Town of Old Saybrook, CT - Poet Laureate Page.
Pat and her husband, John, live reasonably close to their three sons, their sons’ partners and children and happily see them when all their whirlwind lives allow.

Rich Manders:
Rich resides in Cambridge MA with is wife and partner of 25 years, Korinne. He is a devoted father of 4 children, Sarah, Jenna, Patrick and Maddie.
Rich is a lifelong learner who attended the engineering program at University of Bridgeport. As a serial entrepreneur he learned many lessons in business. Rich has been a member and leader of EO (entrepreneurs organization) for 20 years and is a graduate of the Birthing of Giants Program co sponsored by EO, MIT and Fortune Magazine (now called Entrepreneurial Masters Program) held at the MIT Endicott House. He has also been a member and board member of GOT (Gathering of Titans) for the past 11 years.

In 1961, when Pat (O’Brien) made the difficult decision to give up her baby, the laws surrounding adoption forced a complete severing of the link between mother and child. But as the years passed, and Pat met adoptees searching for birth parents, as well as other birth mothers longing to reunite with their children, she began to hope that she might one day reconnect with her son. After a relentless pursuit for information that ended with sidestepping the bureaucracy that walled off adoption records, she found him.

But that was just the first hurdle. When Pat phoned him, Richard was going through a tough time: his adoptive mom was nearing the end of her life, and he was approaching a marriage he was unsure of. Pat didn’t give up, though, and the two eventually formed a deep bond that became the foundation for a close, albeit surprisingly extended family.

Told by two ordinary, yet remarkable people (along with three others invited to share their vital perspective), this is a story of persistence, of the power of love, and of openness and generosity. It’s a real story, not a fairy tale, told by people whose struggles you’ll recognize. You can’t help but cheer them on and take heart about what might be possible for the rest of us.

Looking for something simple and artsy. Would like to see a sketched version of a rabbit. Would love to see submissions that are simple, clean, something relating to a mother and son.

Comienza ahora
eBook cover for a crime story
179 €
Any person who likes crime stories like The Godfather, The Departed, Breaking Bad, etc.
94
entries
20
diseñadores
The Death of Neo-Darwinism
199 US$
This is a hot topic and would be of interest to anyone in the academic community regardless of the discipline.
26
entries
11
designers
Creative Book Cover for a Female Dating and Relationships Title
199 $US
Women reading this book are usually younger and they’ve just been through a breakup. They don’t know how to collect the
150
entries
24
designer graphistes
Minnesota Cabin scene to appeal to women who like love stories
399 $US
Female, USA, 18-50
142
entries
27
designer graphistes
paper back and ebook cover
£ 319
Someone is reading this book to learn the most effective way to write a to-do list that will keep them motivated and pro
51
entries
20
designers
Captivating cover for the book "The Way Home"
299 $US
People in general interested in life stories. People that struggle with addiction.
121
entries
49
designer graphistes
Más información sobre diseño de portada de libro o revista
Vea como funciona