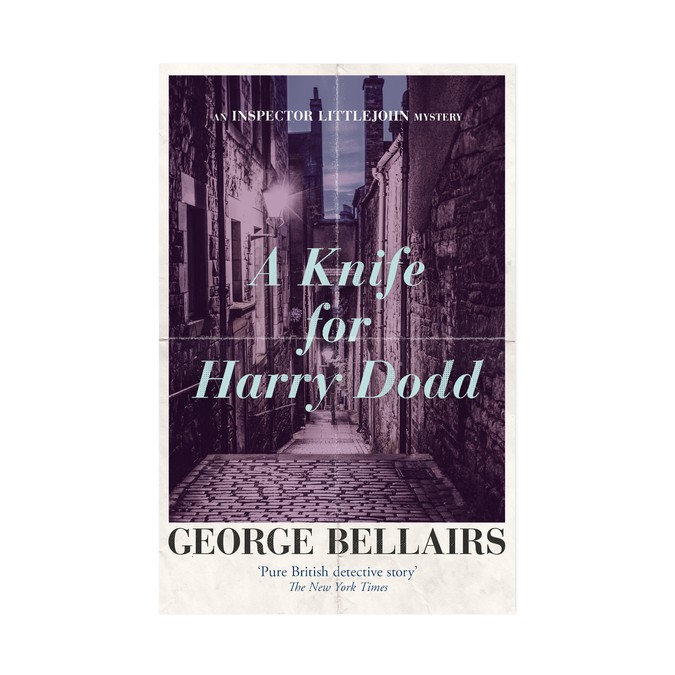 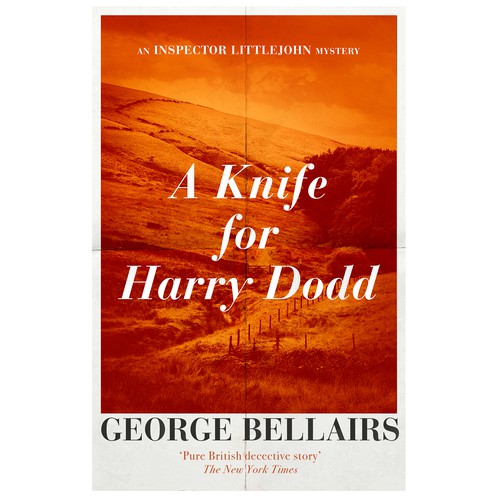 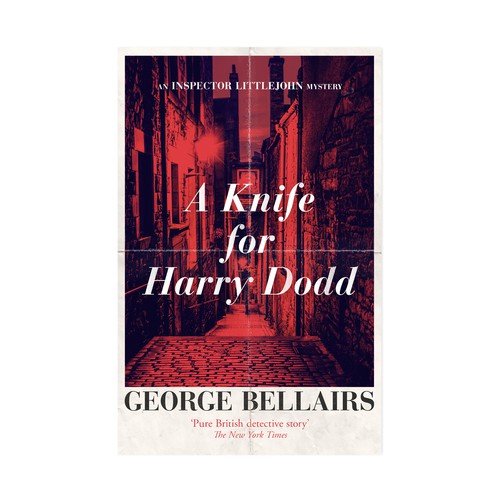 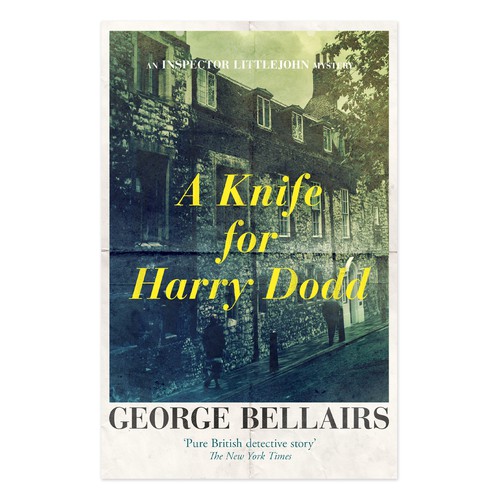 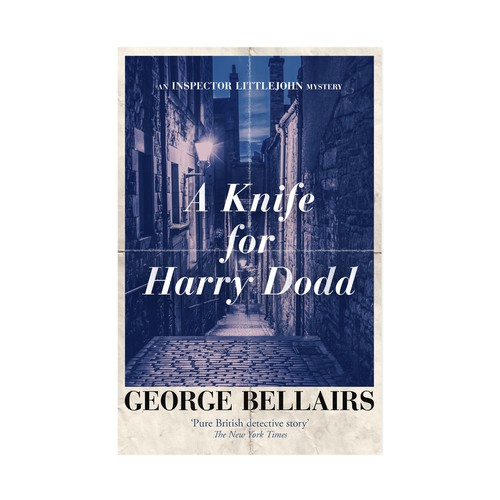 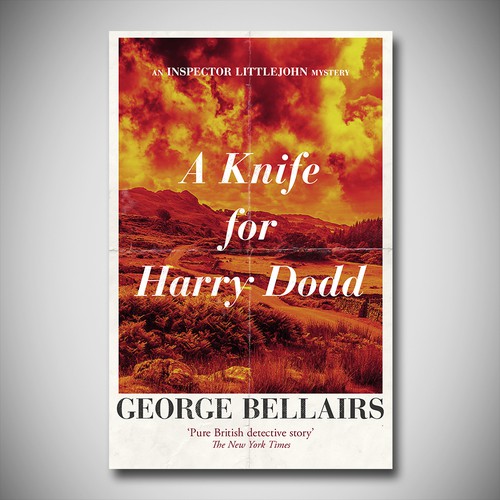 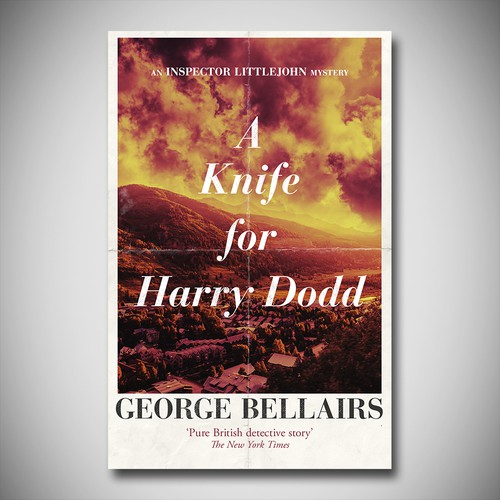 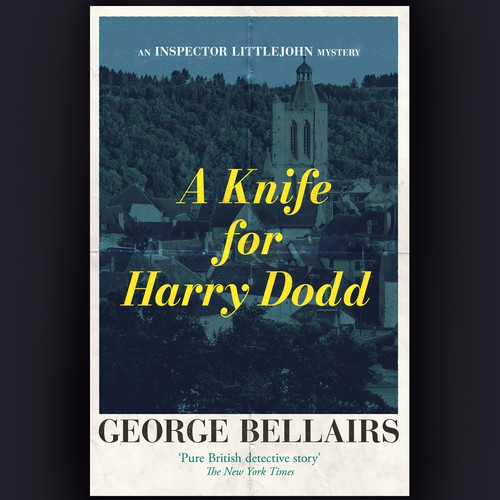 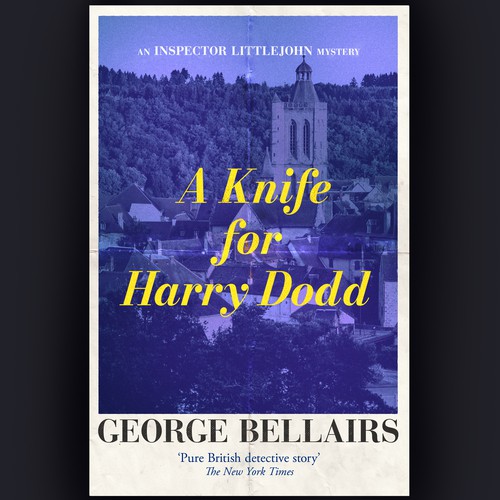 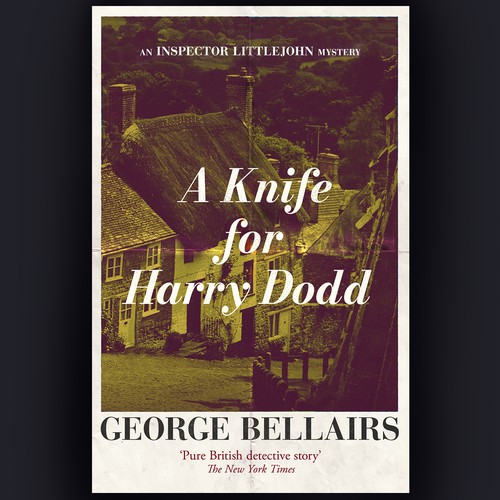 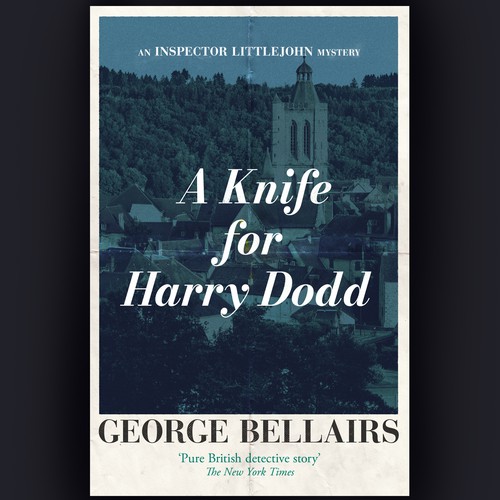 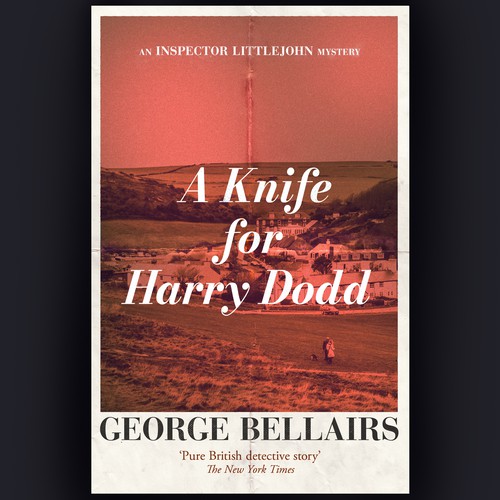 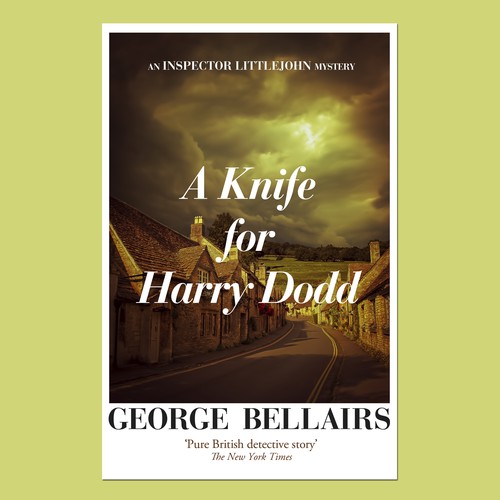 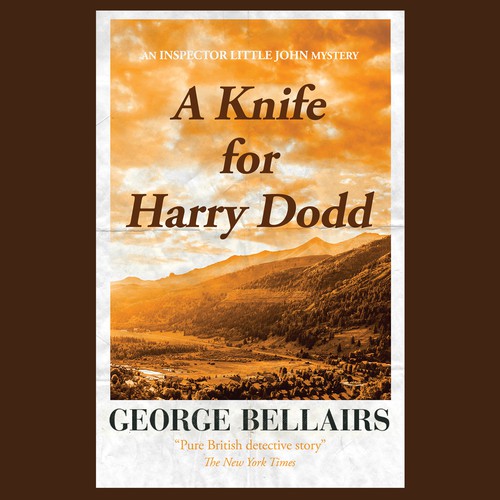 A Knife for Harry Dodd

George Bellairs was the pseudonym of Harold Blundell (1902—1982). He was, by day, a Manchester bank manager with close connections to the University of Manchester. He is often referred to as the English Simenon, as his detective stories combine wicked crimes and classic police procedurals set in quaint villages.

He was born in Lancashire and married Gladys Mabel Roberts in 1930. He was a devoted Francophile and travelled there frequently, writing for English newspapers and magazines and weaving French towns into his fiction.

Bellairs’ first mystery, Littlejohn on Leave (1941), introduced his series detective, Detective Inspector Thomas Littlejohn. Full of scandal and intrigue, the series peeks inside small towns in the mid twentieth century, and Littlejohn is injected with humour, intelligence and compassion.

He died on the Isle of Man in April 1982 just before his eightieth birthday.

At first, the women hadn’t believed Dodd was dead. They had put him in his pyjamas, fixed up his wound with plaster and lint, and put him to bed. Then, they’d realised he had died quietly whilst in their hands.

When Harry Dodd calls Dorothy Nicholls for a ride home from the pub, she and her mother think he’s just had too much to drink. Little do they know that he’s dying of a stab wound to the back. By the time they get him home, he’s dead.

Who would want to kill Harry Dodd? To all his friends, Dodd was a kind man living a life of routine. Was it a random attack? Or someone nearer to his inner circle? When Inspector Littlejohn and Cromwell are called in to investigate this murder, they uncover the dark side to the Dodds: a power-hungry family rife with secrets and manipulation. Perhaps Dodd’s life was not as simple as it seemed… As more motives and more enemies emerge, Littlejohn is determined learn if Dodd was the target in a deadly game of revenge.

Bogged down by jealousy, greed, and spurned lovers, Littlejohn has more suspects than he can handle. And as the body count rises, it seems he might have more than one murderer on his hands…

A Knife for Harry Dodd was first published in 1953.

We have permission from our designer for another designer to carry on his series look. We are looking for that style to be replicated *as closely as possible* so that there doesn't appear to be a break in our covers throughout the series.

- these covers are obviously very image led, so the quality of the photo is key
- though the images do seem a little irrelevant, they are in some way tied to the story
- small English rural Village
- a lot of local pubs
- there's a very steep hill

Please see the uploads of the first titles in this series for reference. Again - we are looking for an exact replica of style. Please don't throw in any wildcards that don't adhere to the style.

InsideOut - Creation Speaks!
$329
The target audience is usually 30-60 yrs old and either "outdoorsy" or "hippyish".
51
entries
22
デザイナー数
Book cover for book about a wild adventure into inner exploration.
EUR 359
Mainly women between 25-45 who love to travel and have become interested in spirituality, wellness or other alternative
88
entries
25
diseñadores
We Are Sew Powerful Cover Contest
$299
seamstresses
219
entries
31
デザイナー数
Young Adult Fiction Book Cover
US$ 299
The target audience is high school aged (fourteen to eighteen) girls in America.
45
entries
10
designers
Shallow Water Romance
$749
Usually, women between the ages of 18 and 60.
295
entries
78
デザイナー数
Design the cover of the next NYT Bestseller!
299 $
Anyone who enjoys thrillers. No specific demographics.
45
entries
26
Designer