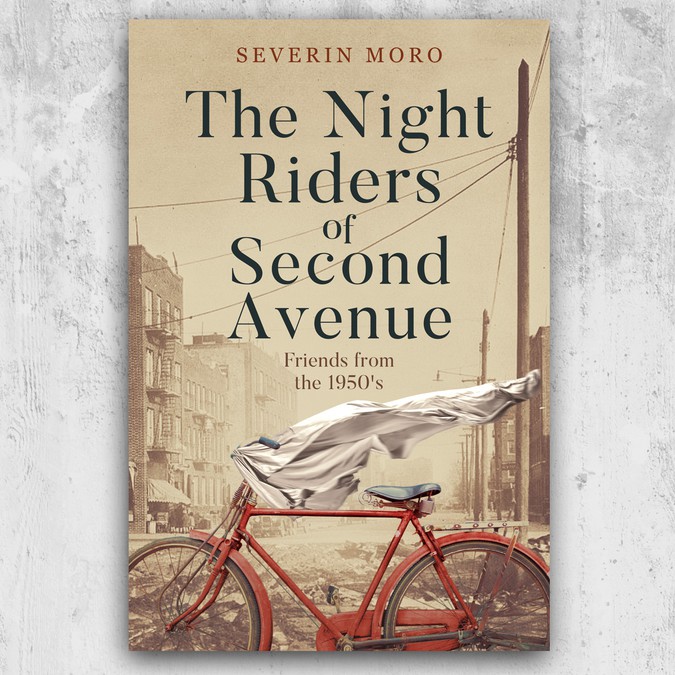 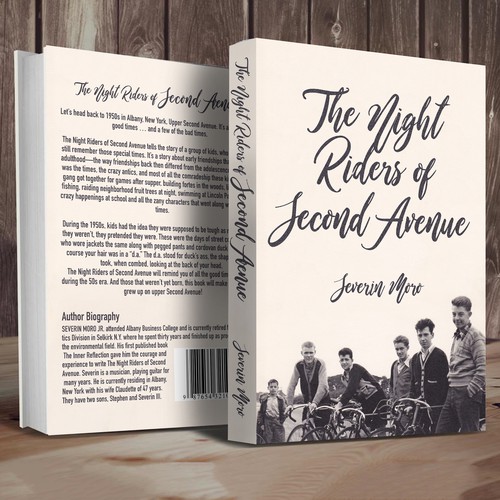 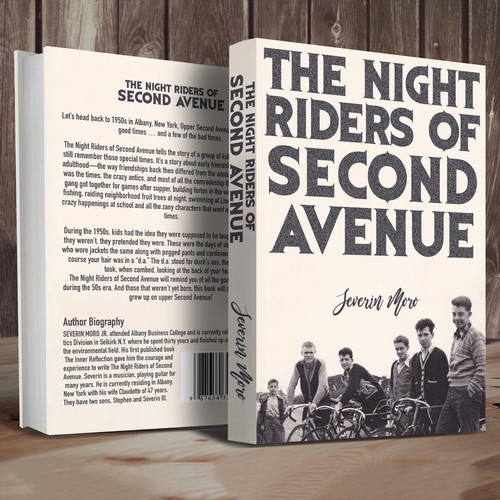 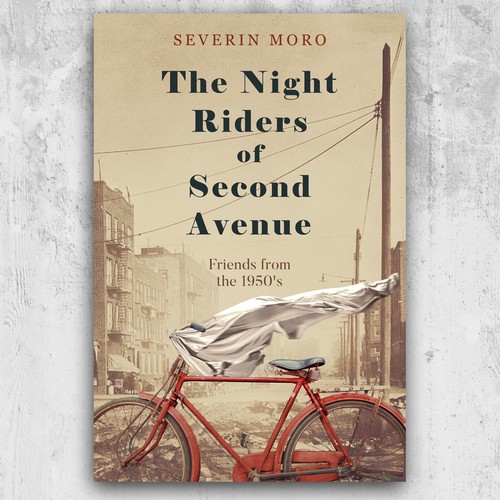 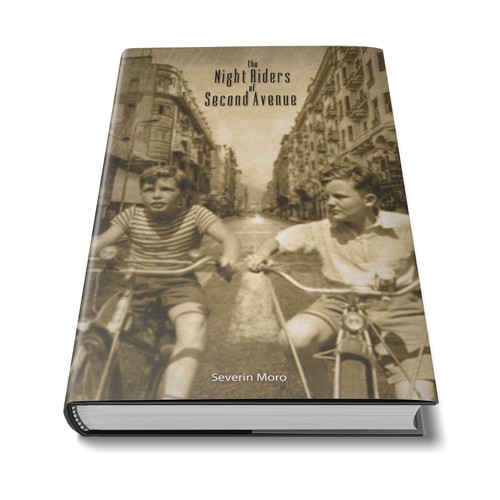 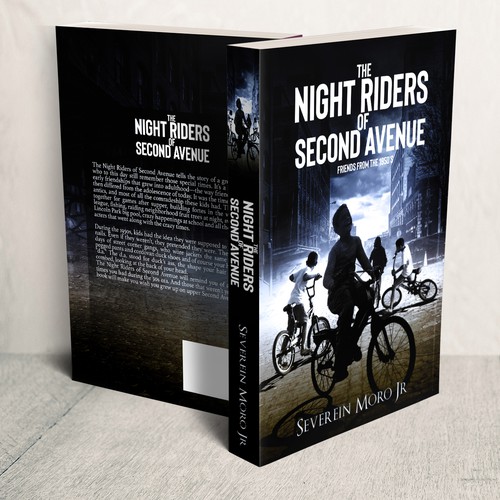 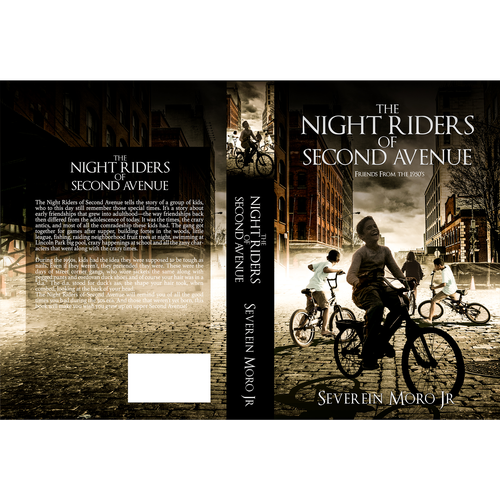 The Night Riders of Second Avenue

SEVERIN MORO JR. attended Albany Business College and is currently retired from GE Plastics Division in Selkirk N.Y. where he spent thirty years and finished up as process leader in the environmental field. His first published book The Inner Reflection gave him the courage and experience to write The Night Riders of Second Avenue. Severin is a musician, playing guitar for many years. He is currently residing in Albany, New York with his wife Claudette of 47 years. They have two sons, Stephen and Severin III.

Let’s head back to 1950s in Albany, New York, Upper Second Avenue. It’s all about the good times … and a few of the bad times.

The Night Riders of Second Avenue tells the story of a group of kids, who to this day still remember those special times. It’s a story about early friendships that grew into adulthood—the way friendships back then differed from the adolescence of today. It was the times, the crazy antics, and most of all the comradeship these kids had. The gang got together for games after supper, building fortes in the woods, little league, fishing, raiding neighborhood fruit trees at night, swimming at Lincoln Park big pool, crazy happenings at school and all the zany characters that went along with the crazy times.

During the 1950s, kids had the idea they were supposed to be tough as nails. Even if they weren’t, they pretended they were. These were the days of street corner gangs, who wore jackets the same along with pegged pants and cordovan duck shoes and of course your hair was in a “d.a.” The d.a. stood for duck’s ass, the shape your hair took, when combed, looking at the back of your head.
The Night Riders of Second Avenue will remind you of all the good times you had during the 50s era. And those that weren’t yet born, this book will make you wish you grew up on upper Second Avenue!

The author would like to see a group of kids riding bikes in the 1950s on Second Street. This takes place in New York.