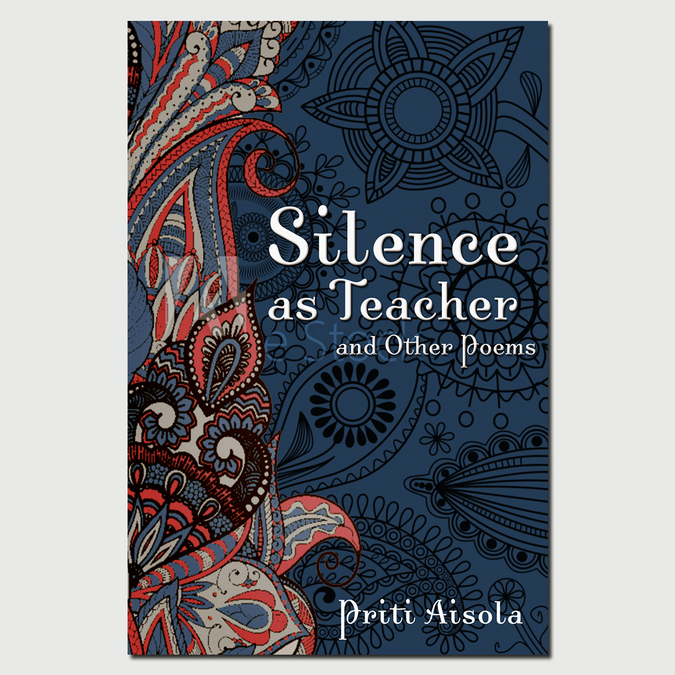 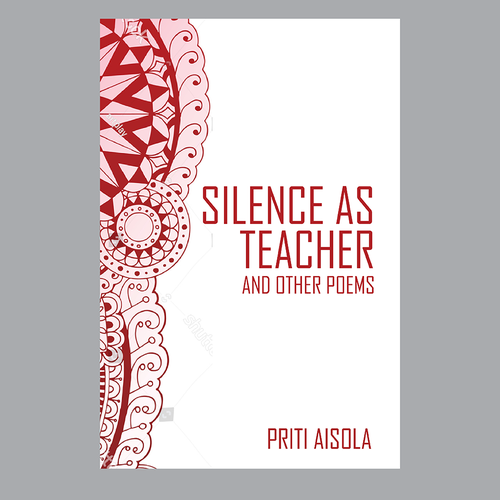 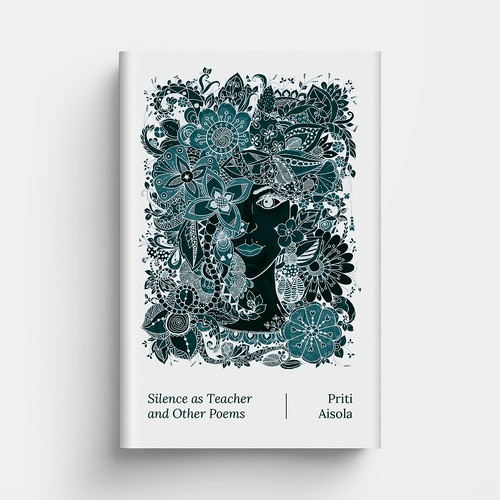 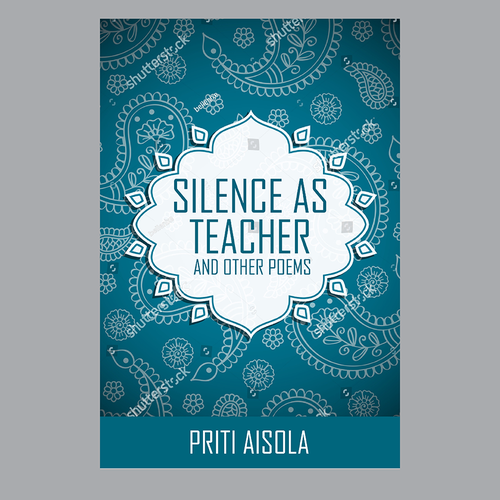 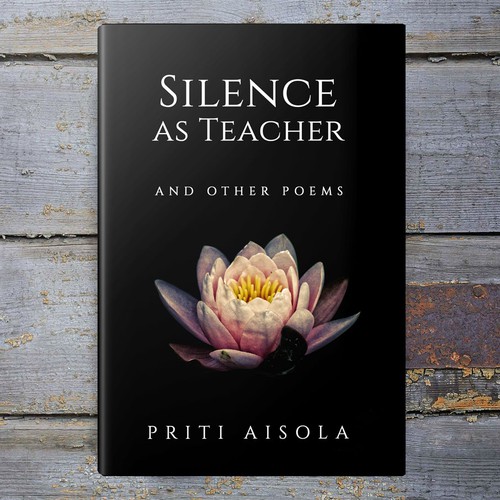 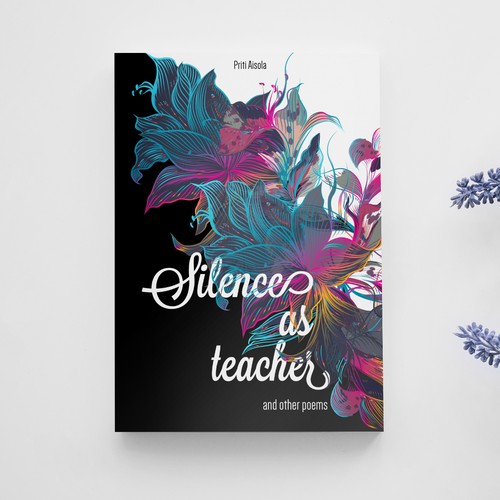 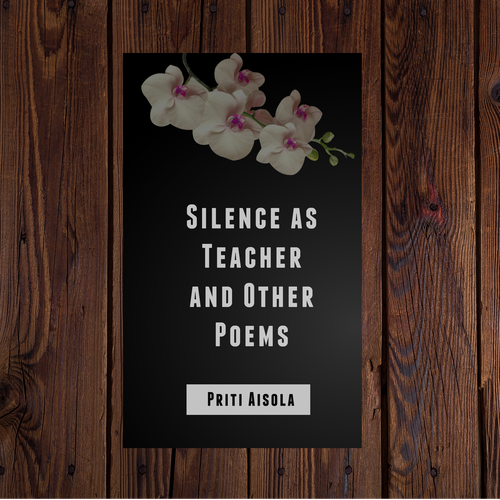 Silence as Teacher and Other Poems

Priti Aisola is a critically acclaimed author, poet and travelogue writer. Her husband Ravi Shankar Aisola is in the Indian Foreign Service and, as a result, she has traveled extensively. They have lived in France, Ivory Coast, Syria, Hungary and Canada many of which have figured in her works.

Her first book See Paris for Me was published by Penguin India in October 2009.

See Paris for Me was launched in Hyderabad, Bangalore, Kolkata and Chennai, in association with the Alliance Française in each of these cities. In the first three cities, it was an integral part of the Bonjour India Festival of France in India.

A spiritual travelogue is her second book. Called Beyond the Gopurams, it was published by Wisdom Tree and released officially on July1, 2014. Her first book of poems, A Dinner Invitation to God, was published by Writers Workshop in April 2016.

Her travel pieces and poetry have been published in a few e-journals.

Poetry on silence, the divine and spirituality

Should convey that the author is writing on topics that are of interest to an Indophile. Should convey gravity and literary value while at the same time being visually appealing. Should not be overcrowded or too colorful.

I am attaching a copy of the cover of the previous poetry collection. While I do not find this cover aesthetically pleasing it provides further context as to the type of writing and cultural milieu.

Classy cover for a memoir. A woman discovers a family secret; her real father was a priest.
499 US$
Classified as memoir, I see my audience as women, middle aged plus. Women interested in family relationships and the inh
158
entries
38
designers
Book Cover for Historical Adventure/Romance Novel
US$199
People who like Phantom of the Opera, historical fiction and historical romance.
63
entries
7
diseñadores
I need an eye-catching book cover that grabs your attention right away.
$499
murder mystery readers, true crime readers, police procedure readers, suspense readers, thriller readers, police enthusi
190
entries
18
デザイナー数
Business book cover needed, themed around phenix and unicorn.
$ 499
Young passionate enterpreneurs both male and female, aged between 18 - 40. Keen to build their own businesses. Target ge
161
entries
42
Designer
Need a book cover that draws in young adults to the world of pirates and mermaids.
399 $
Children and young adults. People who are interested in island life, pirates, mermaids and strong female characters.
60
entries
21
Designer
eBook cover for a crime story
179 €
Any person who likes crime stories like The Godfather, The Departed, Breaking Bad, etc.
94
entries
20
designers