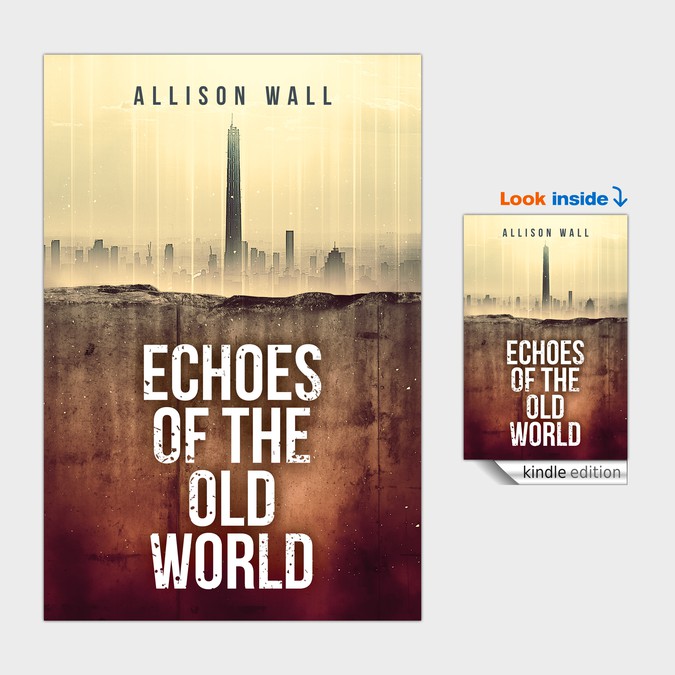 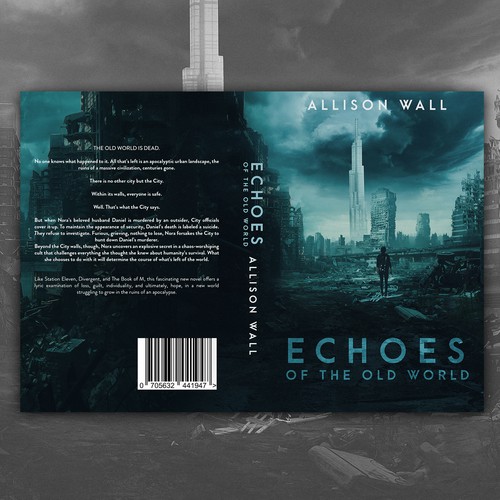 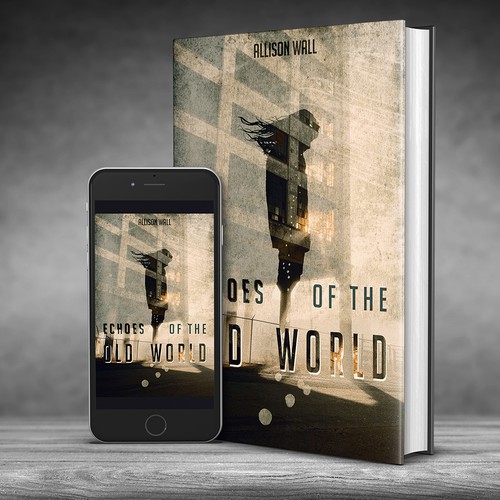 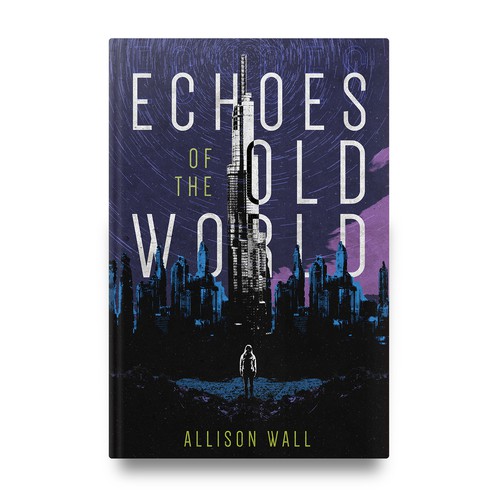 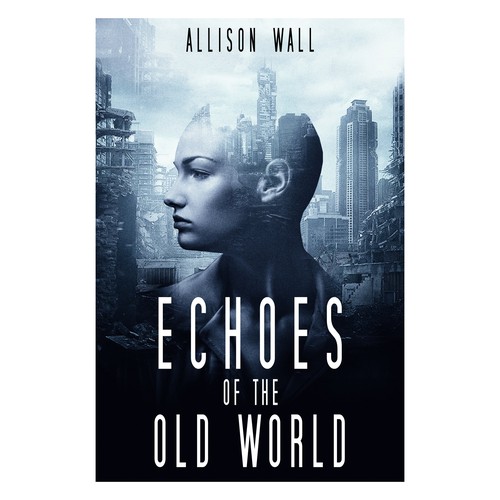 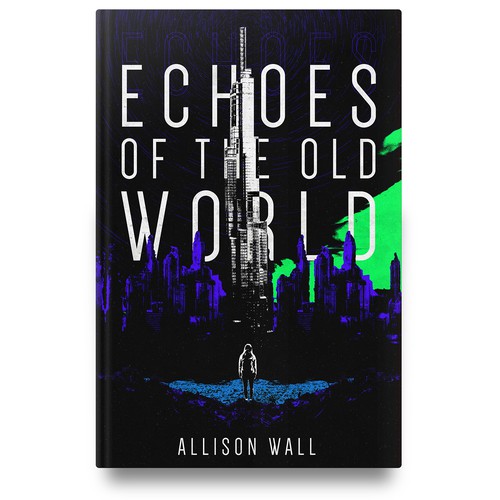 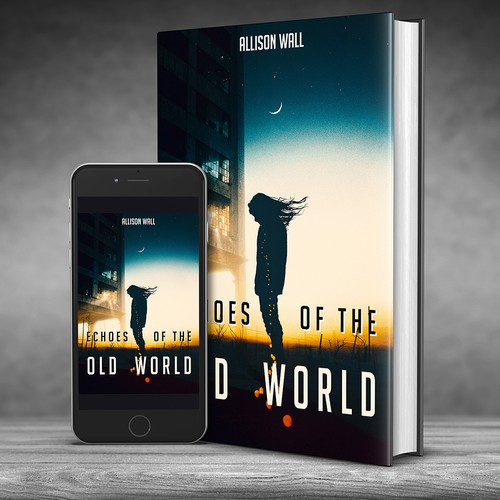 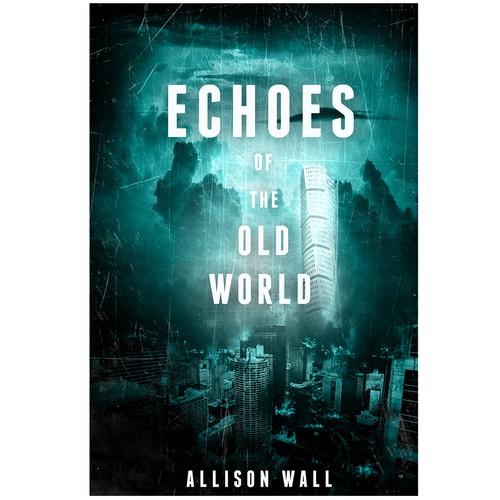 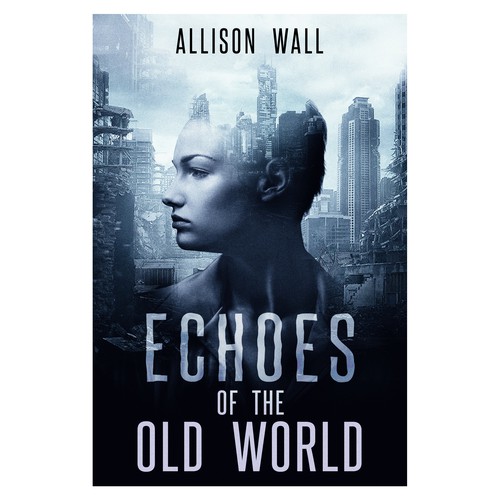 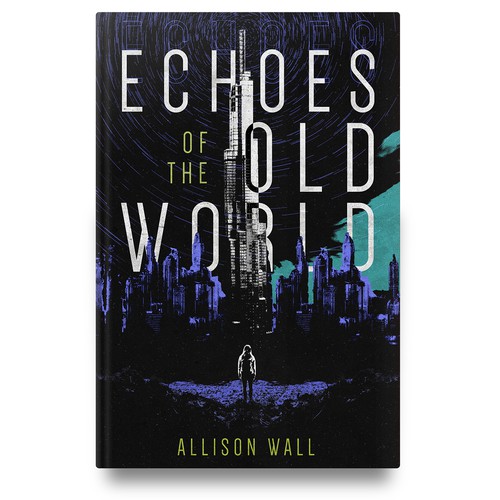 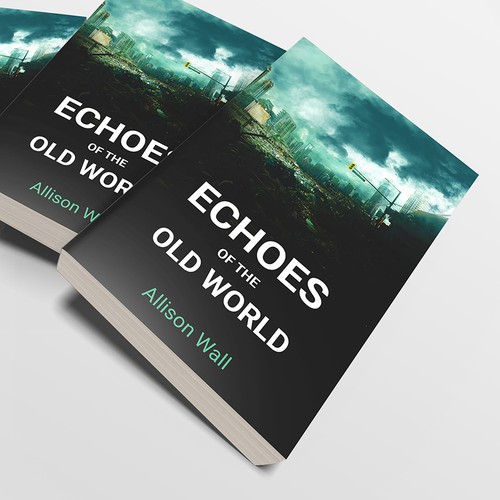 Echoes of the Old World

Allison Wall is an American speculative fiction writer. Echoes of the Old World is her first novel. She has an MFA in Creative Writing from Hamline University. Allison lives in the Midwest with her beautiful tabby cat Sybbie, and is obsessed with the inevitable apocalypse.

The City said the world beyond the walls was empty. But when Nora leaves to hunt down her husband's killer, she finds mutants, robots, violent cults...and a man who looks exactly like her dead husband. The secret behind his existence could destroy the world. Again.

Here's the back cover/Amazon description copy:

The Old World is dead.

No one knows what happened to it. All that’s left is an apocalyptic urban landscape, the ruins of a massive civilization, centuries gone.

There is no other city but the City.

Within its walls, everyone is safe.

Well. That’s what the City says.

But when Nora’s beloved husband Daniel is murdered by an outsider, City officials cover it up. To maintain the appearance of security, Daniel’s death is labeled a suicide. They refuse to investigate. Furious, grieving, nothing to lose, Nora forsakes the City to hunt down Daniel’s murderer.

Beyond the City walls, though, Nora uncovers an explosive secret in a chaos-worshiping cult that challenges everything she thought she knew about humanity’s survival. What she chooses to do with it will determine the course of what’s left of the world.

Like Station Eleven, Divergent, and The Book of M, this fascinating new novel offers a lyric examination of loss, guilt, individuality, and ultimately, hope, in a new world struggling to grow in the ruins of an apocalypse.

22-50, more female than male, English-speaking/USA/Canada. Readers do not need to be hard sci-fi fans. This book is character driven, not science driven, and for those who enjoy a gripping, emotional read. Station Eleven+Divergent.

I like the illustration style here. The colors are a little pale.
Like that the title is big and center, and how graphic/tactile the cover is.
I like the color palate, but not the position of the text. It gets lost.
Beautiful detail; lots of light/dark contrast.
Fun/abstract. Not crazy about the colors.

- A sense of distance/perspective/bigness
- An interesting/haunting world that has a secret/draws you in
- Cityscapes. Broken down buildings, things you'd find in an abandoned building/city/mall
- A walled city
- Body paint/paint/graffiti elements
- Elements that refer to clones, echoes, sound waves, reverberations
- The City insignia: a white tower shining over black rubble
- Nora, the protagonist: in her 30s, short hair, mournful
- Saturated colors with white/light fonts
- I tend to like all-caps, san serif: clean

I like the title position, colors, big landscape. Don't need the shooting star.
I like the urban cityscape. Intriguing text positioning.
Like the colors and urban references. Don't like the font: it skews young.
I like how the text/font interacts with the images, and how the reference to the city is abstract. Neon=cool.
Like the sense of space/adventure. Don't like the water, or the color of the title font.
One of my comparable titles. Like the weird tents, absence of people, sense of distance.
I like the grunge/punk mood to this cover.
I like the abstract nature of this one. Also like the way the cover interacts with the text.
I like the texture elements, and the abstract references to urban decay. The font is also cool.