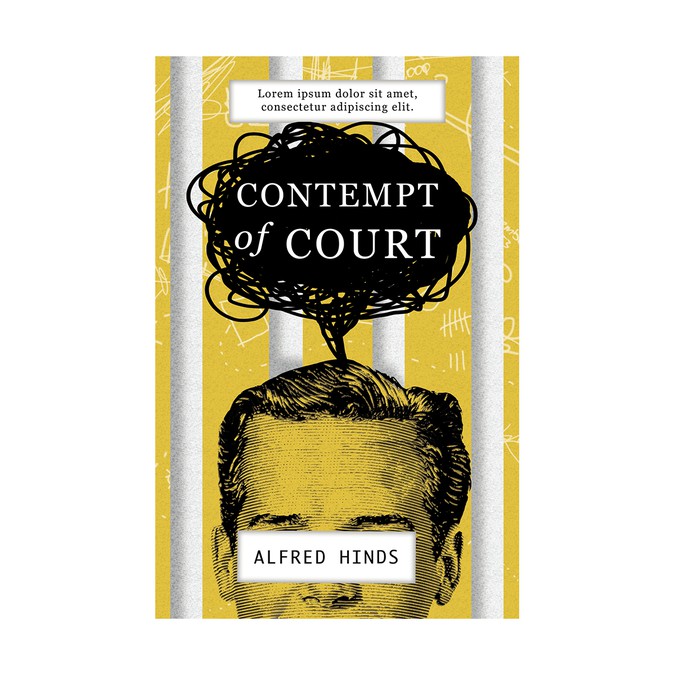 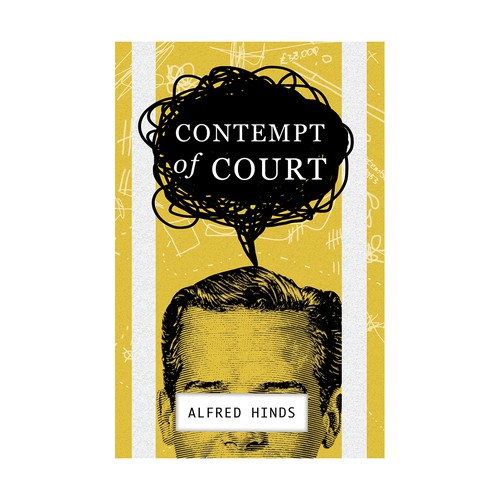 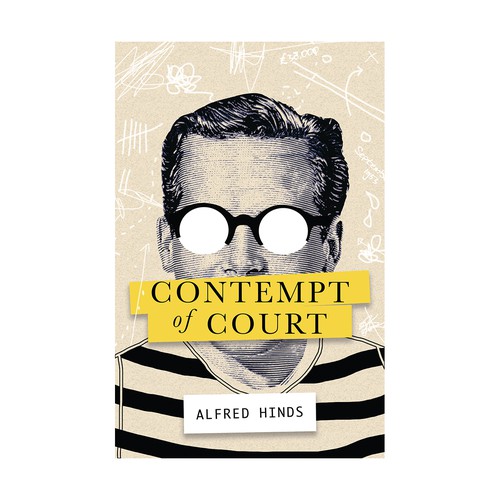 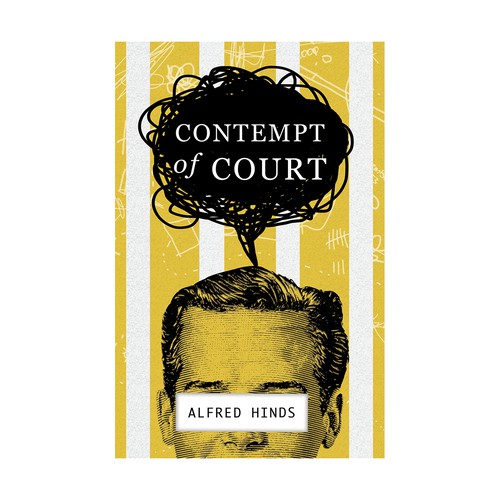 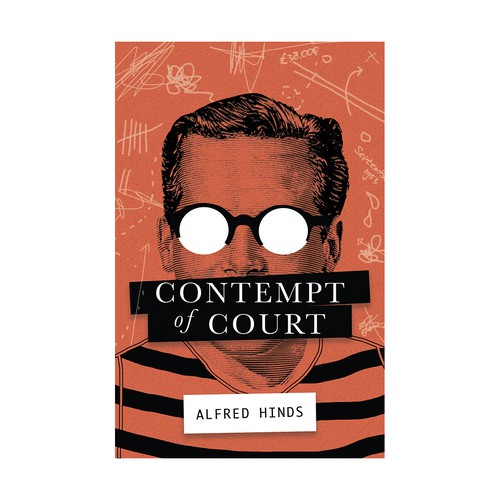 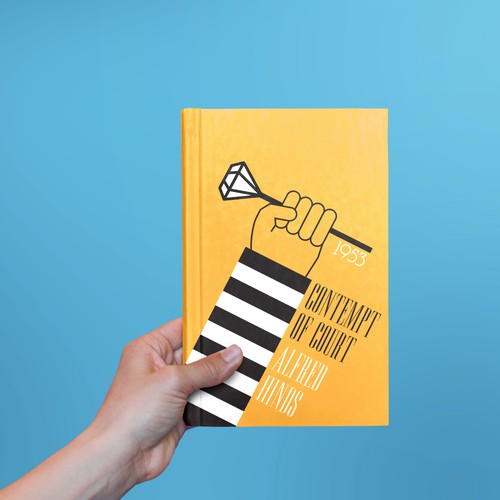 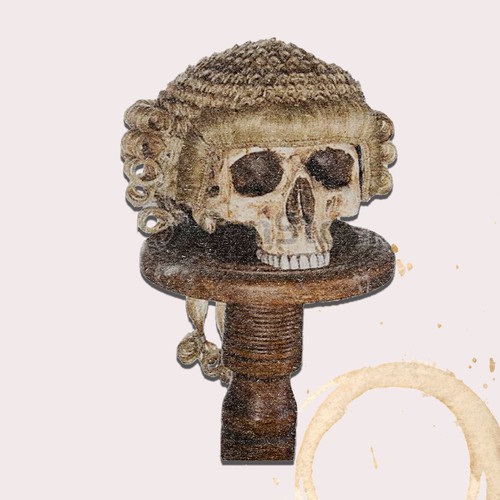 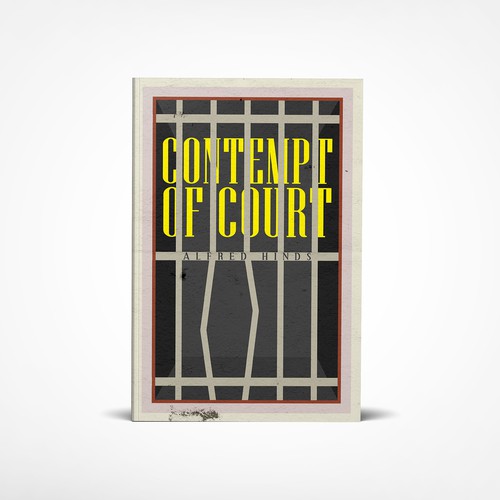 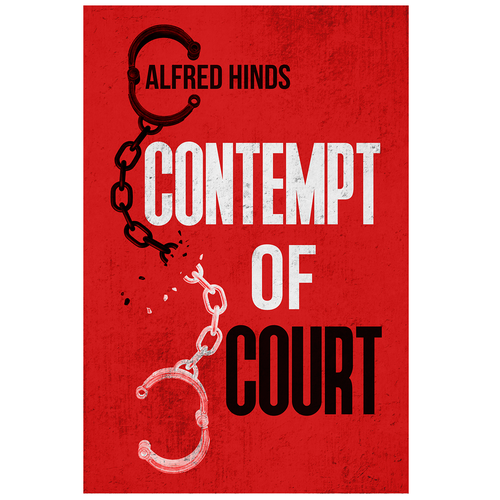 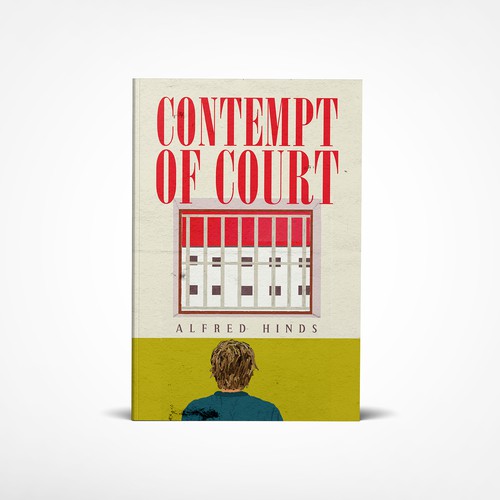 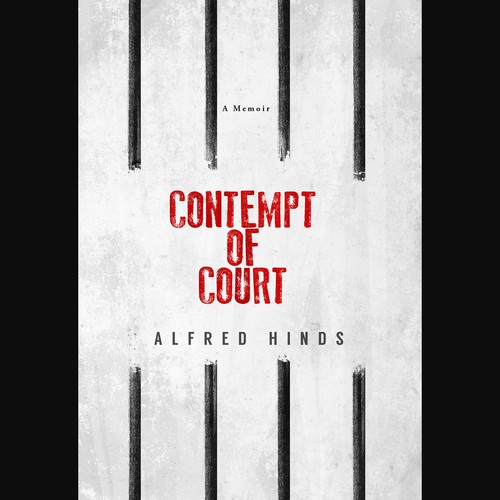 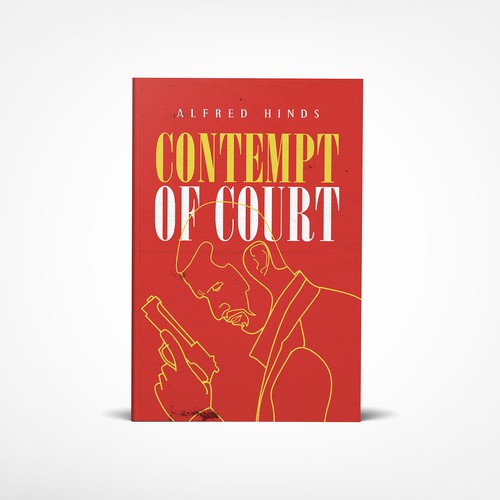 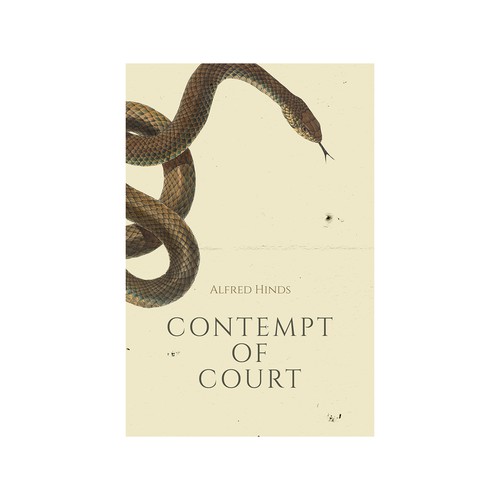 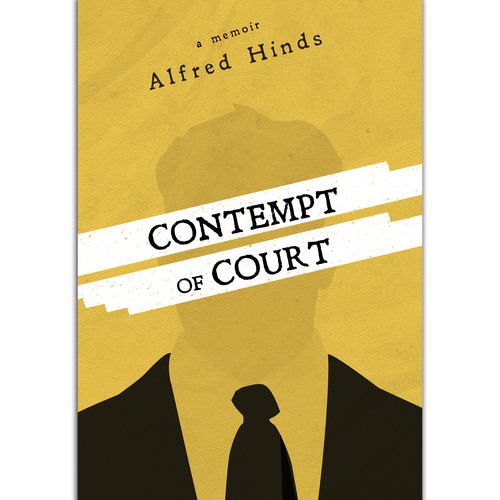 Alfred George "Alfie" Hinds was a British criminal who, while serving a 12-year prison sentence for robbery, broke out of three high security prisons.

Alfred Hinds, a 36-year-old London motor-dealer and demolition contractor, was arrested in September 1953 on suspicion of being one of the safe-blowers involved in the notorious Maples robbery when money and jewellery to the tune of some £38,000 were stolen from the safe of the Tottenham Court Road store.

He received a severe trial at the hands of the then Lord Chief Justice, Lord Goddard, who broke his holiday in the South of France to try what he described as 'a case of national importance'. As a result, Hinds was sentenced to a term of twelve years' preventive detention and committed to Wandsworth Prison; later his appeal was thrown out by the Court of Criminal Appeal, and his subsequent petition to the Home Office was refused.

Thwarted of any legal means of redress, to arouse the public interest in his case he decided to escape from 'lawful custody' to Ireland. He escaped three times in all, from Nottingham and Chelmsford Prisons, and also, but only for a few hours, from the Law Courts, after locking two prison officers in a lavatory. During his two periods of freedom, he crossed to Dublin, where, under various guises, he studied law and became a self-taught legal expert. After his final recapture, in 1960, and a term in Parkhurst, he found a powerful ally in Mr Gerald (now Lord) Gardiner, who undertook to appear for him in an application to re-list his appeal at the Court of Criminal Appeal. But Lord Gardiner's efforts at the hearing in July 1962 came to nothing.

The author is best known to the public as an escapologist of Houdini-like brilliance. His book tells of his three escapes fully; but it also describes in detail his amazingly tenacious and ingenious legal battles, which included three hearings in High Court before Masters in Chambers, three before Judges at Courts of Appeal and three before the House of Lords.

Alfred Hinds is far from being an embittered bore. He recounts his single-handed fight for justice with good-humoured relish, and in the process deals some telling blows at our police force, our prison system and the legal and judicial fraternities. Contempt of Court is a book for everyone who cares for justice and enjoys seeing the underdog have his day.

Story about the famous English - alleged - criminal, Alfred 'Houdini' Hinds - one of the most renowned prison breakout artists of all time.

readers of Memoirs and True Crime with interests in the Legal System, prison breaks
Male and Female readers

I know there's a LOT of red/black/white in the images above - but please do not be limited by this - these were just the examples we found - please use any colour combos! (Probably keep it within the saturated brights though.)

We're looking for sort of a playful cover that could be demonstrated in a few different ways:
1) The Secret Barrister Look - a simple jacket that has an interesting use of fonts, an image or illustration that alludes to the subject's profession/interest (in this instance: crime, theft, jail, etc.)
2) Sort of an East London Crime Look / Crime Caper (sort of like the Kray Twins/the film Legend)
3) The sort of pop-art/illustrated/text heavy vibe - showing aspects of Alfred's life
4) The more literal crime look (with a bit of a twist) - newspapers, mugshots, jumpsuits, etc.

We're trying to stay away from the old-school true crime look (I've uploaded a few here), but also, it should not look like modern crime books either. It is really a memoir about crime.