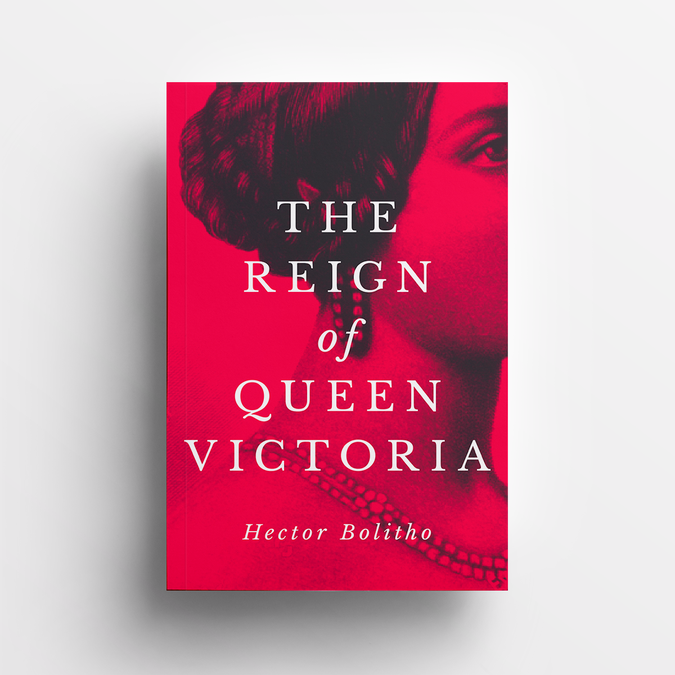 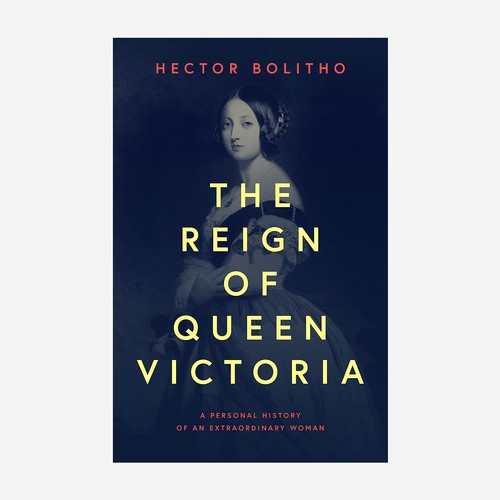 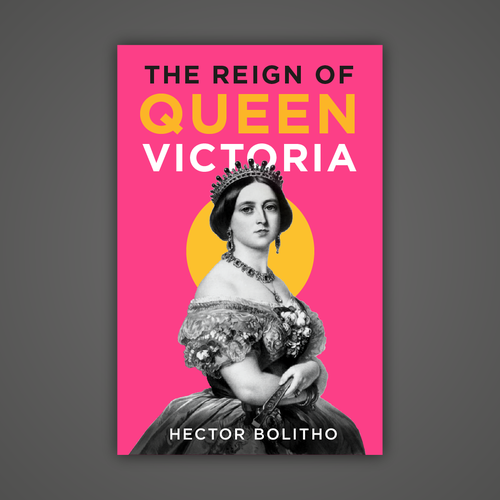 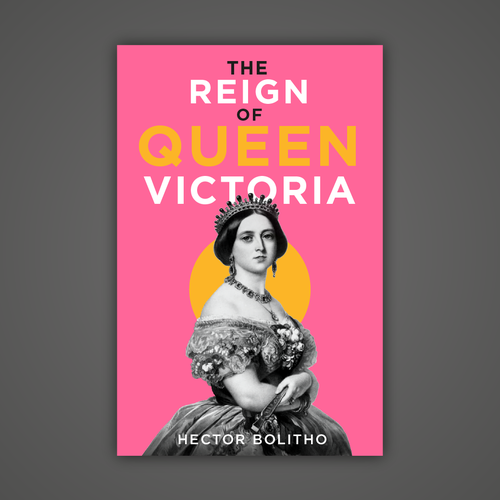 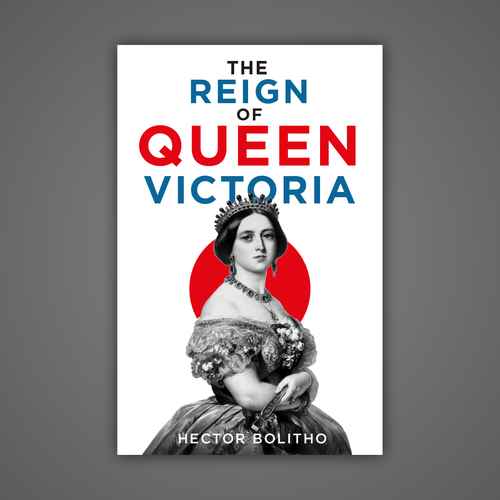 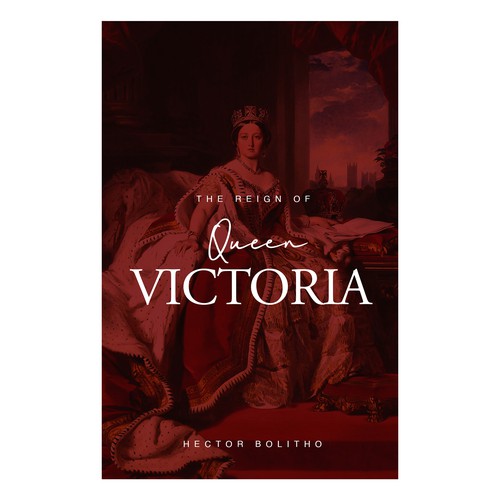 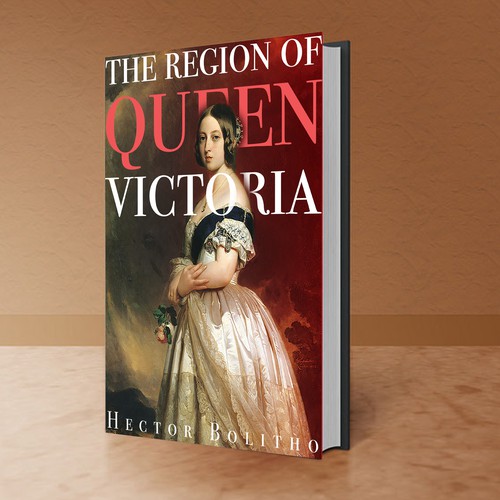 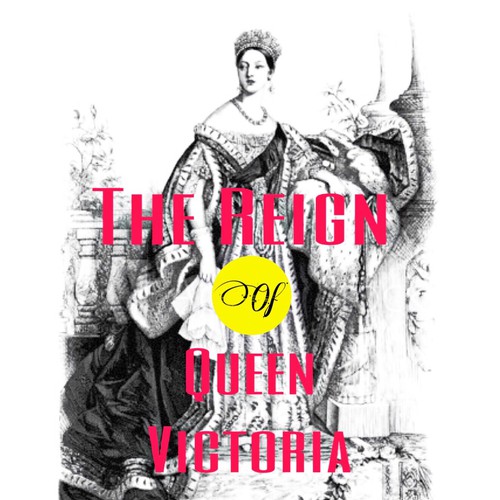 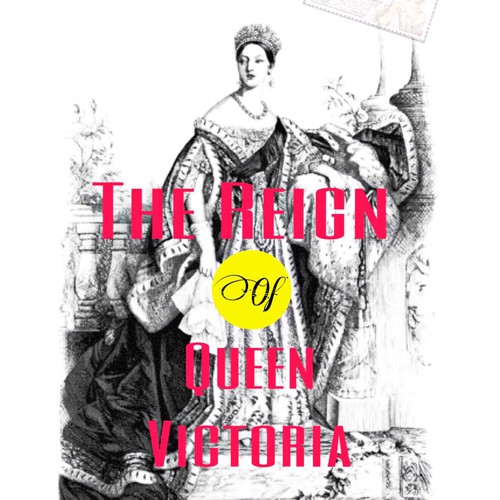 The Reign of Queen Victoria

Hector Bolitho was born in Auckland, New Zealand. A novelist and biographer, he published fifty-nine books over the span of his career. Bolitho came from a well-connected family, and he travelled the South Seas and New Zealand with his friend, the then Prince of Wales, in 1920.

Bolitho moved to Sydney in 1921, where he became editor of the Shakespearean Quarterly and drama critic of the Evening News. He spent the mid-twenties travelling in Africa, Canada, and America, before settling in Britain, where he remained for the rest of his life.

Bolitho’s novels and biographies span a range of subjects, but generally have a historical or political focus. He was particularly interested in Victorian England, and many of his works of fiction were set in his home country, New Zealand.

Queen Victoria remains one of the greatest figures in British history, not simply because of the tremendous position which she occupied for so long, but because she was in so many ways herself an extraordinary character.

From the day when as a young girl of eighteen she succeeded to the throne she showed that a constitutional monarch could still have a will of her own and that her words could make statesmen tremble.

In this classic biography Hector Bolitho analyses the phases of the Queen's life; her childhood and upbringing, her all too brief married life with Albert, the years of' retirement behind the great walls of Windsor and the more remote fastnesses of Deeside.

Although Bolitho calls his book ‘The Reign of Queen Victoria’, his work is essentially a record of a remarkable woman and her husband, their personal lives and characters, rather than a political history of her reign.

It describes the childhood and youth of Victoria and Albert in alternate chapters so that the reader can see the two growing up side by side yet independently, and can trace the gradual evolution of their characters in isolation until they come together.

The expansion of the Prince's influence, first over the Queen, then on successive Cabinets and Prime Ministers, and finally on every aspect of the national life, is traced, and the importance of his reforming zeal is clearly brought out, particularly in its lasting influence on Victoria herself, which controlled to the end the more irrational elements of her character.

Women and Men 35+
Anyone interested in British history, monarchs, etc.

This is definitely the look we're going for.
Like the black and white image with the bold coloured font.
Enjoy the profile here.

We're looking for quite a classic biography cover here. A good clear image of Queen Victoria and a clean and clear font.

We're always happy to see some wildcards as well.

This could be an interested look but would be more of a wildcard go.
This is a really typical bio cover, but I think we're leaning more towards the black and white look, rather than this rich, sumptuous one.

Comienza ahora
Quiet and modern eBook cover for sleep and dreams
159 £GB
Anyone interested in sleep, but: Roughly 30% of the population have a sleep disorder Sleep disorders affect the elderl
109
entries
29
designer graphistes
Simplistic cover design for self-help book
$299
This self-help book is gender neutral, and can help adults as well as young adults.
151
entries
41
デザイナー数
#1 NYT Bestselling author of Chicken Soup for the Soul's new book to uplift people in hard times
799 USD
Men and women 27-87. Adults, any gender, any race, any location. This is a book to help people needing positivity and ar
199
entries
38
designer
We need an EYE-CATCHING, STOP IN YOUR TRACKS, book cover for our Personal Finance Lead Magnet
199 $
Anyone who has an interest in personal finance. Generally, 18+, male and female, and primarily in North America.
34
entries
6
Designer
Book Cover Design - (Front Only)
£ 159
Men & women 30-50 years old 1-2 stone overweight
72
entries
11
designers
Design a book cover that includes a backround that looks like blue blueprint paper.
US$ 399
- Any high school students who are looking to attend college. - College freshmen and sophomores. - Students looking
9
entries
3
designers
Más información sobre diseño de portada de libro o revista
Vea como funciona