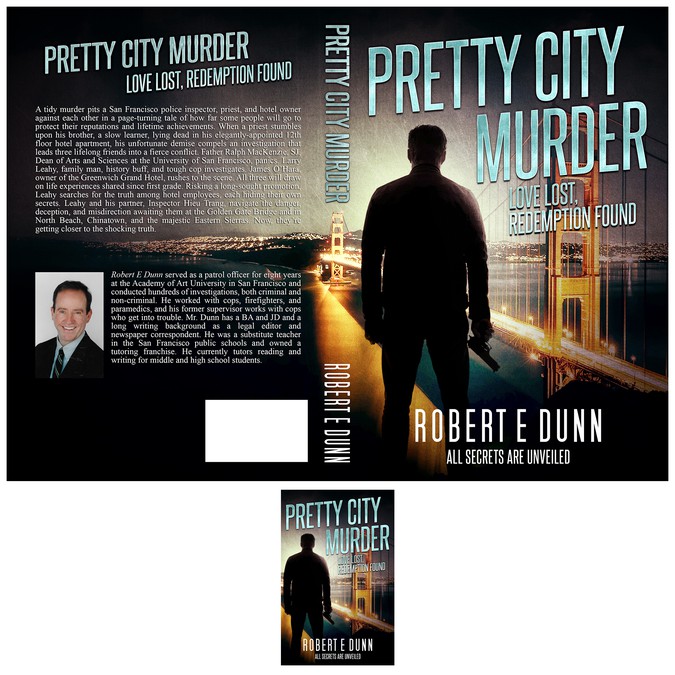 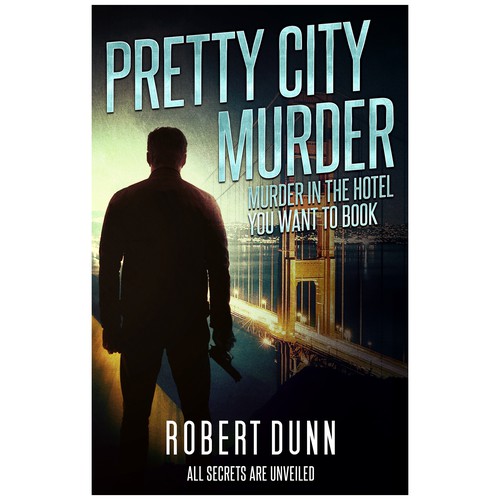 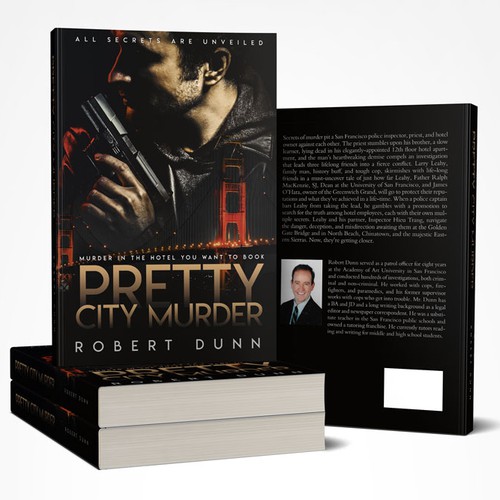 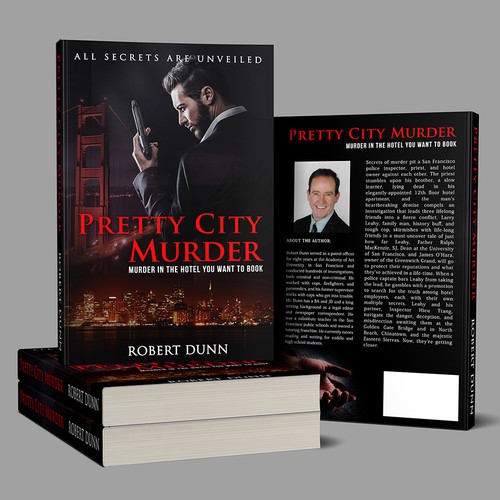 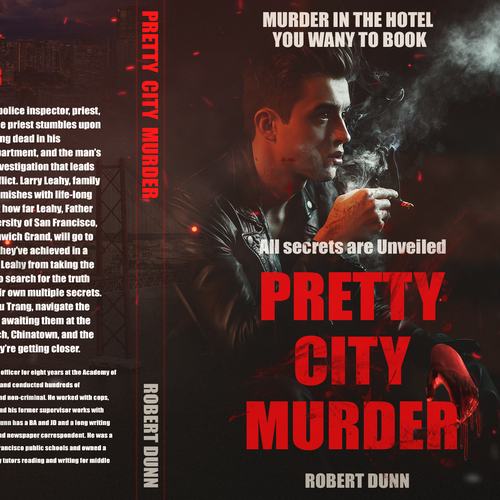 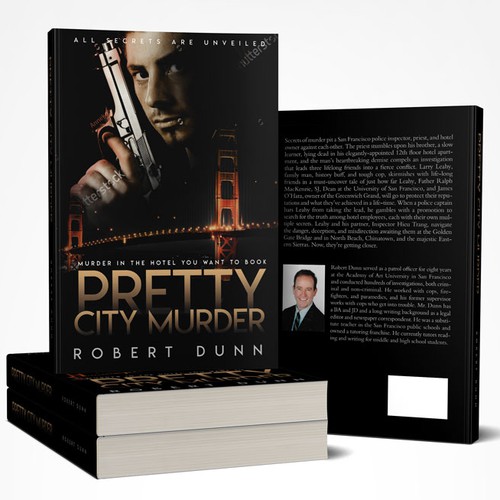 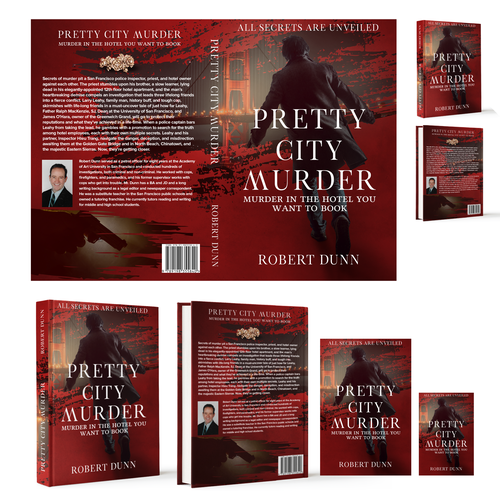 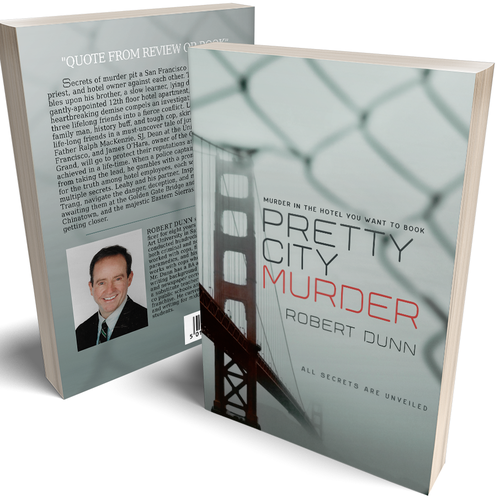 Robert Dunn served as a patrol officer for eight years at the Academy of Art University in San Francisco and conducted hundreds of investigations, both criminal and non-criminal. He worked with cops, firefighters, and paramedics, and his former supervisor works with cops who get into trouble. Mr. Dunn has a BA and JD and a long writing background as a legal editor and newspaper correspondent. He was a substitute teacher in the San Francisco public schools and owned a tutoring franchise. He currently tutors reading and writing for middle and high school students.

A tidy murder pits a San Francisco police inspector, priest, and hotel owner against each other in a page-turning tale of how far some people will go to protect their reputations and lifetime achievements. When a priest stumbles upon his brother, a slow learner, lying dead in his elegantly-appointed 12th floor hotel apartment, his unfortunate demise compels an investigation that leads three lifelong friends into a fierce conflict. Father Ralph MacKenzie, SJ, Dean of Arts and Sciences at the University of San Francisco, panics. Larry Leahy, family man, history buff, and tough cop investigates. James O’Hara, owner of the Greenwich Grand Hotel, rushes to the scene. All three will draw on life experiences shared since first grade. Risking a long-sought promotion, Leahy searches for the truth among hotel employees, each hiding their own secrets. Leahy and his partner, Inspector Hieu Trang, navigate the danger, deception, and misdirection awaiting them at the Golden Gate Bridge and in North Beach, Chinatown, and the majestic Eastern Sierras. Now, they’re getting closer to the shocking truth.