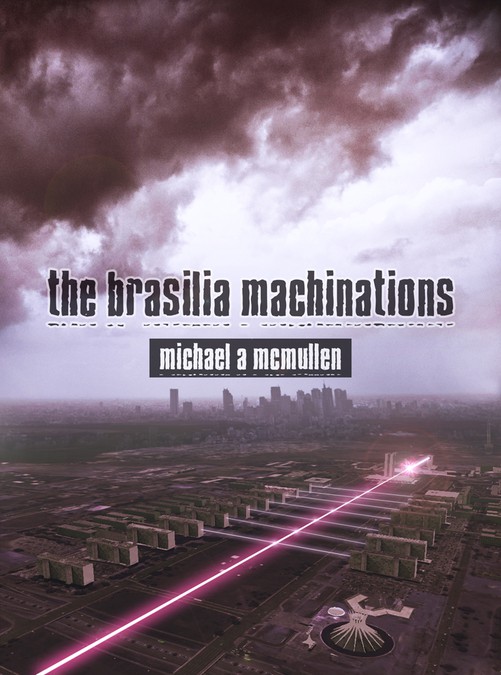 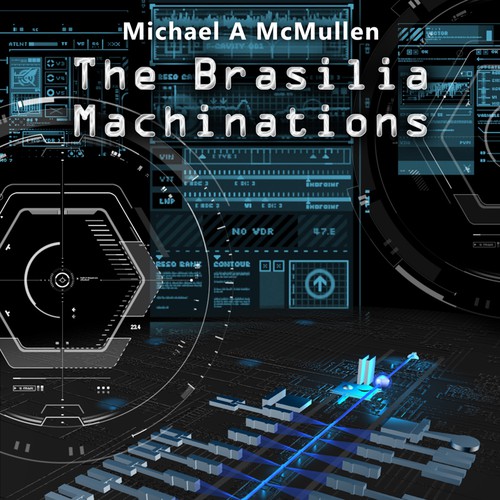 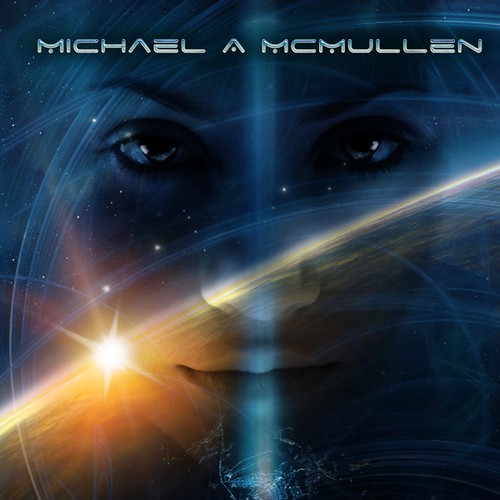 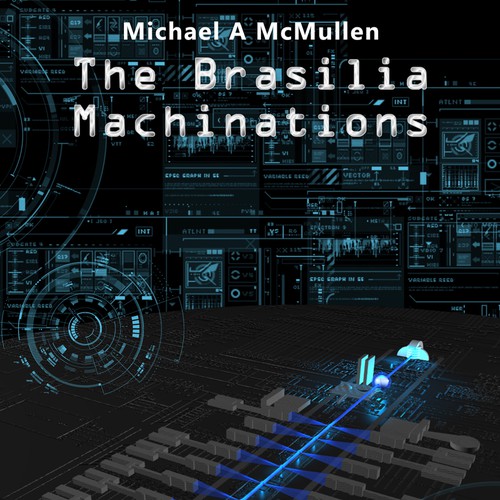 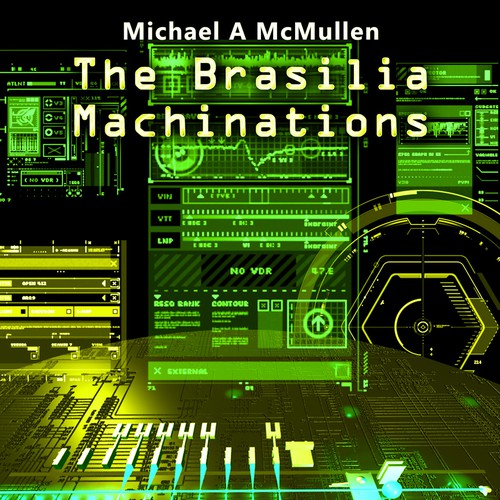 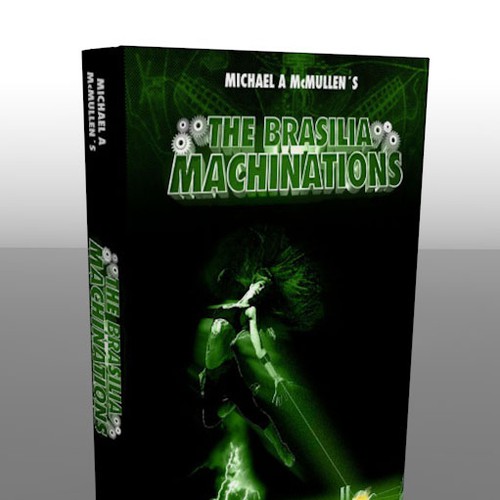 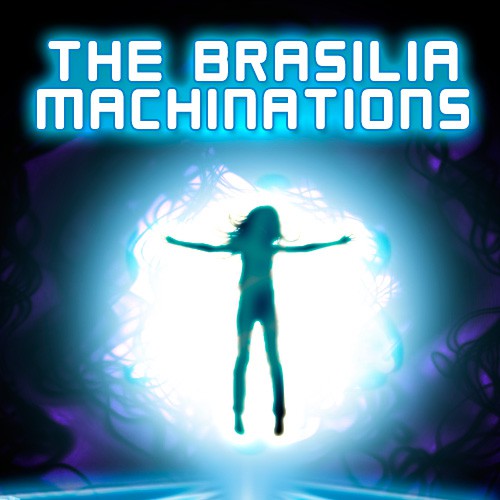 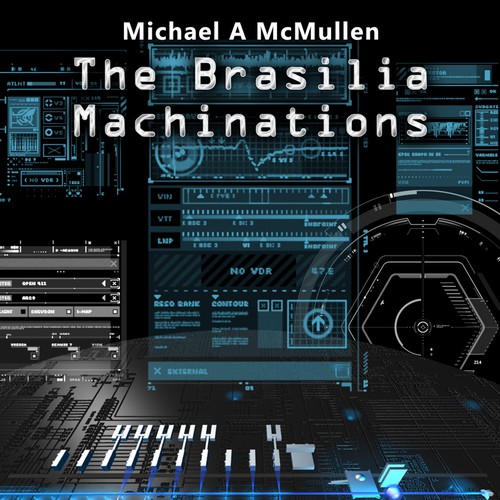 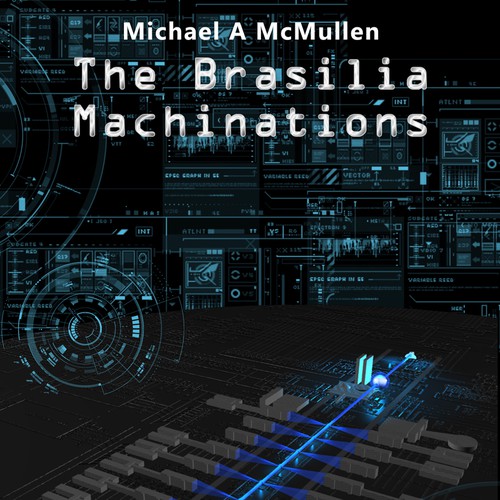 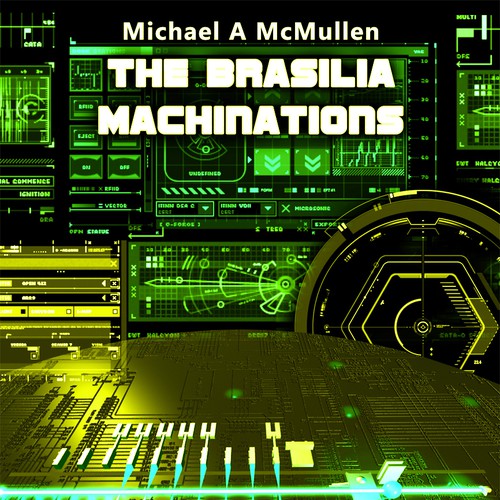 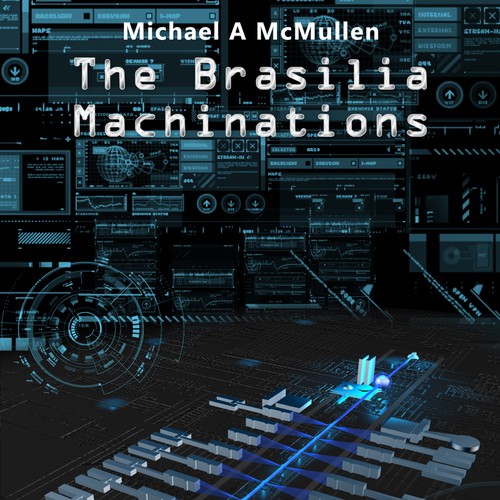 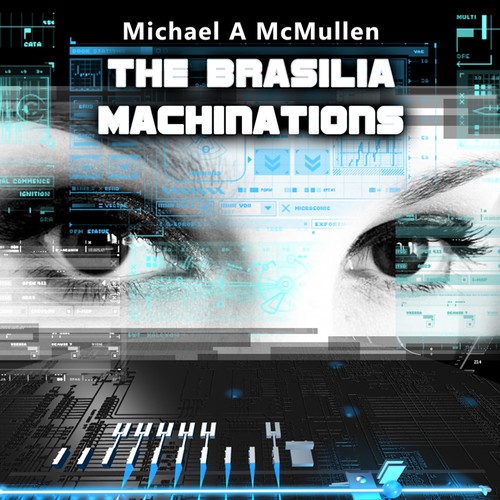 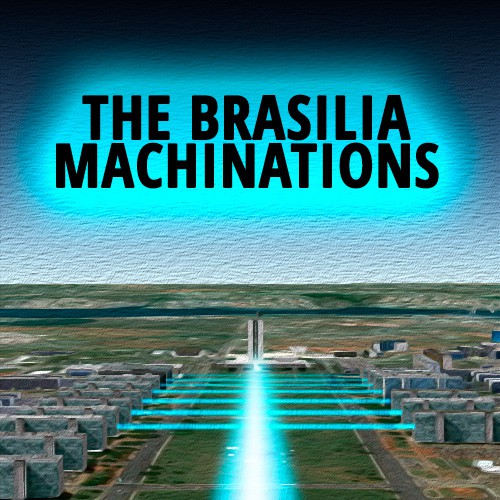 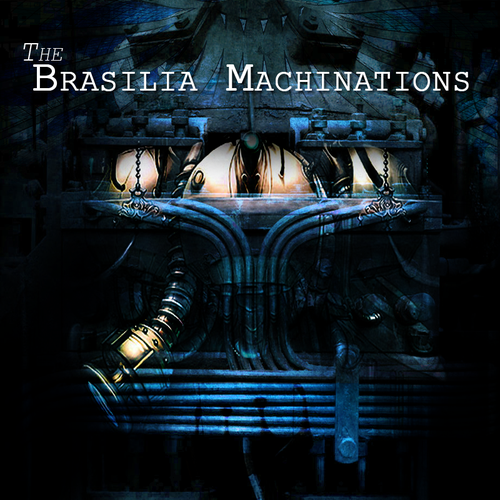 The earth was originally built by ancient alien race to house a device to balance natural cosmic energy distortions in galaxy(Balance Unit.jpg), humans developed naturally on Earth after it was built.

One species of aliens had prospered with the old imbalance and suffered under the new balance. They sent a missile into the center of the earth and damaged the balance unit (text excerpt 1). Another alien group arrived to stop them from completely destroying it.

Human development subsequently changed and we acquired a repressed ability to manipulate cosmic energy that can be used to repair the balance unit. The damage to the balance unit created a harmonic distortion that made high-speed space travel impossible so the two alien groups spent thousands of years trapped here using their available resources trying to build city-sized machines to fix/destroy the balance unit. Brasilia Brazil is the third attempt. The layout of Brasilia is in fact a large particle accelerator (Machine Plan View.jpg)

Story starts with American brother and sister (text excerpt 2), getting tricked into going to Brasilia to play a role in a battle between two alien groups. They slowly gain access to their suppressed power( Pearl becomes focused and strong, Randy has the ability to repel objects). Randy works as a crazy moto-scooter courier to earn money, Pearl teaches English. They are attacked by the "bad" aliens and discover the truth of their position, but agree to help the "good" aliens to prevent the world from being destroyed. Pearl will be the person to absorb and redirect the energy in the machine down to repair the balance unit.

Most of the action is in Brazil, but Randy gets forced to collect some objects from around the world, Lagos, Portugal; Paris, France; and Istanbul, Turkey.

Machine gets turned on in end, of course! (text excerpt 3).

This will be an e-book, although a full jacket is desired.
Working title is "The Brasilia Machinations"
Author Name: Michael A McMullen
Back cover text in progress.

I am open to any ideas, although I would be interested to see the city design of Brasilia featured somehow, maybe the event when the machine turns on. I am including a lot of information for someone who is motivated to create an original design. Simple stock photos will be rejected.

Look at Brasilia in Google Earth to get a good idea of the layout.
The wings of the city function like a parabolic reflector at Praca do Cruzeiro. The congress and ministry buildings make up a particle accelerator aimed at the same point (looks like a crosshair in Google Earth.)

Design a book cover for From Campfires to Conference Rooms - the Power of Story
$399
Anyone looking to connect more deeply with their professional interactions. Male & Female 18+ plus
19
entries
6
designers
Superhero novel cover for YA
$299
Target audience is probably young adult to older teenagers, mostly male.
96
entries
20
designers
Title the testosterone book it may help yours!
US$399
Men who have symptoms and signs of low testosterone males
86
entries
19
designers
Non-fiction true crime story of a Father and son's lives ending in death and redemption
$499
15 -75 age range target audience -- anybody dealing with a family member with addiction.
45
entries
13
designers
New non-fiction book on consciousness expansion needs professional cover! Guaranteed!!!
USD 299
Philosophers, self-help readers, 18-40 year olds. Americans. English speakers. New age. Spiritual people.
37
entries
9
designers
Holy Bariatrimony Book Cover
$399
Women in relationships who struggle with their weight, and the men who love, support, and are inspired by them.
108
entries
30
designers