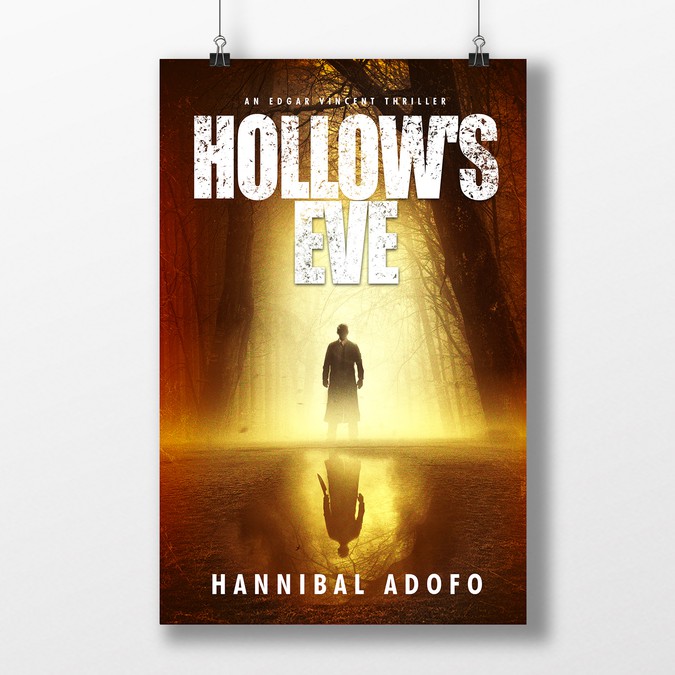 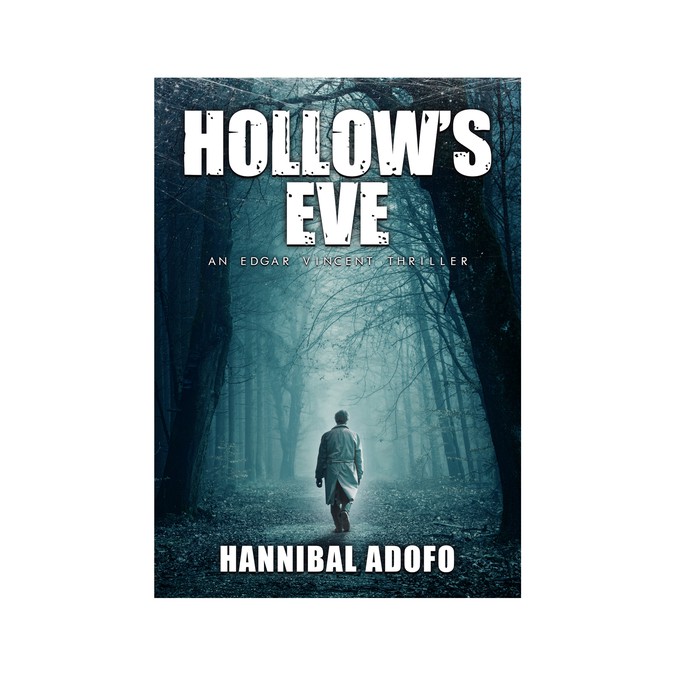 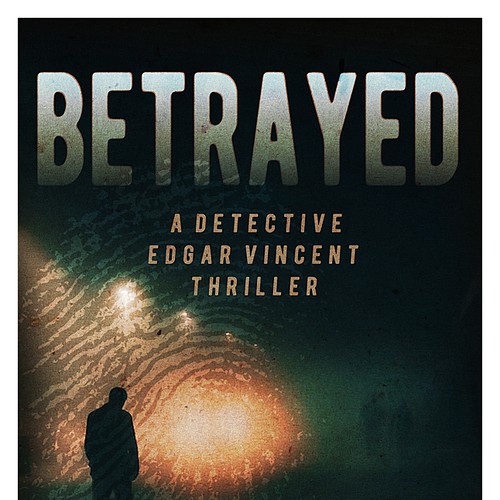 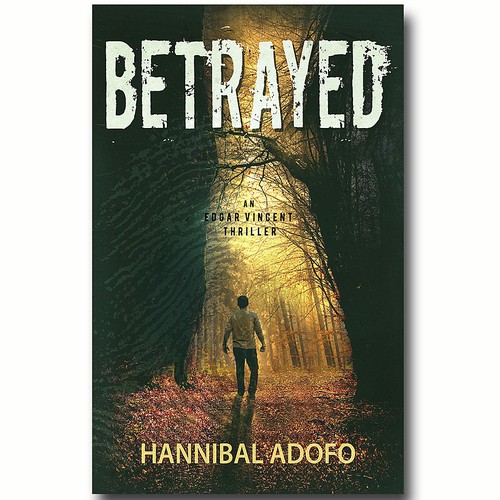 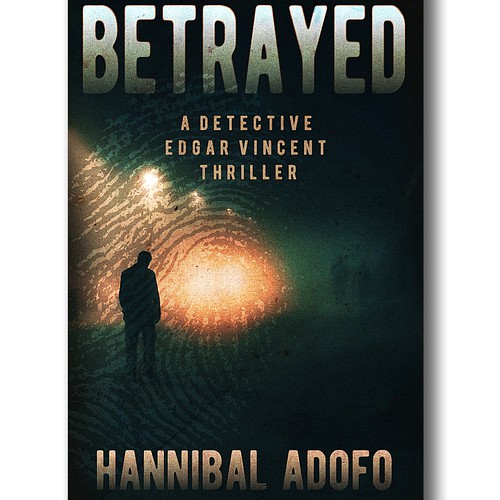 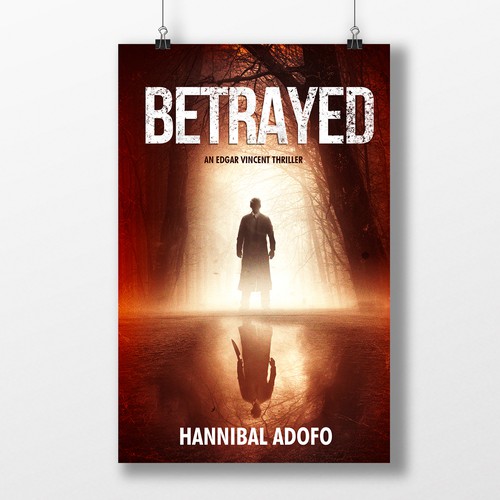 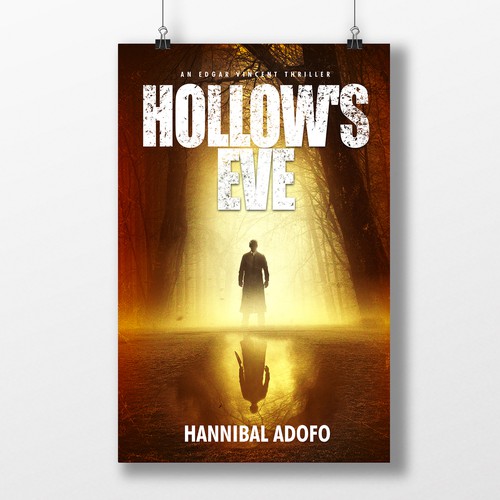 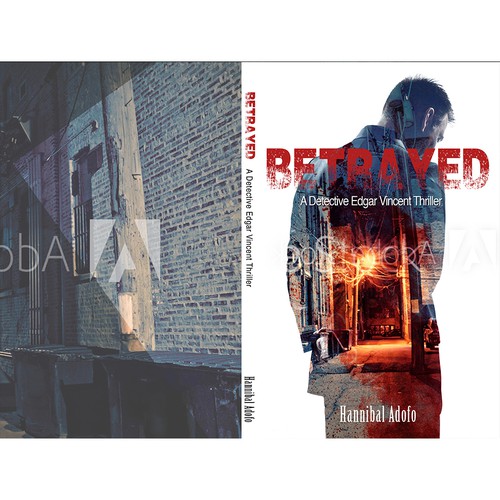 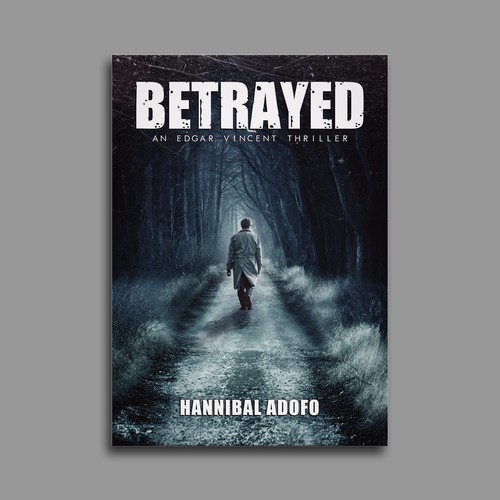 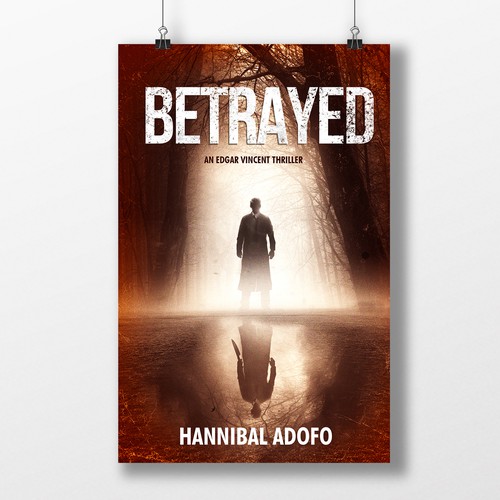 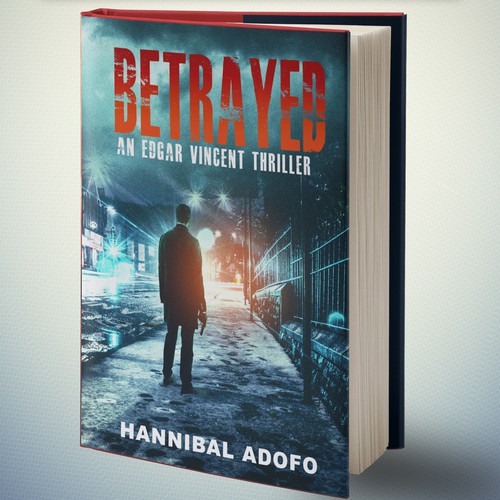 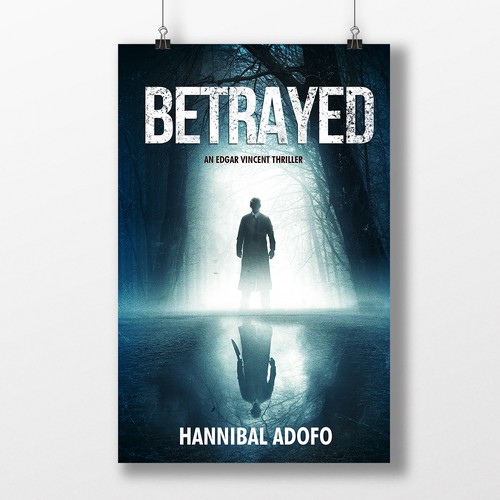 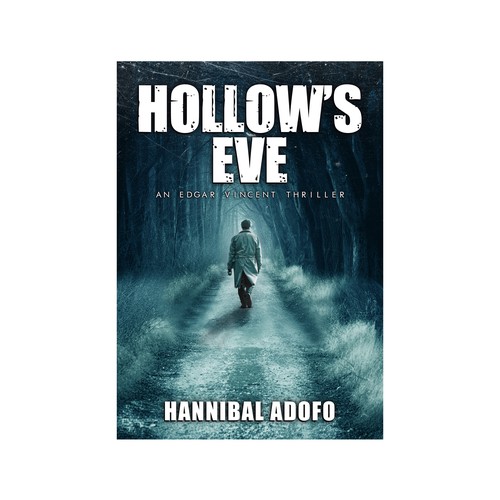 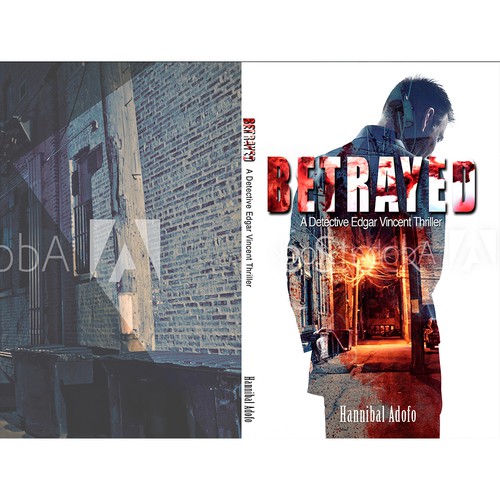 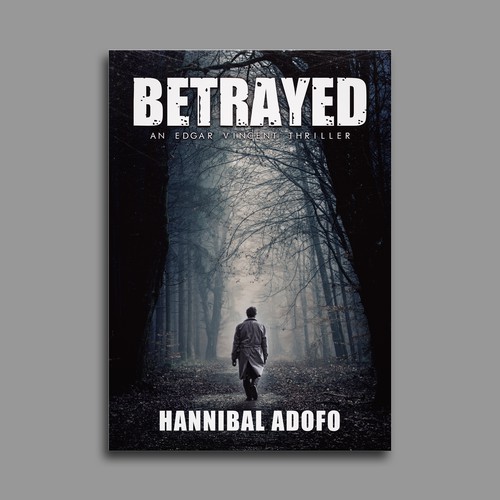 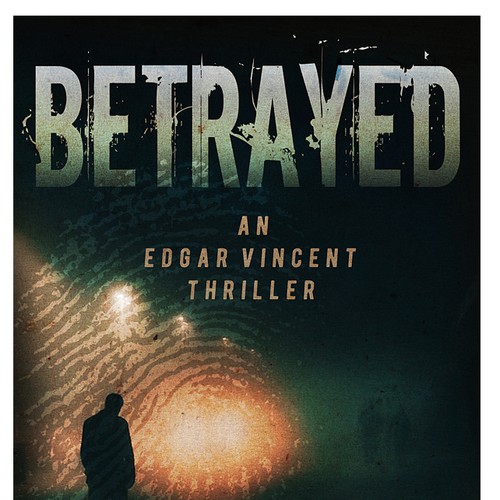 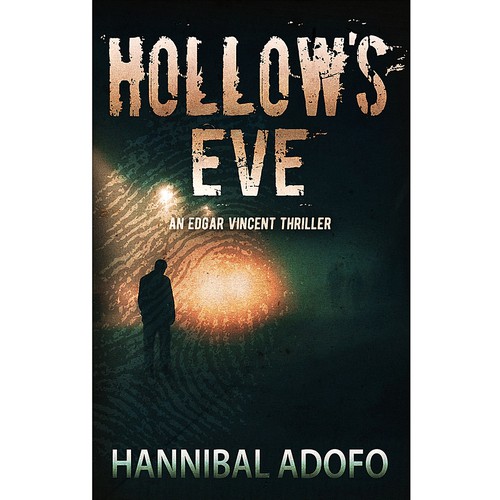 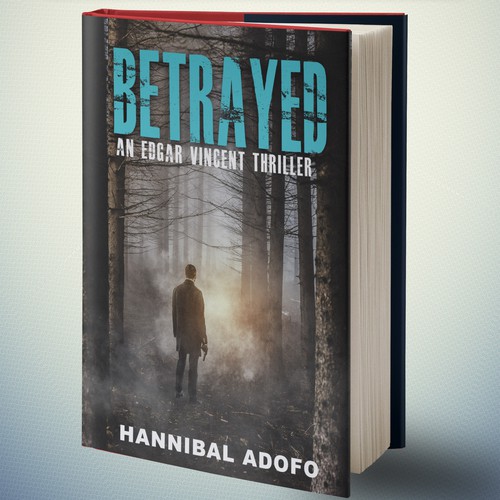 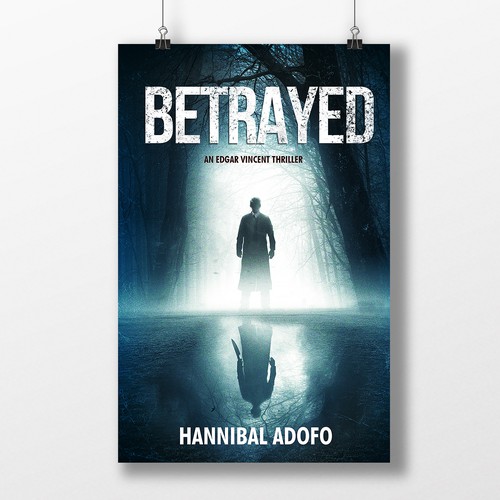 Betrayed - Then under the main title say "An Edgar Vincent Thriller"

It has been two years since the town of Hollow Green, and its most seasoned detective Edgar Vincent has fallen on tough times, two years since a string of brutal murders left them shaken to their core, two years of peace and prosperity and quiet that finally brought a town once under siege back to a state of relative calm. But tonight, on All Hallows’ Eve—everything will once again be thrown into turmoil.

After discovering the mutilated and strung-up body of young boy, a local football star, Edgar Vincent and a new team of Hollow Green Police Department members set about learning the identity and motive of the killer—or killers—while trying to make sure to keep a lid on the situation from a town that is prone to upheaval. It is a baffling case laced with Halloween-inspired riddles and gruesome murders to match, but Edgar Vincent, a more than adept and keen enforcer of the law, will make sure he scours the ends of Hollow Green to bring those responsible to justice.

The only problem is that his own fingerprints have been found riddled throughout the crime scene.

After being relieved of his shield and his gun and placed under official investigation, Edgar Vincent finds himself going rogue to track down the killer as more bodies drop and all signs point to him as being the culprit. As the hourglass depletes and the jack-o-lanterns burn bright, it’s an all-out thrill ride as Edgar Vincent races against the clock to track down the murderer and finally clear his name, uncovering a deep-rooted conspiracy and sinister motives to match in a hair-raising tale where Hollow Green’s most well-reputed detective discovers the reasons that lead to him being BETRAYED.

Looking for a cover similar to Book 1 if possible. This will be book 2 in the series.

InsideOut - Creation Speaks!
US$329
The target audience is usually 30-60 yrs old and either "outdoorsy" or "hippyish".
51
entries
22
diseñadores
Book on Spiritual Healing Requires Original Cover Art
239 £GB
People how are interested in the natural world, ancestry, shamanism, and shadow work. Equal gender split, 35-65yrs,
29
entries
11
designer graphistes
The Ring
529 CA$
Lovers of Romance
92
entries
30
Designer
Book cover for non-fiction
US$ 199
Small business owners looking to grow their business by using social media marketing.
161
entries
28
designers
Design book cover in Russian
$299
Most of the readers are well educated women 30-50 age old, with interest in self-help, psychology, spirituality and New
34
entries
5
diseñadores
Need a retro design for my book about the pipelines in Alberta.
CA$529
The people who are going to read and enjoy this are people interest in turn story fiction. People interested about what
51
entries
11
デザイナー数