SHOCK OF A LIFETIME CONTEST 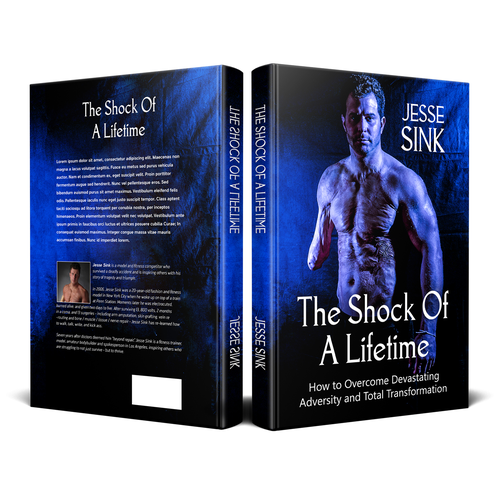 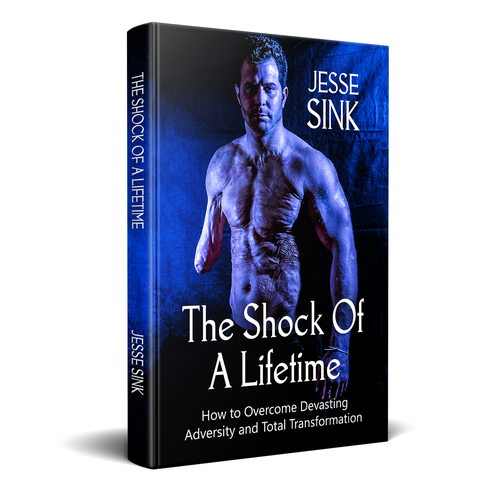 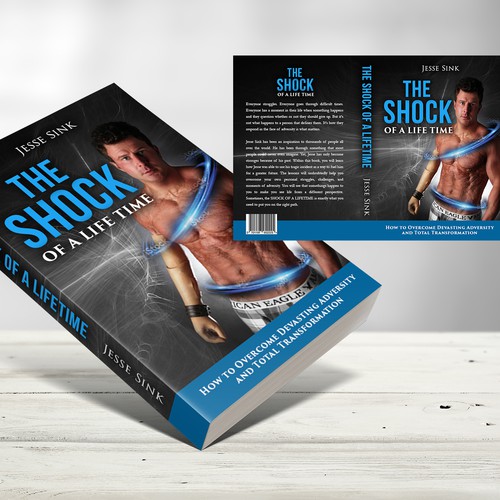 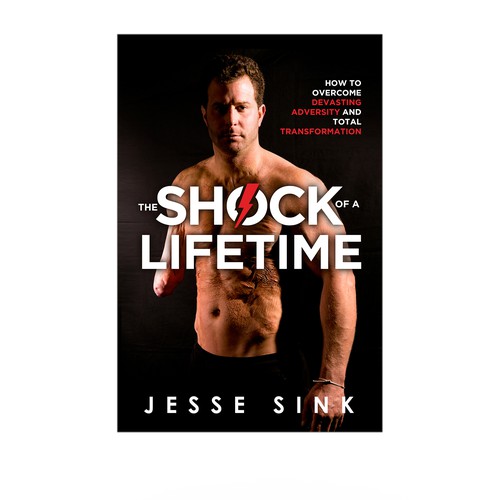 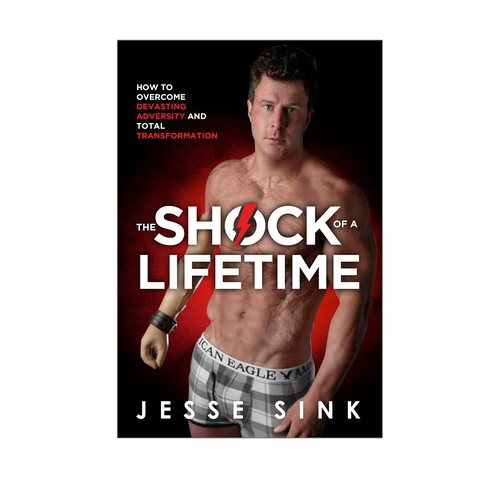 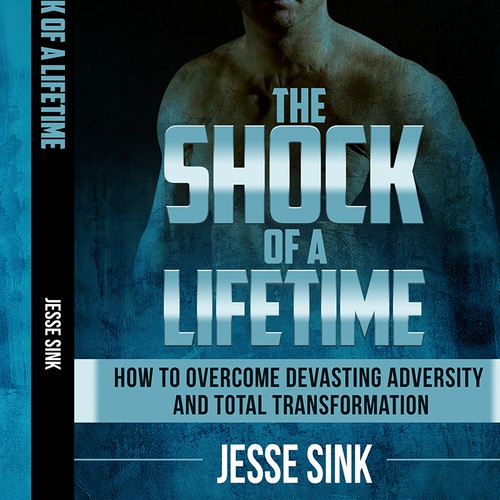 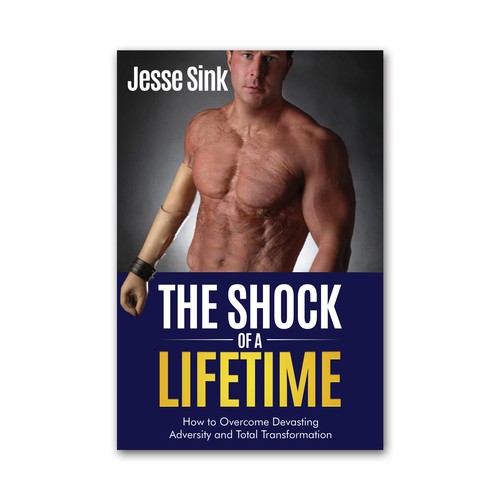 The Shock Of A Lifetime: How to Overcome Devasting Adversity and Total Transformation

Jesse Sink is a model and fitness competitor who survived a deadly accident and is inspiring others with his story of tragedy and triumph.

In 2006, Jesse Sink was a 20-year-old fashion and fitness model in New York City when he woke up on top of a train at Penn Station. Moments later he was electrocuted, burned alive, and given two days to live.

After surviving 13, 800 volts, 2 months in a coma, and 13 surgeries – including arm amputation, skin grafting, vein re -routing and bone / muscle / tissue / nerve repair – Jesse Sink has re–learned how to walk, talk, write, and kick ass.

Seven years after doctors deemed him "beyond repair,” Jesse Sink is a fitness trainer, model, amateur bodybuilder and spokesperson in Los Angeles, inspiring others who are struggling to not just survive – but to thrive.

Everyone struggles. Everyone goes through difficult times. Everyone has a moment in their life when something happens and they question whether or not they should give up. But it's not what happens to a person that defines them. It's how they respond in the face of adversity is what matters.

Jesse Sink has been an inspiration to thousands of people all over the world. He has been through something that most people could never even imagine. Yet, Jesse has only become stronger because of his past. Within this book, you will learn how Jesse was able to use his tragic incident as a way to fuel him for a greater future. The lessons will undoubtedly help you overcome your own personal struggles, challenges, and moments of adversity. You will see that somethings happen to you to make you see life from a different perspective. Sometimes, the SHOCK OF A LIFETIME is exactly what you need to put you on the right path.

Impactful... highlight Jesse on the cover. Make it seem spiritual (if that makes sense).

I want to capture the readers eyes. I provided two images that might help make the cover stand out.