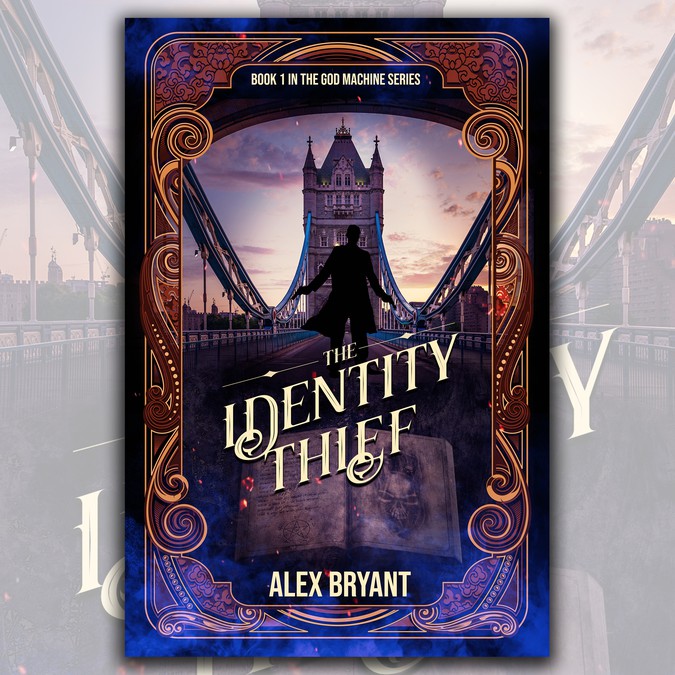 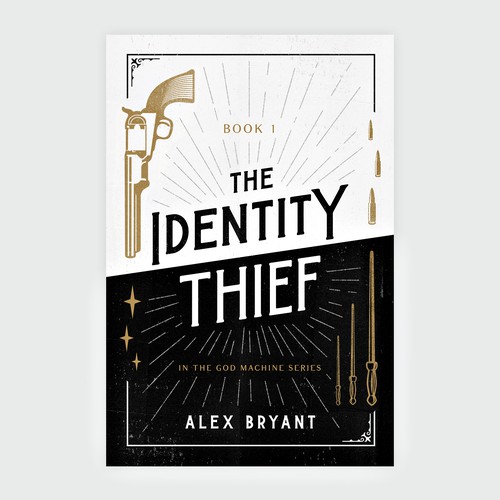 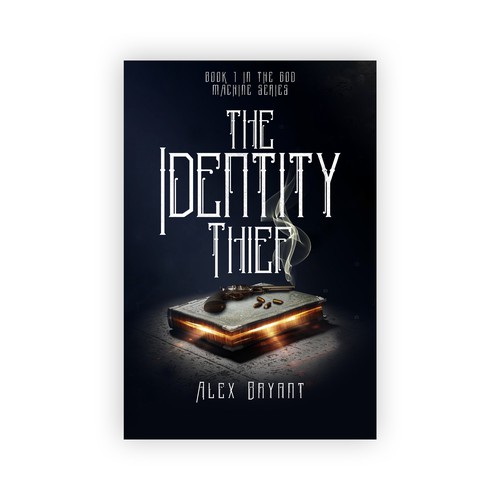 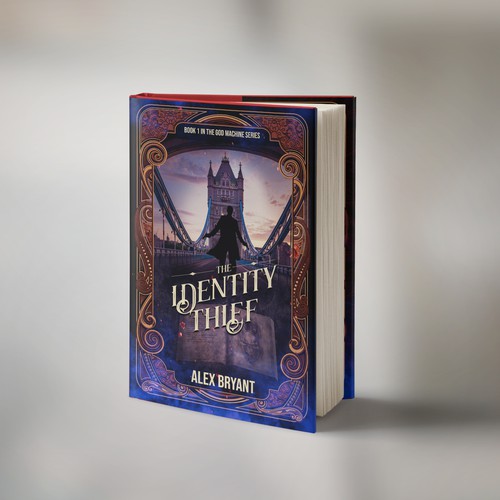 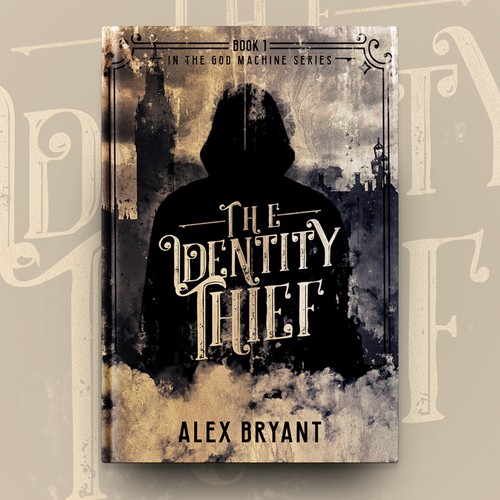 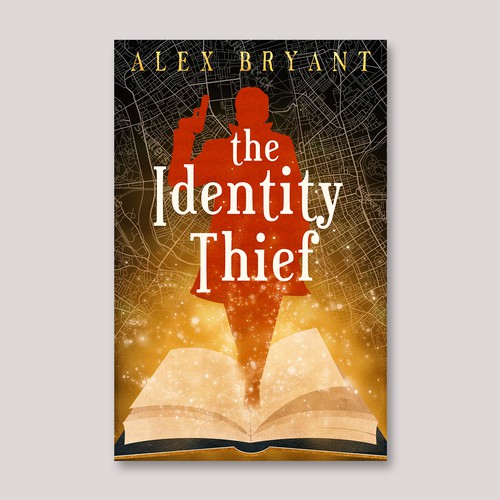 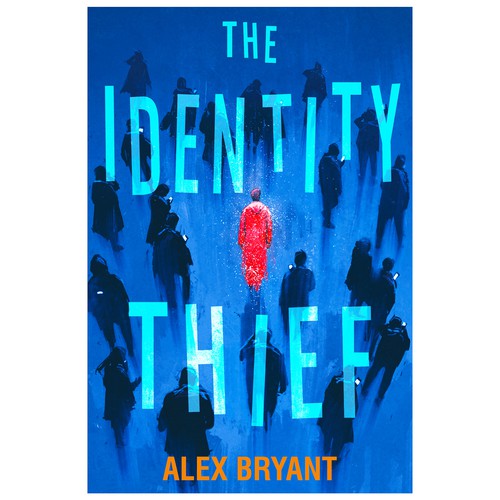 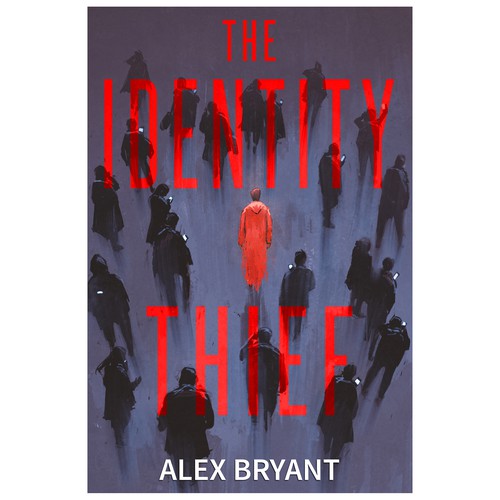 *Don't include this in design, thanks!*

I’m 29 and currently direct a theatre company, Hivemind, performing improv comedy every month in London. I have a PhD in psychiatry; I’ve always been fascinated by madness and delusion, and the role they play in historical ideas of witchcraft and its repression. My stories were first inspired by the idea of a modern-day society that’s still in the grip of a Medieval fear of witchcraft. In the last few years, I’ve realized that this idea is no fantasy: every society needs witch-hunts, and creates their own witches to burn.

The Identity Thief is an urban fantasy for the YA/crossover market, with a light tone but a weighty story, set in a version of modern-day London where sorcery exists, but is illegal and confined to a criminal underworld.

I am leaning towards a stylish two-tone or muted colour scheme (though a vivid colour choice rather than washed-out grey is preferable) - am open to alternatives.

Lots of info/ideas here – don’t feel obliged to listen to all of it (or to all the sliders above!), just take anything that inspires you and run in that direction!

Genre: YA urban fantasy. Modern with a fantastic twist – clash between modern and fantasy. Style could be strongly retro, strongly modern, or fusion of both. Don't want a design which points strongly at a single genre (e.g. fantasy, thriller, high school) but a design which fuses these genre cover tropes could be good.

Design: needs to be reasonably simple/clear for readability as a thumbnail - Kindle is my main market. A single, clear image or design that pops out at a small size is perfect. Generally prefer stylized / hand drawn / visual art effects over photorealism. I also lean towards two-dimensional images that work entirely at the book's surface (see examples I uploaded).

This is the first book in a planned series. I'm looking for a design with a distinctive style that carries across each book - and would love to find a designer I can continue to work with for those future designs!

I need an eye catching ebook cover for my LitRPG story
199 $US
People who are interested in role-playing games and the LitRPG (or Gamelit) subgenres of Science Fiction and Fantasy.
47
entries
21
designer graphistes
Parenting book that isn't dull- fun and bright!
299 $US
Moms, stay at home moms, age 25-45, USA, special needs moms
101
entries
20
designer graphistes
Murder at the Country Club
USD 1,199
Someone who enjoys Cozy Mysteries
65
entries
15
diseñadores
Stories behind her scalpel: a resource handbook for aspiring, in-training and practicing women oral and maxillofacial s
399 $US
Students, residents and practicing dentists or surgeons.
38
entries
8
designer graphistes
Need a retro design for my book about the pipelines in Alberta.
CAD 529
The people who are going to read and enjoy this are people interest in turn story fiction. People interested about what
51
entries
11
diseñadores
The Culprit
CA$529
35 plus cat lovers and fans of true story satirical writing.
168
entries
50
デザイナー数