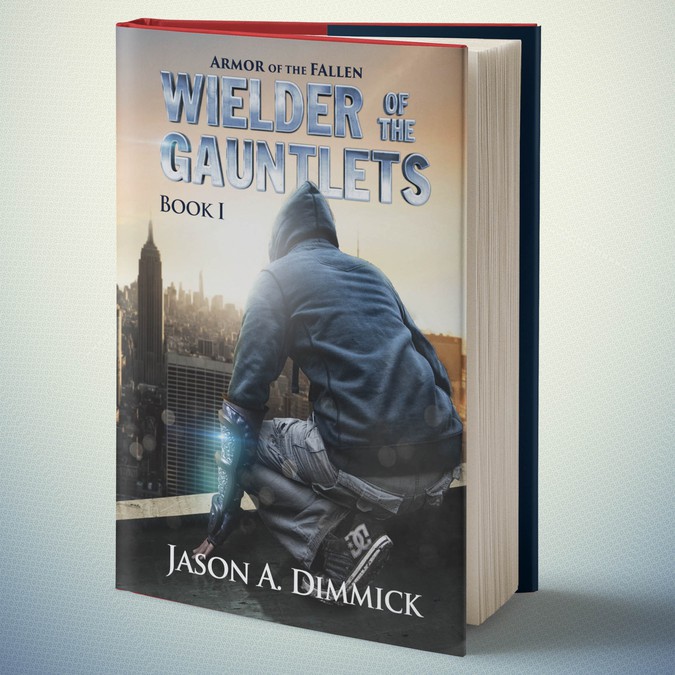 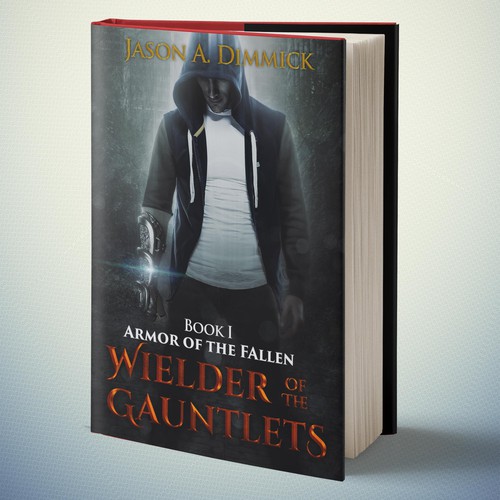 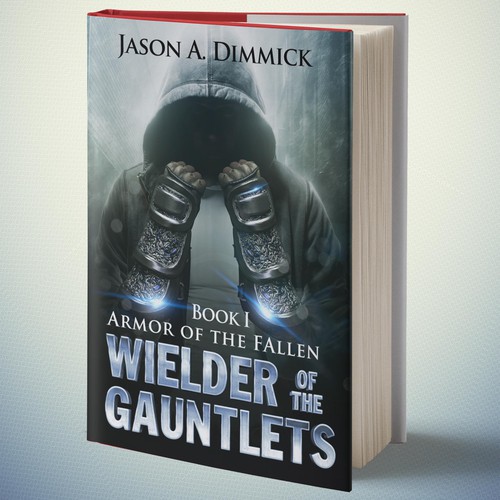 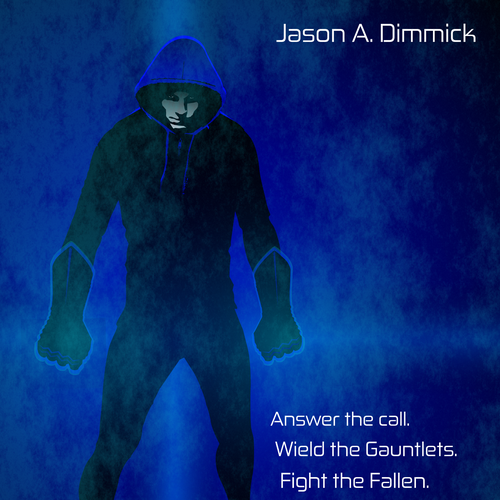 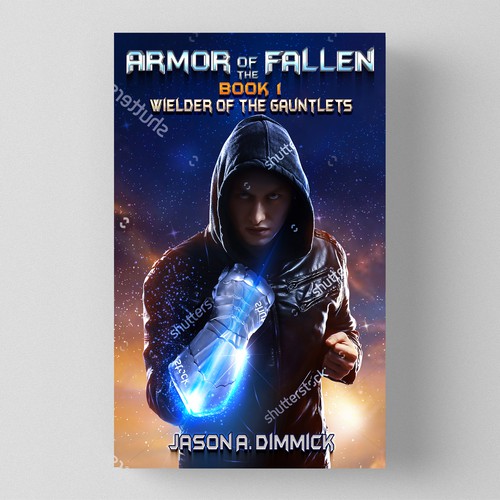 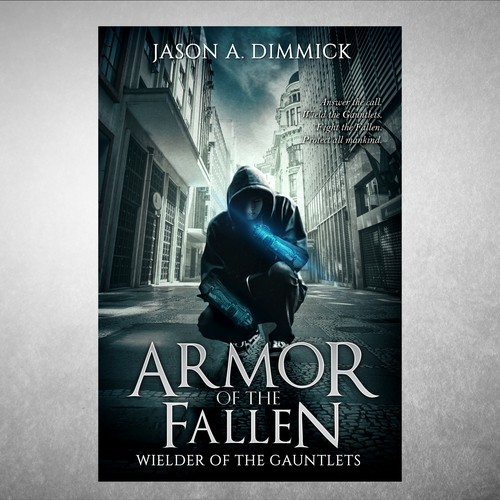 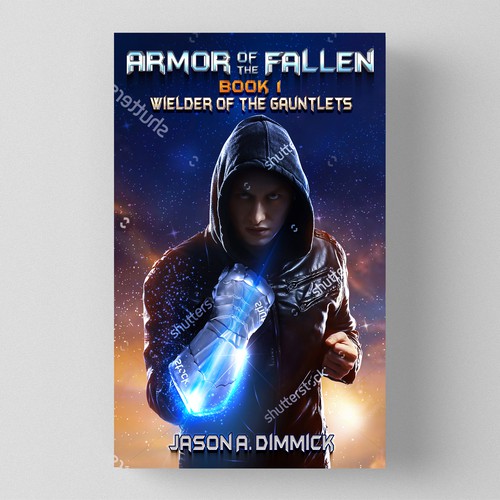 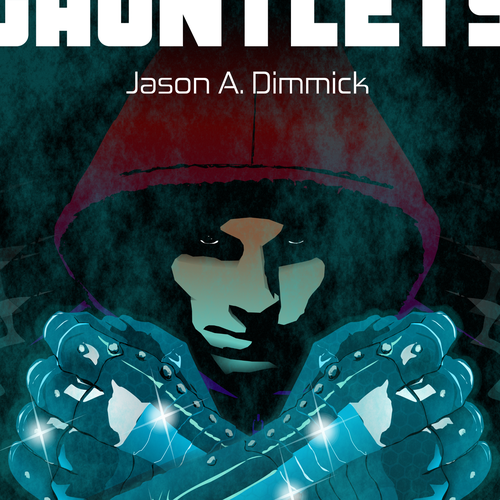 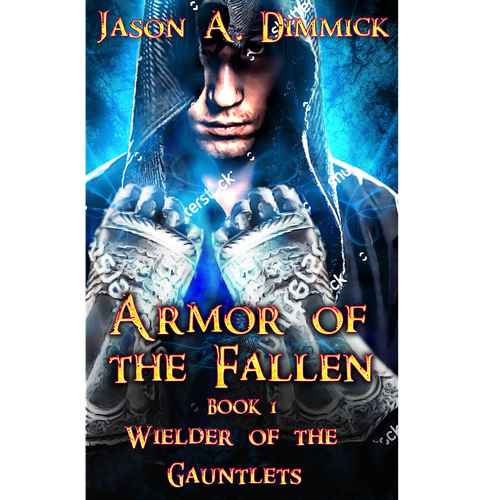 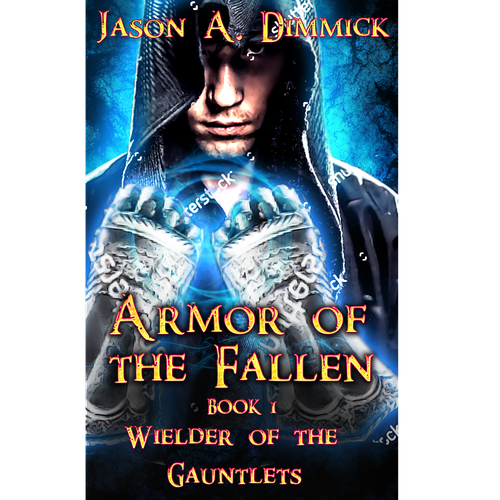 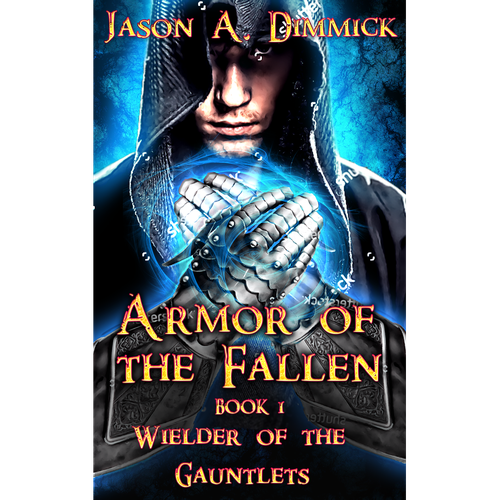 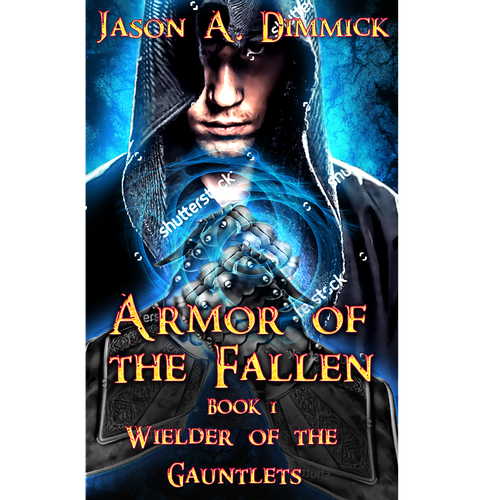 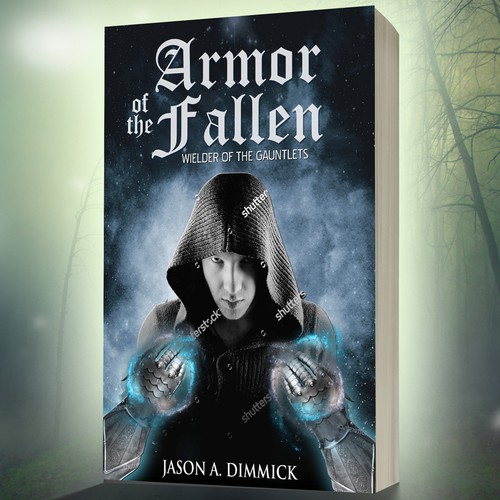 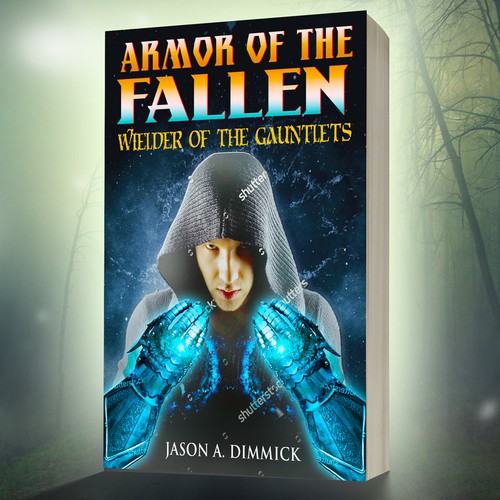 Armor of the Fallen: Wielder of the Gauntlets

Jason A. Dimmick lives in central Pennsylvania with his wife and two children. He works full time at a local high school as the Night Custodial Forman. The Armor of the Fallen series is Jason first entry as an author.

The life Tim is living is not the life God has intended for him. Now he is faced with a choice that will determine the fate of all mankind. After spending the last twelve years of his life in an orphanage, Tim must now move away from everything and everyone he knows to live with an uncle he never new he had. What happens while with his uncle will not only drastically change Tim's life for ever, but will place the fate of mankind in his hands and answer all the questions Tim has about his past. The Gauntlets have chosen their Wielder. Will Tim answer the call and fight against the Fallen?

Answer the call. Wield the Gauntlets. Fight the Fallen. Protect all mankind.

Teens and young adults ranging in age from 13 to 30. My book is geared more for the Christian fiction market.

What I would like to see is the main character, a 17 year old teen boy, dressed in bluejeans and a hoodie with the hood covering most of his face, wearing the gauntlets from the book. I want the gauntlets to be the main focus so I picture everything on the cover dark or cast in shadow except for the gauntlets the teen is wearing. The gauntlets themselves are described in the book as follows:

" The armor is beautifully crafted. The metal from which they are made is not like any metal Tim has ever seen. It has an almost crystalline look to it and a blue hue radiates off of it. The hand piece provides complete protection of the hands and fingers, unlike some of the other gauntlets Tim notices in the room that only protect the top of the hand but leave the fingers exposed. This pair is made up of several overlapping pieces that look like they would allow complete mobility of the fingers. The forearm piece, though solid, looks to be almost knit together as if the metal was made into fine thread, then woven tightly together. Tim also notices that carved in each forearm piece are several symbols."

I have two pictures in my mind for the cover but am open to anything.
First is a front view of the teen from the waste up with the hood of his hoodie covering most of his face. He has his arms crossed in front of him, showing of the gauntlets.
Second is a full view of the teen from behind with him looking back at us over his shoulder, again with his hood up covering most of his face and his body mostly just a shadowy outline. His arms are at his side, held slightly out from his body, with the gauntlets bright and vivid to grab the potential readers attention.

Book cover for non-fiction
$199
People who suspect they have a narcissist in their life and are looking to get it confirmed.
225
entries
19
diseñadores
Book cover for non-fiction
$199
Therapists or people interesting in treating certain symptoms using Dialectical Behavior Therapy.
289
entries
19
デザイナー数
Poetry Meets Coffee Table Book Design
299 US$
13 - 27 years old, females, US, UK, South america. Think Ariana Grande , Kylie Jenner or Selena Gomez's main fan demogro
67
entries
13
diseñadores
Join my adventure in love & erotica. Design a hot cover for this intellectual romance.
US$ 399
Women or Men between 18 and 99. People who love to read erotica and steamy romance. The book is set in Portland, Oregon.
141
entries
26
designers
Book cover for an everyman's guidebook on achieving financial independence
449 €
Younger professionals, older professionals, people with savings, people who are interested in financial markets but don'
373
entries
52
designer
Looking for the best cover for reports on latest events.
179 €
It's a series for europeans with good education who want information to better understand relevant national and internat
46
entries
9
Designer