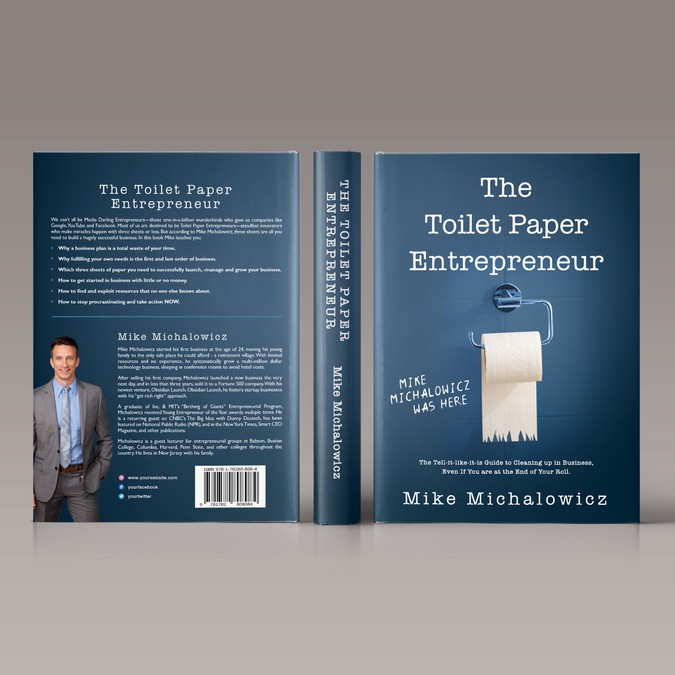 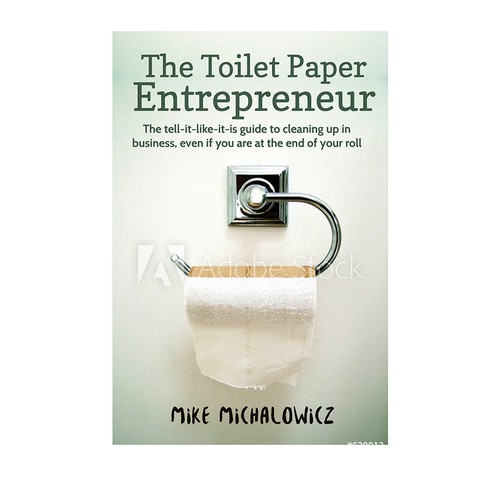 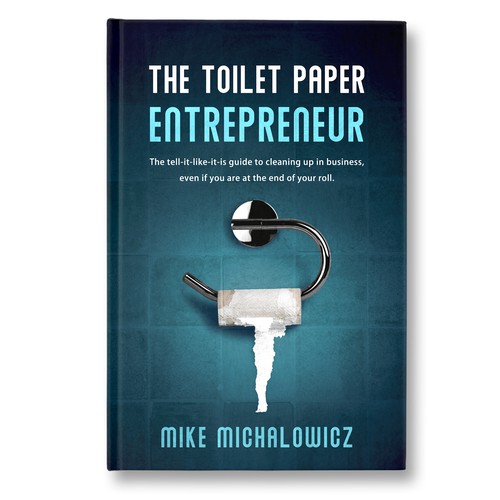 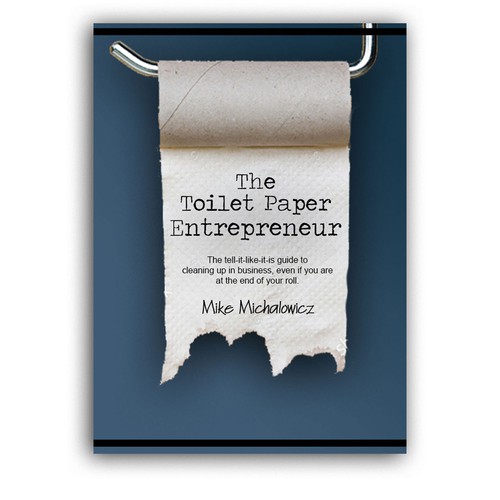 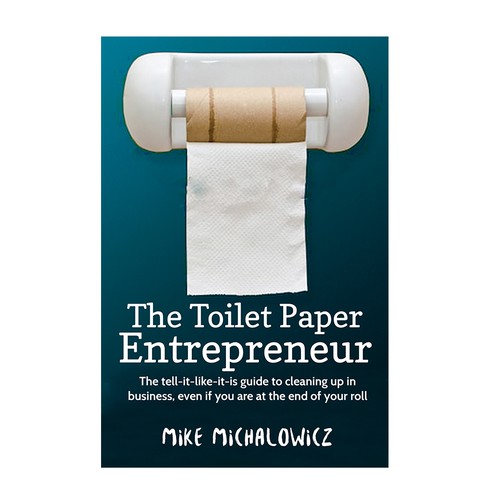 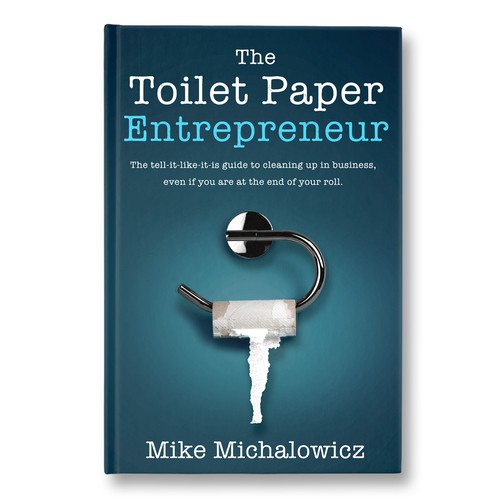 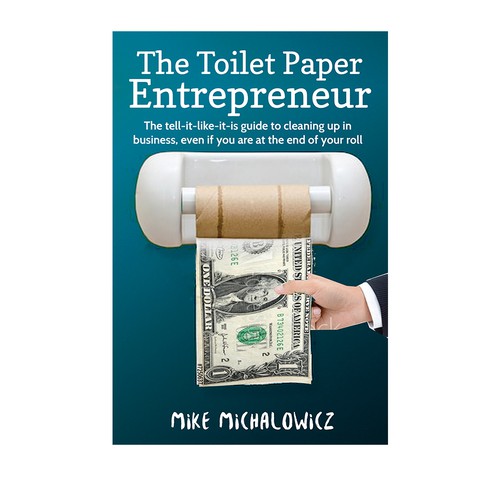 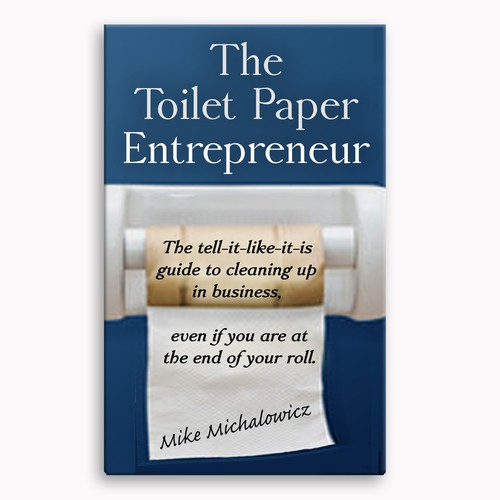 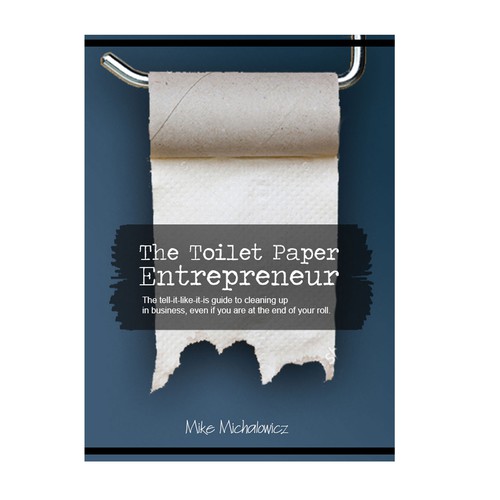 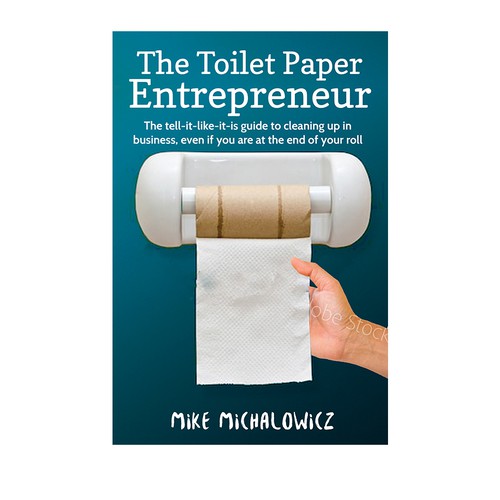 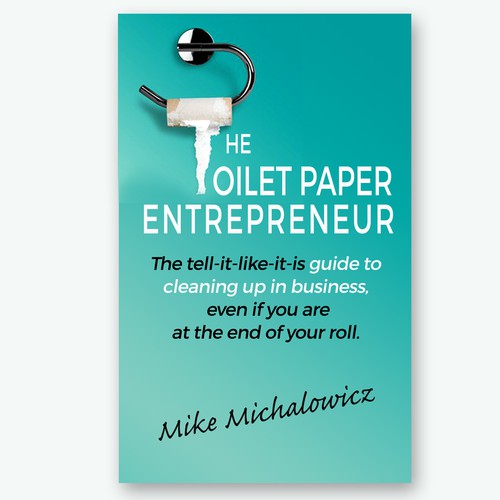 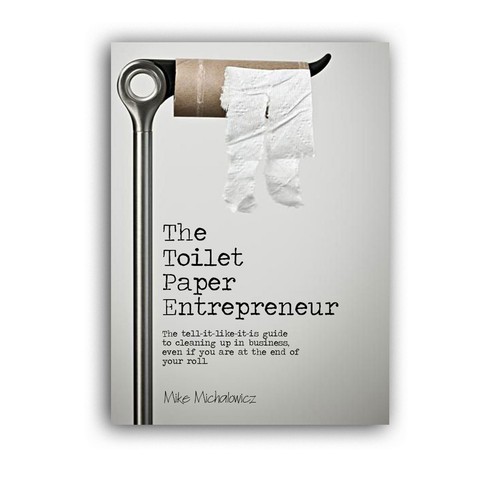 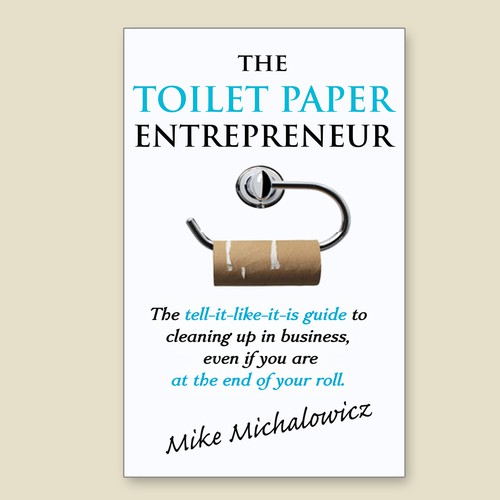 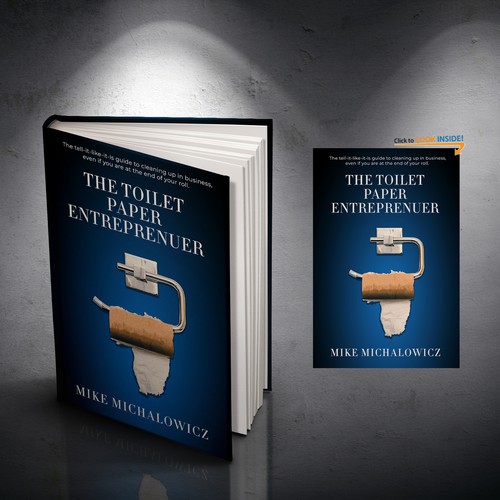 Mike Michalowicz started his first business at the age of 24, moving his young family to the only safe place he could afford - a retirement village. With limited resources and no experience, he systematically grew a multi-million dollar technology business, sleeping in conference rooms to avoid hotel costs.

After selling his first company, Michalowicz launched a new business the very next day, and in less than three years, sold it to a Fortune 500 company. With his newest venture, Obsidian Launch, Obsidian Launch, he fosters startup businesses with his “get rich right” approach.

A graduate of Inc. & MIT’s “Birthing of Giants” Entrepreneurial Program, Michalowicz received Young Entrepreneur of the Year awards multiple times. He is a recurring guest on CNBC’s The Big Idea with Donny Deutsch, has been featured on National Public Radio (NPR), and in the New York Times, Smart CEO Magazine, and other publications.

Michalowicz is a guest lecturer for entrepreneurial groups at Babson, Boston College, Columbia, Harvard, Penn State, and other colleges throughout the country. He lives in New Jersey with his family.

We can’t all be Media Darling Entrepreneurs—those one-in-a-billion wunderkinds who gave us companies like Google, YouTube and Facebook. Most of us are destined to be Toilet Paper Entrepreneurs—steadfast innovators who make miracles happen with three sheets or less. But according to Mike Michalowicz, three sheets are all you need to build a hugely successful business. In this book Mike teaches you:

-Why a business plan is a total waste of your time.
-Why fulfilling your own needs is the first and last order of business.
-Which three sheets of paper you need to successfully launch, -manage and grow your business.
-How to get started in business with little or no money.
-How to find and exploit resources that no one else knows about.
-How to stop procrastinating and take action NOW.

This is a previously released book and we just need to update the cover for paperback and amazon specifications. Please stick as closely to the original design as possible.

Design a cool book cover for auditors
USD 299
Certified Public Accountants and auditors, ages 24 to 65, in the United States
112
entries
34
designers
Book cover for the thriller "BEWARE OF FLIGHT ATTENDANT"
USD 399
Dog lovers, dog haters, people who fly, shelter/rescue dog people and service dog trainers. People who like a bloody thr
67
entries
22
designers
Create a compelling cover design for Success Visionaries.
299 $
Anyone, male or female, not age specific, who have visions and aspirations to be accomplished and successful at somethin
75
entries
23
Designer
Create a eye catching book cover to help first generation college students succeed!
US$ 399
18-35. First Generation college students. Driven. Seeking aide.
121
entries
25
designers
Design a unique and powerful cover design for a self-help book
USD 299
Women, mothers, those aged 19-65+ years old. Those who battle with their past, those who have trouble with self confide
167
entries
36
diseñadores
Design Super-Cute Cover for Book on Dog Health and Happiness
$ 199
This book is designed for dog owners and lovers in the US and elsewhere! The audience will probably be more female than
121
entries
25
Designer

Comienza ahora
Design A Warm Book Cover About Dogs That Teach Us Life Lessons
299 US$
professionals in leadership roles
166
entries
53
designers
Building dollars, brick by brick. Show your best artistic trick! Let’s see how-to cover artwork.
399 $US
Fledgling investors or those interested in alternative retirement investing in contrast to the stock market or those see
117
entries
39
designer graphistes
Kickass Cover Design for Book on Immigrant Entrepreneurs in the US
CA$ 1.099
immigrants, entrepreneurs, business owners
169
entries
36
designers
On Winter's Eve, the first of two to four titles in this series.
US$ 399
Children to adults. It's a very mature middle-grade novel meant to be enjoyed by a wide audience. It has aspects of a fa
43
entries
17
designers
Help launch my writing career - Design my first ebook cover
199 US$
Middle class, 40-55 year old females.
77
entries
18
designers
Family Stories of Bill and Jane Harris
US$ 299
Only my family
24
entries
9
designers
Más información sobre diseño de portada de libro o revista
Vea como funciona