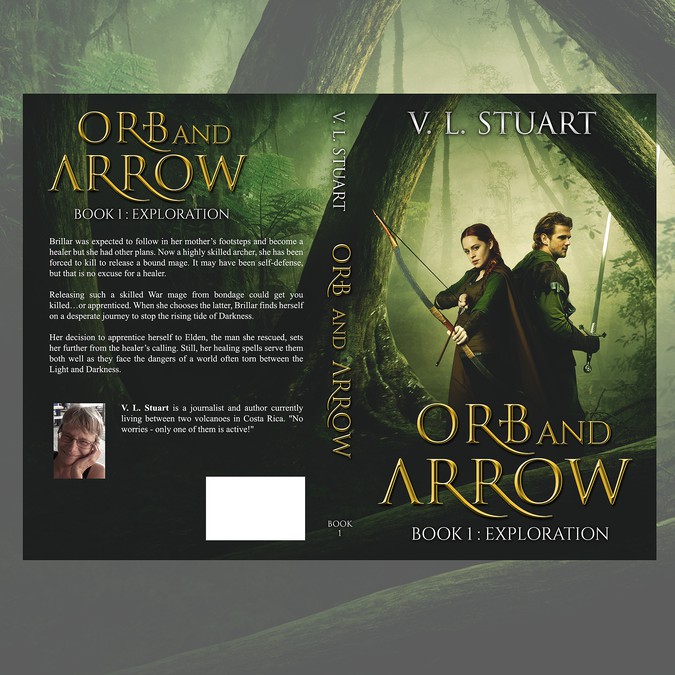 Tolkienesque novel for all adults 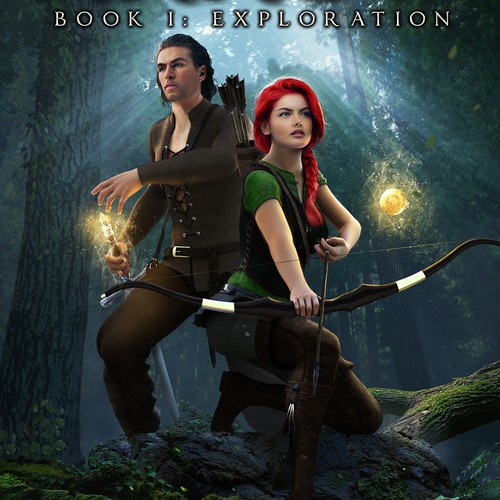 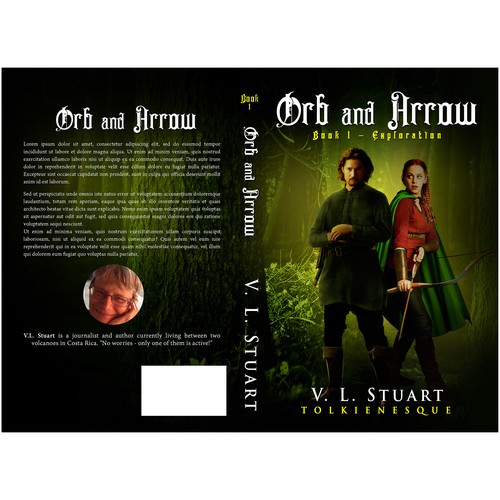 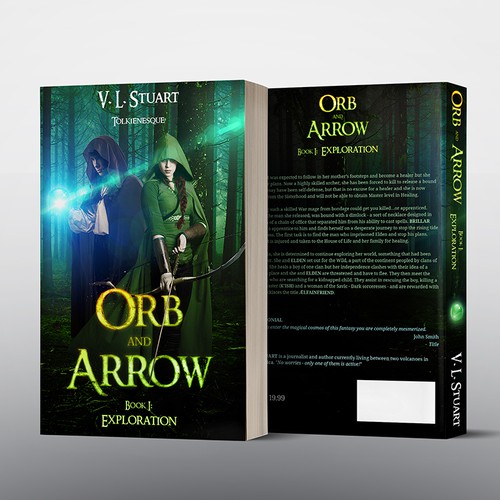 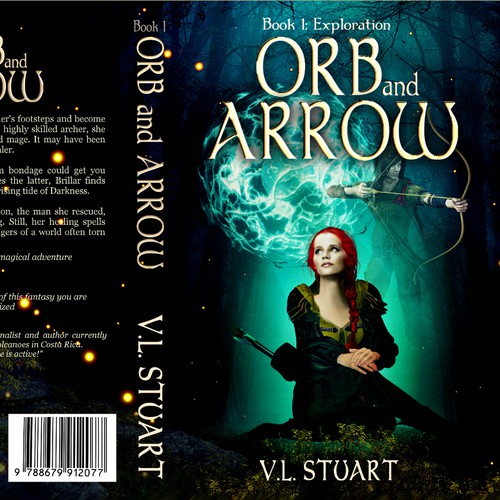 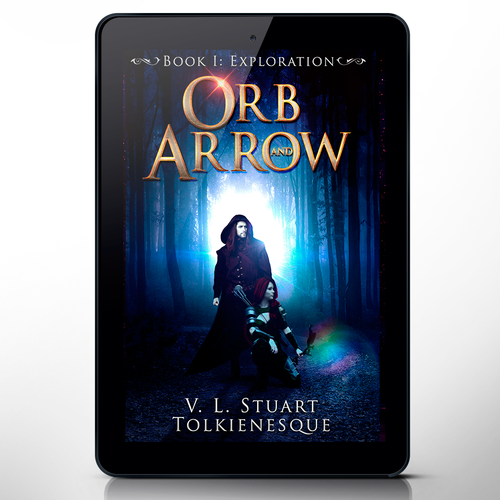 Blurb from Book I: Exploration but the same characters are in all books of the trilogy. Book II: Honor and Book III: Duty
Brillar was expected to follow in her mother’s footsteps and become a healer but she had other plans. Now a highly skilled archer, she has been forced to kill to release a bound mage. It may have been self-defense, but that is no excuse for a healer and she is now banned from the Sisterhood and will not be able to obtain Master level in Healing.

Releasing such a skilled War mage from bondage could get you killed…or apprenticed. Elden, the man she released, was bound with a dimlock - a sort of necklace designed in imitation of a chain of office that separated him from his ability to cast spells. Brillar chooses to apprentice to him and finds herself on a desperate journey to stop the rising tide of Darkness. The first task is to find the man who imprisoned Elden and stop his plans. Brillar is injured and taken to the House of Life and her family for healing.

Well again, she is determined to continue exploring her world, something that had been denied her. She and Elden set out for the Wild, a part of the continent peopled by clans of Rovers. She heals a boy of one clan but her independence clashes with their idea of a woman's place and she and Elden are threatened and have to flee. They then meet the Ǣlfain, who are searching for a kidnapped child. They assist in rescuing the boy, killing a potion master (K'ish) and a woman of the Savic - Dark sorceresses - and are rewarded with silver necklaces the title Ǣlfainfriend.

Book II follows their travels in southern Dereff and Brillar's intervention and healing in a serious pestilence in Obreth then her capture and torture by the rest of the Savic.

In Book III, they travel north to gather mages to found a new House of Magic in the south but first must defeat the rest of the Savic and the Dark Mother - 2000 years old - a woman who plots for power.

Anyone who enjoys Tolkien or who loved Harry Potter but whose taste has matured. So, 20s and above. Any English speaker.

Characters are dressed for travel on foot and by horse so muted colors, white, browns. tans.

MC is a red-haired, 22 year old female archer. Long braid over left shoulder. Dressed for hiking - boots, jerkin, leggings - medieval type garb. She is also a healer who uses an orb. Male MC is 34, tall, dark shoulder length wavy hair. He is a warrior mage, skilled, intelligent, definitely not flashy. A serious man. Yes, both good looking but not flashy. Serious mood - they have evil to fight. They meet in a forest, travel through towns and the Wild. These are educated sophisticated people, both trained in the use of magic, he is trained in War, she in healing and Life magic. No barbarians or waifs please.
Characters:

From Book I, as they look at each other:
She turned and looked him up and down. The truth was, he looked quite well even in patched and borrowed clothes. His shoulder length brown hair was clean and curled slightly. Hana had insisted on trimming hair and beard with her shears and the result suited him. His brown eyes were dark but clear alongside his strong nose. She had suggested he keep the beard he had grown over several weeks to hide his features. “Why trim away what time has already made,” she said and he had agreed. It would keep any other bounty hunters from instantly recognizing his face. That and a moustache almost hid his generous mouth and even teeth. He had put on weight but was still lean and well-muscled. A hand and more taller than she, he made a fine looking “uncle.”
He caught the intensity in her gaze and decided that she was fair game. He liked what he saw. She was tall for a woman, slender, even graceful, but there was steel in her. Under her dark red-brown hair, deep green eyes looked out from beneath curved brows. She had fair skin evenly darkened by the sun and high cheekbones. A straight nose, a serious mouth but a woman’s lips above a firm chin. He had suggested she put some spare clothes in a pack before they arrived in town, “So the foldbox won’t draw attention.” Today, she was dressed in dark green leggings and a lighter green shirt. Dressed for hunting.

From Book III: a man, tall, lean and well-favored, with wavy brown hair and a quiet face.

Sexy flashy nonsense. These are two adults. She becomes his apprentice after she rescues him and heals him. He dresses in browns, she prefers green unless she is on the road.