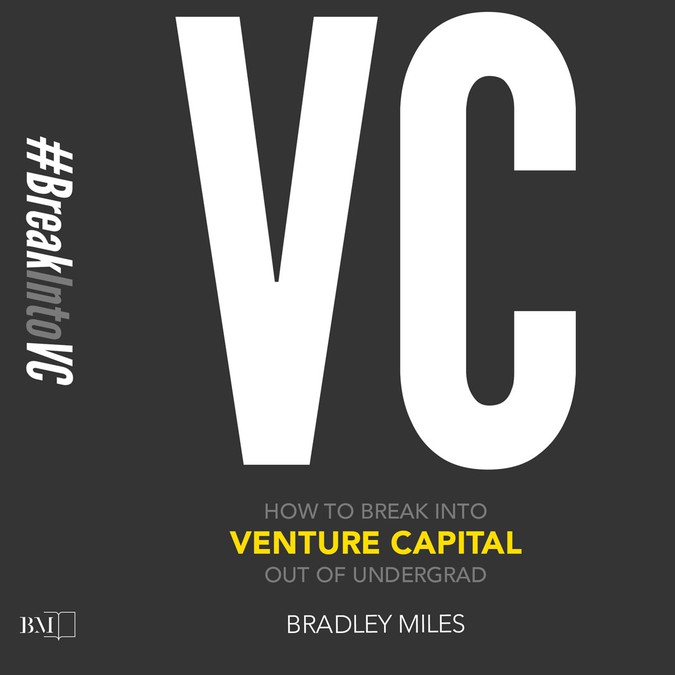 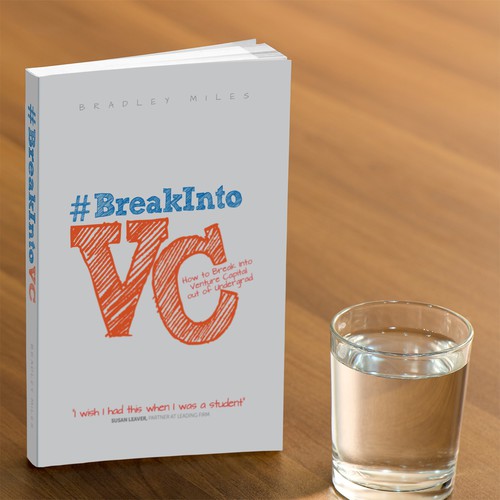 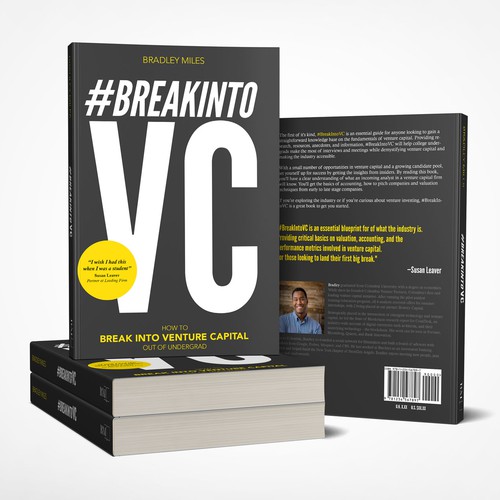 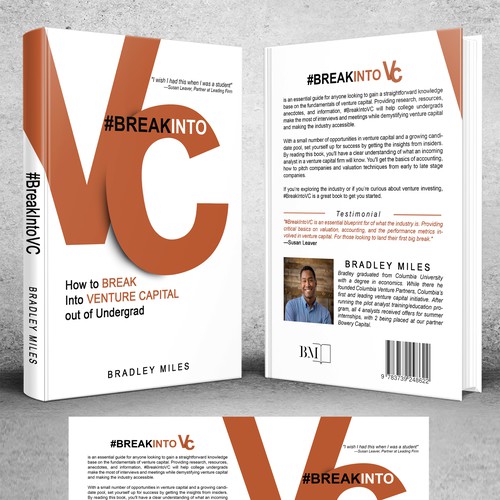 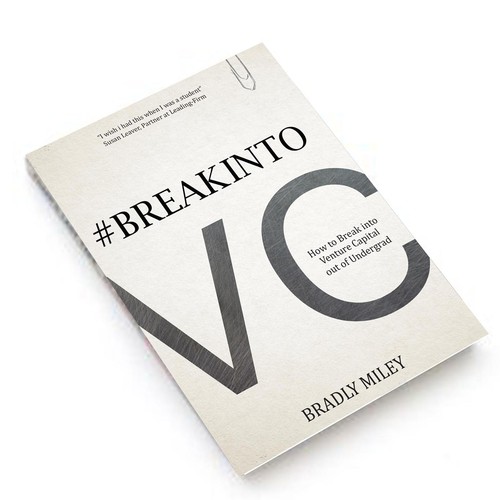 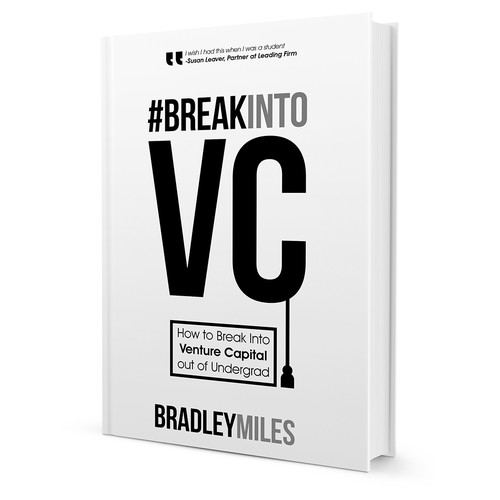 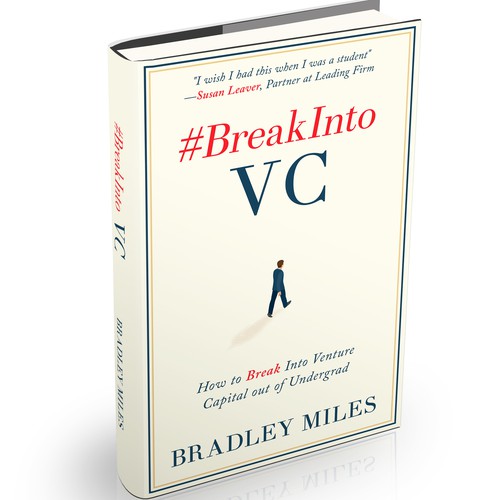 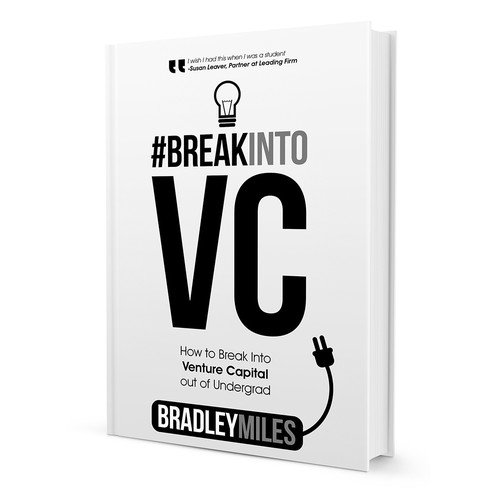 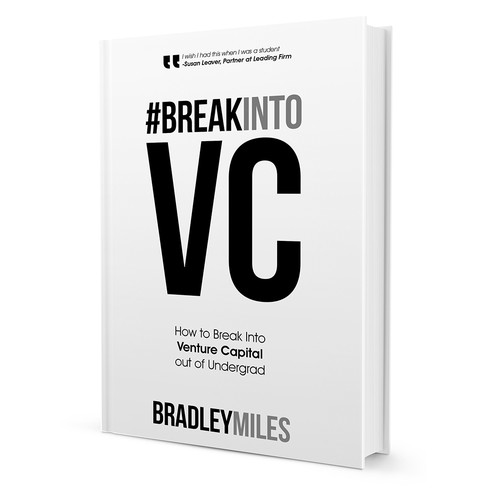 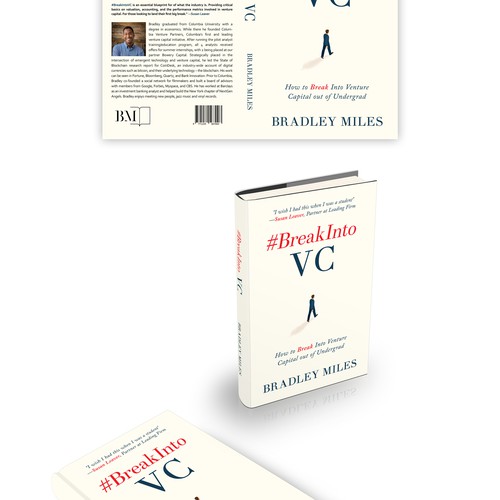 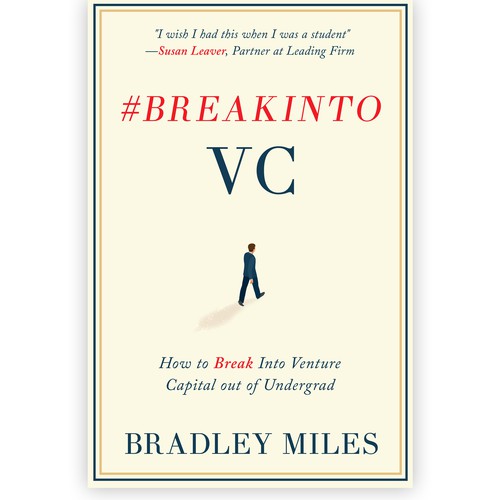 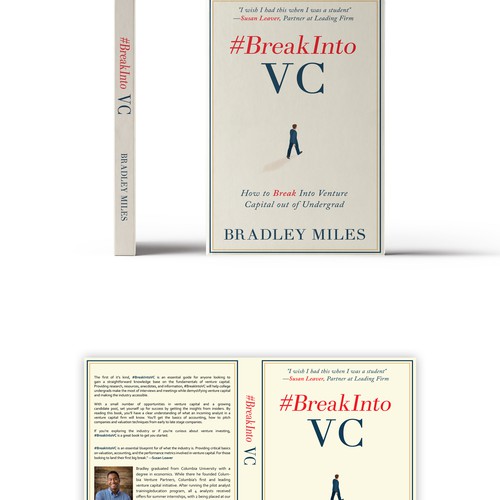 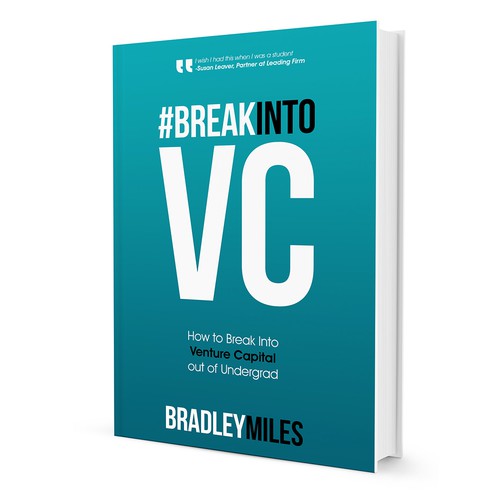 #BreakIntoVC How to Break Into Venture Capital out of Undergrad

Bradley graduated from Columbia University with a degree in Economics. While there he founded Columbia Venture Partners, Columbia’s first and leading venture capital initiative. After running the pilot analyst training and education program, all four of the analysts received offers for summer internships with our venture partners.

Strategically placed at the intersection of emerging technology and venture capital, he led the State of Blockchain research report for CoinDesk, an industry-wide account of digital currencies such as bitcoin, and their underlying technology – the blockchain. His work can be seen in Fortune, Bloomberg, Quartz, and Bank Innovation.

Prior to Columbia, Bradley co-founded a social network for filmmakers and built a board of advisors with members from Google, Forbes, Myspace, and CBS. He has worked at Barclays as an investment banking analyst and helped build the New York chapter of NextGen Angels. Bradley enjoys meeting new people, jazz music and vinyl records.

The first of it's kind, #BreakIntoVC is an essential guide for anyone looking to gain a straightforward knowledge base on the fundamentals of venture capital. Providing research, resources, anecdotes, and information, #BreakIntoVC will help college undergrads make the most of interviews and meetings while demystifying venture capital and making the industry accessible.

With a small number of opportunities in venture capital and a growing candidate pool, set yourself up for success by getting the insights from insiders. By reading this book, you'll have a clear understanding of what an incoming analyst in a venture capital firm should know. You'll get the basics of accounting, how to pitch companies and understand valuation techniques from early to late stage companies.

If you’re exploring the industry or if you’re curious about venture investing, #BreakIntoVC is a great book to get you started.

Multiple including but not limited to Kindle. This will have multiple formats.

This should be inspired by top-selling business books such as the visual examples cited here: https://www.evernote.com/l/ATJB4gq6…UHUYybbDWc

You can also find resources in the form of visual references, inspiration, mock-ups and source files in this dropbox folder:
https://www.dropbox.com/sh/ft510peb…Dahba?dl=0

Nothing too detailed in terms of graphics, not too many color palettes, it should be simple and clear.