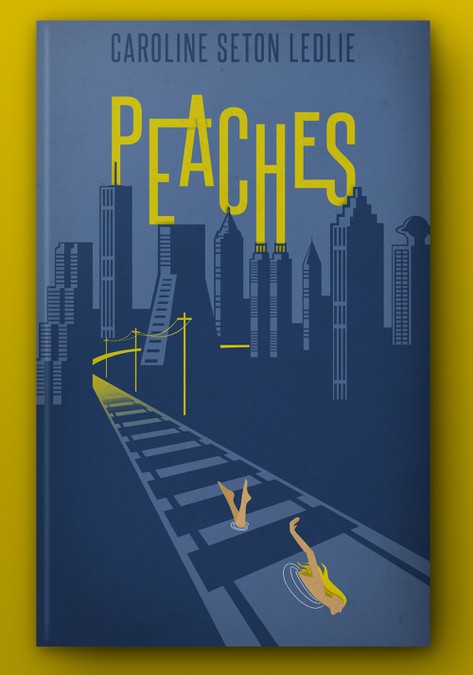 TRULY STRIKING (and warmly engaging) cover wanted for YA and older novel. 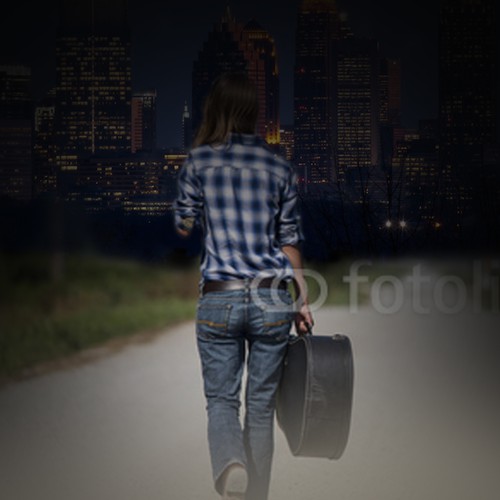 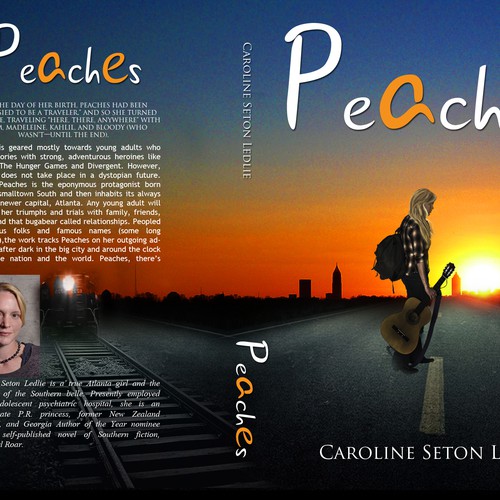 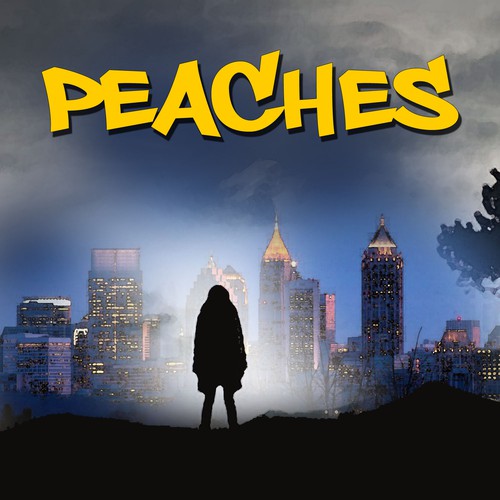 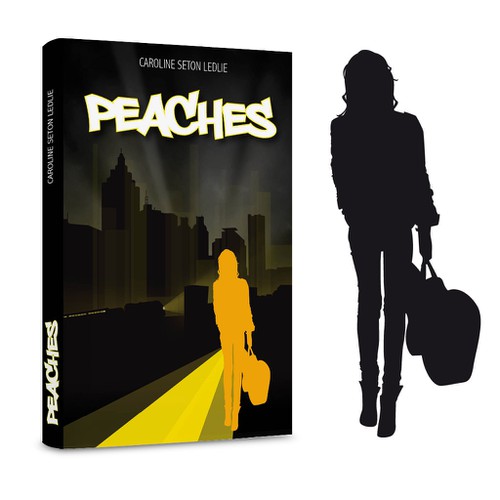 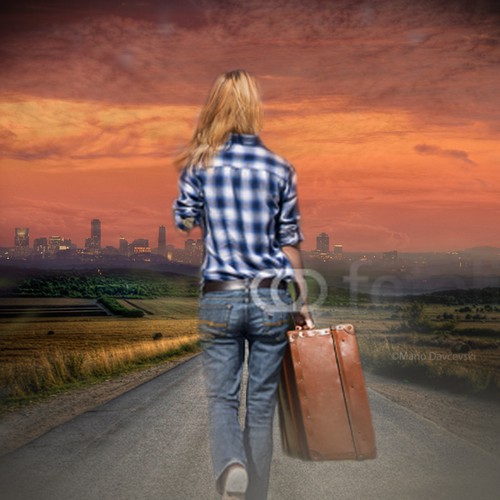 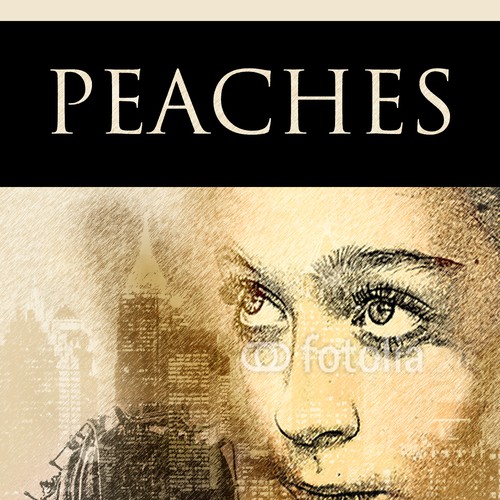 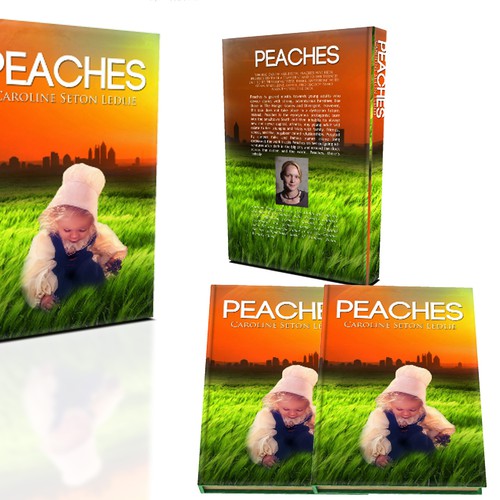 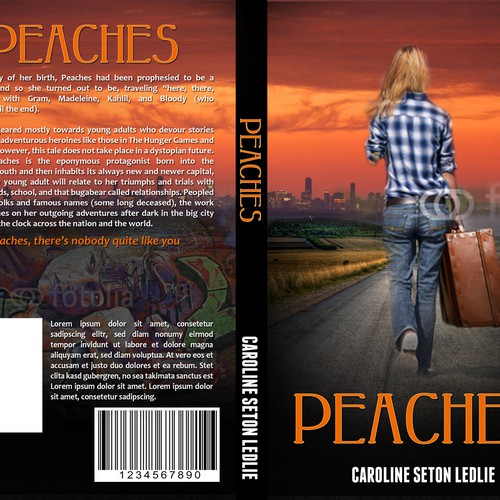 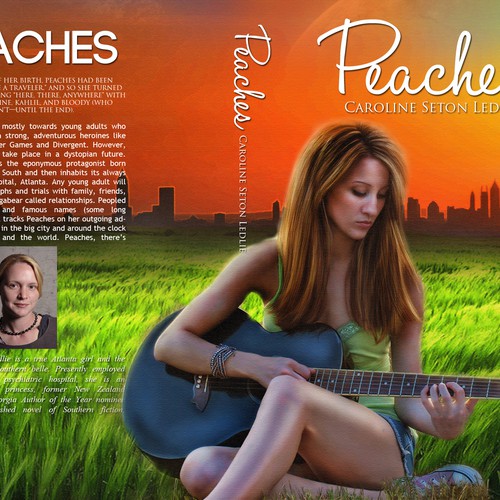 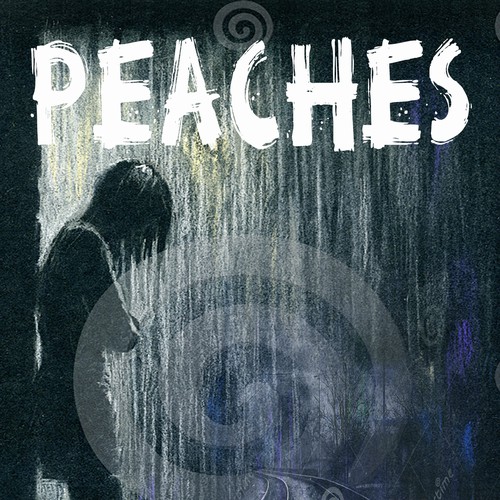 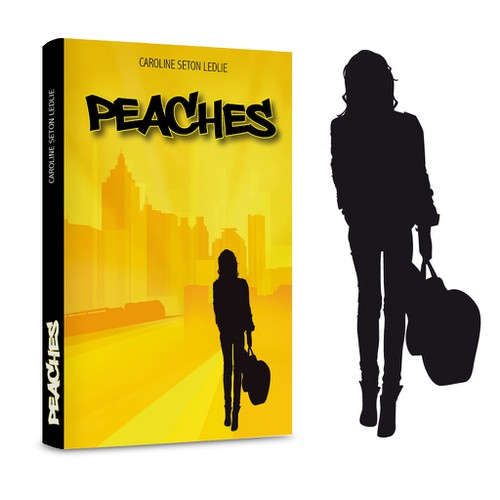 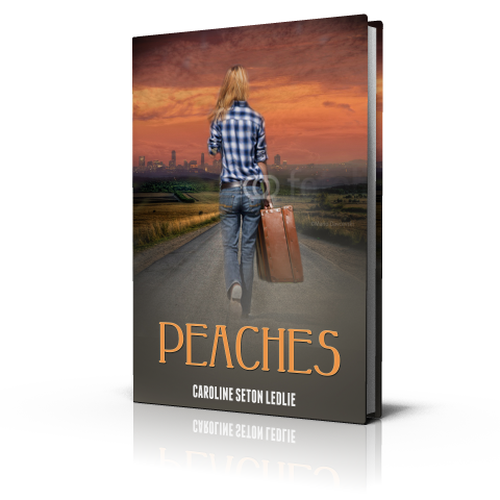 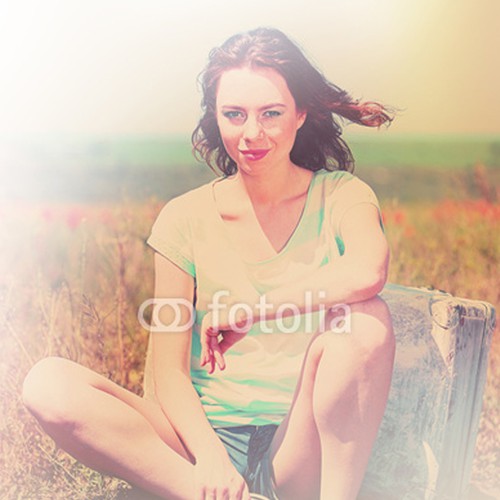 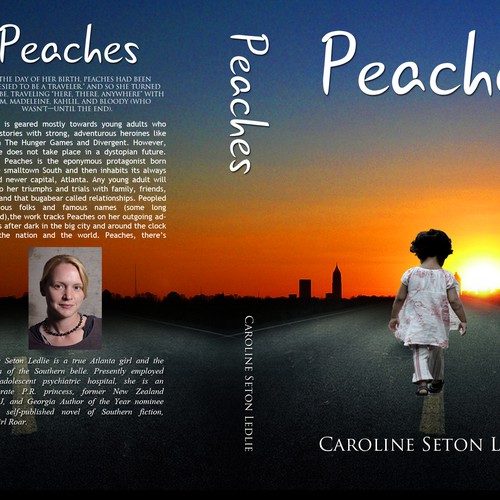 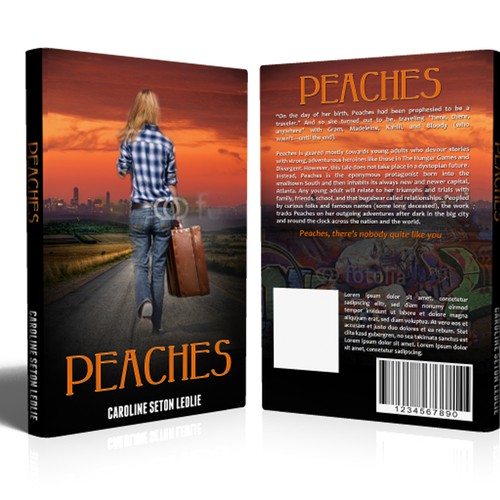 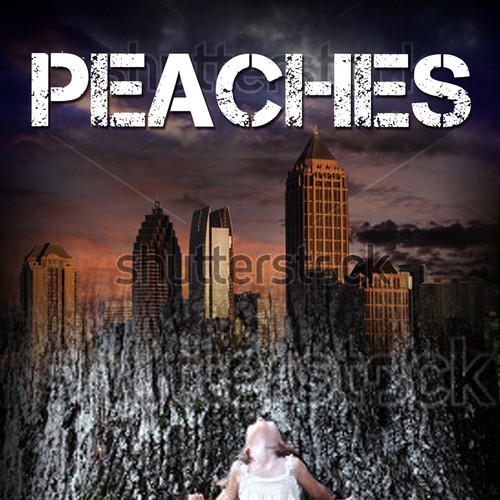 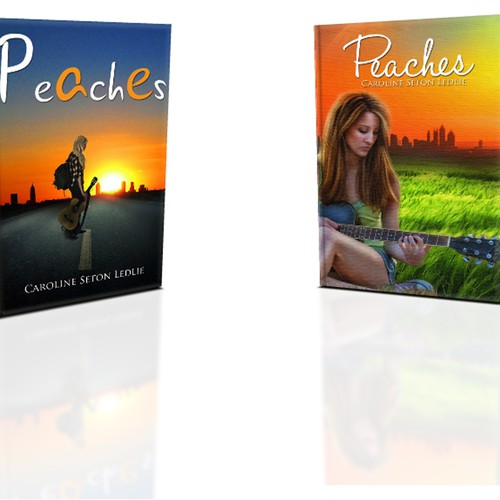 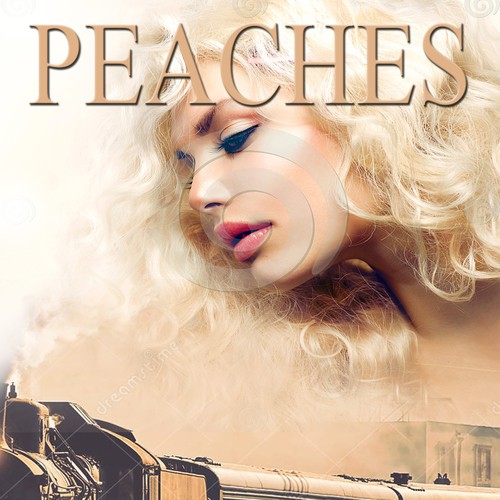 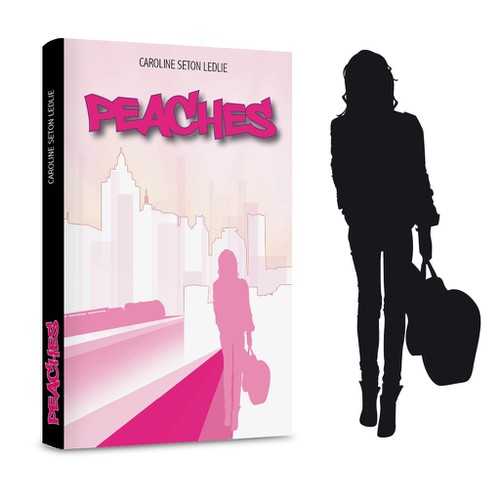 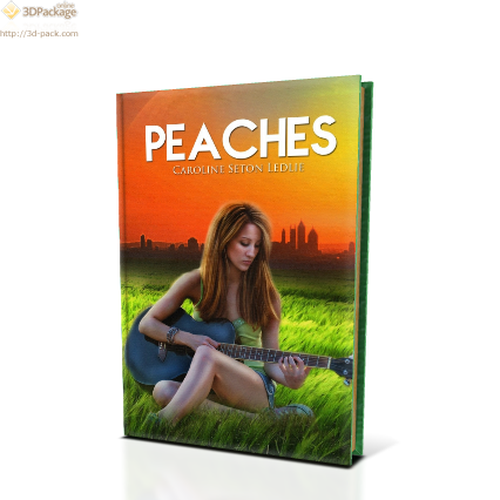 “On the day of her birth, Peaches had been prophesied to be a traveler.” And so she turned out to be, traveling “here, there, anywhere” with Gram, Madeleine, Kahlil, and Bloody (who wasn’t—until the end).

Peaches is geared mostly towards young adults who devour stories with strong, adventurous heroines like those in The Hunger Games and Divergent. However, this tale does not take place in a dystopian future. Instead, Peaches is the eponymous protagonist born into the smalltown South and then inhabits its always new and newer capital, Atlanta. Any young adult will relate to her triumphs and trials with family, friends, school, and that bugabear called relationships. Peopled by curious folks and famous names (some long deceased), the work tracks Peaches on her outgoing adventures after dark in the big city and around the clock across the nation and the world. Peaches, there’s nobody quite like you.

An excerpt from Peaches is included below so designers can get a sense of Peaches’ personality and bravery - think Scout Finch (To Kill a Mockingbird) with a bit of Holden Caulfield’s (Catcher in the Rye) rebellion.

Be creative and feel free to reach out if you have questions.

Book cover for non-fiction
199 $US
People who think they might know or live with a narcissist who is causing them problems.
51
entries
17
designer graphistes
Cover for Business Book - How to Succed FASTER
299 USD
Business Leader at a Fortune 500 Corporation
56
entries
16
designer
East Asian-style fantasy book cover required for a short story collection - more books to follow!
£319
Boys and girls aged 10+ Adult anime and manga fans (25-30 years old), in particular fans of shounen manga
52
entries
11
デザイナー数
Create a compelling book cover for Hungry for Wholeness
399 USD
18-80 year-old men and women who have experienced absence or estrangement with their fathers AND/OR fathers who have bee
227
entries
23
designer
Design a fantasy novel cover for a book about blood magic.
159 £GB
It would be a mostly female audience from the uk/ us. The book has romance and royalty elements so it mostly appeals to
83
entries
31
designer graphistes
Fairytale Retellings - a rebrand for a four-book series, starting with an Aladdin retelling!
329 $US
young adult story, anyone who enjoys aladdin retellings, but aimed at teens, specifically girls.
56
entries
22
designer graphistes