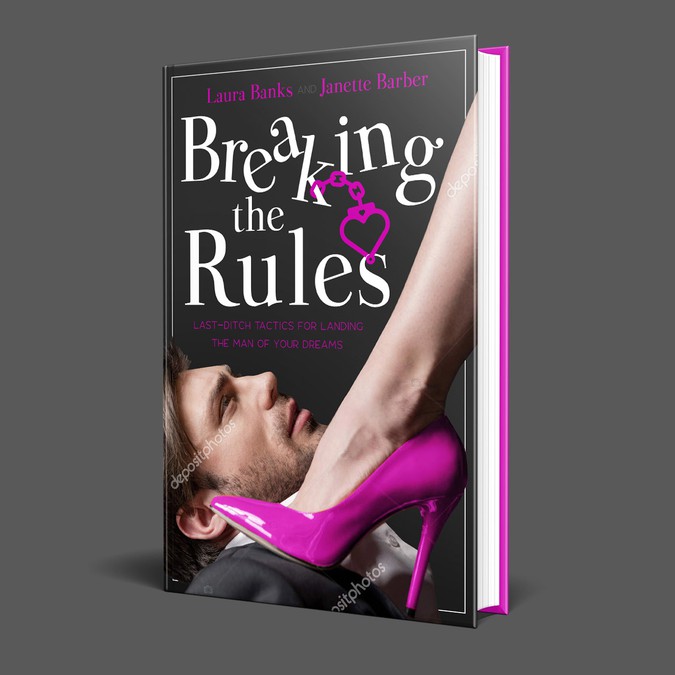 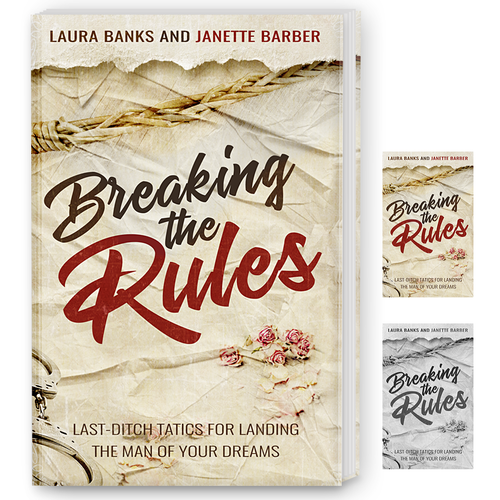 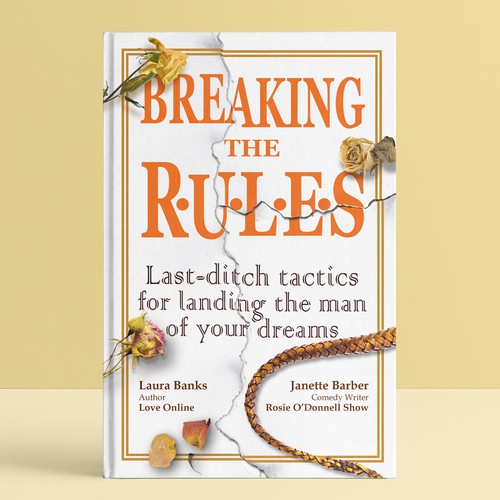 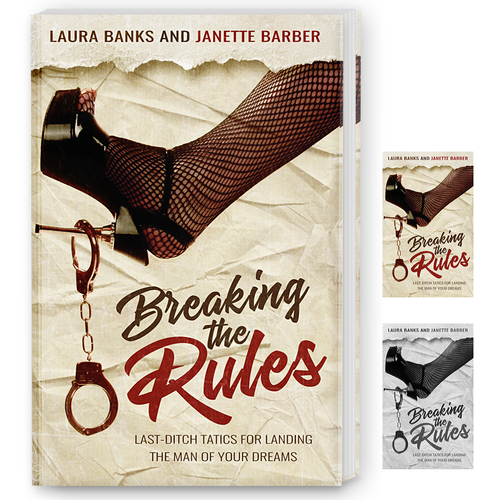 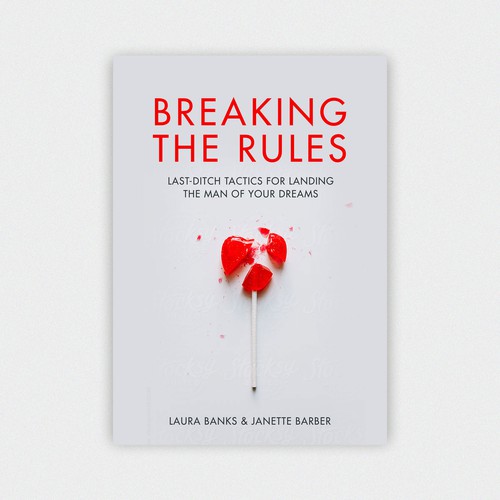 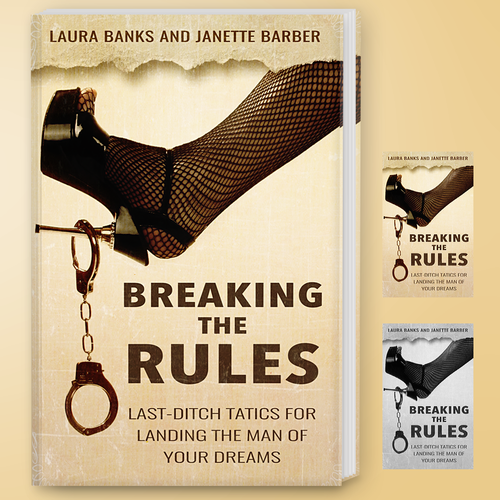 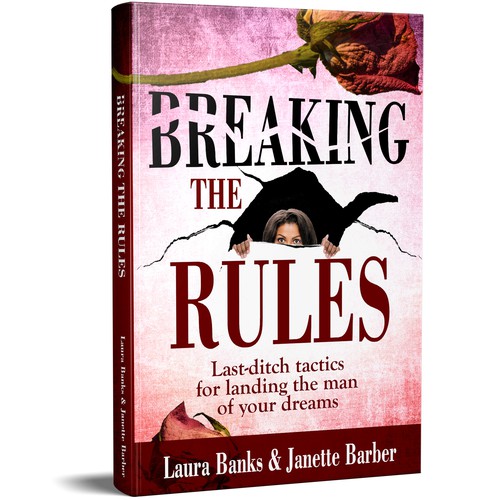 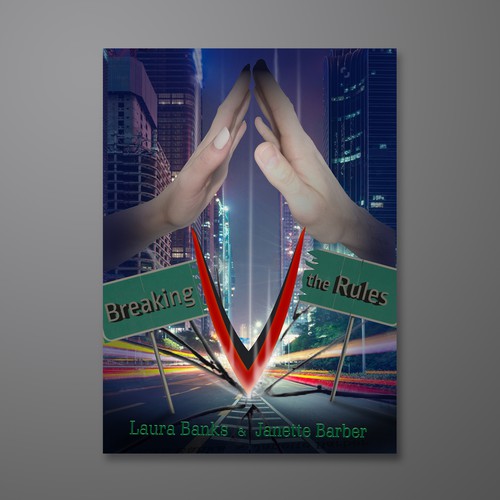 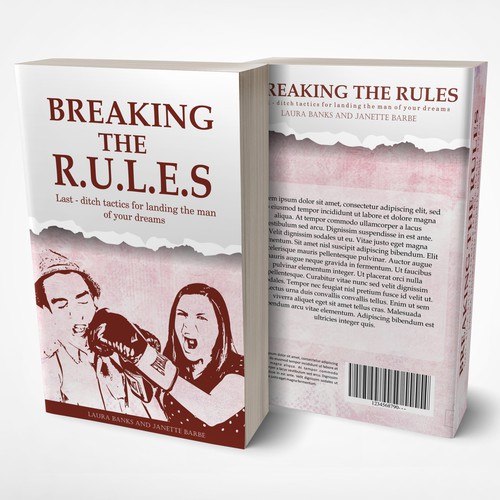 Bio: Janette Barber
Janette, a standup comic, has five Emmy’s for producing The Rosie O’Donnell Show where she was head writer and supervising producer. Her sixth Emmy was for Special Class Writing as Hot Topics Writer on ABC’s The View. Janette moved from TV to radio in 2009 and created Rosie Radio on SiriusXM. Janette was Executive Producer as well as Rosie’s sidekick on-air. When Rosie left radio to return to TV, Janette stayed on at Sirius with her own show, Janette’s Show. Following the Rosie O’Donnell Show, Janette created, produced and co-hosted her own cooking show, Lighten Up, for TVFN. That show spawned several spokesperson gigs, including Molly McButter and Eye Care America, where she developed recipes and made radio and TV appearances as a celebrity chef promoting the brands. Janette is also the co-author with Laura Banks of Embracing Your Big Fat Ass. An Owner's Manual. (Atria Books)

Bio: Laura Banks Laura is a star of stage and screen and has performed comedy at the Original Improvisation (NYC) and with Whoopi Goldberg at The Comedy Store (LA). She got her first break in Star Trek II, the Wrath of Kahn which put her in Time Magazine. She was discovered by world-famous indie film producer, Roger Corman, to star in SAG features at Warner Brothers. Ms. Banks also hosted her own show entitled Inside Space on SyFy television where she interviewed Carl Sagan. Today Laura is CEO of Empowerment Media, LLC with original programming airing on one thousand radio stations nationwide. For a decade she produced and voiced comedy segments with Dick Clark’s United Stations Radio Networks and was the voice of the NBA.

Breaking the Rules is a hilarious ride with these two sharp stand-up comics forcing their insane dating ideas on to the reader. You will learn how to land a guy, “Stare a man down. Make him whimper. Make him cower. Get right in his face and lick his cheek. Remember, most men suffer from Vaginaphobia – fear of words that start with “V”. While reading this book, you may be exposed to fits of laughing out loud and snorting. It’s okay. It’s healing – dating sucks.

Women everywhere who are caught up in the dating scene, happy and unhappy about it and needing some relief with humor.

This is a republication of an existing book and want to submit the original cover art. On the cover art for the old book is the name of the book, a wilted rose, torn page, yellowed, a whip, etc. (If you did not get the cover with this submission, I screwed up. Please call 914-843-8144 to get it.

Obvious broken heart images, too much red, obvious images of broken romance and love. No cupids, but can go the direction of what is suggested on submitted cover from previous publication. Weaponry like whips, handcuffs, wilted flowers.