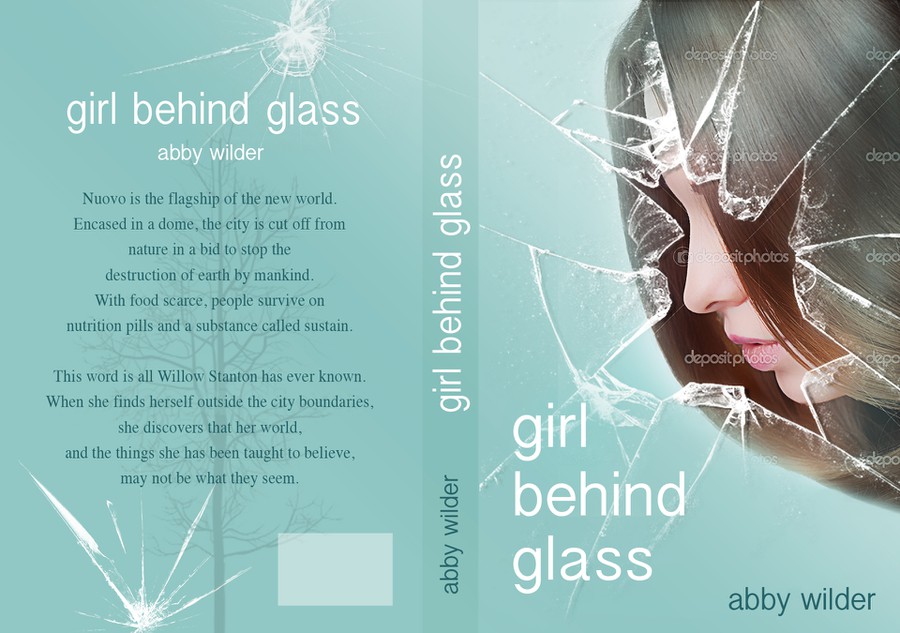 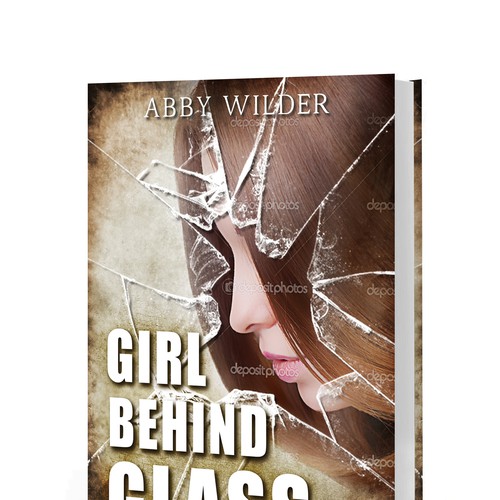 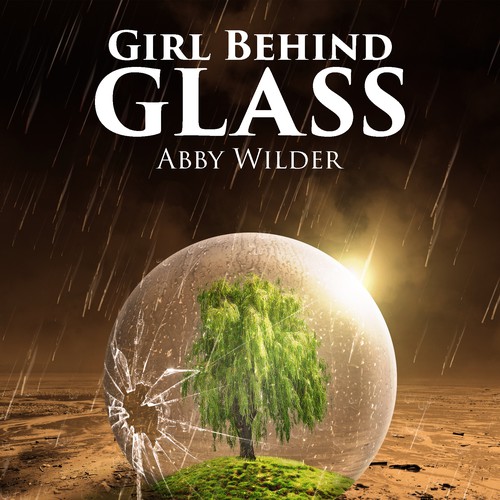 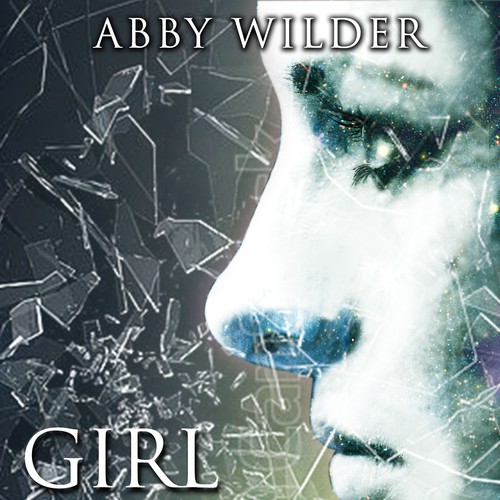 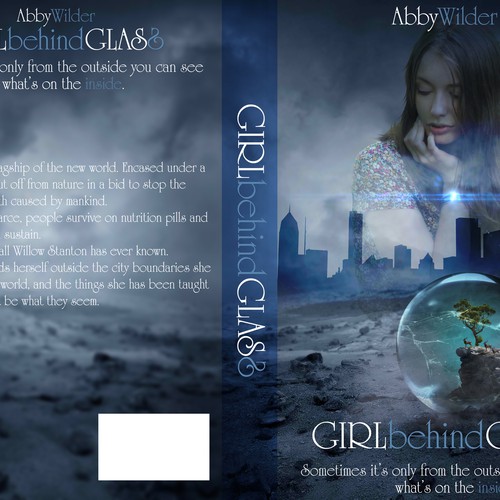 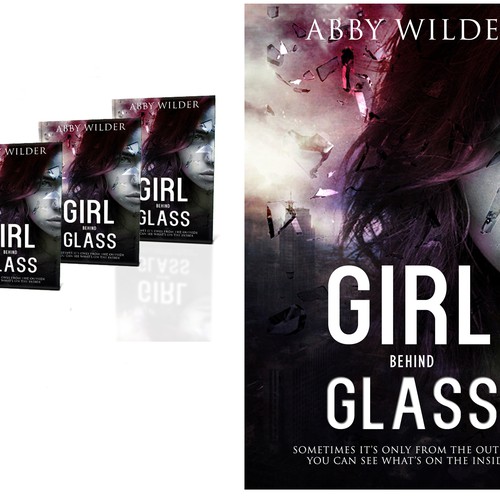 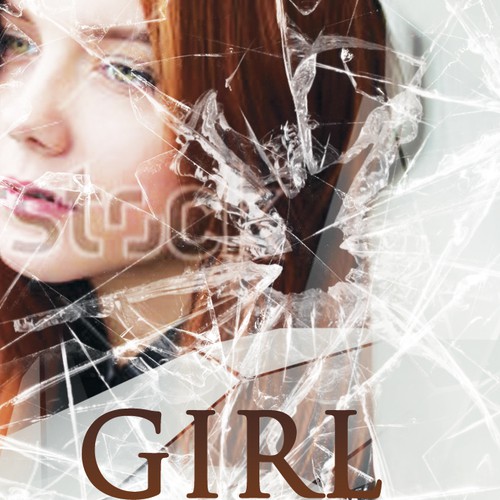 A book cover for a YA Dystopian Novel

Tagline: Sometimes it’s only from the outside you can see what’s on the inside.

Back Blurb: Nuovo is the flagship of the new world. Encased under a dome, the city is cut off from nature in a bid to stop the destruction of earth caused by mankind. With food scarce, people survive on nutrition pills and a substance called sustain.
This world is all Willow Stanton has ever known. When she finds herself outside the city boundaries she discovers that her world, and the things she has been taught to believe, may not be what they seem.

Format: Would like it as an image I am able to edit
I have access to Adobe Creative Suit & CorelDraw

Possible Themes:
Inside vs Outside.
Freedom vs Security
Reflection/Glass – things not as they appear.
City vs Nature

I tend to gravitate towards covers that have a single point of focus rather than detailed backgrounds but I am willing to consider anything. I have included a very basic cover idea that I was toying with.

Empowering book cover needed for an inspirational story-Please show entire cover including spine and back
$1,099
The target audience is women age 15 to 40 in Canada. Indigenous (First Nations, Metis, Inuit) women would benefit most f
58
entries
14
designers
Design a cover for a children's picture book (ages 4 and up)
A$399
Aimed at children aged 4 and up and will be a picture book.
53
entries
15
designers
Nonfiction Book Cover - Target Audience: Financial Analysts
US$ 1.199
Gender: 70% Male; Age: 25-45; Typical Location: Large metropolitan areas
245
entries
33
designers
Create a Unique Cover for an Inspirational Book
$299
* Men & Women * English Speakers * Young Adult--Adults * Activists * Inspirational people
68
entries
21
designers
Create a Romantic Comedy Book Cover for Best-selling Author
USD 1,799
Women ages 20-55
43
entries
13
designers
Designing 3D printers
US$ 299
Anyone interested in the inner workings of 3D printers, particularly those who want to design and build their own. The
70
entries
12
designers