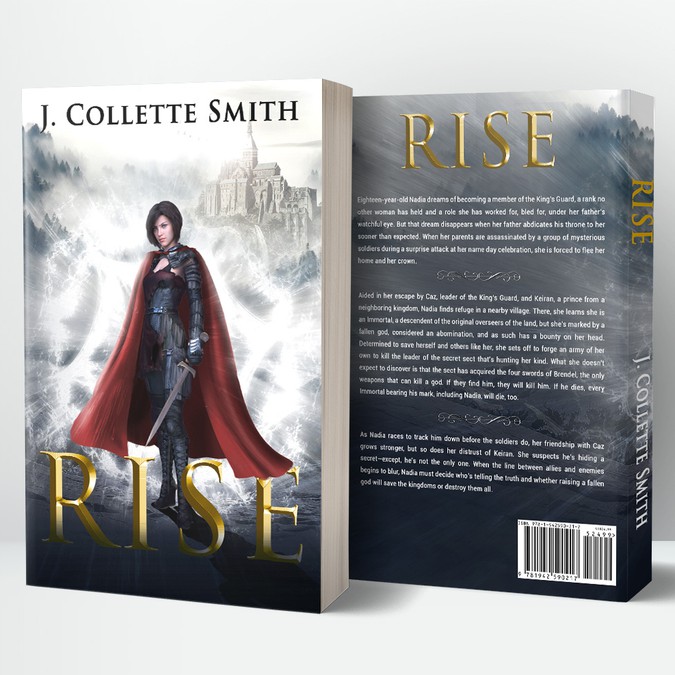 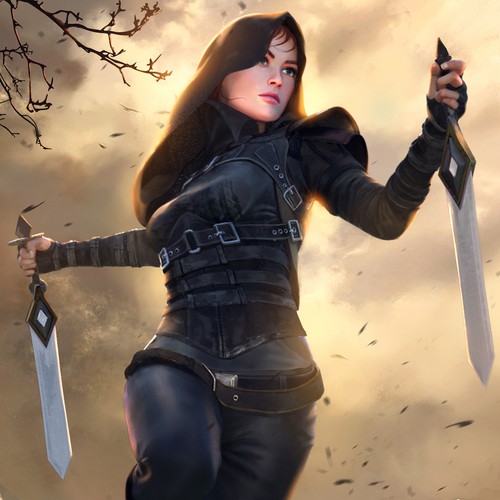 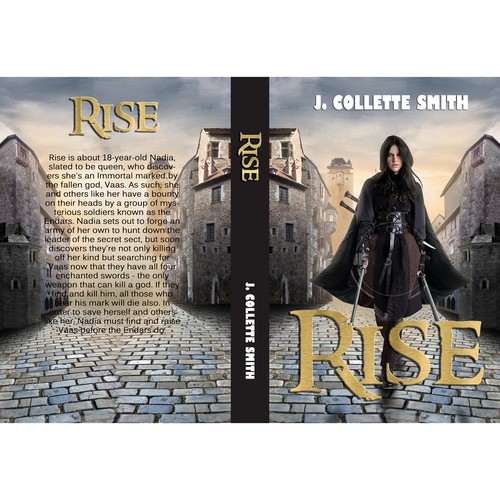 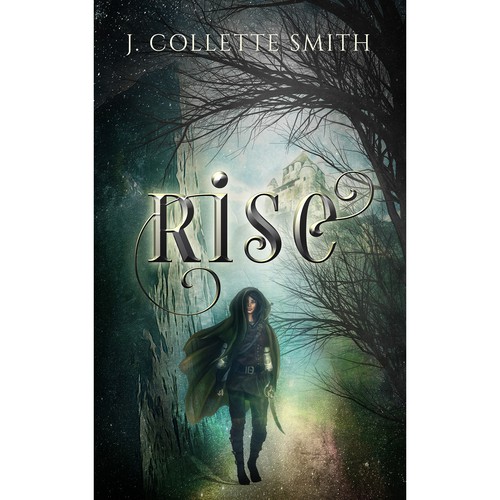 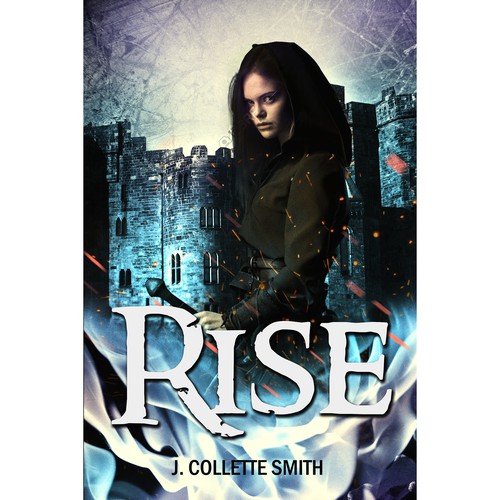 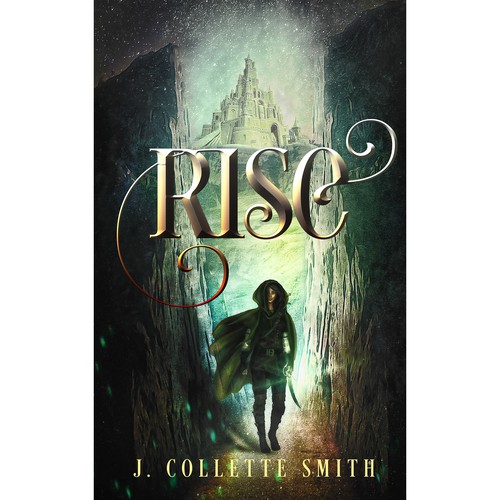 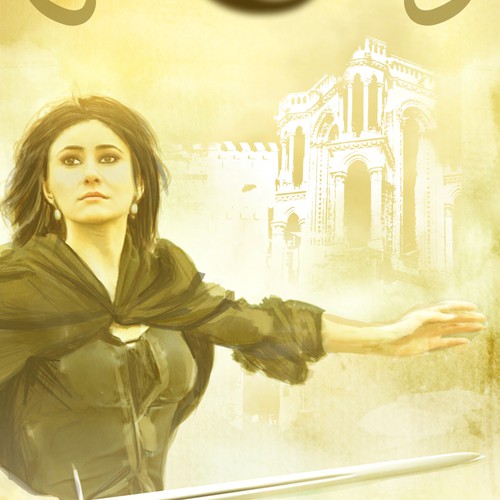 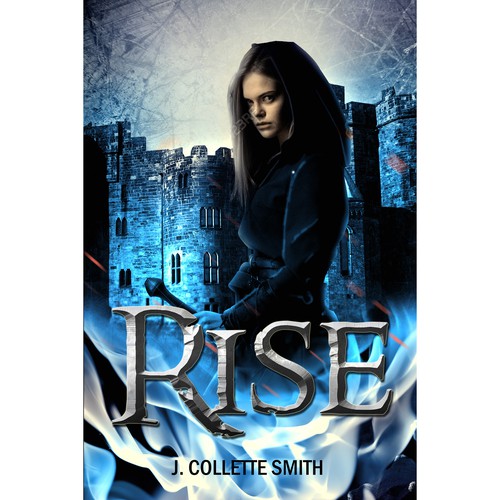 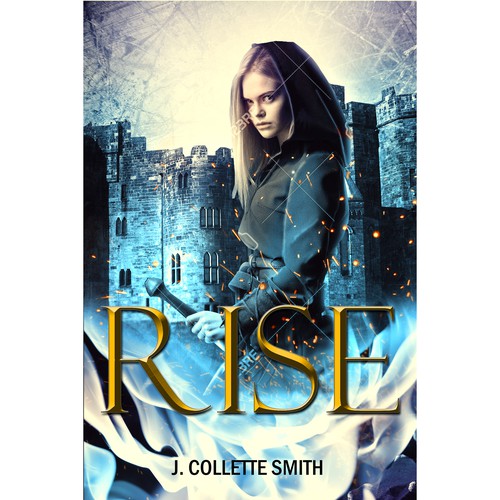 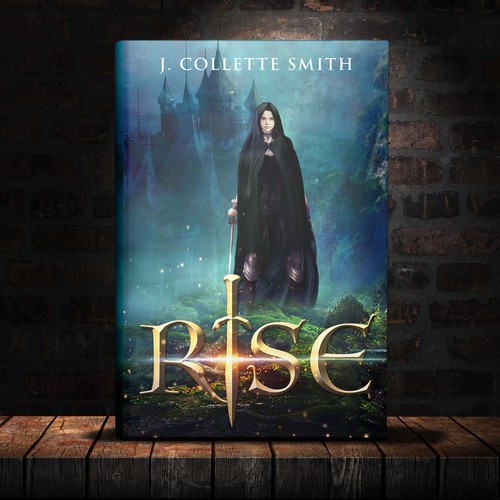 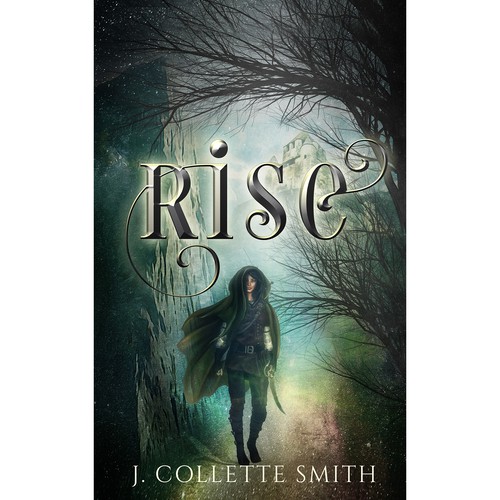 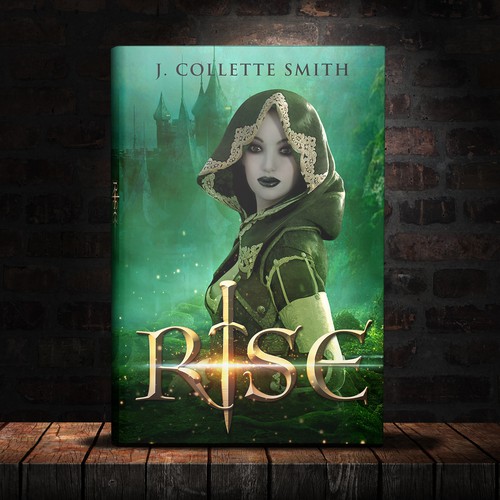 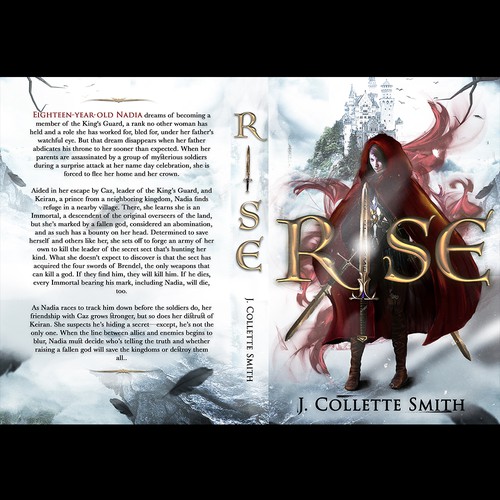 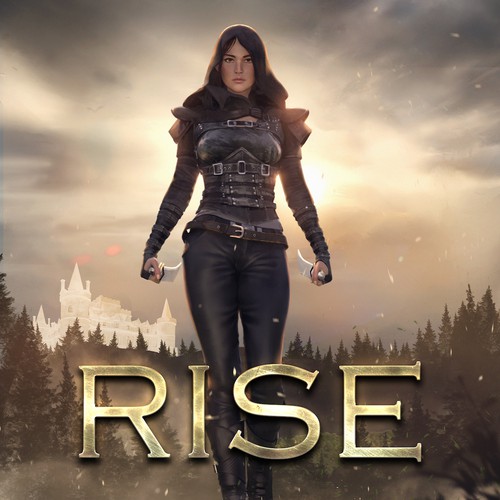 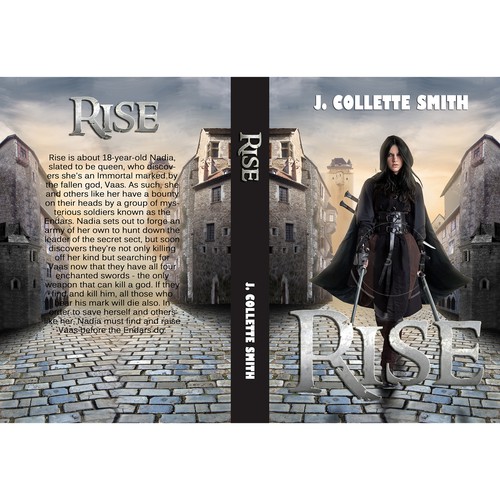 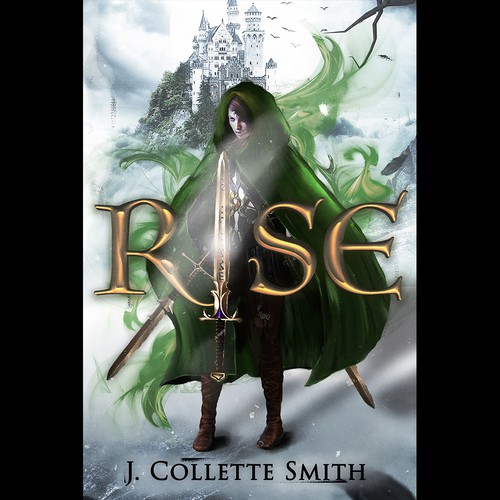 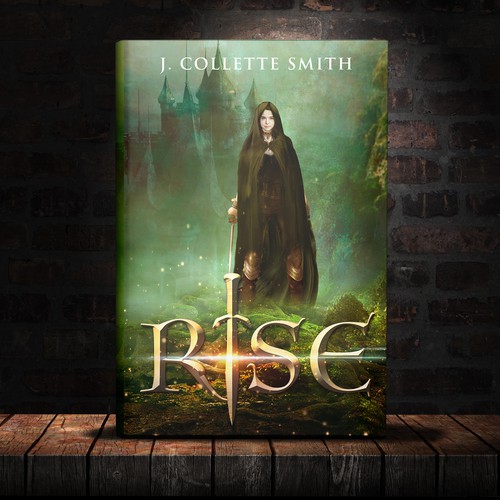 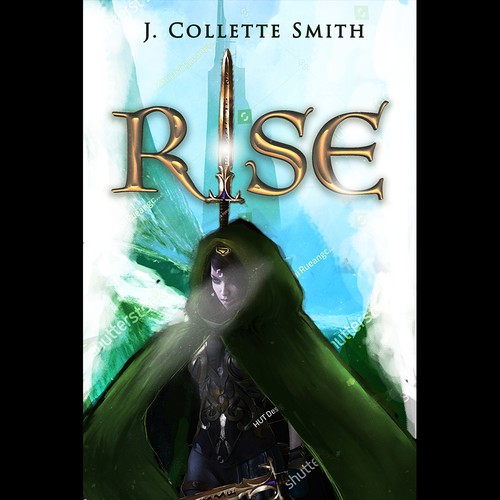 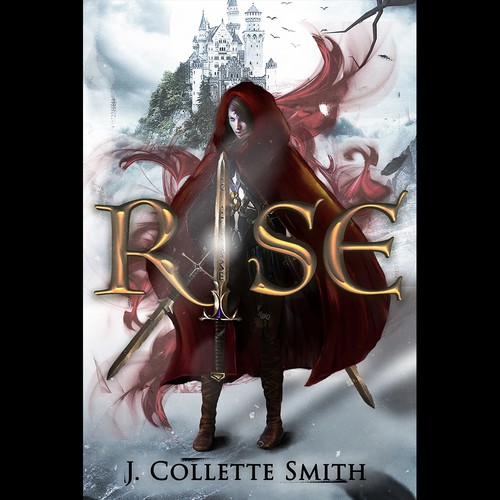 Eighteen-year-old Nadia dreams of becoming a member of the King's Guard, a rank no other woman has held and a role she has worked for, bled for, under her father's watchful eye. But that dream disappears when her father abdicates his throne to her sooner than expected. A surprise attack during her name day celebration takes the lives of her parents and Nadia is forced to flee her home and her crown.

Aided in her escape by Caz, leader of the King’s Guard, and Keiran, a prince from a neighboring kingdom, Nadia finds refuge in a nearby village where she learns she is an Immortal, a descendent of the original overseers of the land. However, she’s marked by the fallen god, Vaas, considered an abomination, and as such has a bounty on her head. Determined to save herself and others like her, she sets off to forge an army of her own to kill the leader of the secret sect that's hunting her kind. When she discovers the sect has acquired the four swords of Brendel, the only weapons that can kill a god, she realizes they are planning to kill Vaas. If they succeed, every Immortal bearing his mark, including Nadia, will die, too.

As Nadia races to track Vaas down before the soldiers do, her friendship with Caz grows stronger, but so does her distrust of Keiran. She suspects he’s hiding a secret—except, he’s not the only one. When the line between allies and enemies begins to blur, Nadia must decide who’s telling the truth and whether raising a fallen god will save the kingdoms or destroy them all.

Young Adults, readers of fantasy (This book is marketed toward older YA 14+)

I'd like an image of a warrior girl with a vest, and pants tucked into boots. Dark hair, mid-neck length. Possibly shielded with a hood over part of her face. Holding a dagger down by her side. Maybe an image of a castle in the distance in the background - white or light in color. Another possible cover image would be two crossed swords or daggers. Examples of covers I like: Queen of Shadows and The Assassin's Blade by Sarah J. Maas; Ruined/Avenged/Allied by Amy Tinterra; Falling Kingdoms by Morgan Rhodes; Crimson Dagger by Morgan Rhodes; Graceling by Kristin Cashore; Warrior of the Wild by Tricia Levenseller; The Valiant by Lesley Livingston. Also, I prefer Luminari font in Word. Here's a link to my board in Pinterest: https://pin.it/nxzjdyigfux4io

I prefer drawings/paintings instead of real pictures.

Book cover for non-fiction
199 $US
People who think they might know or live with a narcissist who is causing them problems.
51
entries
17
designer graphistes
Cover for Business Book - How to Succed FASTER
299 USD
Business Leader at a Fortune 500 Corporation
56
entries
16
designer
East Asian-style fantasy book cover required for a short story collection - more books to follow!
£319
Boys and girls aged 10+ Adult anime and manga fans (25-30 years old), in particular fans of shounen manga
52
entries
11
デザイナー数
I4E Founders for Future – Start up with Deep Impact
269 €
Young people interested in starting their own impact startup, academics interested in the concept of impact entrepreneur
114
entries
31
Designer
InsideOut - Creation Speaks!
329 US$
The target audience is usually 30-60 yrs old and either "outdoorsy" or "hippyish".
51
entries
22
designers
Fairytale Retellings - a rebrand for a four-book series, starting with an Aladdin retelling!
329 $US
young adult story, anyone who enjoys aladdin retellings, but aimed at teens, specifically girls.
56
entries
22
designer graphistes