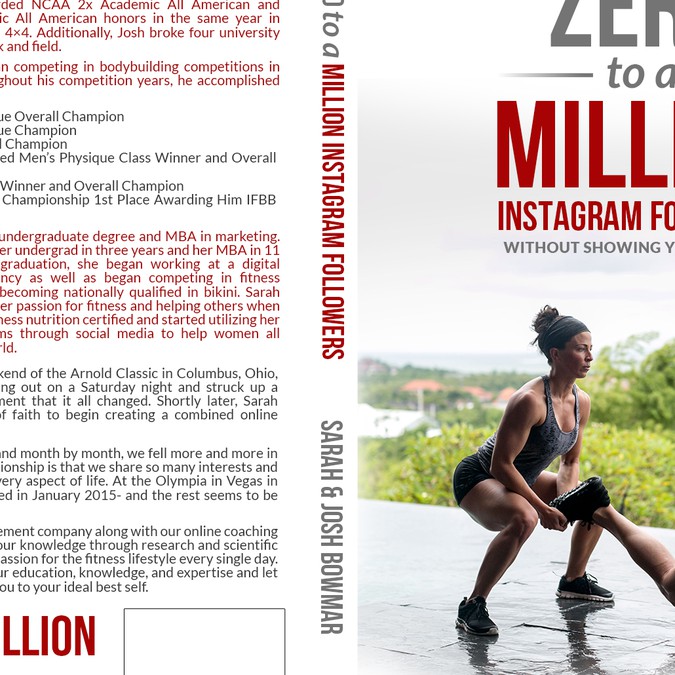 Zero to Million (without showing your butthole) Book😮😮😮 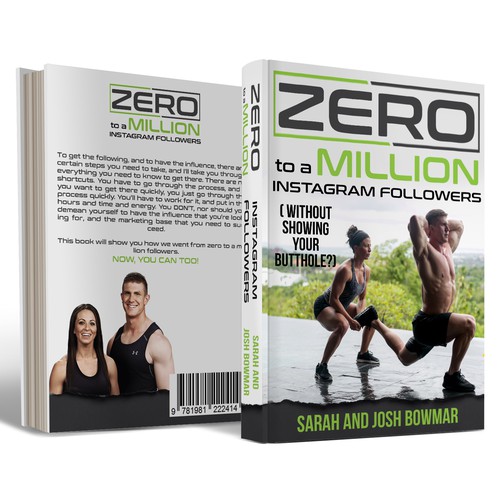 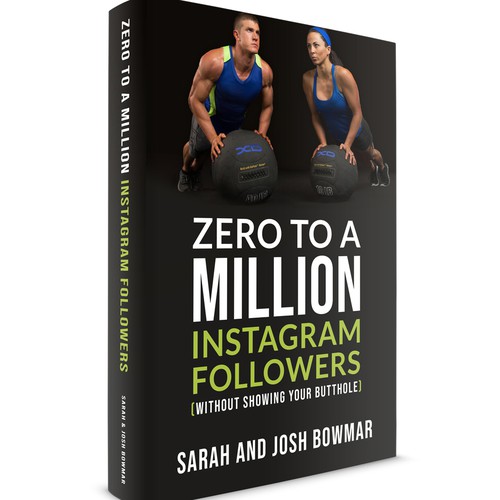 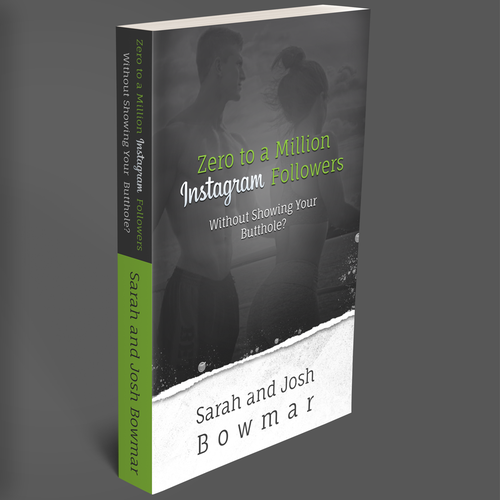 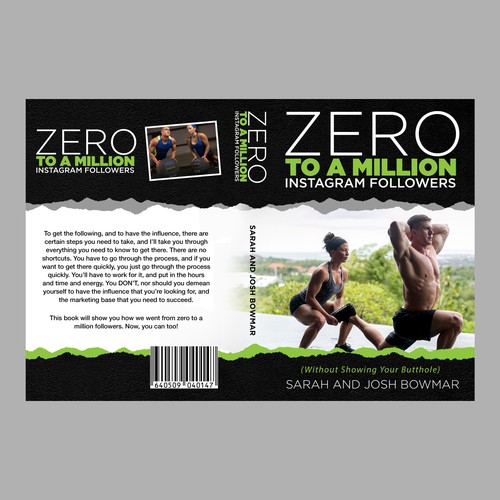 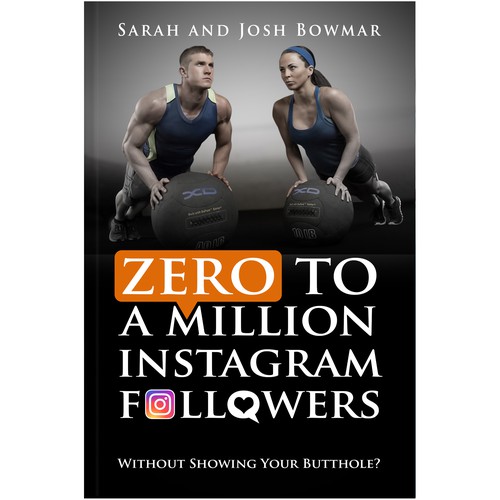 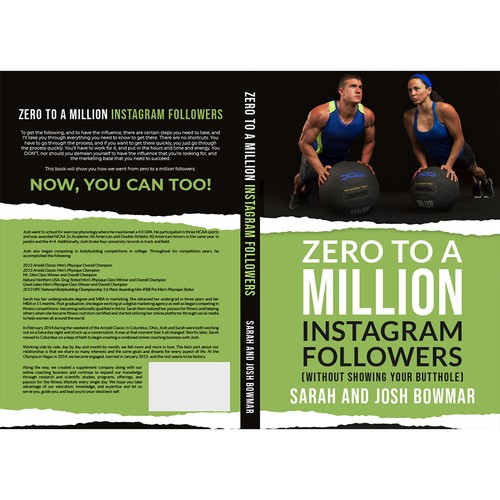 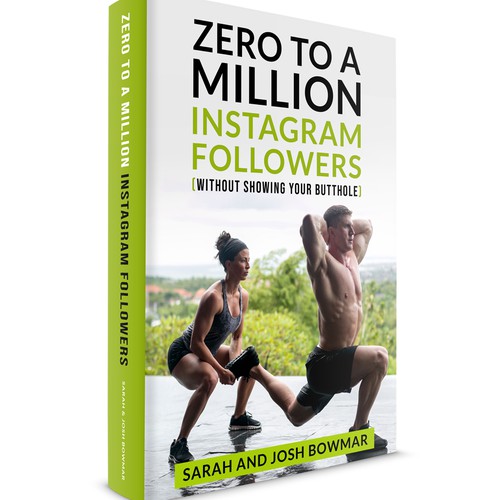 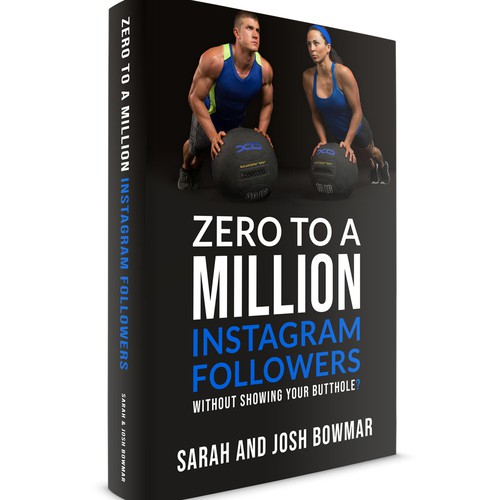 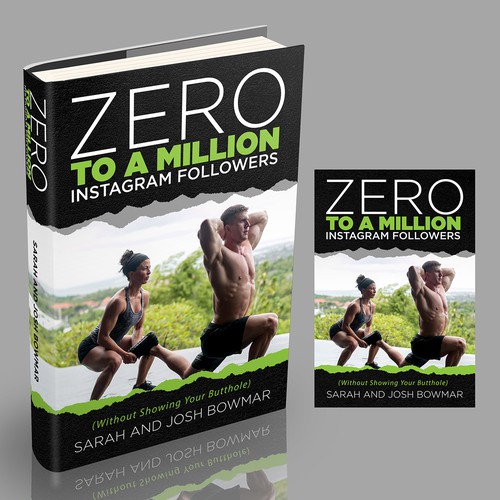 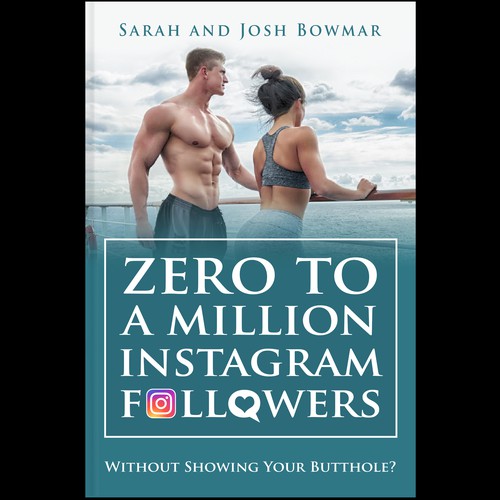 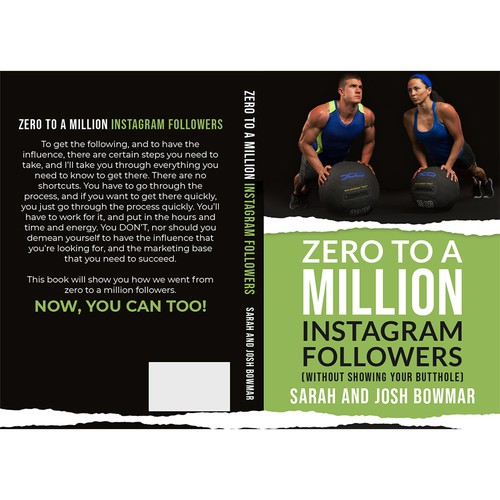 Zero to a Million Instagram Followers ( Without Showing Your Butthole)

Josh went to school for exercise physiology where he maintained a 4.0 GPA. He participated in three NCAA sports and was awarded NCAA 2x Academic All American and Double Athletic All American honors in the same year in javelin and the 4×4. Additionally, Josh broke four university records in track and field.

Josh also began competing in bodybuilding competitions in college. Throughout his competition years, he accomplished the following:

Sarah has her undergraduate degree and MBA in marketing. She obtained her undergrad in three years and her MBA in 11 months. Post graduation, she began working at a digital marketing agency as well as began competing in fitness competitions- becoming nationally qualified in bikini. Sarah then realized her passion for fitness and helping others when she became fitness nutrition certified and started utilizing her online platforms through social media to help women all around the world.

In February 2014 during the weekend of the Arnold Classic in Columbus, Ohio, Josh and Sarah were both working out on a Saturday night and struck up a conversation. It was at that moment that it all changed. Shortly later, Sarah moved to Columbus on a leap of faith to begin creating a combined online coaching business with Josh.

Working side by side, day by day and month by month, we fell more and more in love. The best part about our relationship is that we share so many interests and the same goals and dreams for every aspect of life. At the Olympia in Vegas in 2014, we became engaged, married in January 2015- and the rest seems to be history.

Along the way, we created a supplement company along with our online coaching business and continue to expand our knowledge through research and scientific studies, programs, offerings, and passion for the fitness lifestyle every single day. We hope you take advantage of our education, knowledge, and expertise and let us serve you, guide you, and lead you to your ideal best self.

To get the following, and to have the influence, there are certain steps you need to take, and I’ll take you through everything you need to know to get there. There are no shortcuts. You have to go through the process, and if you want to get there quickly, you just go through the process quickly. You’ll have to work for it, and put in the hours and time and energy. You DON’T, nor should you demean yourself to have the influence that you’re looking for, and the marketing base that you need to succeed.

This book will show you how we went from zero to a million followers. Now, you can too!

They are fitness pros. I want a fitness/business feel.
Here is their website - https://bowmarfitness.com/josh-sarah/

I want that green, white and black.

no cheesey stock images. They should be on the cover. So, use the picture I sent.. or something from their website.

Comienza ahora
Professional cover for a business book
$199
Target audience: Male Aged between 20-35 USA People currently working a day job
149
entries
28
デザイナー数
Book cover for non-fiction
199 $
138
entries
21
Designer
Book cover design (Redesign) to capture young adult audience (mid grade)
£ 159
The book is aimed at 8-12 year olds but it is written in a similar style/influence of Harry Potter and His Dark Material
30
entries
8
designers
Need a retro design for my book about the pipelines in Alberta.
CA$529
The people who are going to read and enjoy this are people interest in turn story fiction. People interested about what
51
entries
11
デザイナー数
Design an eBook cover for IT geeks and cloud computing experts
329 $
IT system administrators, software developers, DevOps professionals, mostly male, 25-40 mainly from the US and Europe.
88
entries
19
Designer
Design an eye-catching cover for suspense novel
399 US$
A great beach for avid readers.
72
entries
24
diseñadores
Más información sobre diseño de portada de libro o revista
Vea como funciona