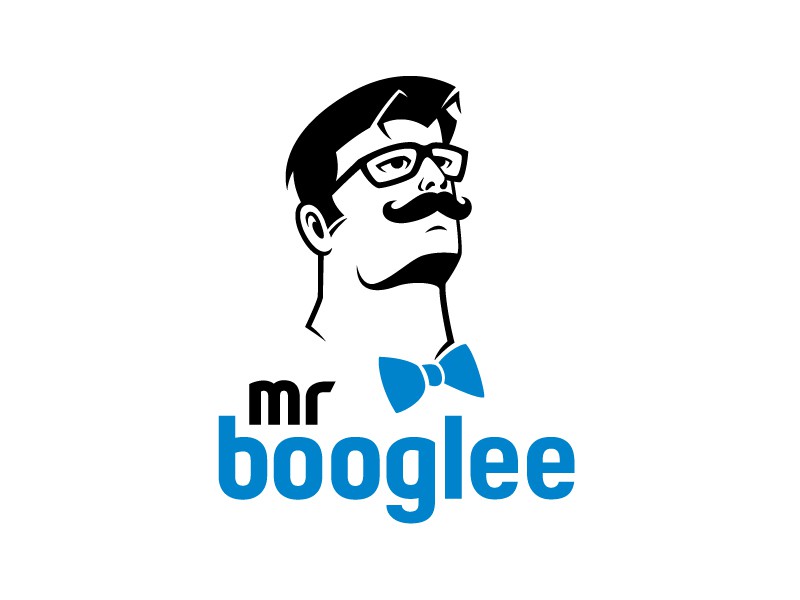 Introduce Mr. Booglee to the Universe! 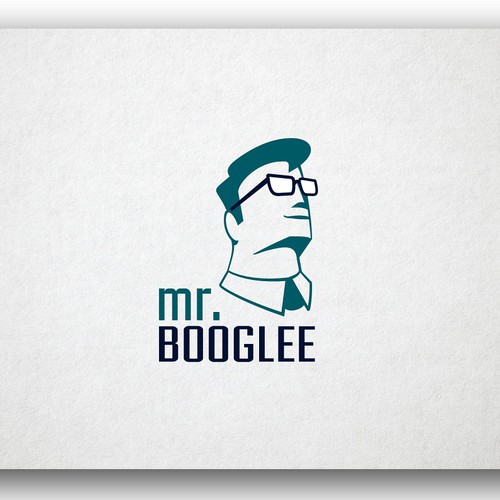 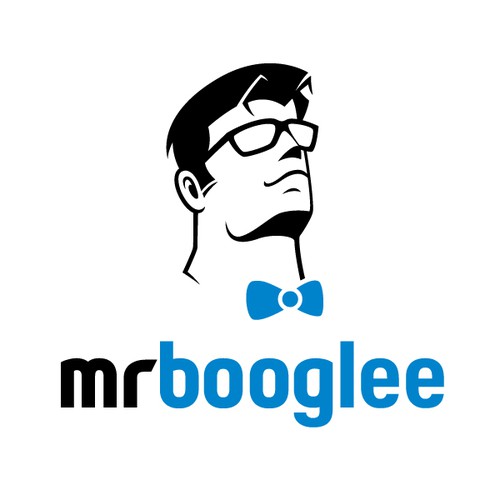 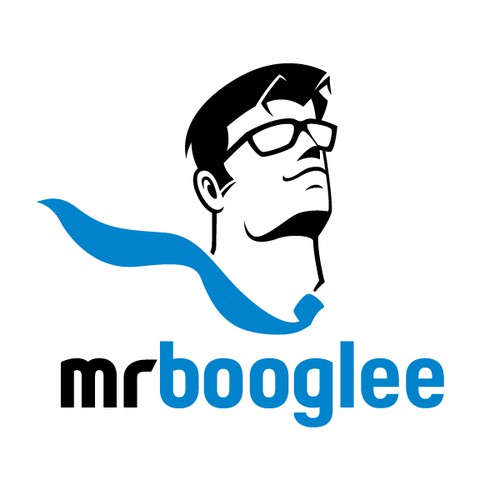 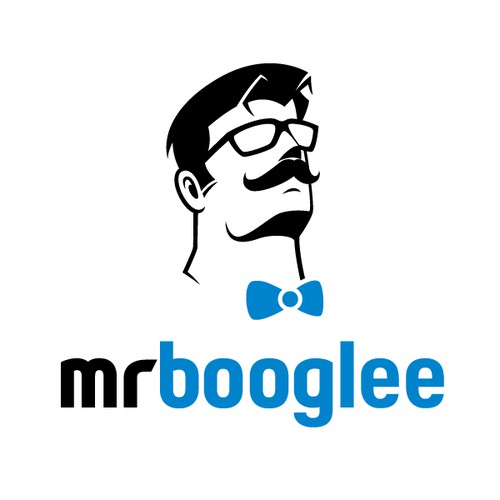 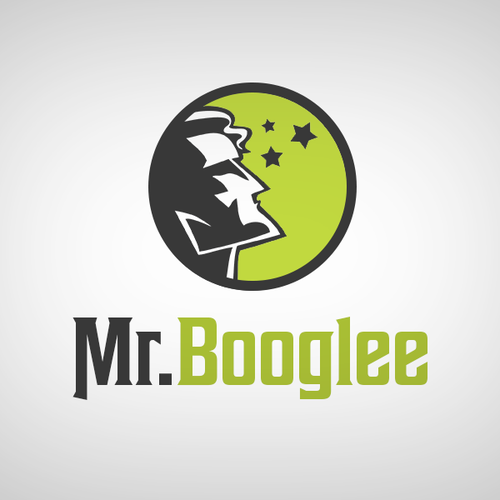 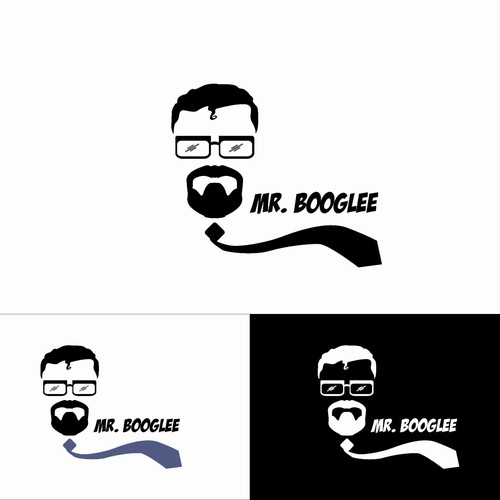 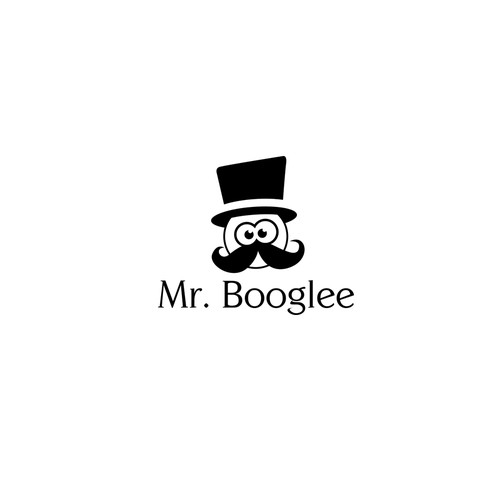 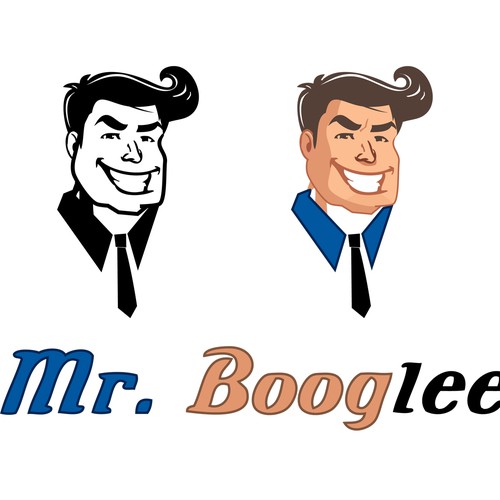 Mr. Booglee is an organization which will provide a wide range of marketing services such as brand building, new product launches, digital, social media services, etc. Currently we are working on launching a new whisky product for a client.

The audience will be a variety of customers -- young, old, all different backgrounds. For example I am working with a few clients who are retired attorneys (55 years old) and also starting a project with young entrepreneurs (32-34 years old).

In addition to the notes on the logo samples, I just want to reiterate that Mr. Booglee will be a fictitious character who should be fun, not too serious, confident, simple & trustworthy. Very much like the example of Captain Dash who the minute you see the image, you trust him, he is not overly serious and he is active as if he is looking into the future.

Here is some feedback on the attached sample logos:

#I love this character. http://www.captaindash.com
He is not passive. I like the superhero quality. I like how he is starting into the future and it’s simple , playful but not childish or silly. Only thing he is missing is some color to make it pop.

#4 I like this character but feel he is too passive. I would like the character/image to be an active one.

Blue Sky Analytics Brand Design
899 USD
With data being generated at an exponential speed, organizations all over the world are looking for answers on how to de
217
entries
42
designer
Logo & CI for Coworking & Workshop Space in Germany
549 €
Startblock is a Coworking Space in a town in southwest Germany that has a population of 45k people. The Space has two f
122
entries
34
Designer
A stand out, stop in your track and take a second look logo required.
599 $US
MIG is a holding company for a diversified portfolio of businesses that trade, supply to industry and provide value addi
135
entries
40
designer graphistes
Boutique marketing agency needs help not being a branding hypocrite
USD 1’599
I run a boutique marketing consulting firm that guides local entrepreneurs and small businesses to make better marketing
311
entries
88
designer
Design my podcast Cover & Brand
699 $
Entrepreneurs, Programmers, Authors, Scientists, Athletes, this is the podcast that talks to Exceptional people. - Excep
40
entries
15
Designer
WertFels. No triangles and free available symbols please.
819 €
Senior Management Consulting Company. Industry Solutions and Business Consulting. - No free available symbols from http
458
entries
84
diseñadores

Comienza ahora
Logo & brand identity for a speaker and coach helping people realise a better future
799 AU$
An advocate, coach and leader helping people and teams through change and holistic wellbeing programs to achieve greater
148
entries
39
Designer
Design logo that stands alone. Unique and says we are the best in our arena
599 $US
Leadership and Culture Development. Corporations, Organizations Professional and College Teams
62
entries
18
designer graphistes
We need a minimalist logo for our product development agency.
549 €
sensoom is a product development agency. We look at everyday products for added value, for applications that are hard to
115
entries
30
designer
Do you have the talent to deliver for talent pools?
1 199 AU$
Talent Pools helps people do their natural best, everyday. We help businesses recruit, onboard and manage people in the
105
entries
20
designers
Pica Marketing Group brand refresh
$ 599
We are a promotional products marketing company. We help other brands get brand awareness. We provide services from Shi
568
entries
66
Designer
Perpetual Charity Corporation BADLY NEEDS YOUR TALENT
599 USD
This is the website of the First Perpetual Charity Coporation. www.PerpetualCharity.com
91
entries
15
designer
Más información sobre diseño de logo y paquete de imagen corporativa
Vea como funciona