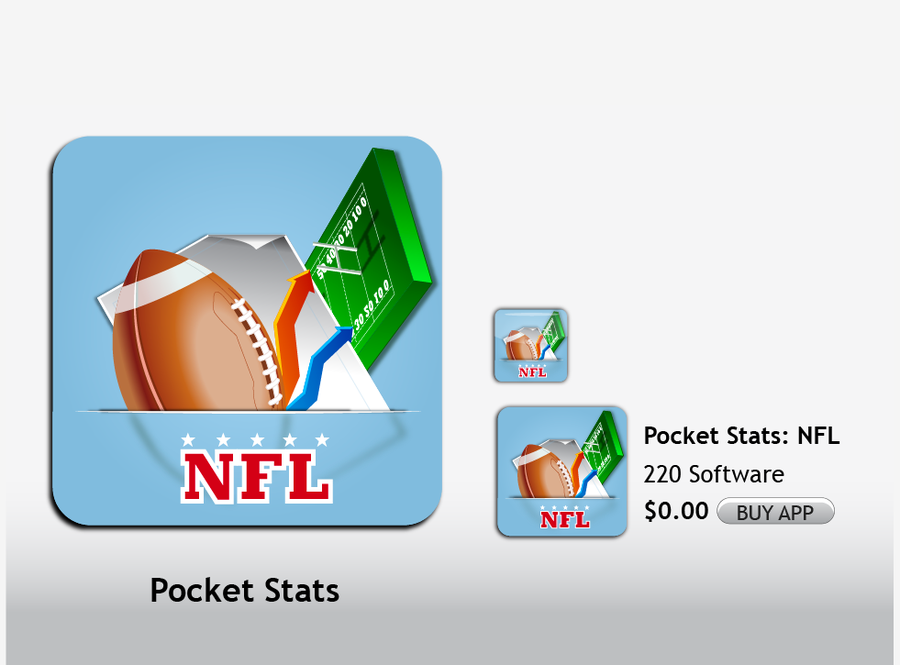 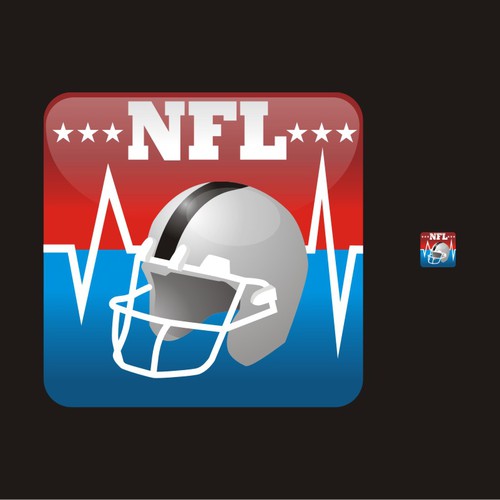 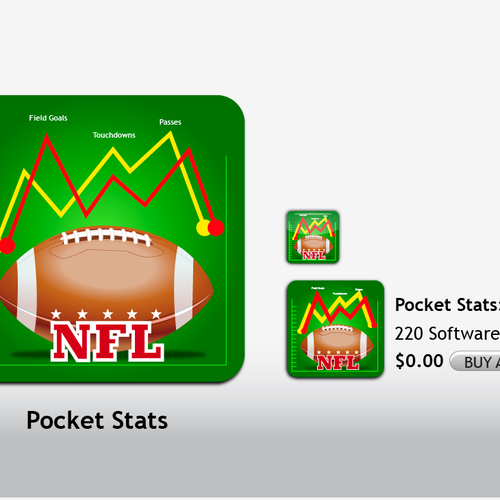 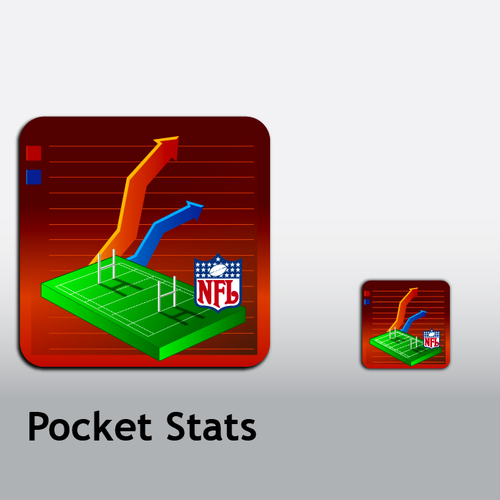 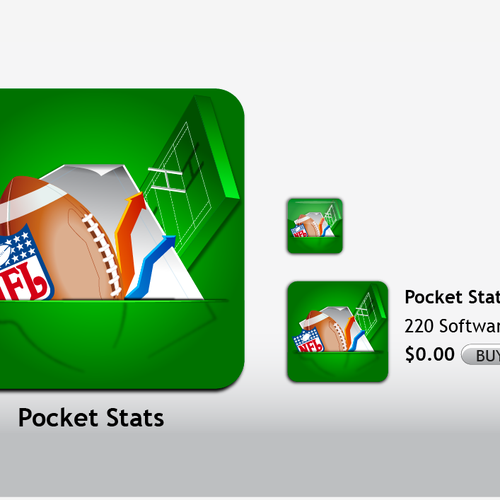 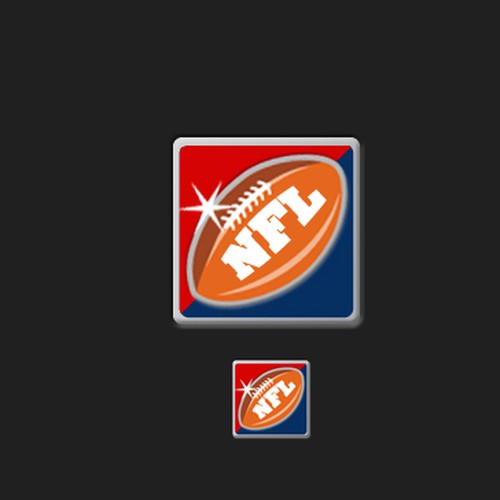 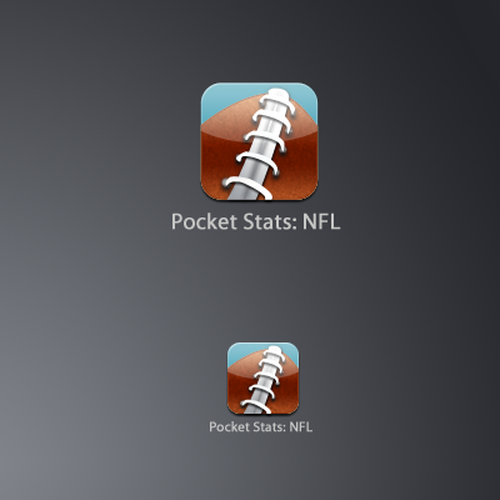 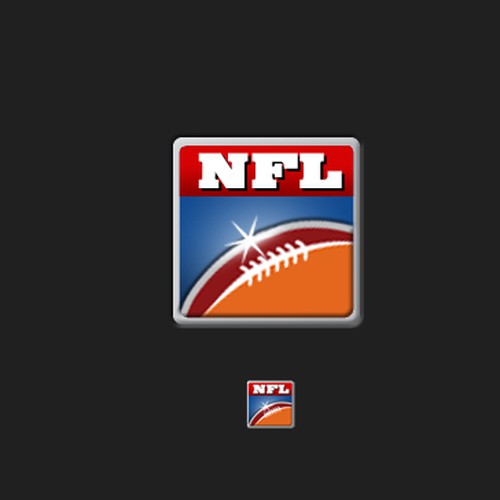 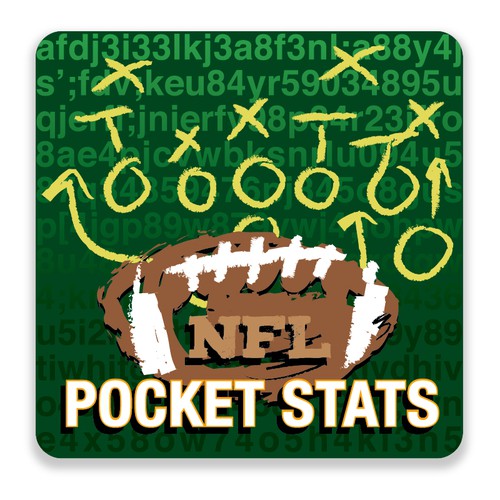 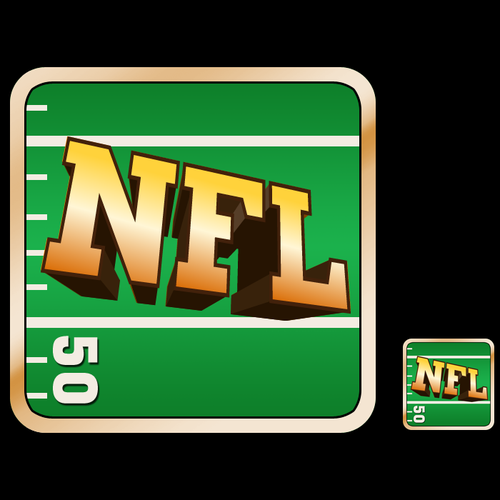 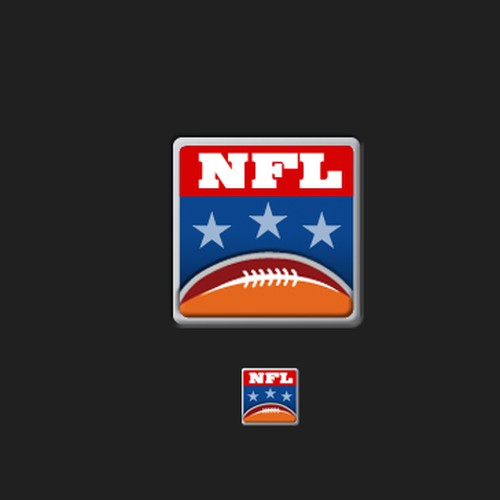 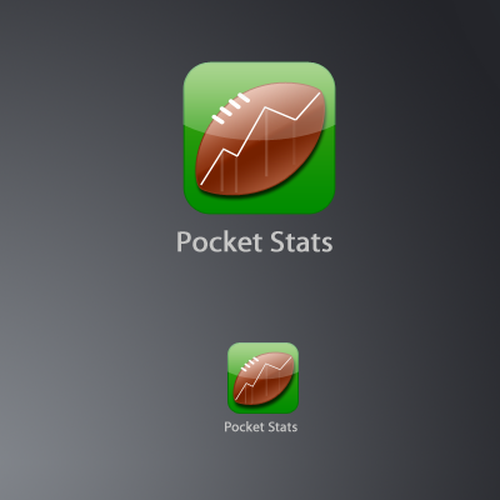 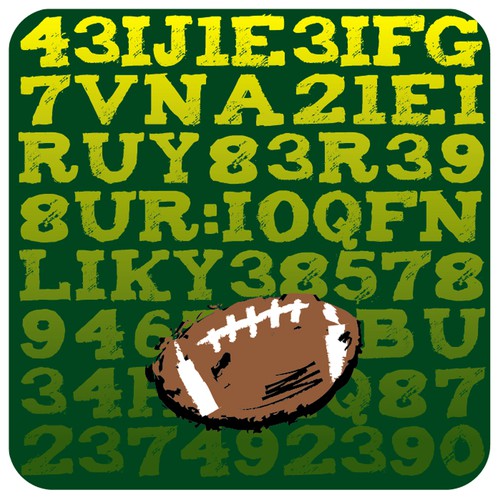 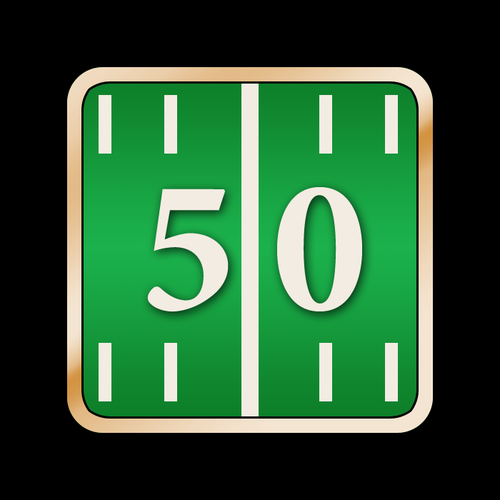 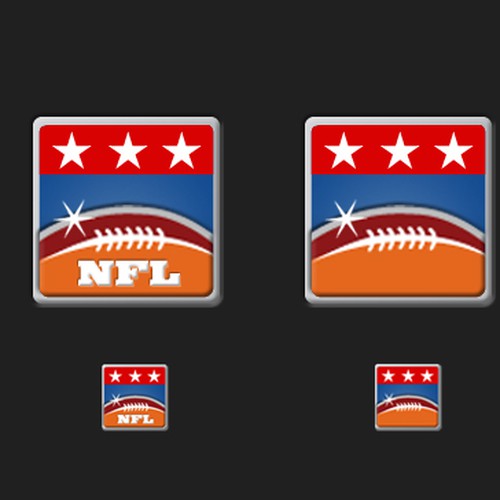 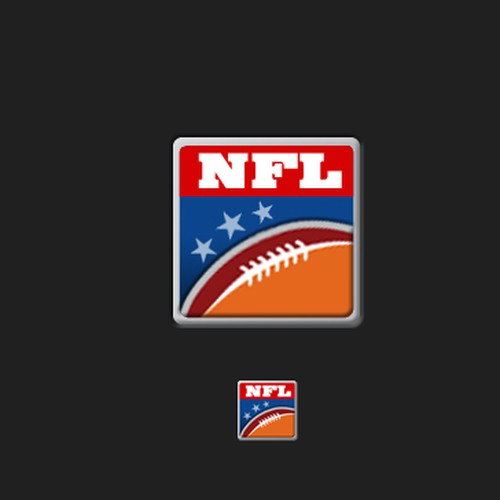 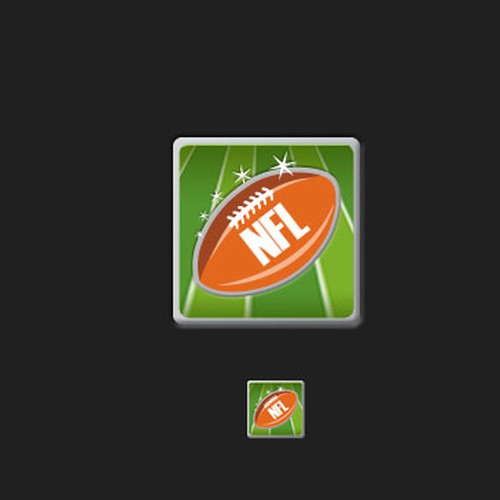 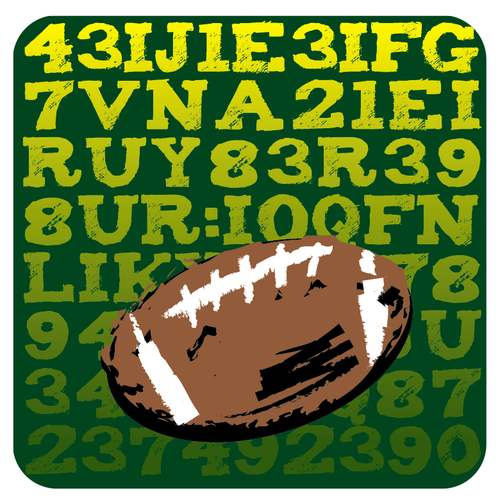 We are a small mobile software development company, with a couple of moderately successful sports themed apps under our belt.

We're looking for someone to help us create stylish, polished graphics for this app, as well as future apps.

Screenshots of our existing apps can be found here:

Our target audience is NFL fans - most typically males in the 15 - 50 age bracket. More specifically, this app is tailored for stat heads - those people who would enjoy browsing through statistics and player information for their favorite players, as well as the all time greats.

This app would be used for reference, for entertainment, and to settle NFL disagreements between opinionated fans.

We'd like to position the app as one that no "real" fan would want to be without.

1. An iPhone app launch icon, in two sizes: 57 x 57 px, and 512 x 512 px, at 72dpi, square, with no shine applied. The images must be the same, although the smaller version can have some minor cleanup that would enable it to look it's best at the smaller res. This image should look great on the iPhone background, and should be visually impressive, and evoke the feeling of a slick, well designed application.

2. A graphic suitable for the loading screen of the app, which is displayed for several seconds as the app loads. We would typically take the main screen of the application, and overlay the loading image on top of it. Most often this would be a variation of the icon theme, just larger, in more detail, & more visually impressive.

We need graphics supplied in vector format (.ai or .eps, but .psd is ok for the final treatment) so that we can tweak them, pull them apart, use elements in other areas, etc. It's ok to add texture, effects in photoshop, but we do need something that we'll be able to resize to a some degree, so if you create vector graphic elements and later bring them into photoshop, we'll need both the original vector art and the layered photoshop files.

- The iTunes appstore is awash with football apps now that the season is about to begin. Many of these apps use a football in the icon - this is ok, but we would like something slick and distinctive.