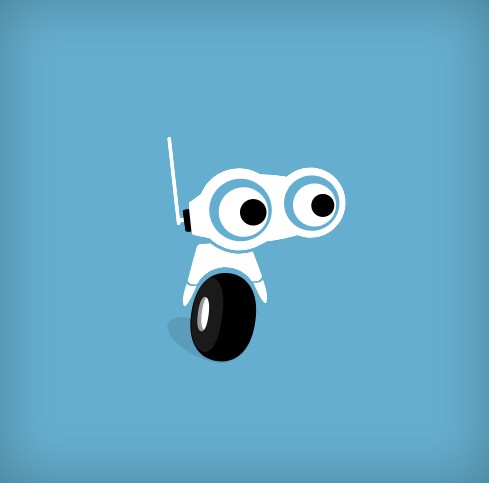 Team Robot needs an icon for a Mr. Robot 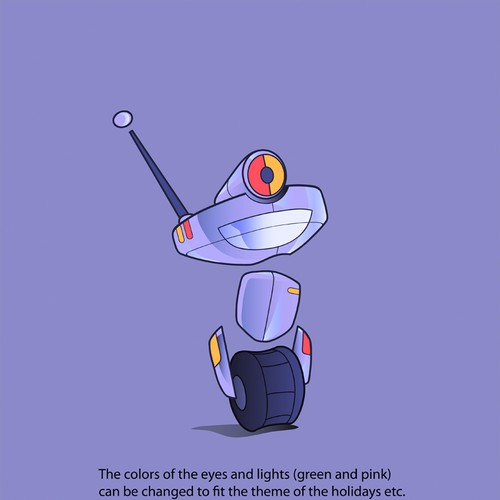 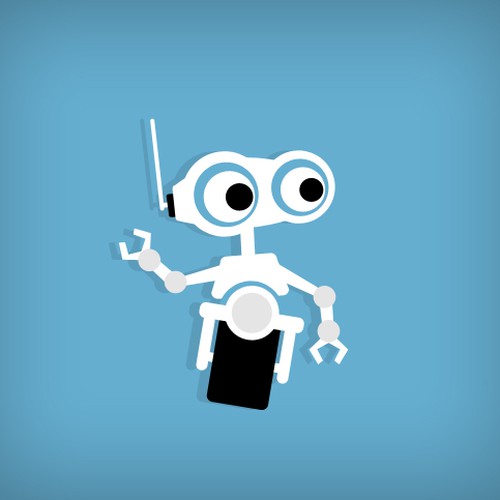 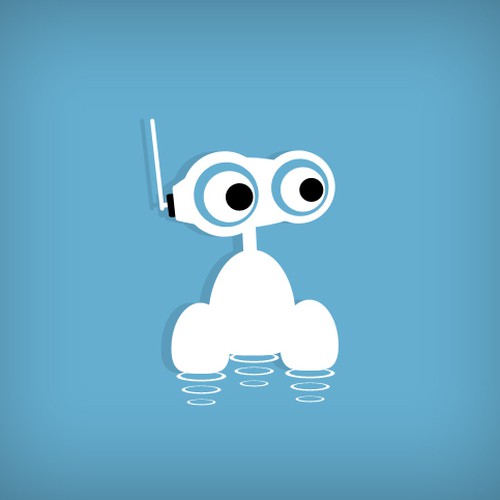 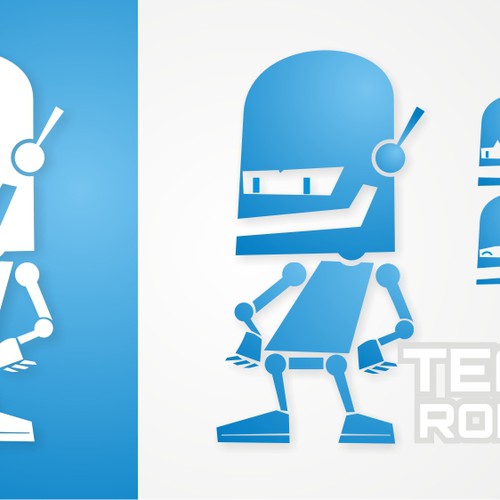 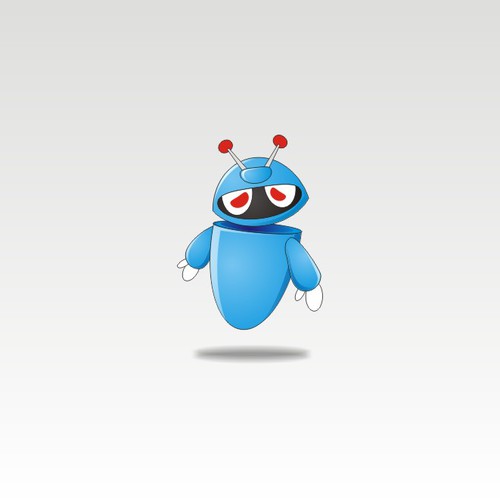 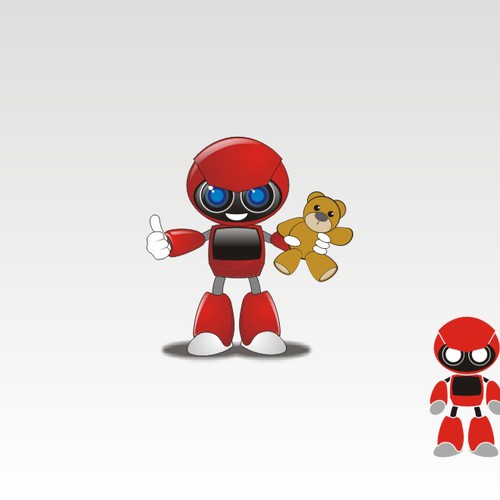 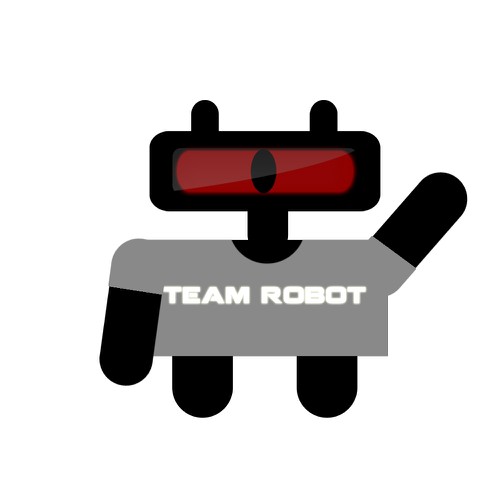 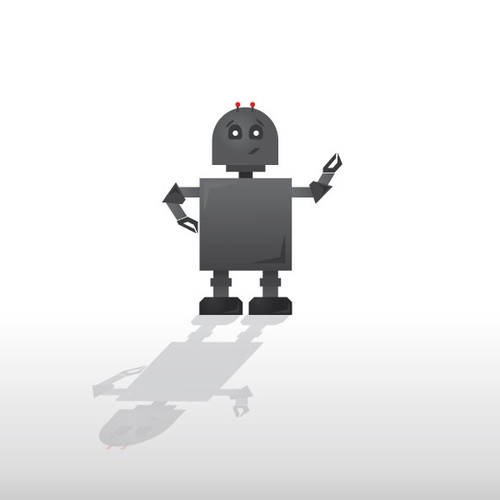 We want a robot that has a lot of personality. That doesn't mean it needs to be complicated, you could even do a lot with a robot silhouette that can wave at his friends, read a newspaper or pat a puppy on the head.

For example, the Raptr logo has a lot of personality, and they also modify it to fit other games. Check out this page and you'll see their orange logo at the top, and then a red raptr dressed in game gear below it. http://blog.raptr.com/2011/03/23/ra…ing-stats/

If you're familiar with reddit, we like how versatile their reddit guy has been. Check out the reddit character in the upper left of their home page: http://www.reddit.com and then browse other topics, a lot of them have a modification of the reddit guy.

Be as creative as you want, but think about how it would work in the following situations:
--Could we easily modify it (or contract you in the future to modify it) for holidays?
--How would this look printed on a messenger bag or a tshirt?
--Is this unique enough to be it's own recognizable brand in the gaming space, like the Twitter or Facebook buttons are?

We're targeting gamers. We want the icon to have a lot of personality and be very fun.