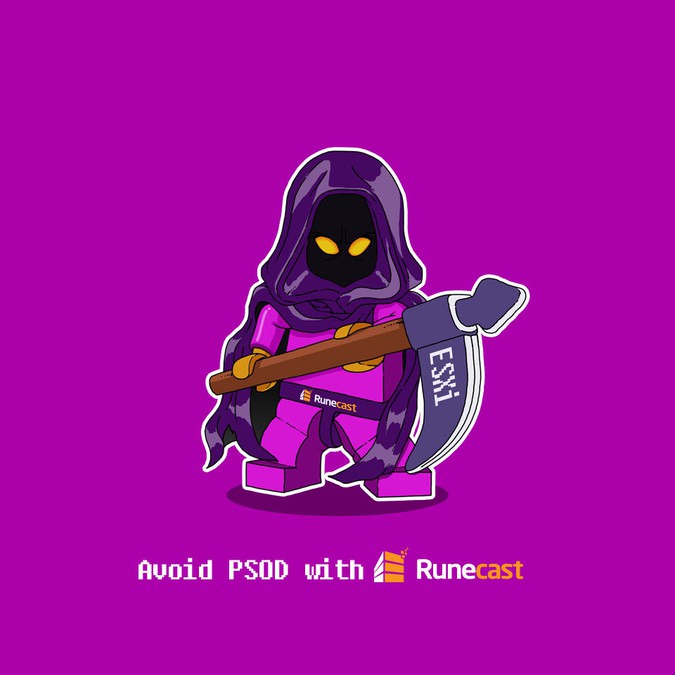 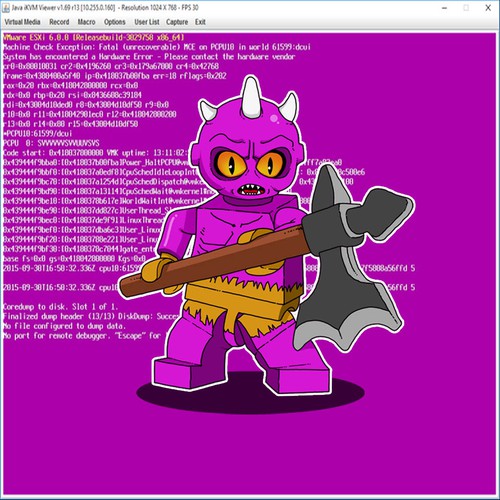 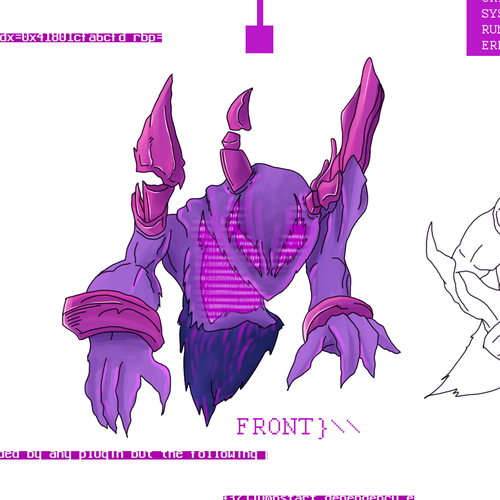 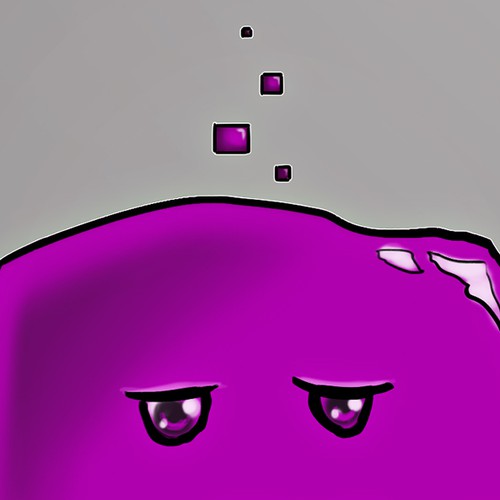 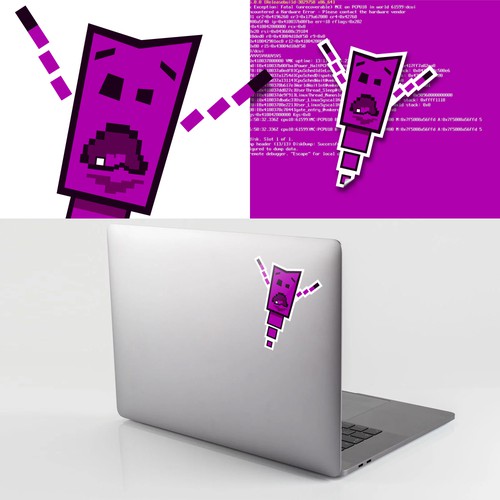 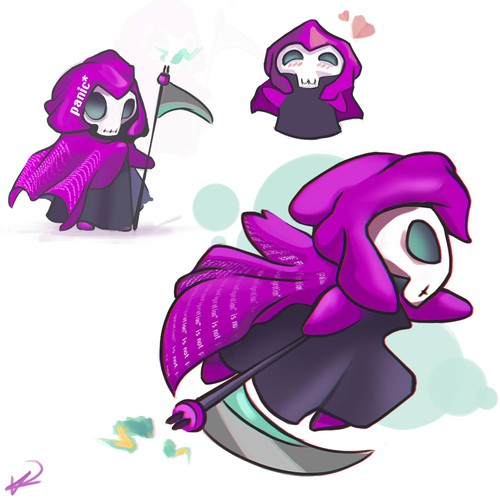 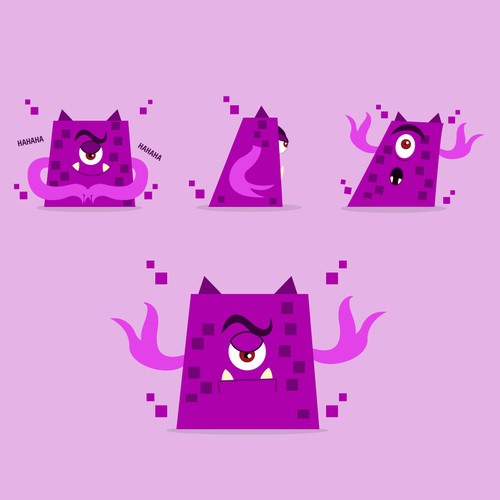 We develop a product called Runecast Analyzer which does proactive issue prevention, security and compliance for Server infrastructures. The target audience is mainly from the systems related IT roles: System engineers, administrators, IT managers, Architects.

Since the company has a name with some allusions to the gaming world, we would like to build on that by introducing some fantasy characters. We need a "Purple Screen of Death monster" a funny looking, dumb, but potentially dangerous character. Also, this issue is called Kernel *panic*, so this is one of the important emotions the PSOD has.

We are known as the "Knowledge automation experts", what we do is empower Engineers and Administrators to prevent serious issues. One of the most critical issues we prevent is called "Purple Screen of Death", you can see below a brief description of what it is:
- https://www.runecast.biz/blog/how-t…-death.jsp
-
https://en.wikipedia.org/wiki/VMwar…n_of_Death

We will also order a "Runecaster" (in a separate design contest!) - a hero, with a lego-ish appearance that is fighting the "Purple Screen of Death monster". So the PSOD monster should have a very slight lego-ish appearance as well, but don't feel constrained too much about this requirement.
We'll use it on banners and stickers.

We'd like the character in 2 poses:
- front
- charging, towards right

Create a reindeer character for new Hadoop security/encryption product
899 US$
We sells cybersecurity software to enterprises and financial services companies....
167
entries
67
designers
Illustrate our mascot: a raccoon wearing a wizard hat
$549
Really nothing relevant to the mascot....
123
entries
73
designers
Create stickers for messengers. Share your creativity. (2 packages with 8 stickers each)
US$ 349
We are a startup that is creating a new platform where illustrators can freely share their character stickers (for messe
59
entries
18
designers
Design a Mascot for our company using our logo
AU$ 449
Digital Consulting and Recruitment...
41
entries
24
designers
Bigger Boat
US$ 349
ClearGage is a consumer-centric healthcare payments technology and financial services company providing payment processi
36
entries
14
designers
What does a "Speed Demon" look like to you?
349 $US
We manufacture and assembly printed circuit boards for electronic products. Our audience is electrical engineers. Age is
40
entries
20
designer graphistes

Comienza ahora
Character needed for explainer videos/tutorials.
$349
PETTIGREW develops medical billing software and provides medical billing and coding services. They help their customers
159
entries
65
designers
TESY Corporate Mascot Contest
US$ 349
TESY OOD is a company with five factories – three in Shumen and two in Smyadovo. TESY is the largest Bulgarian and one
36
entries
14
designers
Aranja spider mascot
US$549
We are company named "Aranja" (coming from the spanish word Araña) meaning spider. We are a web development studio and,
141
entries
64
designers
Create an avatar for our new chatbot!
$349
We provide the smartest device protection coverage to smartphone owners in the US.
75
entries
40
designers
Design a Cute Gullible Robot Mascot
349 $US
Gullibot guides you through contentious issues so you can make better decisions and increase agreement.
145
entries
65
designer graphistes
Unicorn.io needs a powerful and memorable mascot
US$349
01. Who is the client and what do they do? Matchmaking platform focused on tech field, helps Developers, Data Scientis
244
entries
92
designers
Más información sobre diseño de personaje o mascota
Vea como funciona