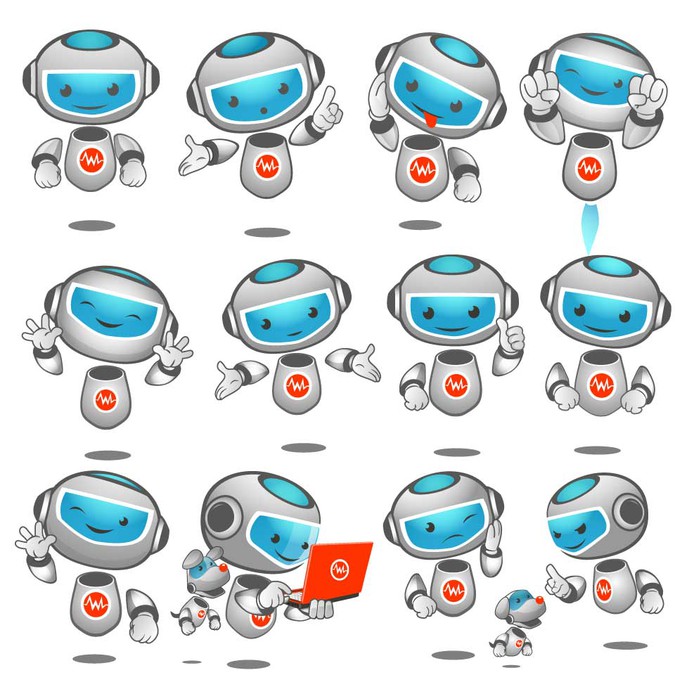 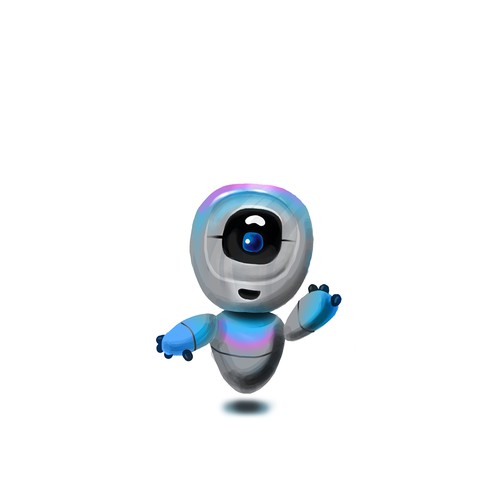 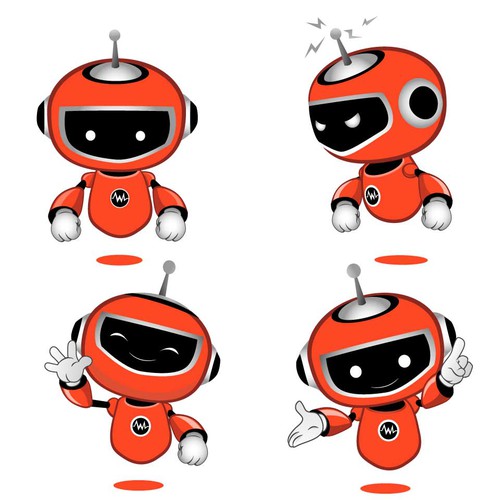 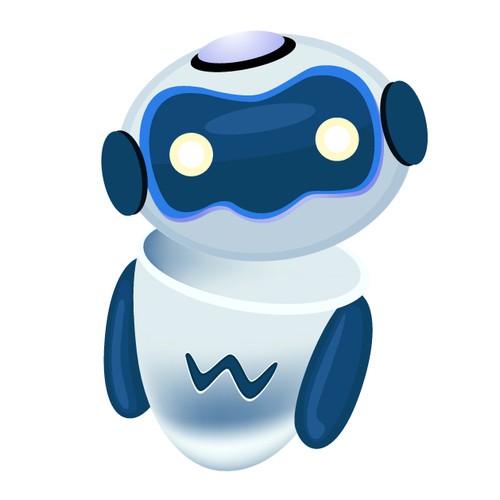 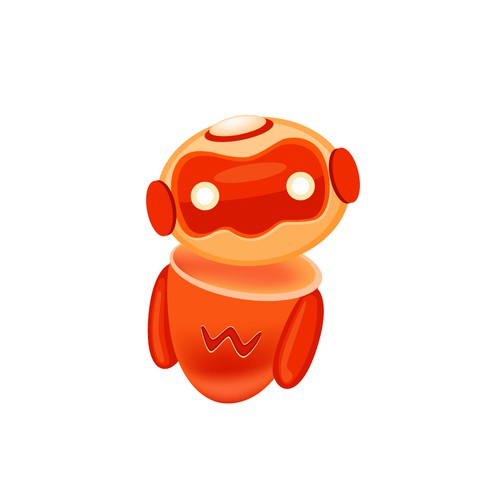 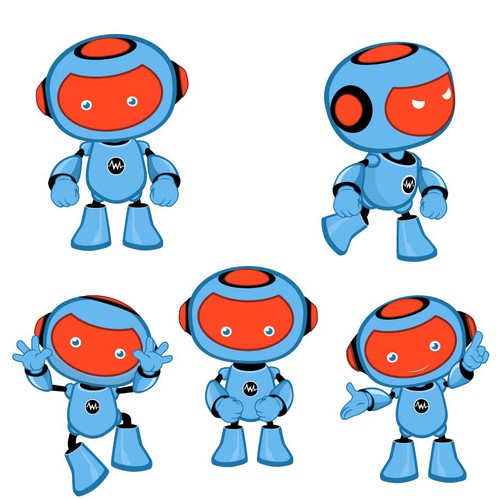 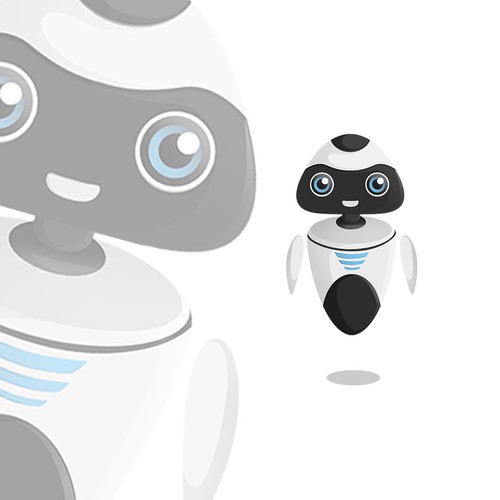 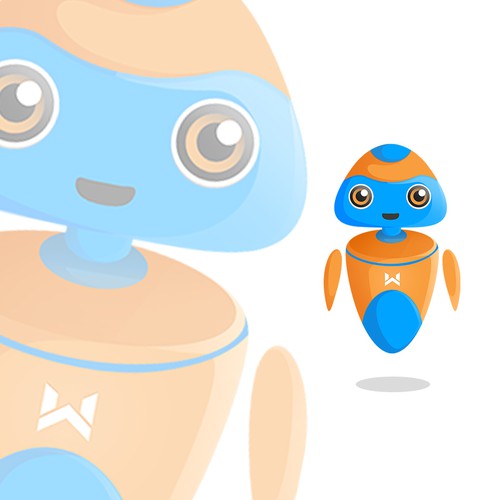 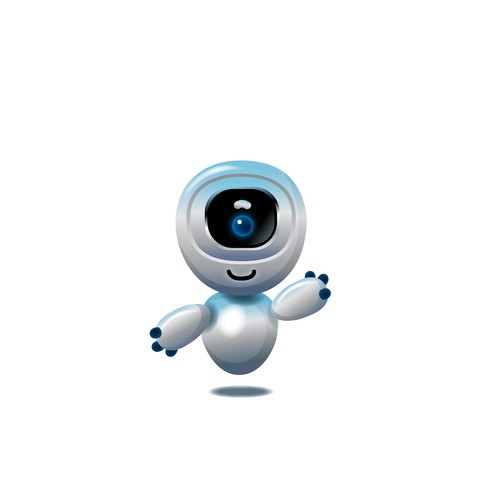 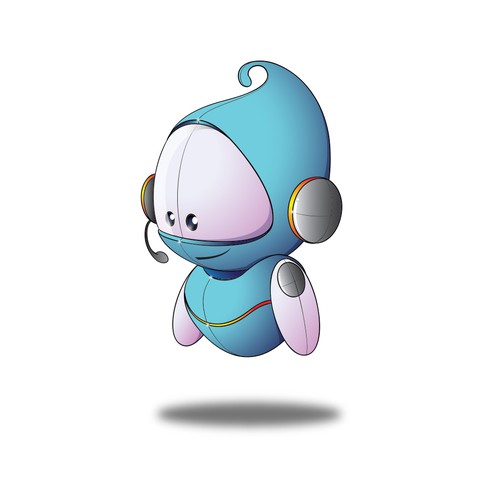 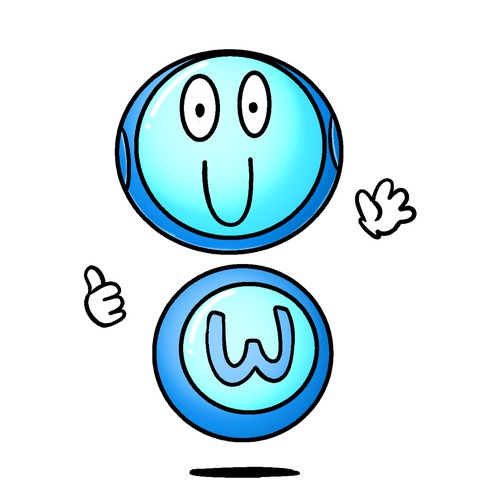 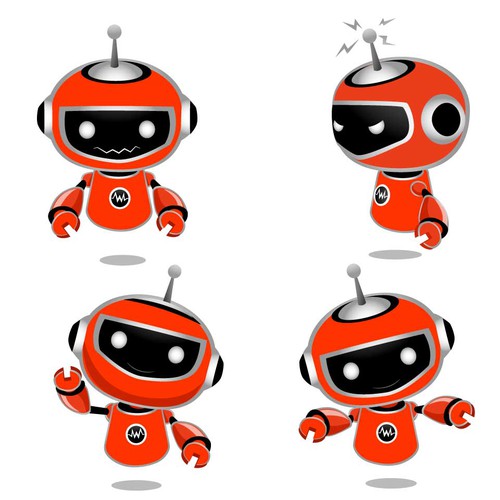 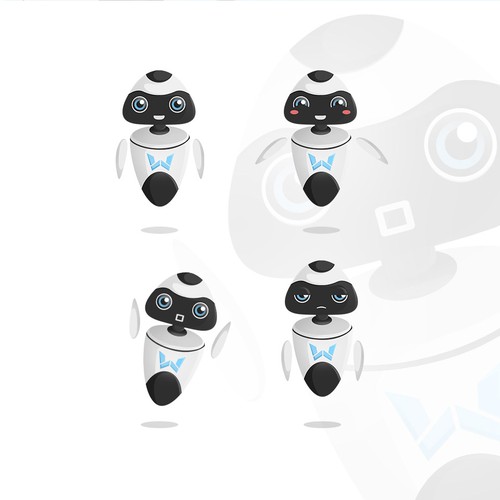 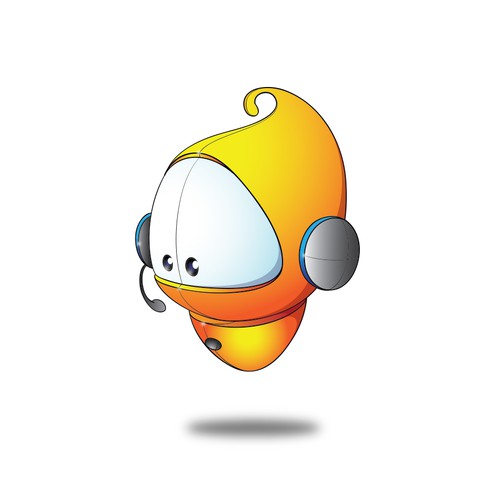 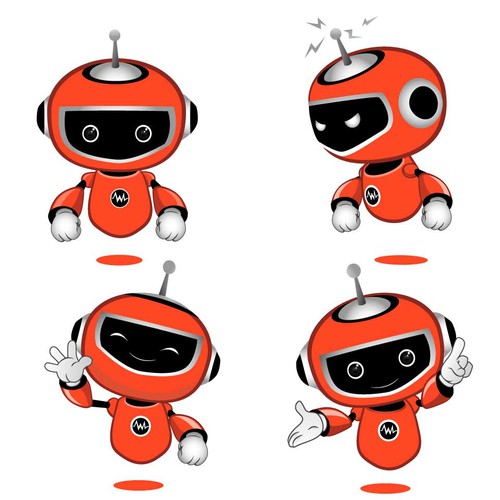 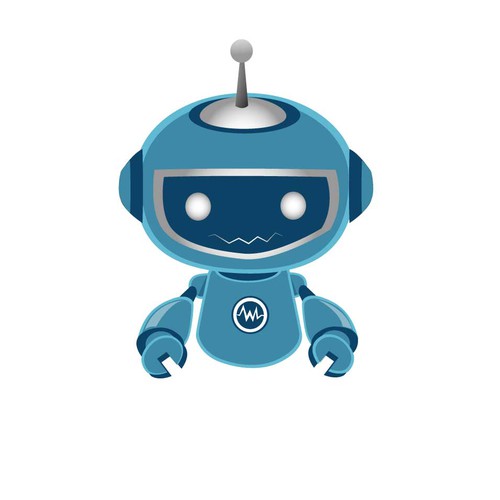 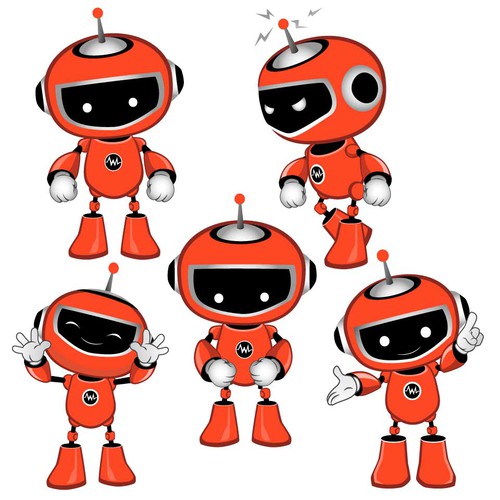 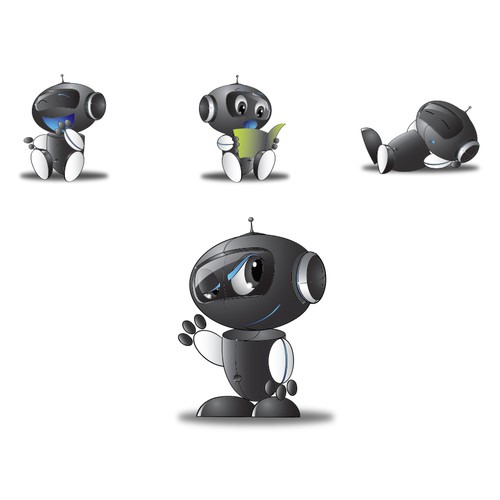 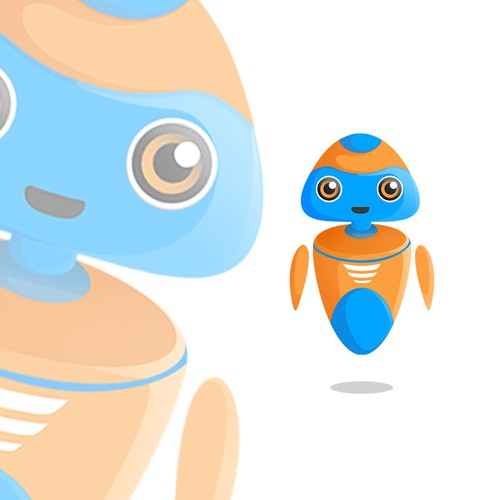 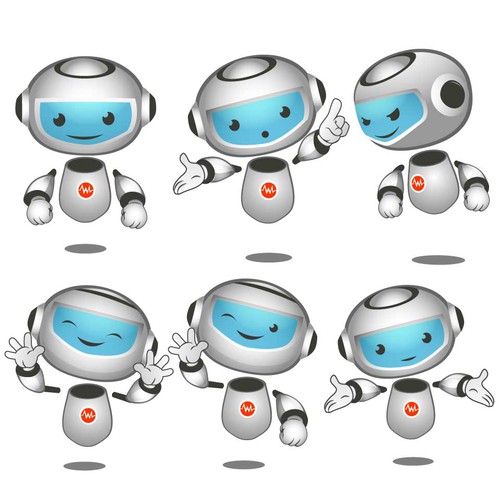 We are naming our company "Wyzoo". We are seeking a character to be our spokesperson. We will name this character "Wyzoo".

This contest is only to select the best concept for this character.

We don't have a solid idea of what this character should be, human, animal, robot, bird, etc. We have brainstormed ideas like owl, chameleon, wizard. Since this character will be used eventually in animated educational videos as the instructor and will also be used to speak to a web site visitor, it should work well as a whole body and also as just a face that speaks to its audience. We discarded a concept like a chameleon because it is difficult to use in a "talking head" version.

Our intent is to build a software system for the B2B market that looks more like a consumer online game and this character will be the key character in that "game". The concept of the "game" is that, as in any game, you start from the beginning (your marketing budget), you have multiple paths you can take to "win the game", and we will guide you down better and better paths to ultimately get the "highest score" for playing the game (get the best result from your marketing efforts). We envision something like a Google Maps concept as the environment, where there is a best path to get somewhere and alternative paths that should be considered for various business reasons.

In order to help you spend your time being creative and less time on graphics work, we are OK if you don't deliver a very high fidelity version of your ideas, though we are human and we do get excited by well thought out and well executed detail such as different potential facial expressions and an idea of how the character might look in 3D.

Our intent is to render this character in 3D and also in the form of a logo, but we will do those projects separately once we have selected a character concept and there will be opportunity to do more work for us with additional payment for these additional projects.

What is the personality of the character?

Hip
Wise and confident
Nurturing and collaborative
Fun and playful
Energetic
Humorous
Free-thinking and collaborative
Anticipative/thoughtful/mindful/respectful
Transparent and honest
Vulnerable, but with backbone
Able to accept criticism, and counter with solutions
Productive
Good work ethic and faithful to clients and relationships
Worldly and adventurous
Family oriented

Cartoon images for a social media app
US$ 699
We are a social app targeting millennials striving for a playful tone....
85
entries
18
designers
Design a Fun Mascot for New Social Media app
549 USD
We are building a mobile app to help people connect better. While the app is for serious use we do not want to take o...
147
entries
64
designer
Design an 'ant' mascot for hip tech startup
549 US$
We are a tech startup out of San Diego (CA) aiming to revolutionize the cloud hosting industry. We have developed a p...
15
entries
7
designers
Chatbot avatar for Hazel, an AI coach for managers
CAD 1,799
Hazel is an AI coach for managers. It’s a chatbot that helps managers learn new skills (like goal setting or delegat
110
entries
22
diseñadores
Create "Angell EYE the PayPal Guy" Caricature
349 $US
I am a PayPal Partner and Certified Developer. The target audience will be anybody that wants to learn more about sendi
90
entries
26
designer graphistes
Character design: "Purple Screen of Death monster" for proactive IT monitoring start-up.
US$ 349
We develop a product called Runecast Analyzer which does proactive issue prevention, security and compliance for Server
139
entries
71
diseñadores