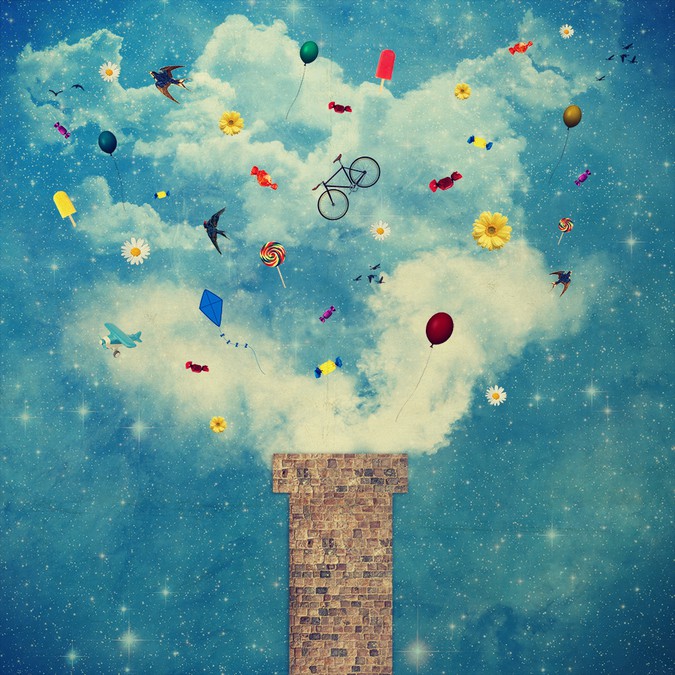 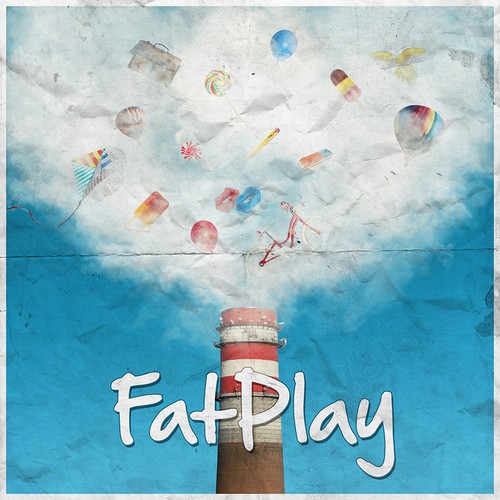 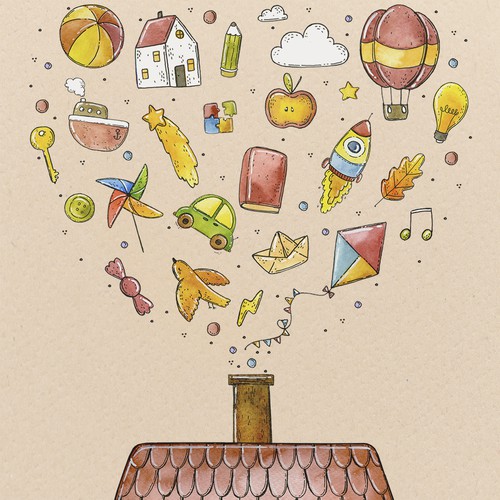 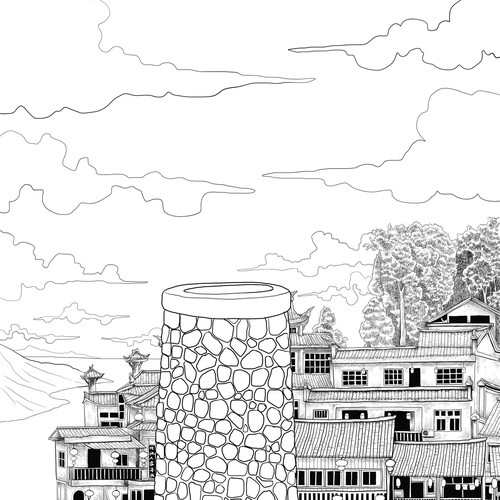 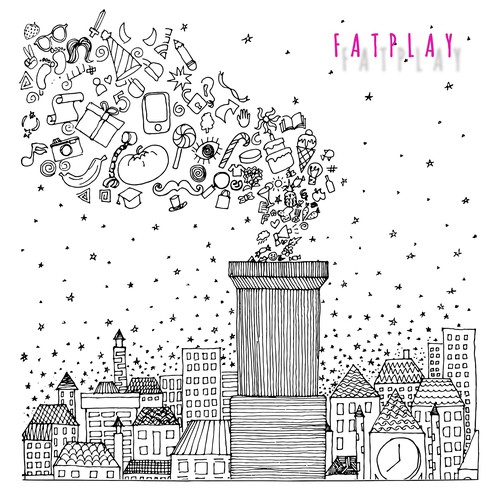 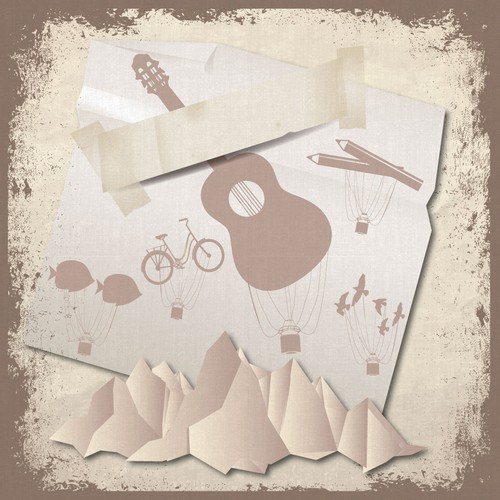 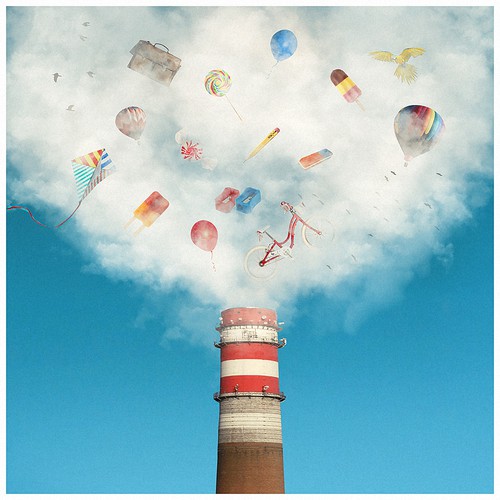 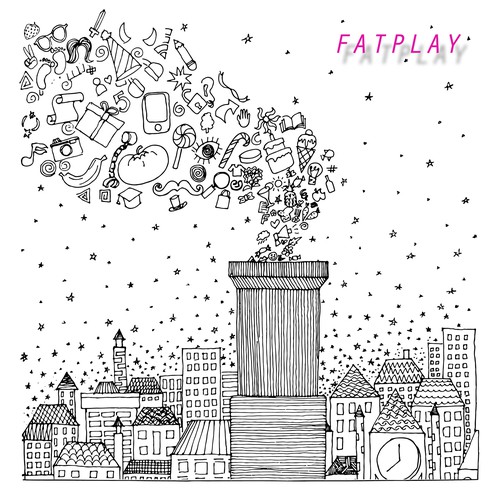 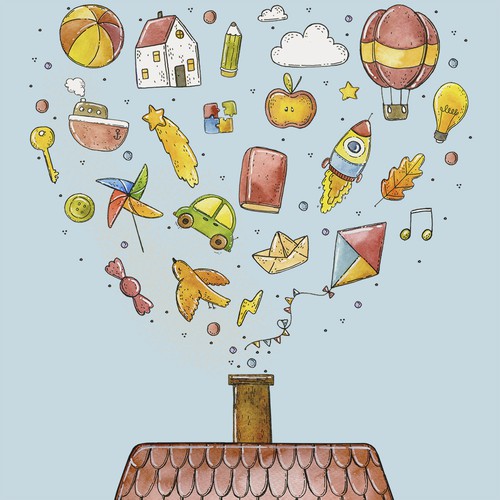 We want an album cover for the new folk album for our singer.
The album is a series of 12 folk songs with an acoustic guitar accompanied. The style is somewhat like country music from the US. All the songs are talking about memories of his childhood in his hometown, which is far away and disappeared now. Not feeling sad, but somewhat LOST.

We have a rough idea of the cover that needs your professionality to make it real. On the cover, it is mainly a chimney, which is discharging all kinds of childlike stuff instead of smoke, for example, a balloon, pencil, ice lolly, birds, eraser, bicycle, flowers, fish, worms, windmill etc. All those kind of stuff are discharged off from the chimney and looks like a tree shaped.

If you have any better idea, it would be great to hear too.

Please find attached the draft from the artist as well as some kind of icons for reference.

Can you create for me a graphic vintage logo for my ArtRox business
199 £
I create extremely well made stones of art, using washed Scottish stones and beach cobbles. Fine detail Japanese gr...
72
entries
16
designers
Help us create an illustration for the cover of our anniversary edition of a leading media magazine in Germany
EUR 829
52
entries
23
Designer
Hand lettering design in Haitian language...Kreyol.
$349
We create and collect graphic art made up of “kreyol words”. Kreyol is the official language of a Caribbean country c...
135
entries
51
diseñadores
Pumpkin Carving Stencils for Halloween 2017
£ 269
We manufacture pumpkin carving kits for Halloween!...
98
entries
38
designers
What You Say Vs. What Your Designer Hears memes - 6 winners, $275 each!
US$ 393
The world's largest graphic design marketplace....
193
entries
67
designers
Canvas Wall Art Painting design for Harley Davidson Bikers' home decor
US$ 349
Harley Davidson Bikers....
75
entries
30
designers