Create the next illustration for Berry Cart 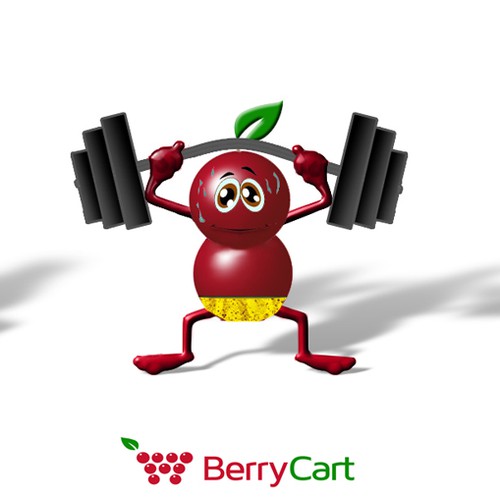 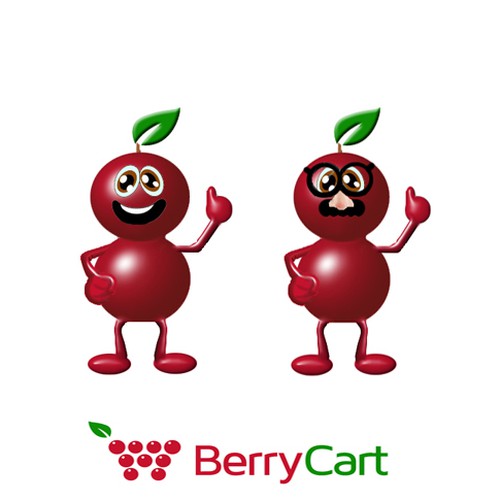 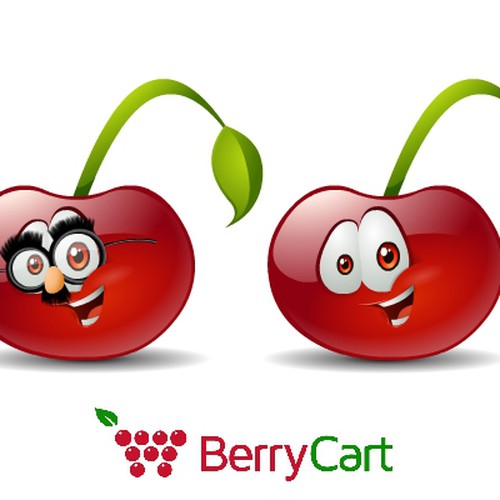 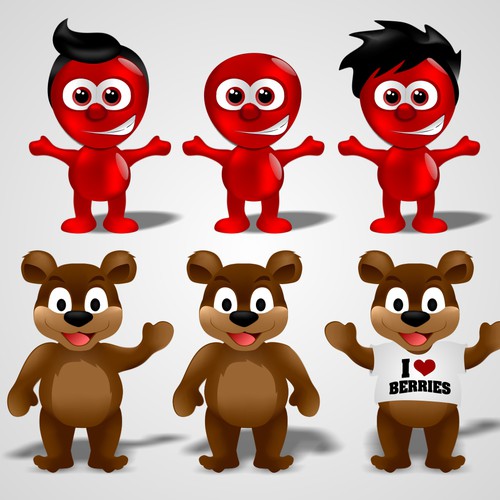 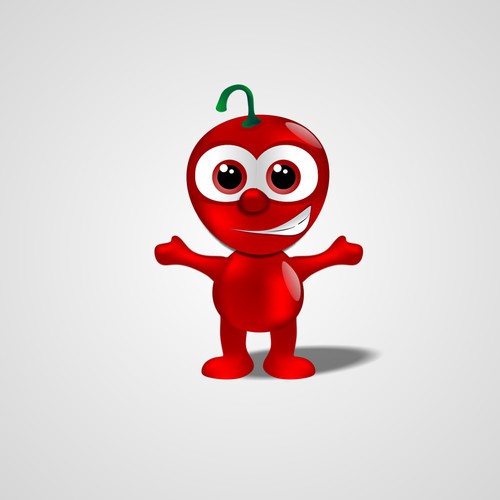 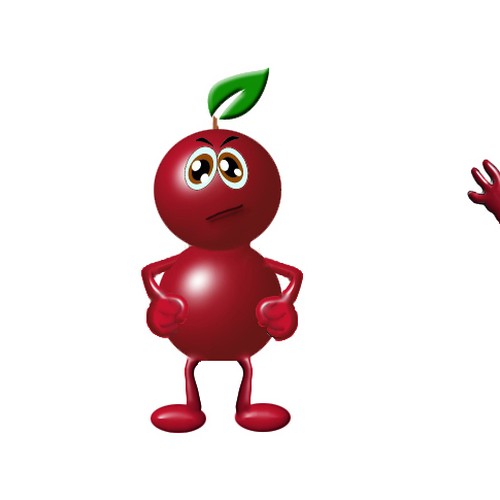 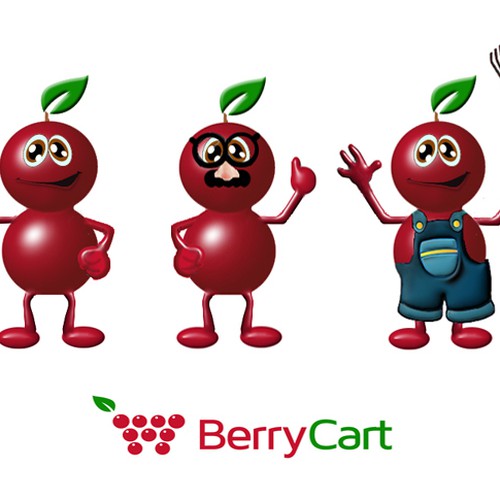 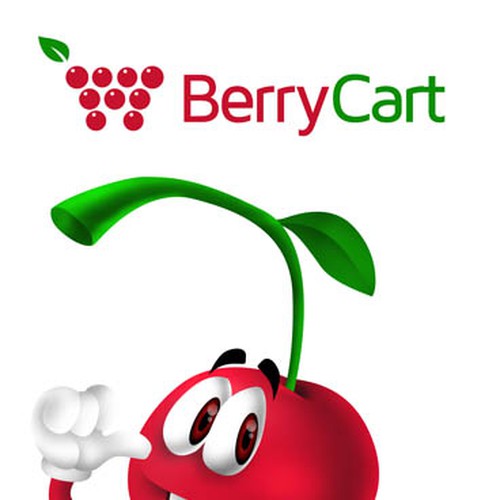 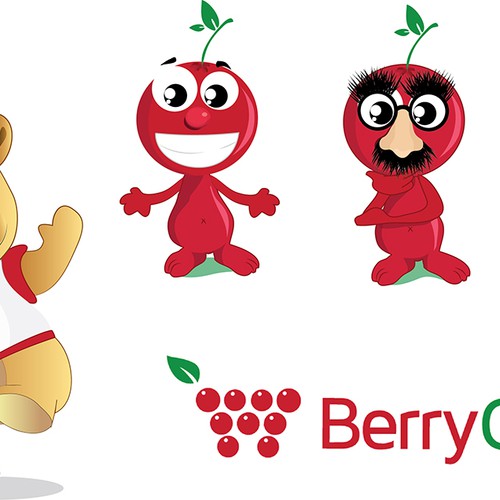 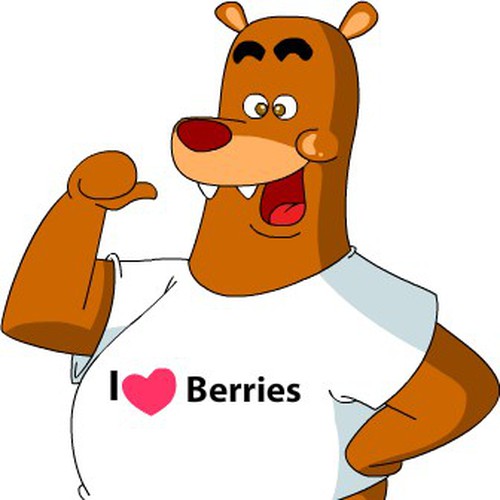 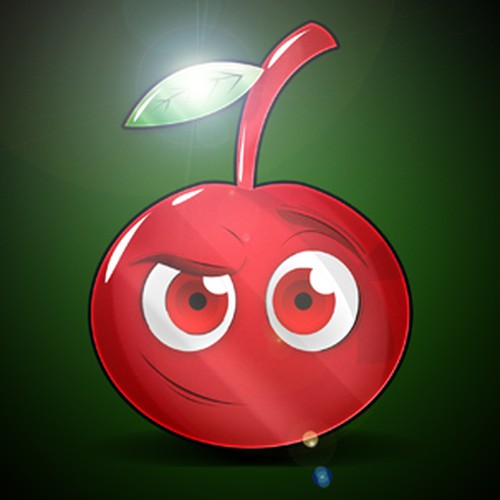 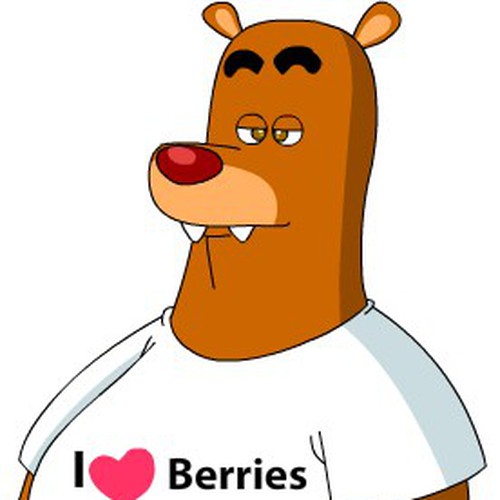 The berry mascot will be a male character used in all different scenarios. For example, for Christmas, he might dress up like Santa Clause. I could have him dressed up in workout gear in the gym excersizing, etc.

For this task I would like to come up with a basic style for this character as well as one where he is wearing a costume. NOTE: After awarding the winner, I plan on rehiring the designer to make several other version of the character over time based on scenario I need the character for.

I would like the Berry mascot to look 3D. The best examples I have found are VeggieTale characters like the following:
- http://howtotalkevangelical.addiezi…etales.jpg.
- http://swallowedbygreatfish.files.w…80x960.jpg
- http://www.examiner.com/images/blog…icker3.jpg

I expect the quality to be similar to these characters.

If you are capable and interested in doing this, I encourage you to submit your design!