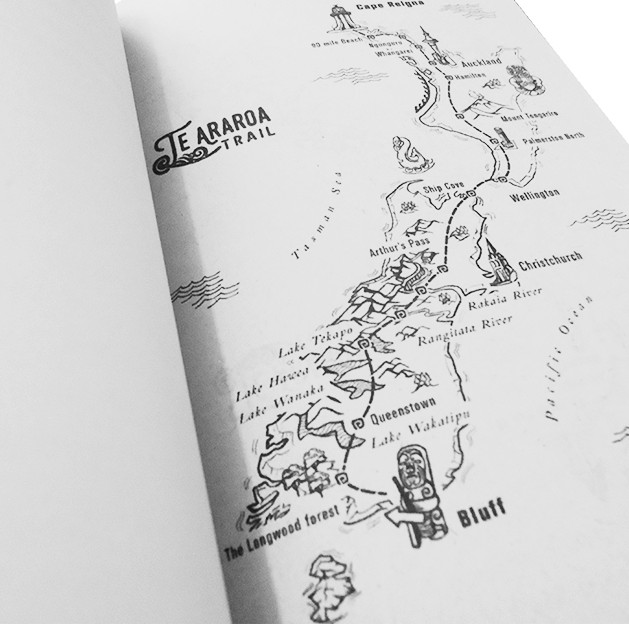 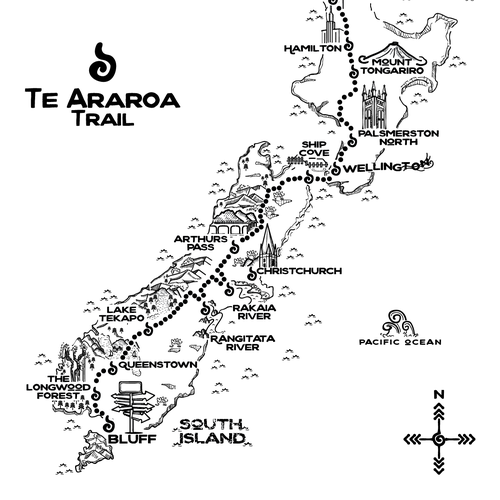 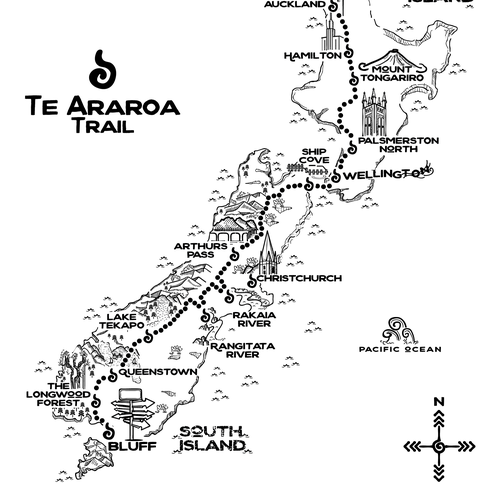 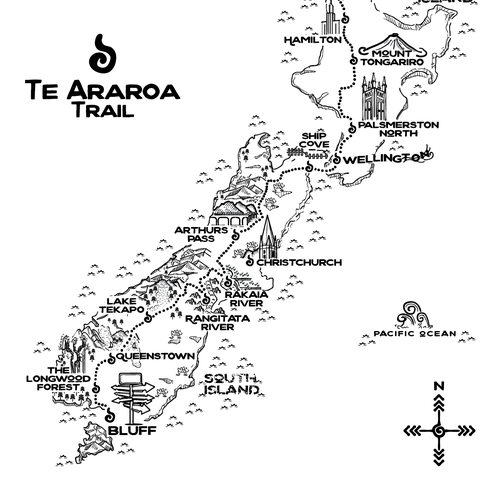 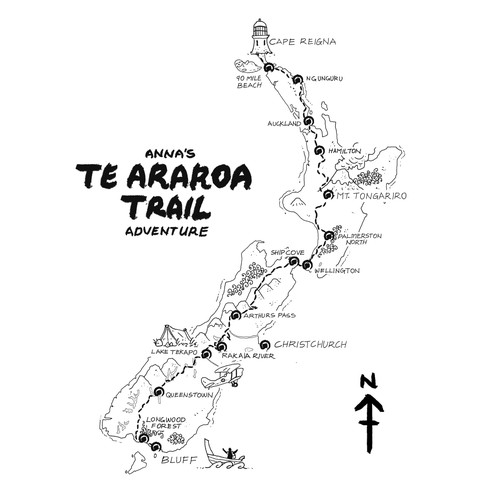 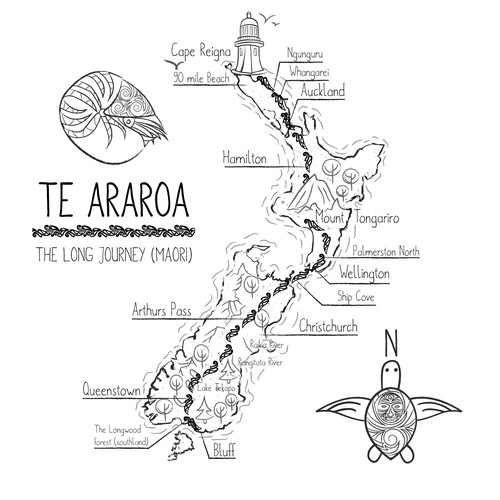 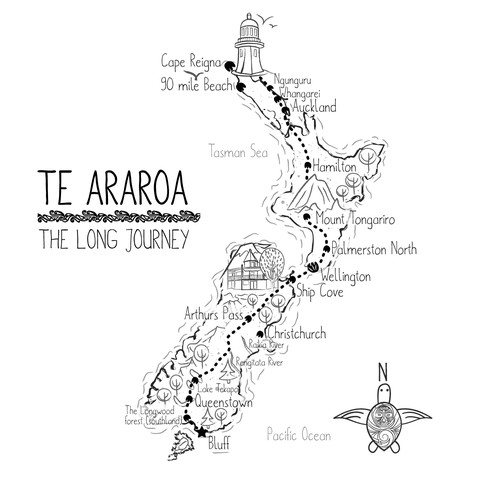 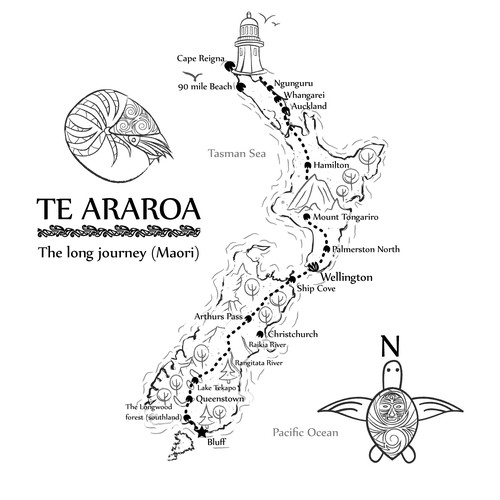 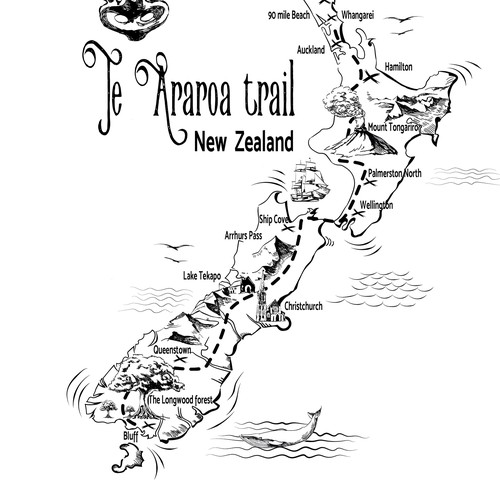 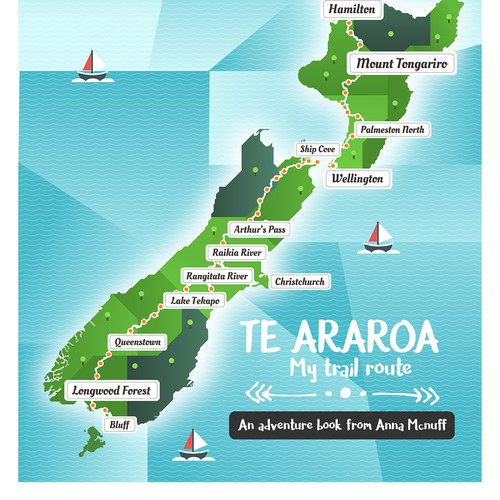 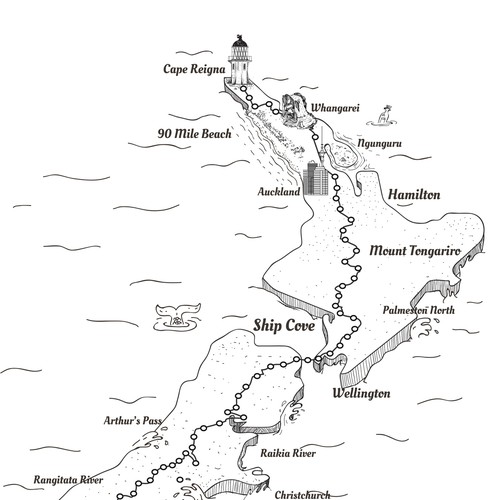 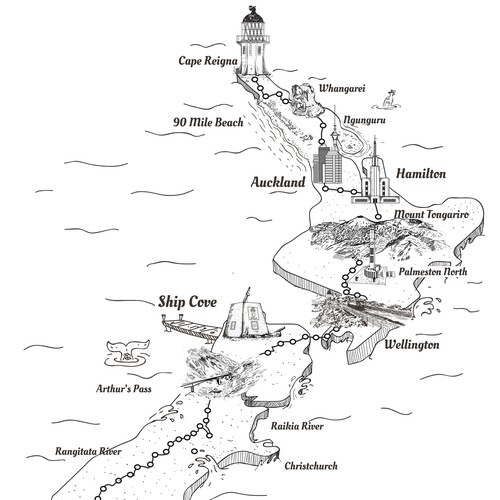 Hi there, I am an adventurer, speaker, author and mischief maker. If you'd like - you can read all about me and my travels around the world at http://www.annamcnuff.com.

I explore the planet using long, human powered journeys (by bike, on foot or sometimes rollerblades...!) and when I'm home in the UK I make my living by writing and speaking about my adventures. It is a life fuelled by a passion for the outdoors, and by encouraging as many others as I can to grab life by the balls!

When I'm on the road, I share my journeys on social media across Facebook, Twitter and Instagram and I also do a lot of work with schools to encourage kids (young women especially) to get active and get outdoors.

I take a journalistic view on life, and certainly don't take it too seriously. My audience is used to humour, self-deprecation, raw honesty and stories told in rich detail.

I have recently finished my first book, which is about a 3,000 kilometre run the length of New Zealand, and I need a map designed to go at the start of the book...

A black and white illustrated map of New Zealand designed (both north and south islands) for a non-fiction adventure travel book. The illustration must be black and white as I can't include a colour print within the book I'm afraid.

I would also like the design to have a white background.

The map should show the route I ran (which is called the Te Araroa trail), but also bring out some details about the terrain (i.e the southern alps, the lakes in the south island, the lighthouse at cape reigna) and types of things I encountered along the way (the big rivers - Rangitata and Raikia). See the attached jpg from an example of how a designer has done this on someone elses map.

The style should be playful and fun, like a pirates adventure map where everything is brought to life / into 3D, and the imagination of the reader is captured - but equally, not too childish. It would also be great if you could bring in some Maori design elements. The Te Araroa is Maori for 'The long journey' and the trail is very significant for the native Maori population in New Zealand.

The image should be supplied in high resolution - good enough for printing in a book and also in a vector file for resizing, and png and jpg for web use.

You can see the actual route I ran (From Bluff to Cape Reigna), which I would like shown in the final illustration (as a dotted line etc...) on the map here: http://zerosixzero.org/anna_running_nz

I'm really looking forwards to seeing your designs! I would have loved to have made this competition blind so that all designs are private, but as it's the first contest I've run, I'm not able to make it blind I'm afraid. Thanks! Anna