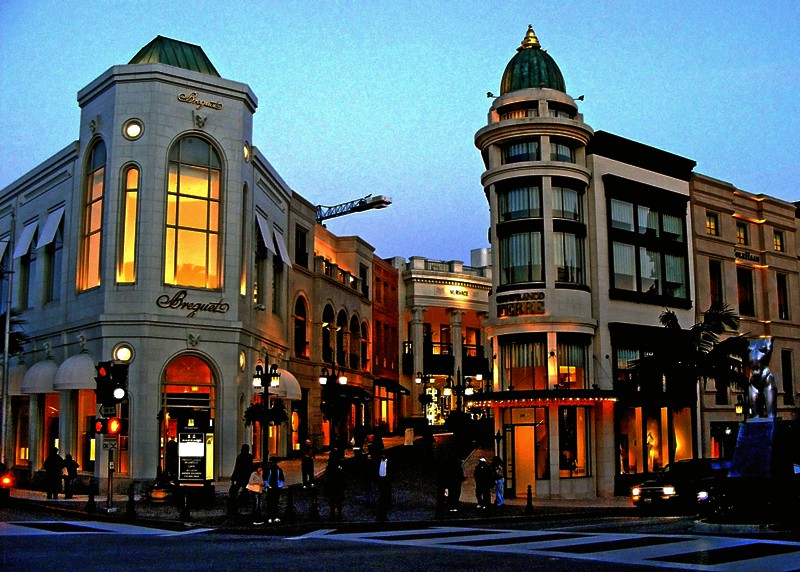 Show Off Your Creativity to Design and Inspiring Window Shopping Experience!

We are building a mobile experience that is meant to mimic traditional window shopping.

I am uploading an image of Rodeo Drive, a famous shopping district and several other images that are nice window displays. I would like to create a horizontal animated image or file (animated gif, flash, video file, doesn't matter as long as motion is easily viewable) that would stretch across an iPhone 5 screen and stretch down 1/3 of the screen.

The animated gif would do the following:

Please be as creative as you'd like and if you need more guidance, please ask. The idea again is to be looking at a delightful shopping district scene through the eyes of a shopper, walking up to the first window display, pausing/admiring and moving to the next until all windows have been viewed. Thanks!

We need a bright and eye catching design for our pots.
469 $AU
We sell artificial succulent plants in ceramic pots. Each box comes with 3 plants in their own individual pots, each box
121
entries
40
designer graphistes
Hand Draw Image for a Website Homepage
AU$ 469
We are an IT Managed Services company that provides IT services for small to medium businesses.
95
entries
55
designers
Motorcycle Accessory Needs Fun / Humorous Character Animation / Illustration
$ 349
Motorcycle accessories and apparel
52
entries
15
Designer
Foundation Principles
899 $
We are a John Deere Dealership covering several locations throughout the northeast region of the United States.
212
entries
18
Designer
Photorealistic drawing of the lower half of a smiling, make-up heavy face
819 €
We are producing and selling Shirts and Gadgets for Geeks and Nerds. Merchandise from Games, Movies or Comics, Science-
102
entries
24
designer graphistes
Need A illustration or a graphic digital art design!
$349
We sell organic soap and other industrial goods like apparel.
14
entries
10
デザイナー数

Comienza ahora
Design a template for a DIY poster/flyer
1 399 $US
Glaze is a local artisanal donut shop that is owned by two donut lovers.
28
entries
11
designer graphistes
marquee design for a touring theater
$349
we do shows at many different locations including outdoors. We are a very eclectic and bizarre style
45
entries
9
diseñadores
The Journey Begins - PaperHero
US$ 349
PaperHero is a productivity app but with a gamer's perspective. In this app, the user is the hero in his/her own journey
38
entries
18
designers
Further development of a logo with modern 3d symbols
EUR 319
Hello everybody, we are an insurance broker and would like to advertise a new product. For this we already have a landin
9
entries
4
diseñadores
Modern badass looking Capatin!
€ 499
We are creating a site with some reviews and affiliate stuff.
42
entries
20
designers
Pep-Up Penguin Mascot
$ 349
We provide top grade petroleum products including diesel fuel, fuel oil, kerosene, gasoline and propane. We service and
84
entries
38
Designer
Más información sobre diseño de gráficos e ilustraciones
Vea como funciona