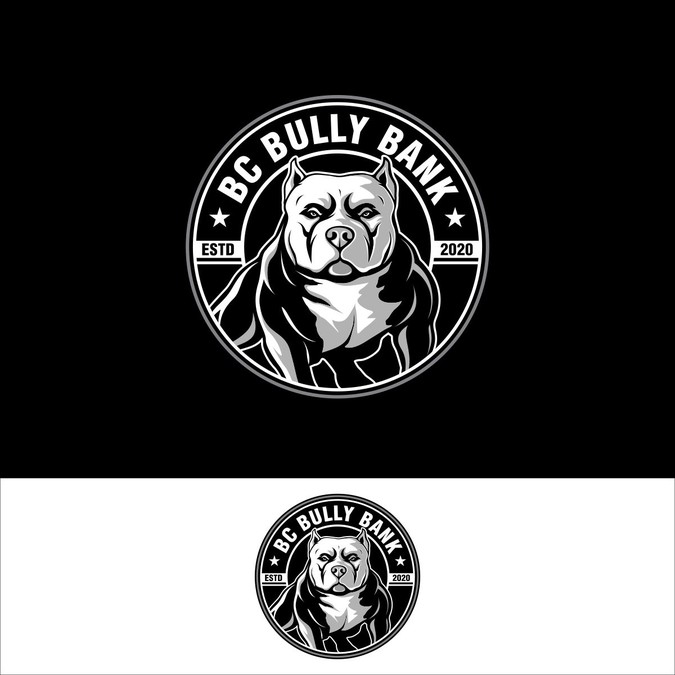 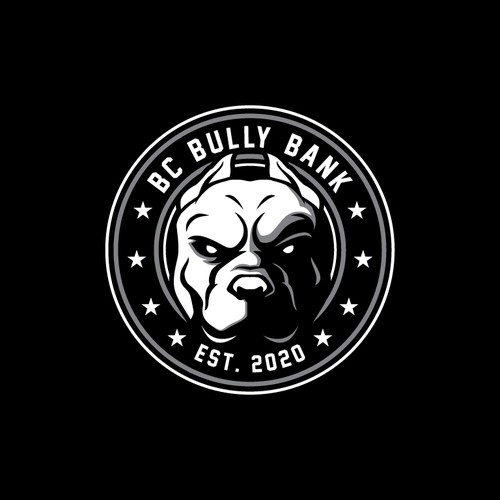 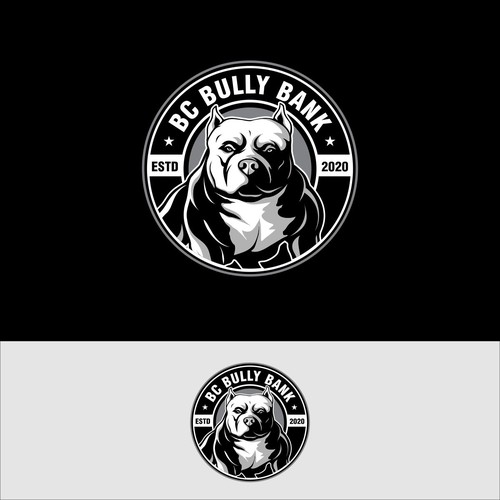 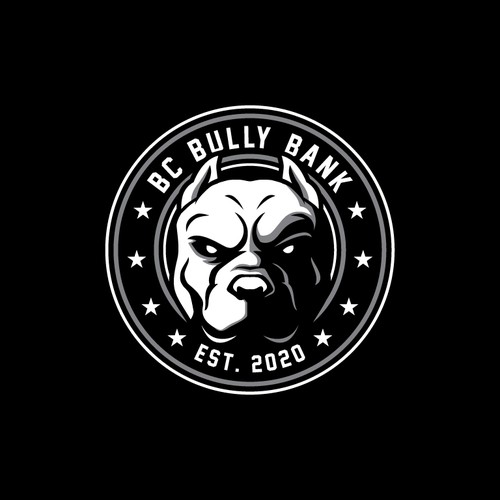 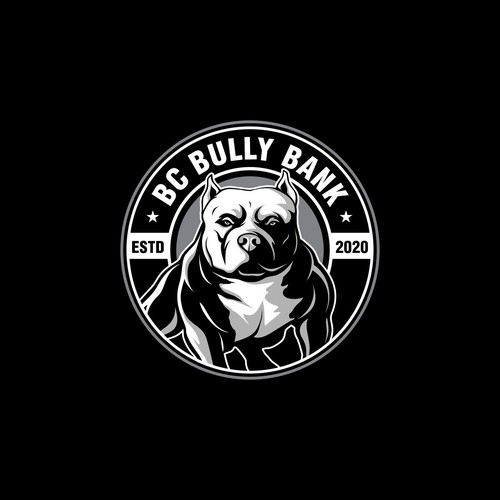 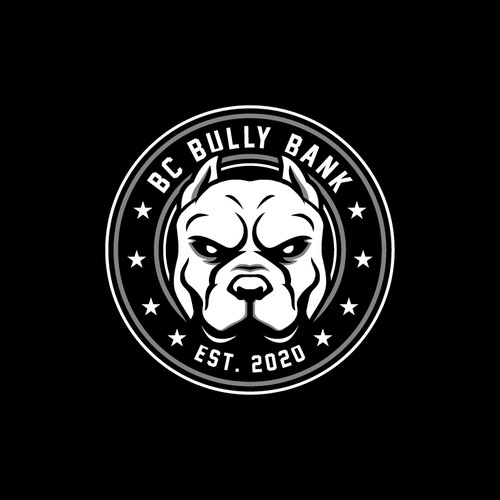 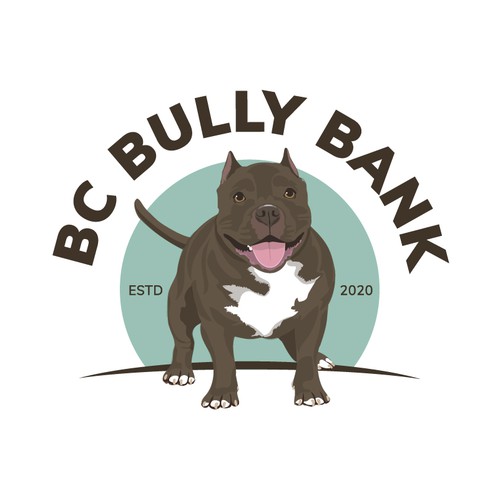 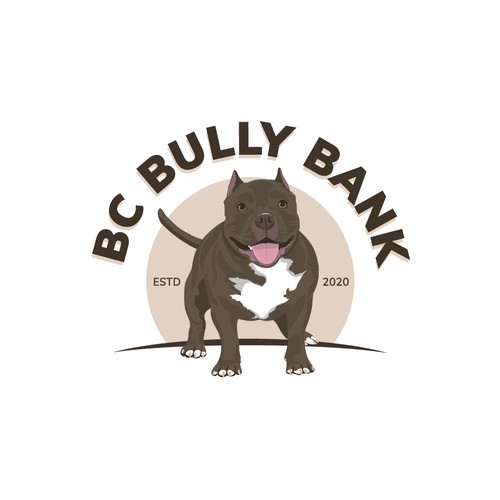 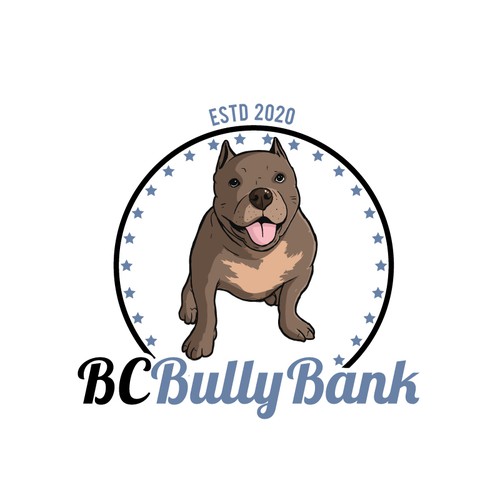 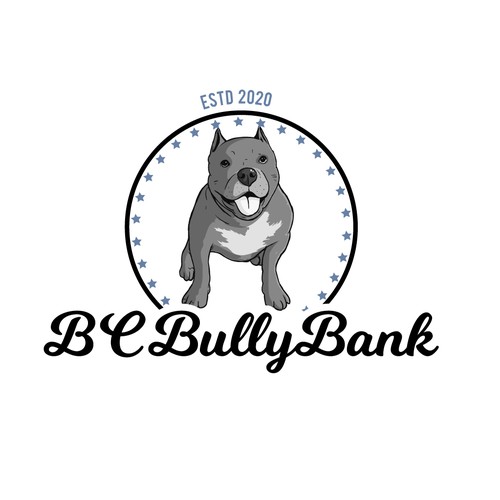 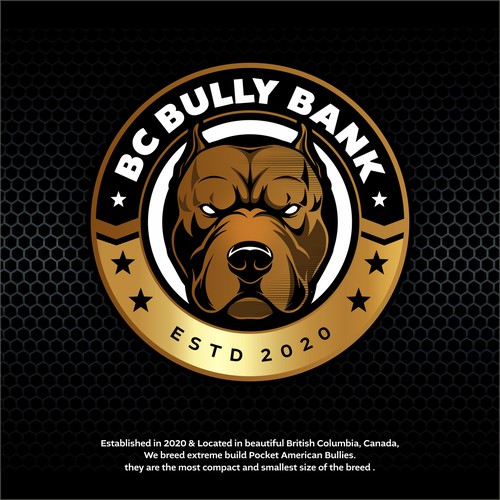 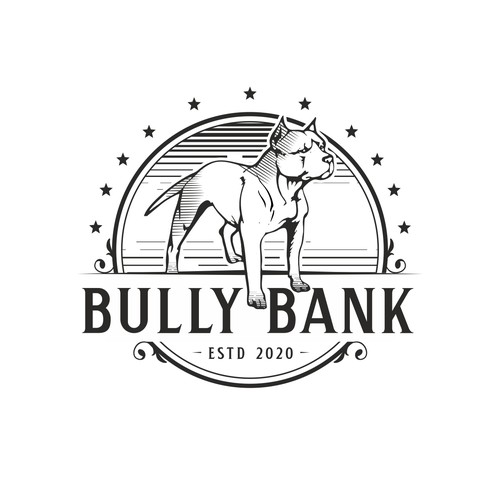 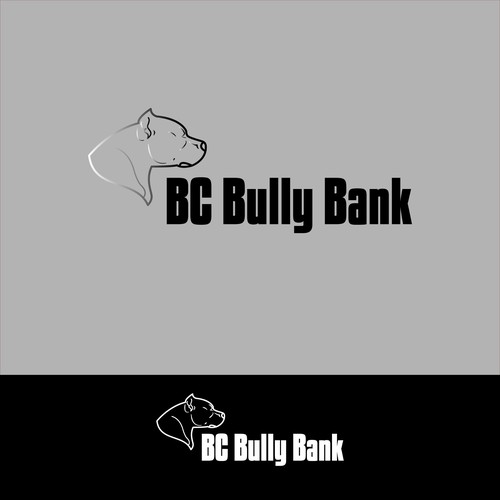 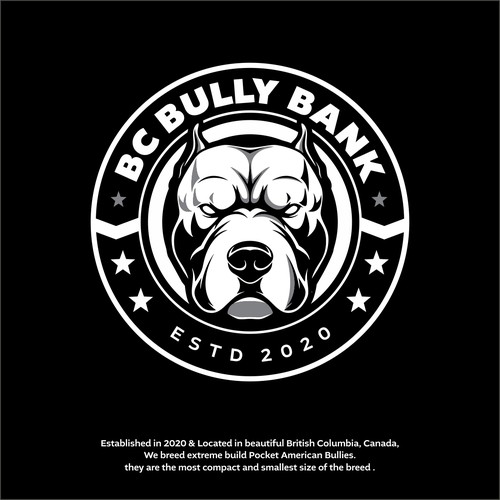 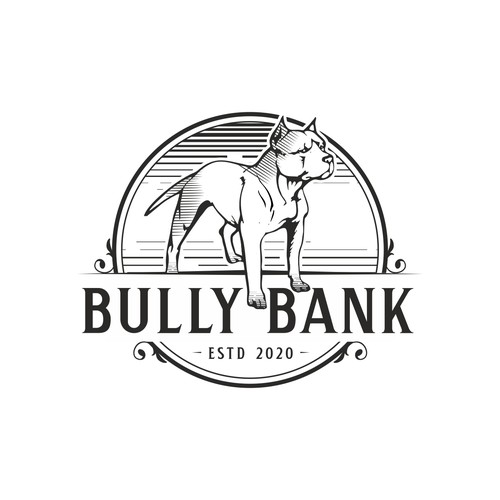 Established in 2020 & Located in beautiful British Columbia, Canada, We breed extreme build Pocket American Bullies. they are the most compact and smallest size of the breed .

American Bullies is a breed that is bred from the American Staffordshire terrier and American pitbull terrier. The American Bully differs by having a large muscle mass and more compact, stocky build (*see below for a more detailed description of the breed). Big blocky heads, wide square shoulders, big jaws, pronounced shoulders and extreme muscle mass are a few characteristics used to describe the American bully.

*The American Bully is a recently formed companion dog breed, originally recognized by the American Bully Kennel Club (ABKC). It has been recognized by the United Kennel Club (UKC) since July 15, 2013.[1] It is a small to large breed which has been divided into four categories; Pocket, Standard, Classic and XL.
Founded in the United States between 1980 and 1990, the American Bully was produced using a foundation of American Staffordshire Terriers and American Pit Bull Terriers bred to several bulldog-type breeds.[1] It was created with the purpose of being a family companion dog.[1][2][3]

it is consensus that at least five other breeds were used to attain the more "bully" physical traits desired. These are assumed to be the American Bulldog, English Bulldog, Olde English Bulldogge, Staffordshire Bull Terrier and French Bulldog.[4][5]

According to ABKC the initial desire for this breed was to produce a dog with a lower drive and more of the "bully" traits than the American Staffordshire Terrier. Mass and heavy bone was prioritized to ensure such a look, and due to this many of the dogs shown today display the wide front for which they were originally bred.[2]

We are aiming to get a logo that expresses the extreme build of these dogs but still keep it looking high end and feeling luxurious. "South Bay Frenchies" & "VenomLine" are our favourite logos because we feel that it has the high end and expensive image. but we are also open to ideas similar to "United Bully Kennels".

the dogs sitting on the grey rug are our own dogs that the business will be building around. Logos don't have to have our dogs in them but we are definitely open to logos that do have them!

Emergency travel kit [bug out bags!] for cats and dogs during a natural disaster or evacuation.
299 $US
This is a logo for "bug out" bags for cats and dogs. a kit of supplies for when a family has to evacuate for an emergenc
71
entries
15
designer graphistes
Awesome logo design needed for a dog fashion brand
299 $
The goal of this brand is to sell stylish dog accessories for the modern pup. The audience that we want to target are pe
103
entries
45
Designer
We need a beachy and fresh logo for a new vet clinic in a coastal town in Florida
$ 299
A veterinary clinic that provides compassionate veterinary care in a small town, along the coast of Florida. Very laid b
175
entries
24
Designer
Needing a new logo for passionate dog trainers
$500
Dog training. Predominately for pet dogs. We compete with our personal dogs but train pet dogs. All breeds, all sizes. W
93
entries
18
diseñadores
design a simple yet recognizable logo for an all aluminum heavily insulated dog house
US$499
All aluminum, rust free ,fully insulated dog house structure, targeting invested pet owners.
162
entries
67
diseñadores
We need a logo for our Pets business and mobile app
299 USD
We will build a platform that allows pet owners to find services and products they need to care for their Pets, for exam
131
entries
41
designer