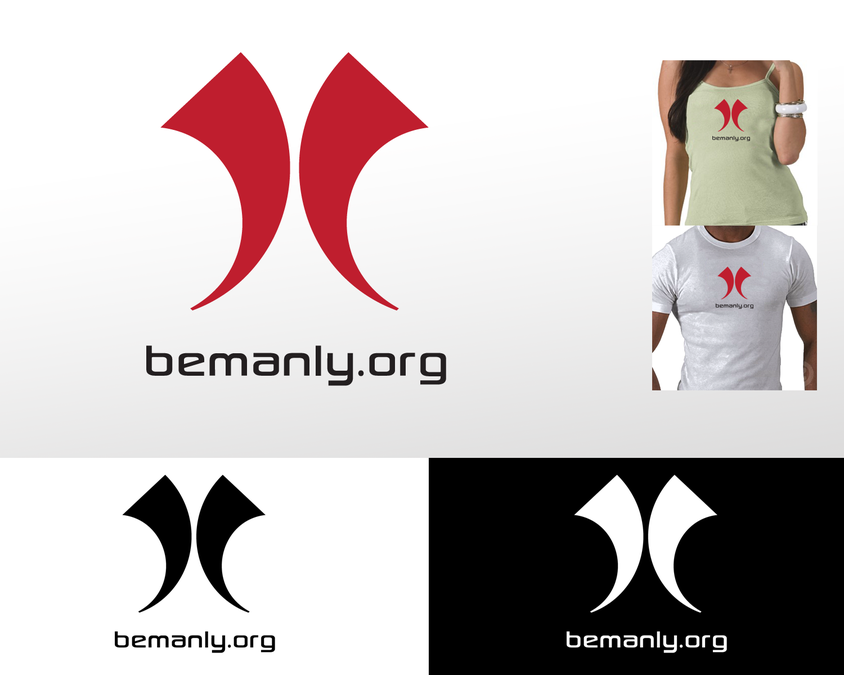 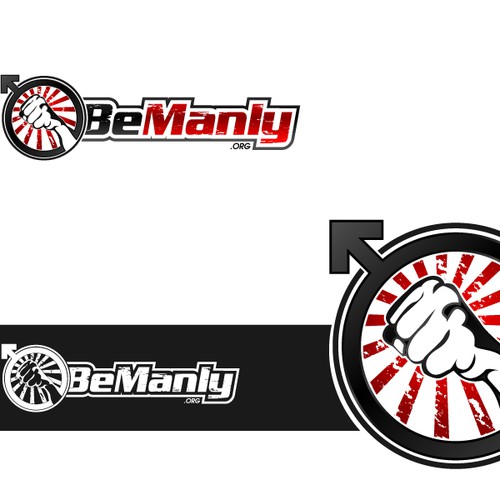 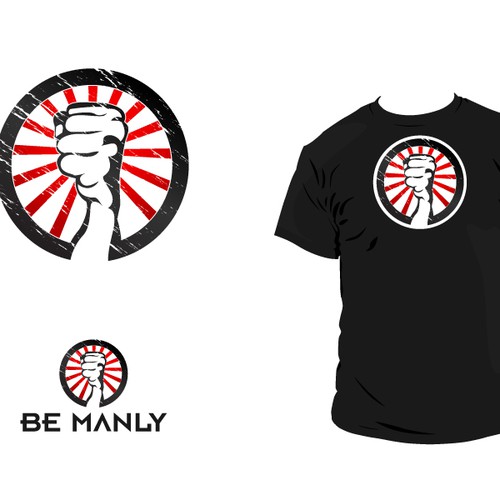 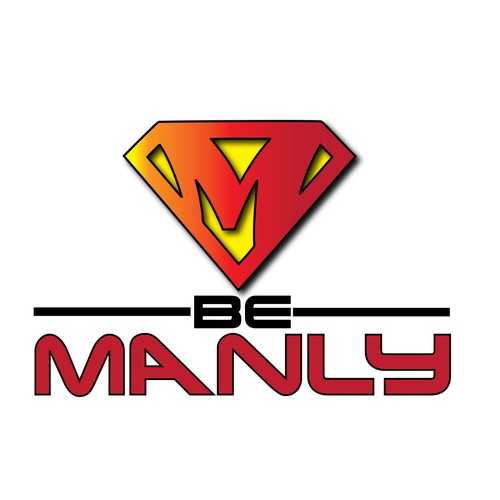 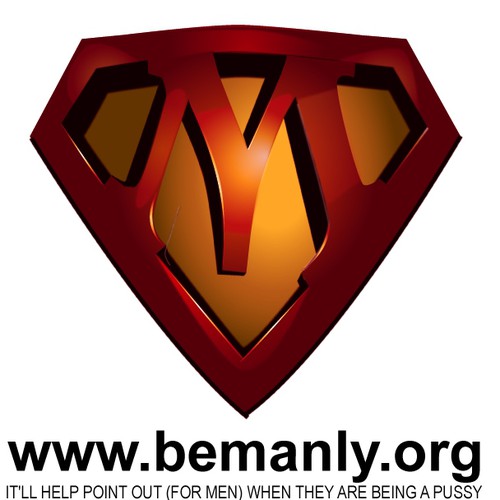 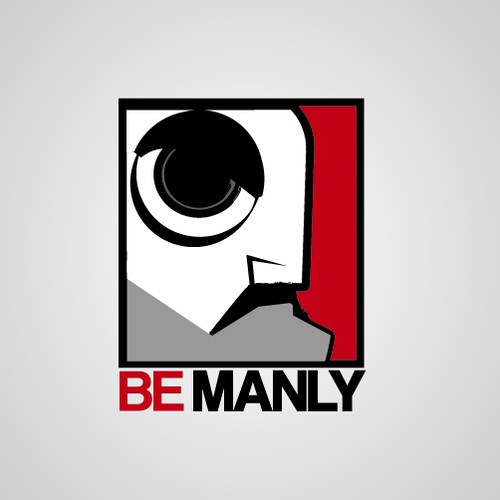 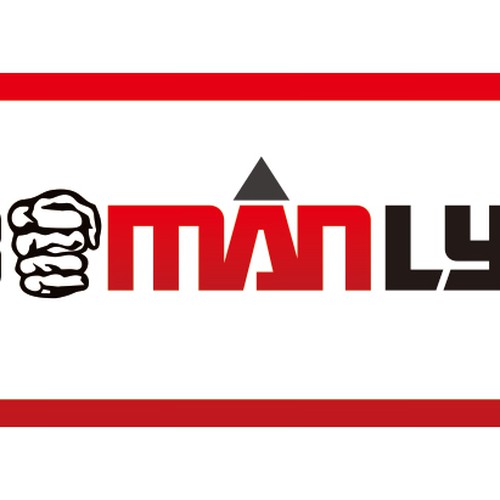 http://www.bemanly.org - it'll help point out (for men) when they are being a pussy

I am a quiet hard ass who seldom complains (though don't mind hearing complaints) very outdoorsy - I own and farm 400 acres, run hunts, clear the land, run big equipment, break stuff, weld, etc. In my other life, I'm a white collar professional engineer - I can't stand being the office longer than a four a five days at time -so I fly out to the farms to get away every other week for 4 or 5 days. I'm a hunter - and I mean a real hunter - not one of these sissy's that takes a gun in the woods to shoot deer at 200+ yards. I bow hunt - I enjoy the art of bringing the game in very close - then putting a blade through them vs a bullet or even have them figure me out and never get a shot.

I broke my back and had back surgery at age 30 - took me 18 months to recover, stuff didn't go exactly right so they wanted to do more surgery, bed rest, etc - well F-that. I watched a giant 10-point go down with a poorly placed bow shot in the spine, he survived (barely) despite a terrible injury and lived and bred does for three years after that. I figure we're (people) made of the same stuff - so I ignore my doc's, get a trainer, lots of pain meds and although it took 5-years - I no longer need pain meds, am in the best shape of my life, run, workout everyday - even have a six pack. Sometimes you just gotta do what ya gotta do.

I want to target these metrosexual pussy's that believe they have to be subserviant to their wives (or girlfriends), help with the kids, or shopping, recognise hair cuts, discuss bed bath and beyond, watch oprah or worse...reality shows. I want to be able to illustrate the disagreeable action and then illustrate the corrective action. I'd like real women to enjoy the site too - those that want a man to handle them - at least from time to time. That will pull their hair, ignore them sometimes, etc.

In addition - I want to target these bellied up 30 year olds that believe since they are married or have kids that they can start to look like a weable vs a man. Women fall into this too - but Its my belief, women go AFTER the man has let himself go - as why the hell not both be slobs! Again - the website will endeavor to illustrate the disagreeable action and illustrate the corrective measures.

Preference will be given to all designs that do not use the words BE MANLY in the Logo and/or use the words, but have a portion of the logo be separated but convey the be manly theme. A rough example would be underamour's logo

The website is intended to be both real, sarcastic, funny and somewhat helpful. The logo should not alienate - or hell - maybe it should - you be the judge.

I'd like to sell hats and shirts on the site so ensure the logo works or could be made to work for that as well. It should be attractive to sporting/athletic types, outdoorsy types, womenizers, women, etc.

Quasi -sexual overtones are OK but not necessarily encouraged (use it if it works for you).

One of the manliest men I ever met was a dude named Dale who got kidney stones but had no sick leave - He was a backhoe operator that dug ditches for the State. That dude pissed out his stones standing at the doorway of the cab (of the backhoe) with a strainer (to catch the stones for the doc). He never mentioned he had the stones, the look on his face indicated it hurt like hell, but he never complained. He was just tough. The logo should be appealing to that kind of person.

Hopefully that helps - you can read and learn more about me on facebook - Tom Bartosiewicz - maybe it'll help you get a better feel.

*IG SHOUT OUT* - For a big release in the spiritual coaching community
299 $US
Leading exotic retreats, and coaching clients to their highest potential through the mind, body, and soul.
19
entries
7
designer graphistes
Electric Guitar Producer Logo
US$ 299
I am a producer and musician who creates electric guitar content to sell.
58
entries
13
diseñadores
*~Strike the Balance Between Luxurious and Relatable in San Francisco Real Estate Agent logo!~*
299 $
I'm a real estate agent in San Francisco specializing in residential sales :). I'm twenty-five years old and born and ra
68
entries
21
Designer
New logo Needed For Company In The Special Event Industry
$ 299
SOMETHING FUN AND EXCITING We provide high energy live music for the special event industry. Target Market: Sex: Male &
143
entries
35
Designer
Design our scissor weekend
299 $
This is an annual get together with 8 women over 50; the design should incorporate a pair of scissors and 8 women
49
entries
23
Designer
New logo for a modern cuisine luxury high end restaurant in France
500 €
Hi, we are a modern cuisine restaurant in France, selling luxury high end products. We only work with organic products
117
entries
32
designer graphistes

Comienza ahora
Design a logo for a vintage automotive brand
USD 499
Our brand is focused on providing content to the vintage (1963-1989) Porsche 911 community.
24
entries
11
diseñadores
Great Salt Lake Photo
299 $US
I am a photographer that specialize 100% photos of the Great Salt Lake in Utah, USA. Here is an idea of the photos http
40
entries
21
designer graphistes
Name Design Contest!
299 US$
I am a country music artist and I would like to have a logo design for my name "John Green" in some shade of the color g
74
entries
24
designers
Seeking the best... we need a powerful new logo for our luxury wedding photography business!
$ 899
wedding, engagement and portrait photography
37
entries
23
Designer
Life sciences logo for disease testing
299 $US
Government and Hospital customers
11
entries
6
designer graphistes
New Jersey Photography Academy
299 USD
We are the photography in New Jersey providing photography classes for youth and adult, indoor studio photography, lands
58
entries
17
designer