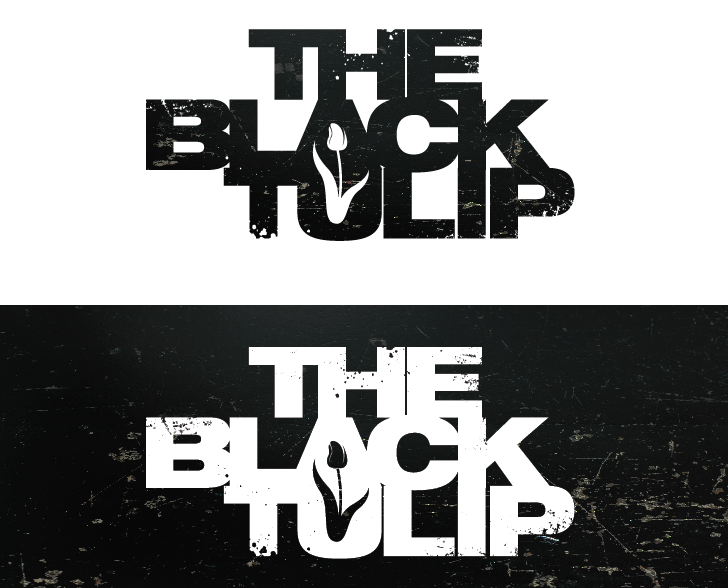 The Black Tulip and Breadwinner Productions 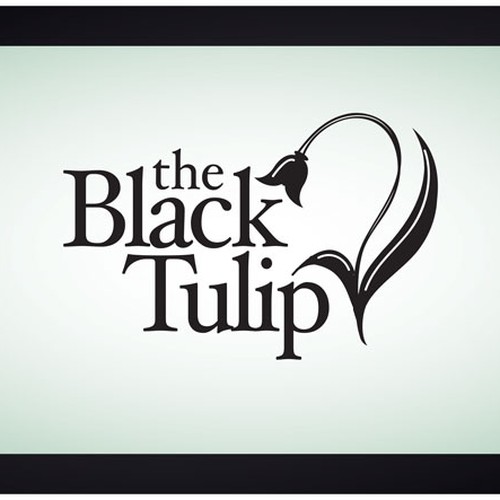 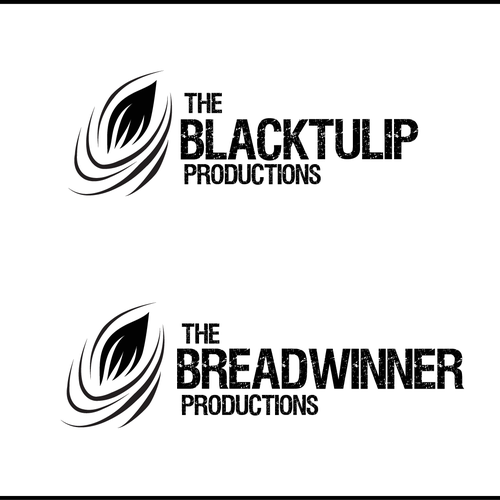 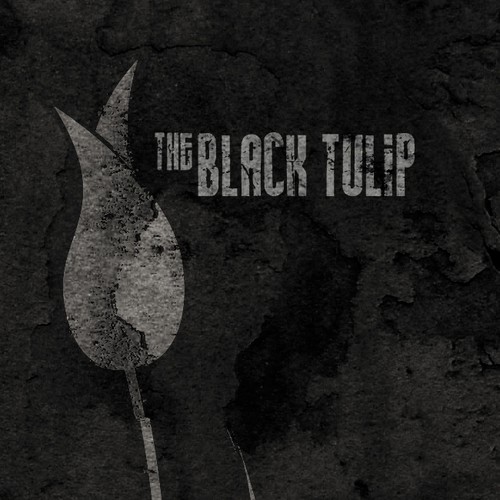 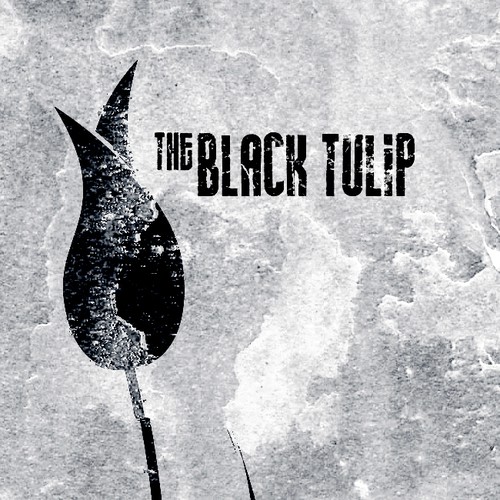 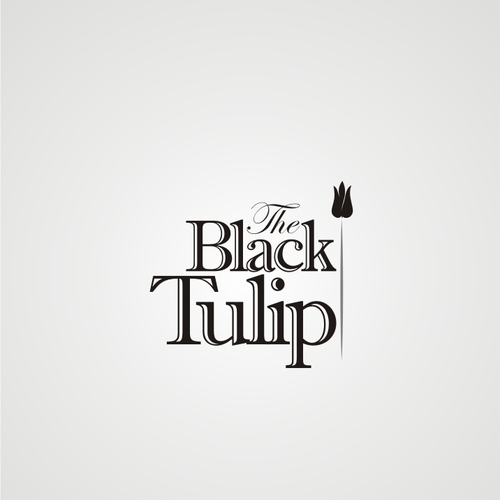 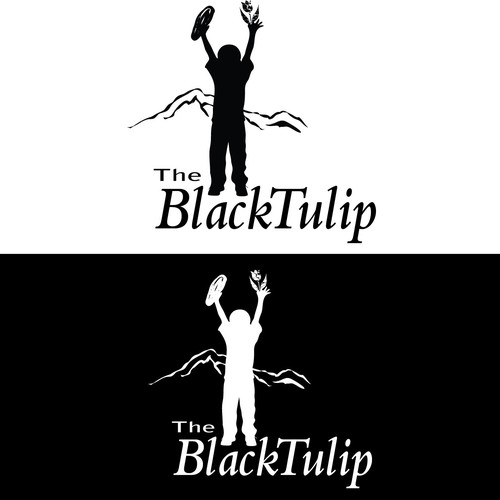 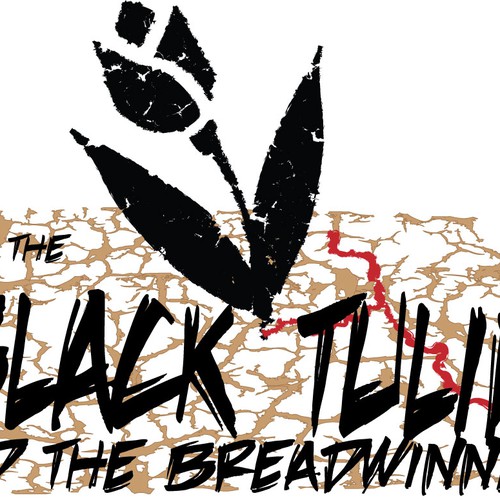 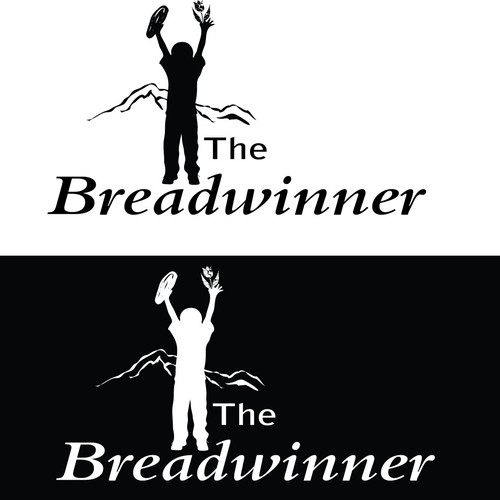 The Black Tulip and The Bread Winner

I am an associate producer for the film, The Black Tulip.

After the attacks on the World Trade Center, U.S. Forces drive the Taliban leadership from Kabul. For the first time, the brutal Taliban Mullah Mohammed Omar and his followers are in retreat, most are in hiding.

Seizing this new window of freedom, Farishta Mansouri along
with her husband Hadar celebrate their independence byturning her father’s destroyed bookstore into a restaurant called “The Poet’s Corner.” Along with an open microphone, a small stage and
an invitation to all to read their poetry, the people of Afghanistan
now have a safe home to tell their stories and to sing their songs.

But like a lightening rod, these voices attract the darkest
and desperate Taliban. In their efforts to silence the family and the movement they’ve inspired, they target the Mansouri family in the most horrendous ways imaginable. The Mansouri’s are forced to confront the dangers and do whatever it takes to protect their family.

Against all odds, the Taliban are given a lesson of their own.

21 and Up.
European and American Market.
The audience is informed, educated, up on current events...an audience that appreciates Foreign Films, dramas, etc.

The design has to be elegant yet brutal. Something that reflects the feeling of Afghanistan.

Please send me an email ASAP to: turner@theamericani.com.

This way I can invite you to the dropbox folder with all of the photographs. I can also send you are press kit that is in DIRE need of your design services.

We also may need your services for our WEB DESIGN for the film.

I would like to make sure that there is continuity for the all materials related to the Film. Logo, Press Kit, Website, etc.

Comienza ahora
MrsMD Logo
299 $US
Fashion Apparel Scrubs Athleisure
122
entries
40
designer graphistes
Create a strong, feminine, clean, modern wordmark for 'Kenza'
US$ 299
Kenza provides a wide range of services to small business owners including coaching, consulting, and courses.
361
entries
62
diseñadores
Sophisticated Abstract Logo for Medical Equip (face mask, gloves) that sells to Luxury Hotels around the world.
$299
We provide Personal Protective Equipment (PPE) (i.e Face-mask, Gloves, Hand Sanitizer) to Luxury Hotels throughout the w
73
entries
7
diseñadores
Logo design for a new voiceover artist
299 $
Pond Production is a sole proprietorship and is the brand name that I use for my voiceover work. I also plan to offer so
70
entries
23
Designer
Logo for our App, your design will be seen everywhere.
399 $AU
We tell the market about new listings for sale or rent before they appear on the internet. The design of this logo will
68
entries
25
designer graphistes
Lolly Lashes
€ 269
Retailing cosmetic products relating to false eyelashes. Eg. Strip Lashes, Individual, adhesives, Tweezers etc.
39
entries
8
designers