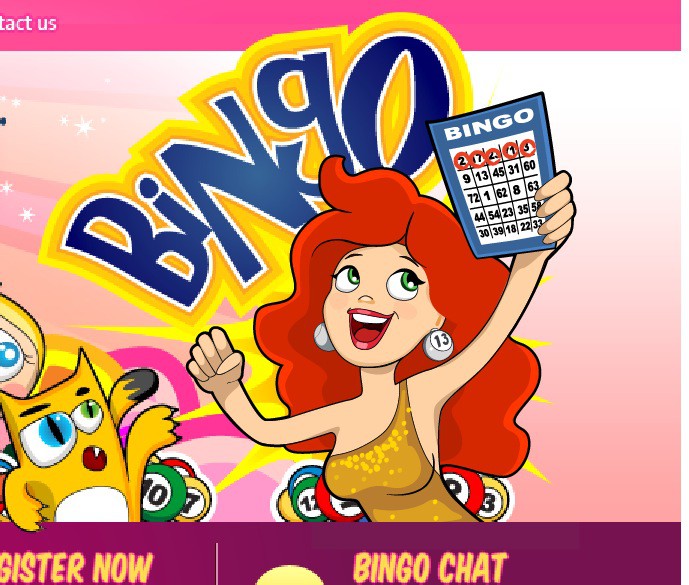 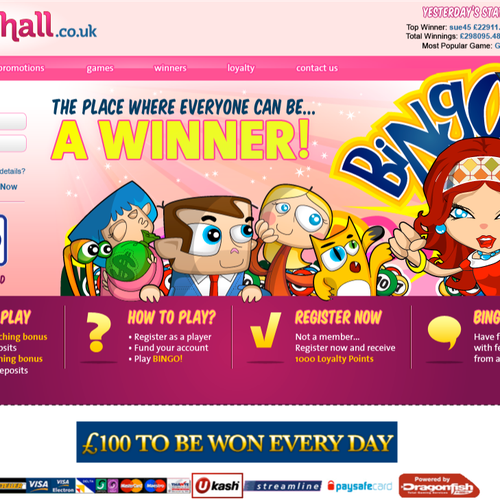 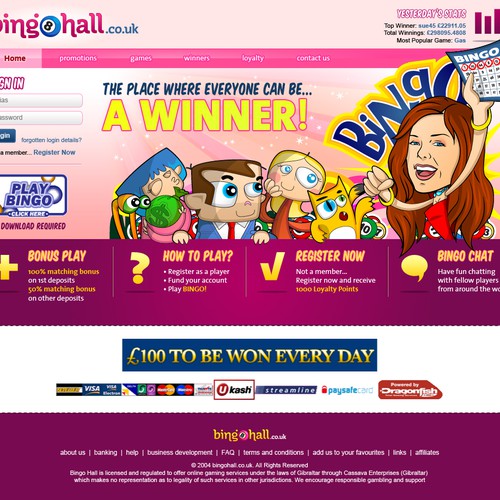 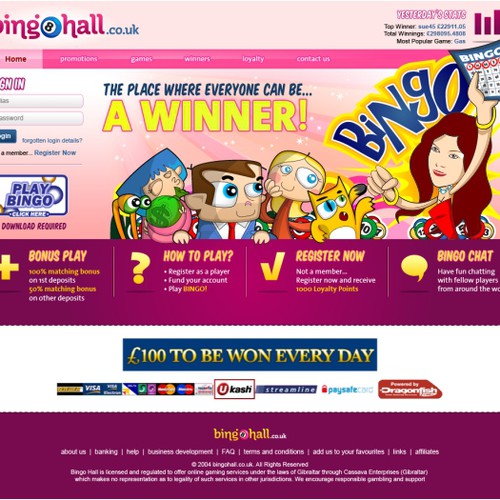 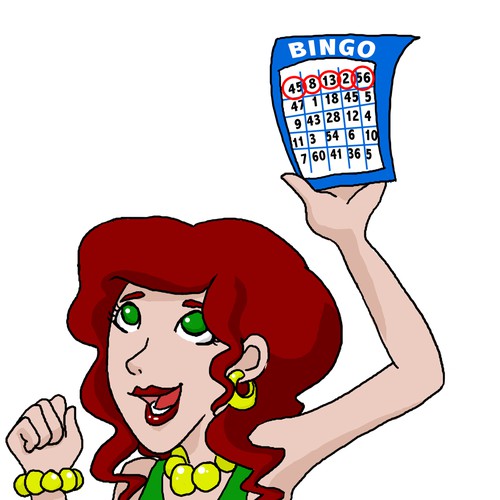 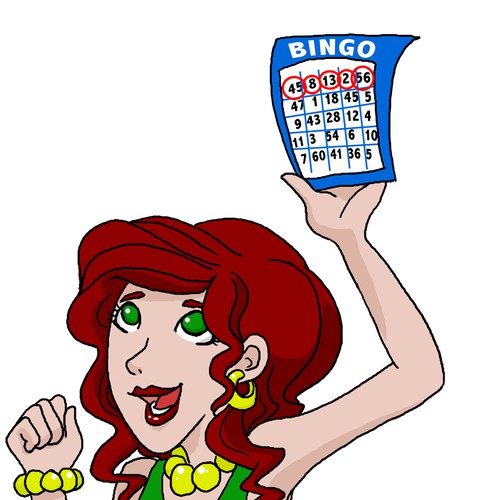 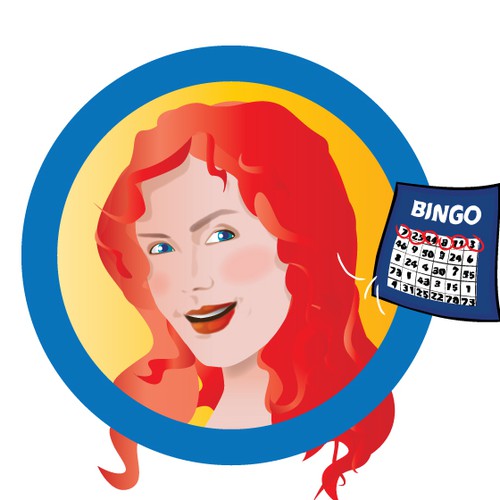 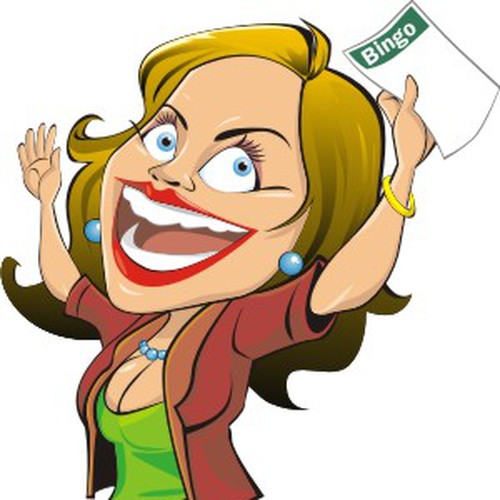 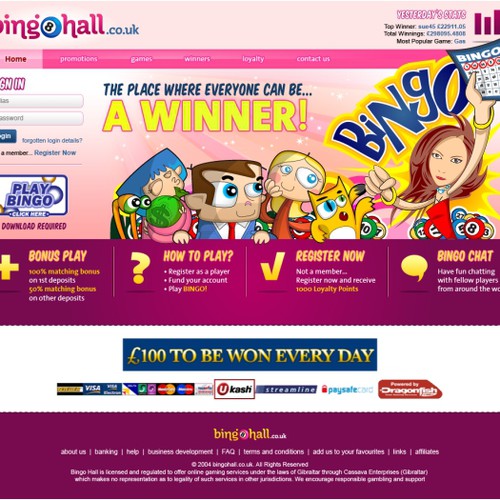 I have a homepage design already completed (see attached file bingohall1.png), however a number of people have commented that the main female character is not attractive enough!

She needs to be very pretty, as she will be the main mascot for the site. I think I would like the mascot to be based on an Isla Fisher type of look. Here are some example images:

If using the Isla Fisher images as an example, it would be important to ensure the final character has a very pretty face (even though the design will be a cartoon style). I also think the bouncy, curly red hair is an important characteristic. It looks fun...

I would like to retain the character action of holding the bingo card above her head (she has won a game of bingo). The most important thing is that the character's face should be very pretty. You could design a brand new character or just use the same character with a new face.

I have two days before I submit the final designs to my development team, so this is a very quick turnaround.