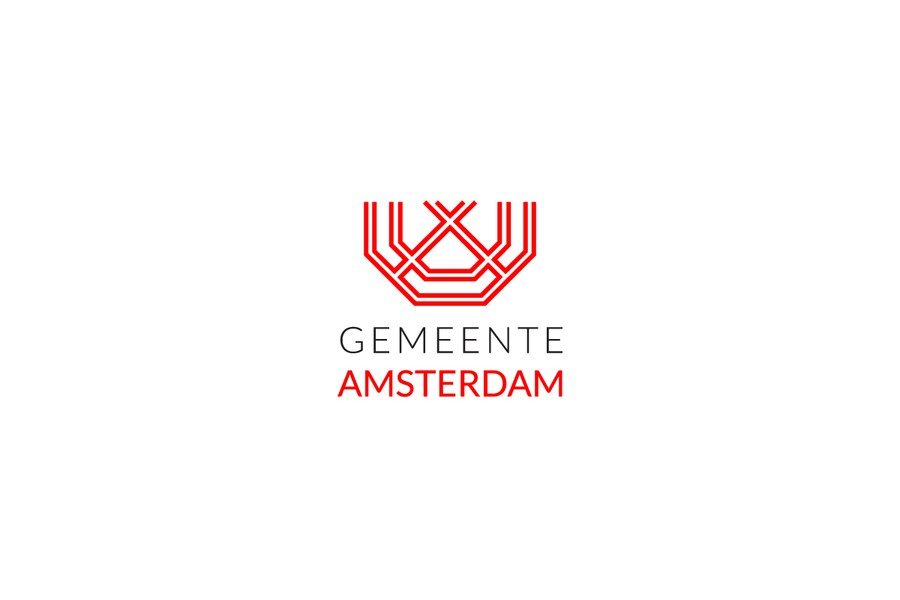 Community Contest: create a new logo for the City of Amsterdam 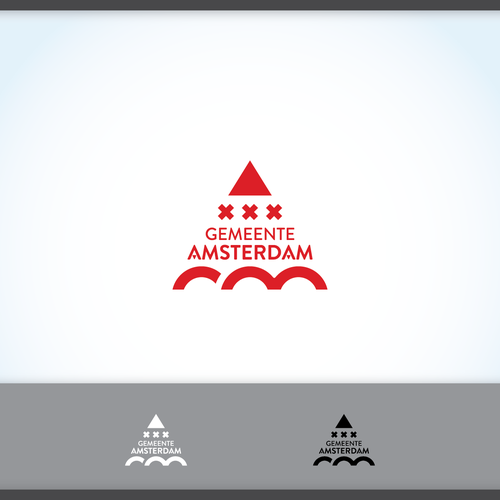 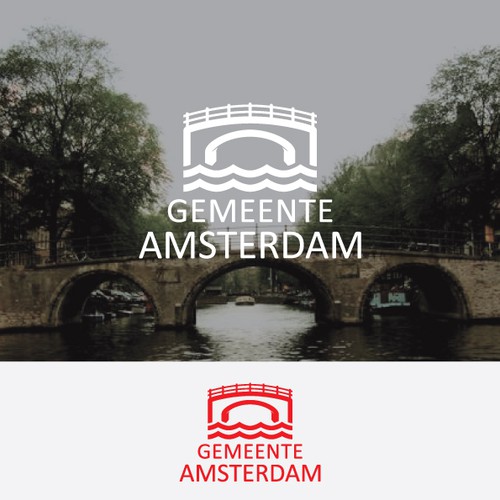 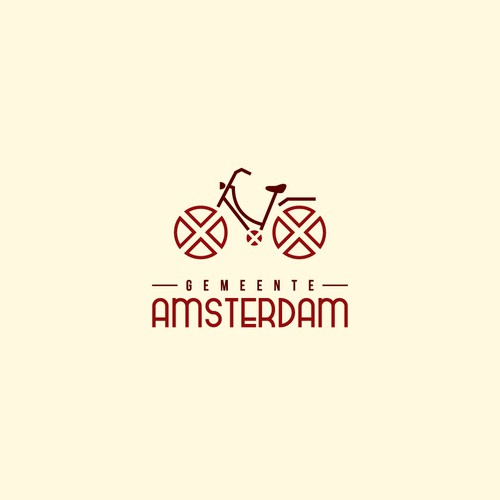 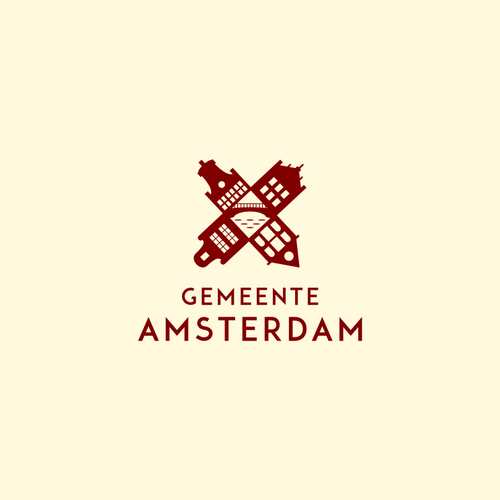 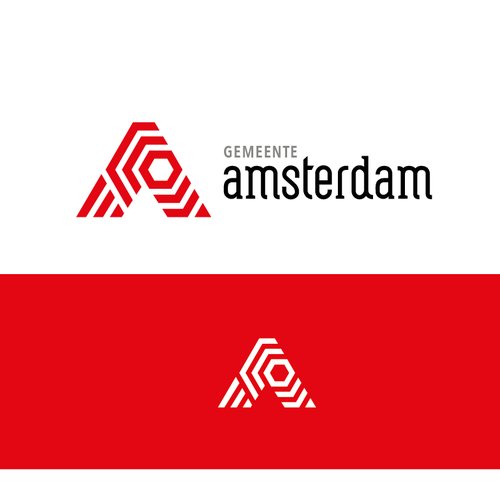 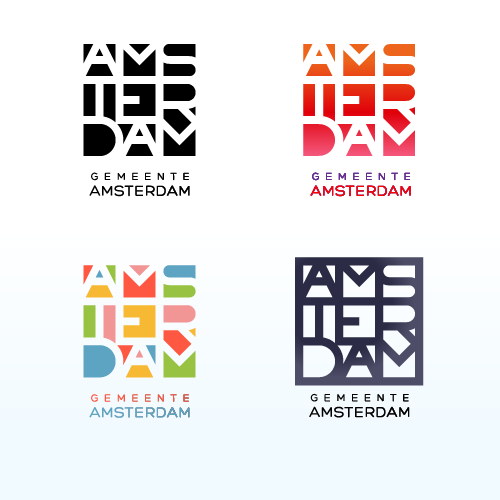 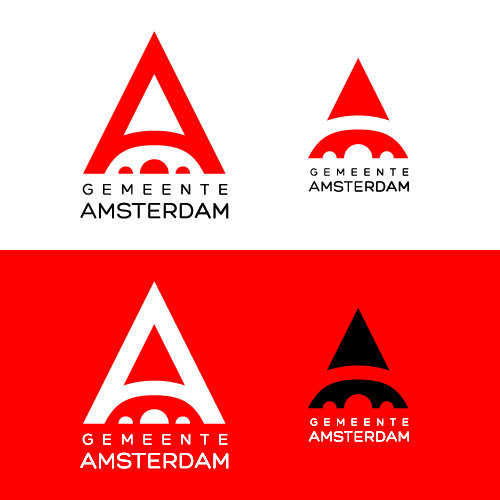 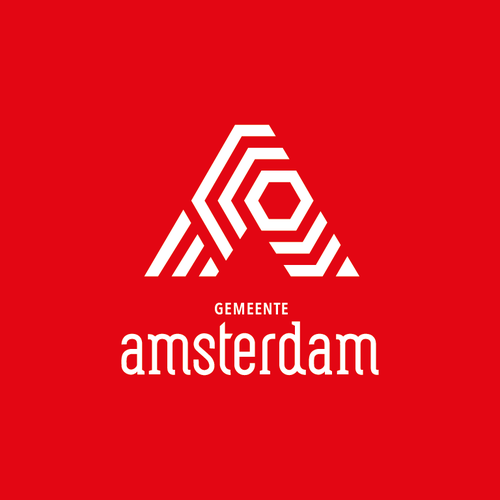 You may have heard the buzz: the City of Amsterdam, capital of the Netherlands, updated their entire corporate identity. The corporate identity ranges from naming, branding for neighborhoods and departments to vehicle wraps and even the introduction of 'Adam' in the same style.

However, as you can see under sample logos, the logo of the city didn't got a big make over. We are curious and would like to see what happens when thousands of designers get creative. How do you interpret the City of Amsterdam?

*Note: this unofficial contest is being run by 99designs for fun only. But the prize is real!

The logo needs to convey the city's 3 core values: ACTIVE, OPEN and INTEGRITY but we would love to see your interpretations of the City of Amsterdam. We are aware that most of you might not know more about Amsterdam than its legality of cannabis, the exciting red light district and its never ending canals. But there is so much more, that's why we've compiled some information for you to review:

- Amsterdam is the capital city of the Netherlands and has a population of 810.000 within the city-proper. The city is located in the west of the country.

- Amsterdam's name derives from Amstelredamme, indicative of the city's origin as a dam of the river Amstel.- A quarter of Amsterdam is below sea level.

- Originating as a small fishing village in the late 12th century, Amsterdam became one of the most important ports in the world during the Dutch Golden Age (17th century).

- The 17th-century canals of Amsterdam are on the UNESCO World Heritage List. There are 165 canals with 1281 bridges.

- As the commercial capital of the Netherlands and one of the top financial centres in Europe, Amsterdam is considered an alpha world city by the Globalization and World Cities (GaWC) study group.

- Amsterdam is the cultural capital of the Netherlands. It has more museums per square meter than any other city in the world.

- In 2012, Amsterdam was ranked 2nd best city to live by the Economist Intelligence Unit (EIU).

- The Amsterdam Stock Exchange (AEX) is the oldest stock exchange in the world and located in the city center.

- Amsterdam is highly bike-friendly, there are over 1.2 million bikes in the city.

When you submit your design, please explain your thought process and why you think it's the right fit for the City of Amsterdam. Think about a logo that represent the entire city and not a small part of it.

To clarify: Iamsterdam (http://www.iamsterdam.com/) is the city's tourist-facing brand. It holds on to the red themes, but is a little more playful than the city's government logo. Keep this in mind when designing: your logo needs to capture the city's bright spirit, but should also be mature and simple enough to appear on official letterheads, business cards, flyers, posters on the street. etc.

Comienza ahora
Design a logo for the world's first portable butt shower
$ 299
WonderSpray is a portable butt shower used to clean yourself up after using the bathroom with a clean, refreshing, and c
544
entries
132
Designer
Cool, modern logo for a Kentucky horse breeding operation and farm
USD 299
We are a Kentucky horse breeder and farm
76
entries
32
diseñadores
INSTAGRAM PROFILE LOGO
299 $
instagram.com/corona.nova - we are selling products
206
entries
78
Designer
Volunteer Surge-Inspire 1,000,000 COVID 19 Volunteer Heath Workers
$ 299
We are a non profit effort to train and deploy 1,000,000 volunteer health care workers to help in the COVID 19 crisis.
99
entries
51
Designer
Virtual Tournament Circuit
299 US$
Virtual Tournament Circuit is an online warhammer tournament. Google Warhammer and imagine people playing on an online p
26
entries
14
designers
Design a logo for a training course
$299
CORT (COVID-19 Responders Training) is a training corse for doctors and nurses
193
entries
53
diseñadores