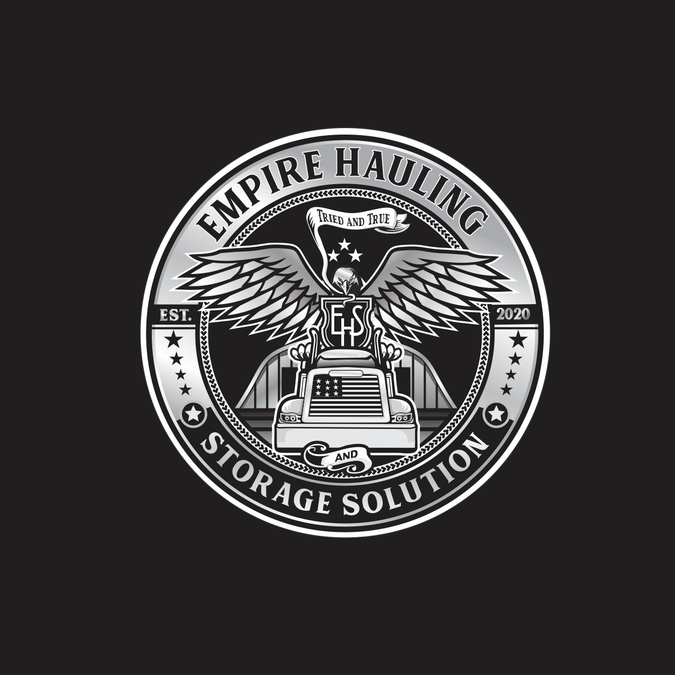 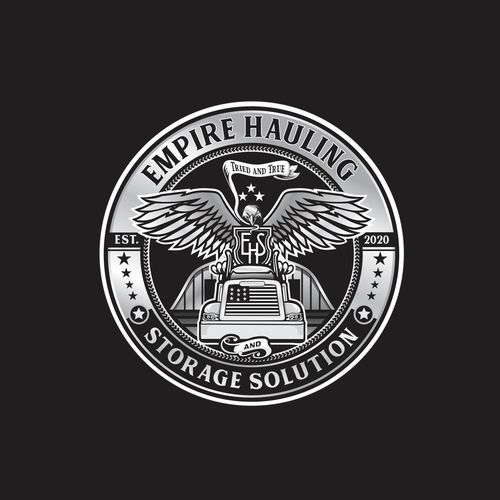 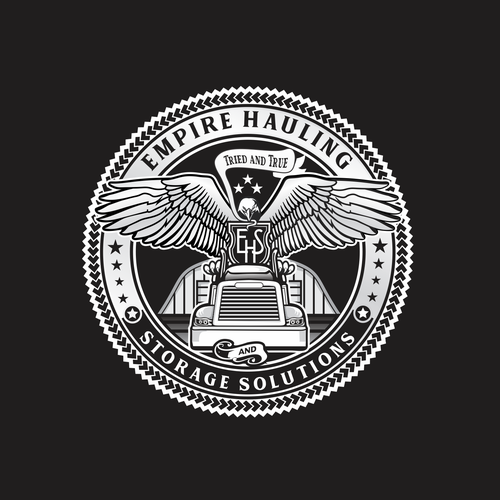 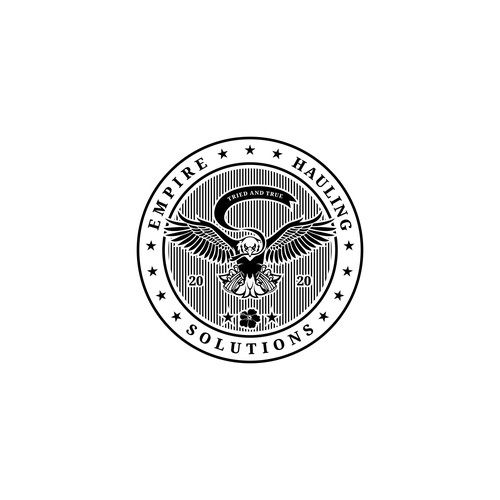 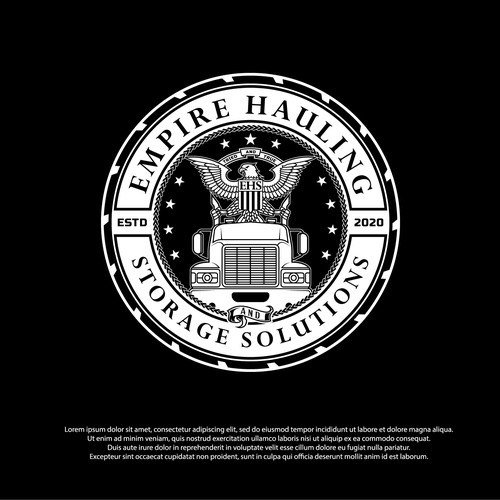 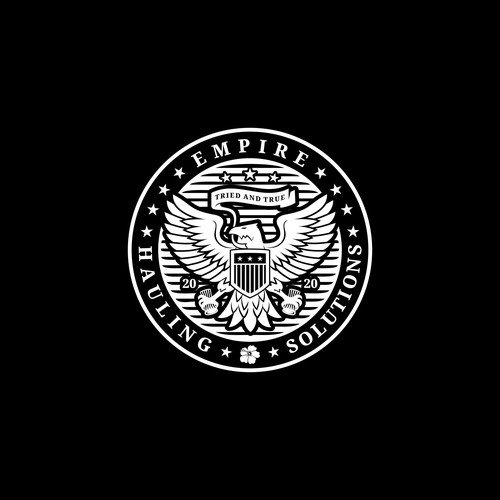 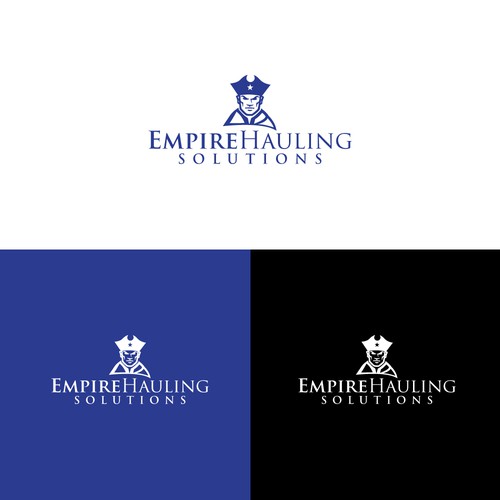 Hauling Solutions is a one-stop-shop organization to haul or transport virtually any type of material from one place to the next.

I will decide when I want to start using color. For now lets begin with a solid color metal type of look or black and white with shading and texture. ,let's

I’m interested in emblem logos. I am very well versed on this process and really enjoy working with designers. I will provide a lot of specific direction to make the process clear for the designer. I expect the designer to do their best to pay attention to details and stay focused on my intent. The owner of the company is a patriotic man originally from Hawaii, who served in the military and wants to see a congressional/presidential type of logo. See starter instructions below.

I really like the look of SEAL 1, but with several adjustments.

There will be a small touch of a pattern in the logo. The black and white Hawaii pattern. The Hawaii pattern should somehow be incorporated: Ill give you some options - Into the edge of the seal, above the eagles head in a shape, the eagle's chest, play with that idea a little. I do not want too much of the pattern, look at the photo where I highlighted the portion I like in yellow.

In the eagle's mouth, there will be a small ribbon in three sections which has the words, "Tried and True". in small but clear print. One word should be on each section of the ribbon. It's the same idea as the "Semper Fidelis" wording in the Marine Corps EGA Logo.