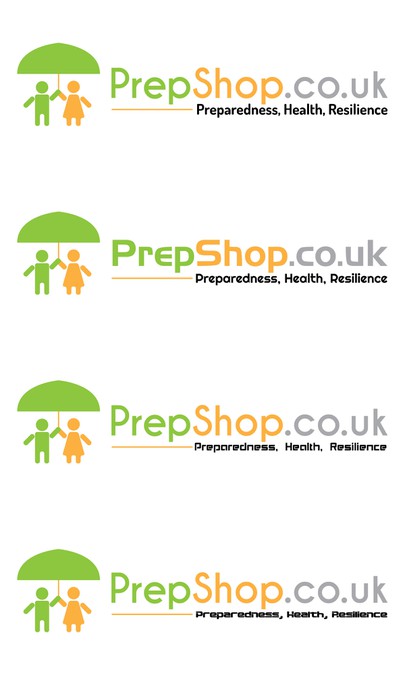 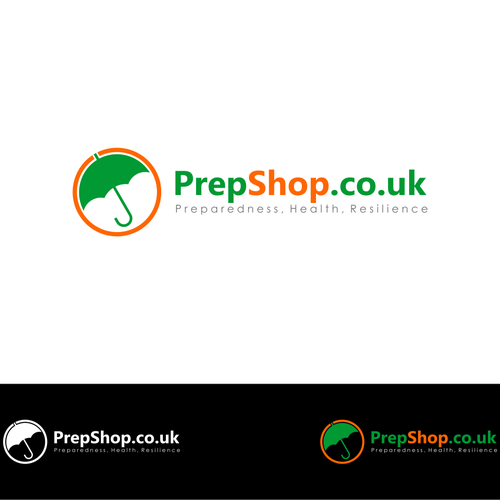 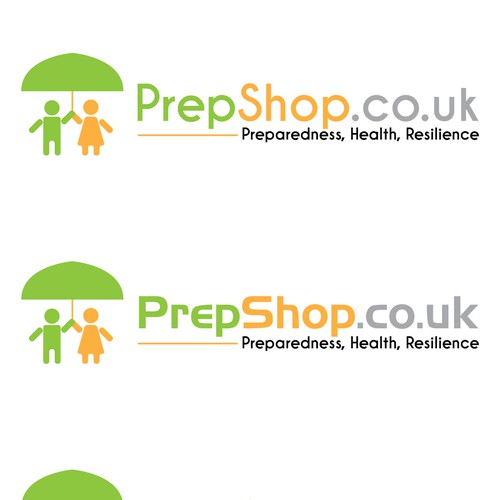 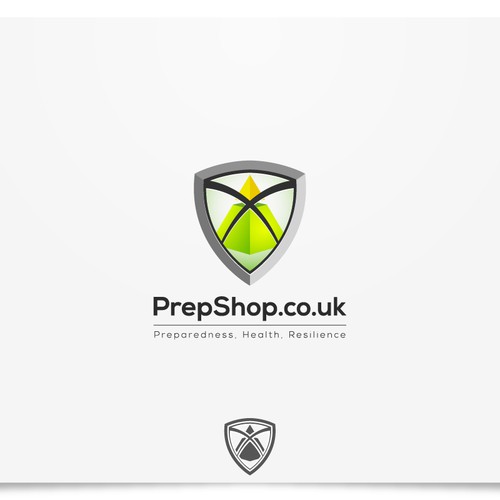 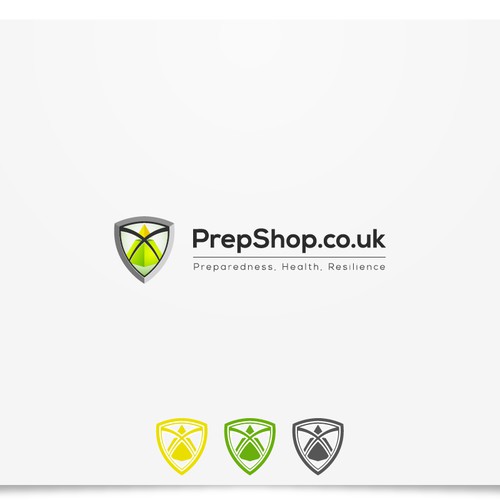 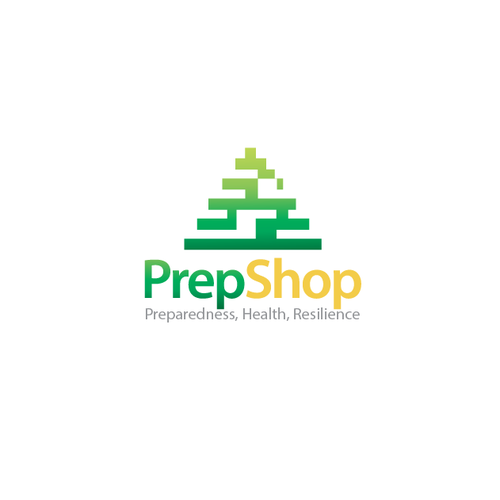 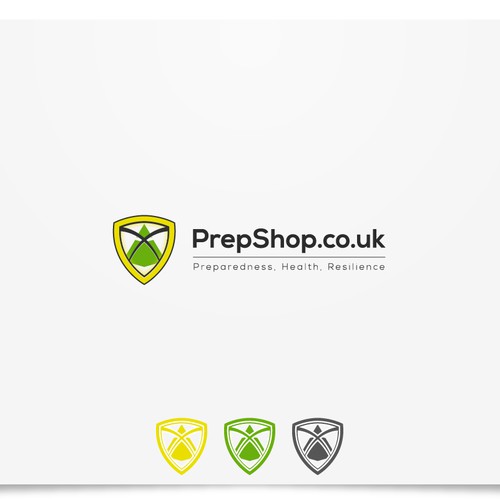 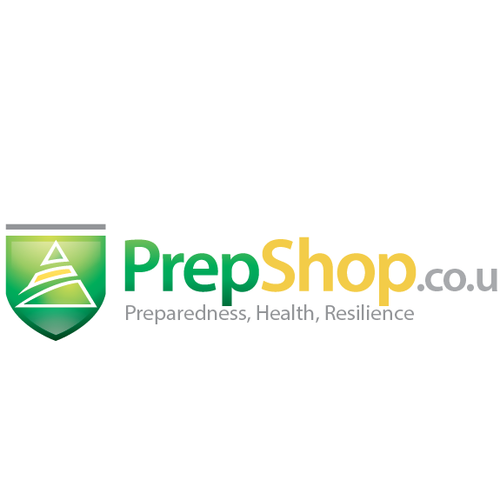 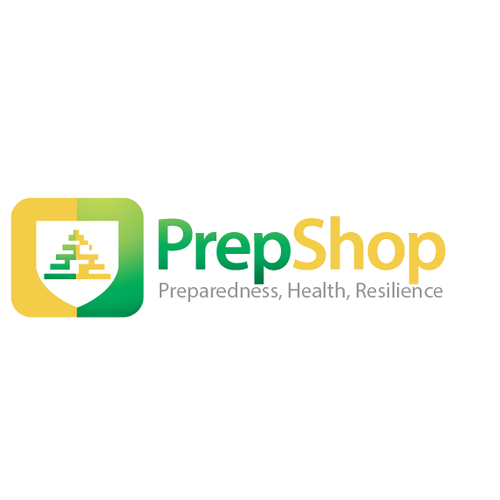 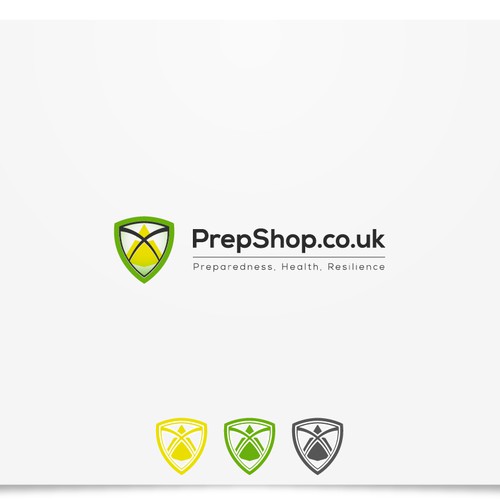 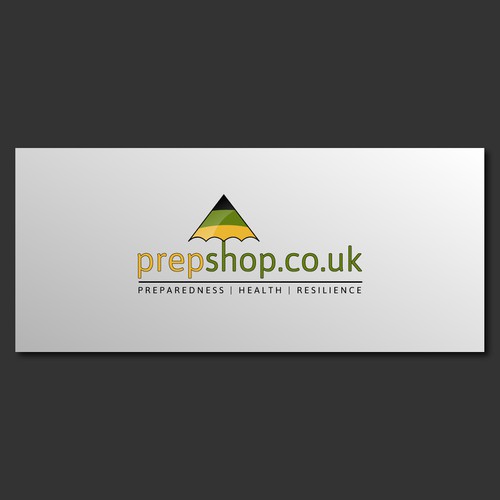 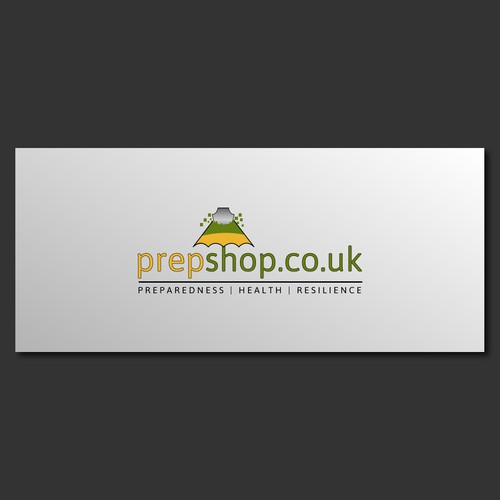 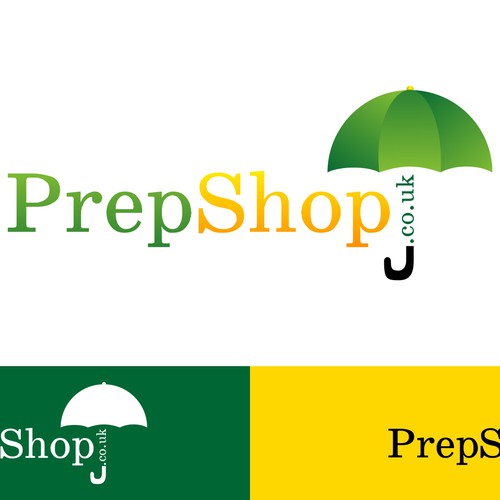 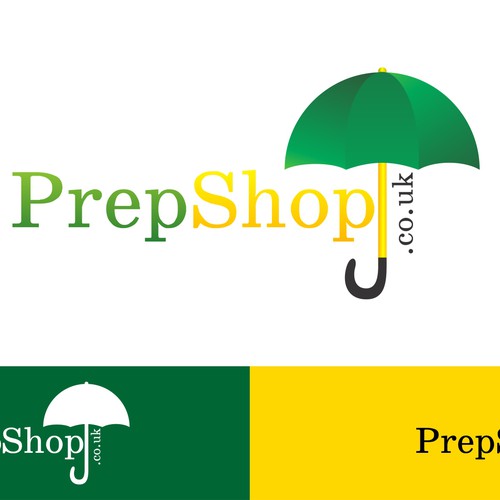 We will sell preparedness and health related products online, and be an information resource for many issues rarely discussed in the mainstream media.

This is a competition for a new logo. Further work on website design and other items is likely to follow.

Prepshop.co.uk is going to be a specialised ecommerce site. It will cater for the growing number of people with an awareness of and an interest in issues such as the following:

-Chemtrails / geoengineering,
-Agenda 21
-GMO agenda
-Our debt based monetary system and its inevitable collapse
-Political corruption
-The crimes of Big Pharma and the biotech industry & Big Agra
-Spread of communist policies in western countries
-Globalisation and the move towards one world government
.
.and the way that these and other link into each other under what is often described as the New World Order / the Global Conspiracy.

“message”
It is important to explain the key message , or “angle” of the site, so that you understand it – even if you think it is “whacky conspiracy theory”. The message of the site will be inspired by the work of Chris Martenson (and his crash course – I recommend anyone and everyone to watch it if nothing else!) and Chris Duane (The Greatest Truth Never Told) who have helped (particularly in the US) to promote an approach of personal preparedness and “walking away” from the current system . To try and fit a huge amount of information and insight into a nutshell, one of our key beliefs (along with many financial commentators Max Keiser, Peter Schiif etc) is that the current world financial structure (debt based un-backed “fiat” currencies the world over, with the dollar as the world reserve currency) is going to collapse reasonably soon, probably in a hyperinflationary depression. The current system can be kept going for a while longer by central bankers, governments and media / propagandists but not forever, and when it does eventually collapse, the vast majority of those in the western world will be "wiped out" and plunged into poverty. The more people who depend on the current system, the more will be forced to accept whatever “solutions” are offered by their governments, when it collapses. This "on course" direction will include more wars, more centralisation of (financial and governmental) power, and the more rapid advancement of many of the sub-agendas listed above.

The message of prepshop, in the context of all this, is that people can and should “walk away” from the current paradigm, to cease to be dependent on it, and build as much resilience and self sufficiency into their lives, and their communities, as possible. As summed up by Chris Duane, it is to focus on “real assets, real friends, and real skills”.

Logo ideas
Firstly let me say I have an open mind, and I haven’t spent a load of time thinking what I like and don’t like. I am very open to fresh ideas, but they have to be simple and / or very relevant to the purpose and message of the site.

In terms of colours, I expect green and yellow would be most appropriate, but that’s just based on the guidance here on 99designs. I am open to other options, and wonder if black could also be incorporated, at least as an outline to give some or all of it a bolder, clearer appearance..

Of course the logo needs to be, at least partly, the url itself, and the font / colour used, etc. In addition to this, there is scope for further images.

The pyramid is an established, obvious and relevant symbol for top down control of the masses by a few at the top, and it could be a very good one to use, in combination with something that symbolises protection / resilience.

Use of any symbols (established / ancient or new / made up) is something I’d be open to. The key things to symbolise are preparedness, knowledge, resilience. As you will see from my sketch, I’ve thought of the umbrella, and also the shield. Actually I just thought of one: the squirrel! Then I remembered: The Ready store.com already uses a squirrel, so maybe not..

I like the logo used in isecede.org (a Chris Duane – linked site), it’s very clever.

I guess it needs to be memorable, fairly bright and optimistic, but balanced, and “practical” if that can be conveyed.

If anyone has any questions - and if the site permits this (I hope so) I'm very happy to answer them.

Comienza ahora
3F FAITH. FAMILY. FORTUNE.
US$ 299
Inspirational, personal growth, belief, working out, athleticism.
137
entries
20
diseñadores
Outside the box logo for retail brand...show us what you got!!
$299
Apparel and branded products for the music industry, specifically touring bands and musicians. The logo should have a st
78
entries
16
デザイナー数
I need a logo/brand guide for online biz which will be featuring fair trade goods.
429 $US
Noble Feather is an e-commerce store that sells fair trade goods and handicrafts from around the world. Artisans and the
37
entries
12
designer graphistes
Design a great logo for a neighborhood bookstore in Manhattan
$299
Neighborhood bookstore selling general interest books for adults and children, plus related goods. We also sell coffee a
24
entries
10
diseñadores
Juwelen für das kostbarste und kreativste Juwelstück
€ 269
We sell jewellery, luxurious goods, and watches with well-known brands.
56
entries
18
designers
CBD/Hemp logo for branding of products
US$ 299
We sell CBD products straight from the farm at high end brick and mortar locations to people in college all the way to g
38
entries
15
diseñadores