Design an engaging logo for a new triathlon national conference 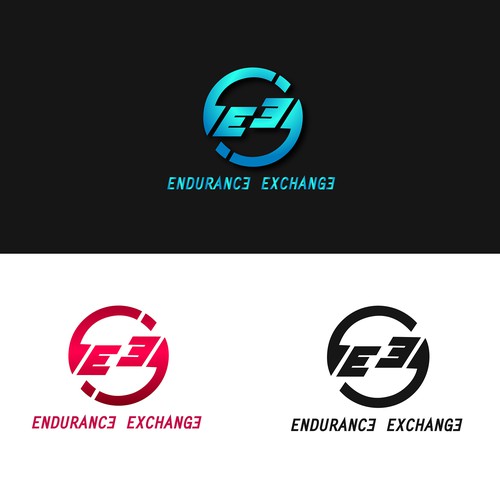 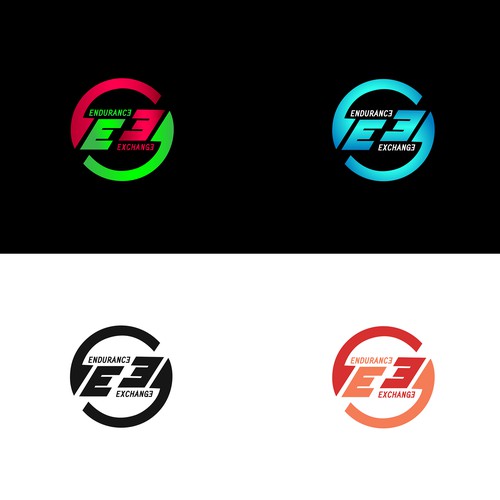 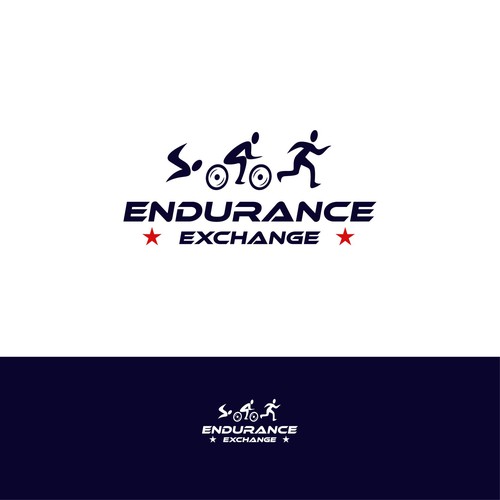 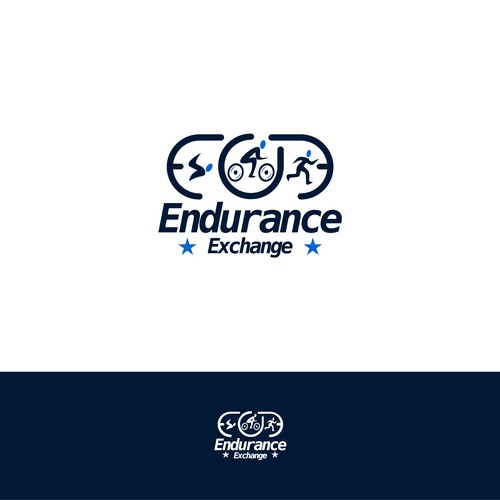 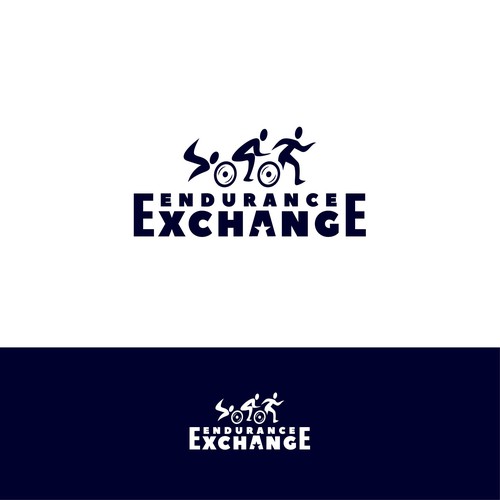 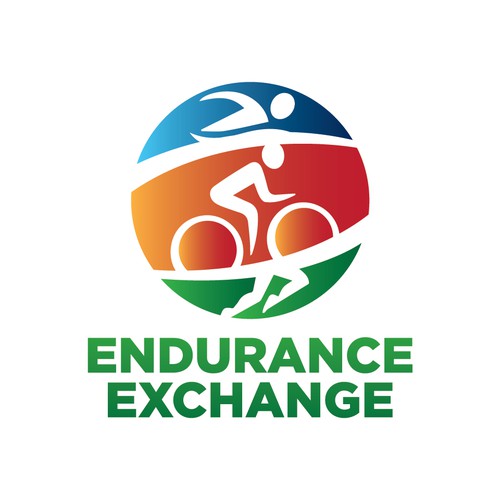 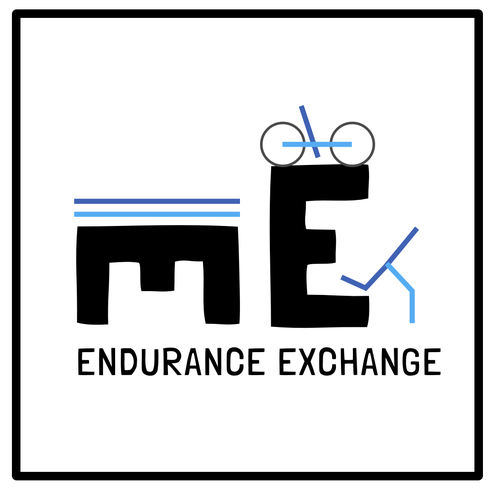 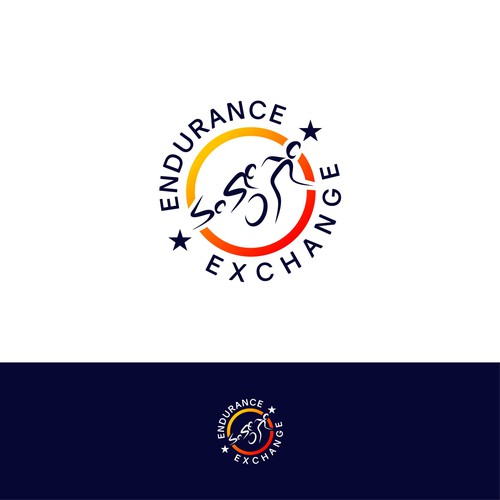 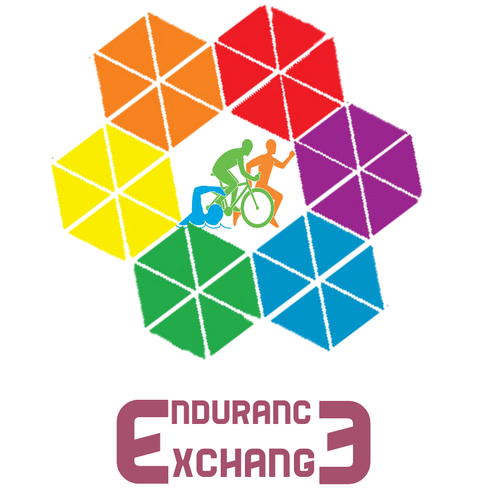 USA Triathlon is proud to serve as the National Governing Body for triathlon, as well as duathlon, aquathlon, aquabike, winter triathlon, off-road triathlon and paratriathlon in the United States. Founded in 1982, USA Triathlon sanctions more than 4,300 events and connects with more than 400,000 members each year, making it the largest multisport organization in the world. In addition to its work at the grassroots level with athletes, coaches, and race directors — as well as the USA Triathlon Foundation — USA Triathlon provides leadership and support to elite athletes competing at international events, including International Triathlon Union (ITU) World Championships, Pan American Games and the Olympic and Paralympic Games.

TBI is a multisport industry organization of businesses and individuals who support the growth and success of triathlon as a business and a sport.

We are looking for a clean, profession and modern look. We would love to see triathlon (swim bike and run) incorporated in the design since it is not in the name directly. With both words beginning and ending with "E", there could be some fun ways to play that up in the design.

Powerful & Attractive Logo needed for Speaker/Coach
299 $
Our target audience is Student athletes , parents and coaches that are in high school or middle school. We will be trav
161
entries
30
Designer
Patrol Shack - For Snow Skiing Badasses!
$299
We are branded around ski patrol....that's snow skiing! The profession is full of rad powder snow slaying badasses. We w
84
entries
21
designers
Design a new soccerclub logo for a failed ex professional soccerplayer who is now a teacher on tour
€269
I am an ex professional soccerplayer and now a teacher. I give motivational speeches to teachers in the Netherlands abou
39
entries
17
designers
yacth needs creative unique logo
US$299
This is an alternative logo for a yacht burgee. The logo is a squirrel. Looking for something easily distinguished fro
149
entries
41
diseñadores
Design a Trail/Ultrarunning Running Event Logo
299 $
This logo will be for a long distance trail running event. This event will take place on a working Ranch in the state of
29
entries
10
Designer
Sports and fitness equipment brand needs a eye catching logo that shows strength and Excitement
US$299
The products will be related to Sports and Fitness. Equipment that aids in getting in top physical shape to compete in s
89
entries
25
designers