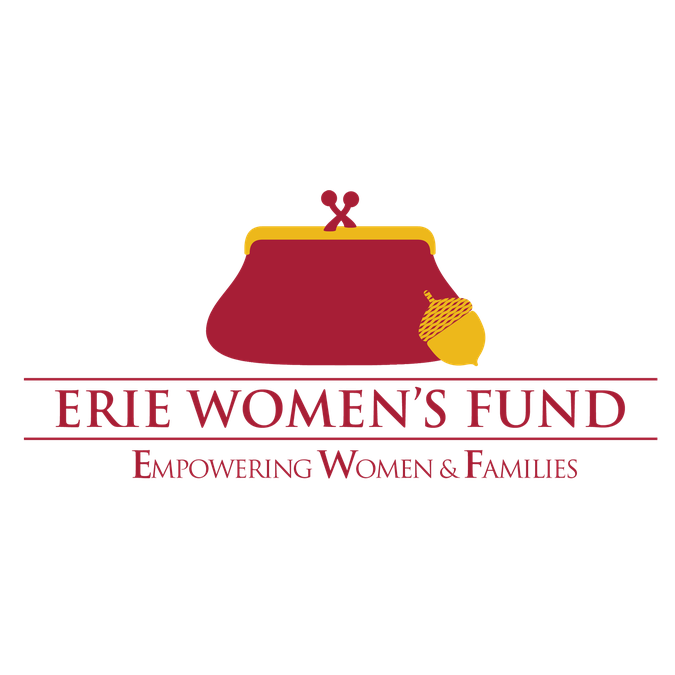 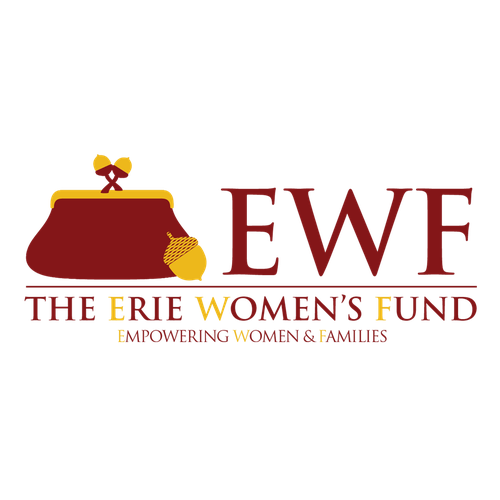 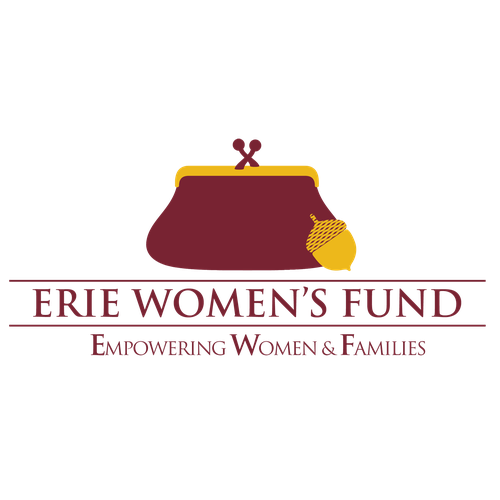 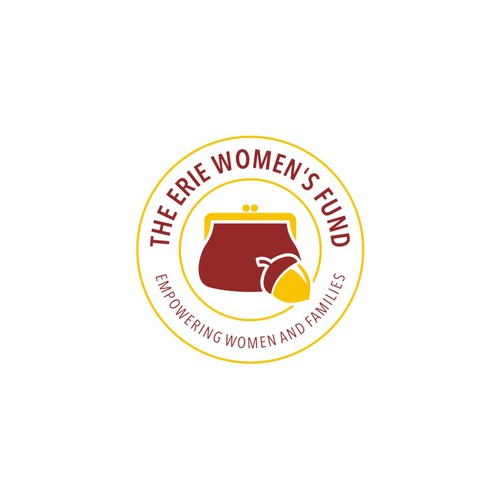 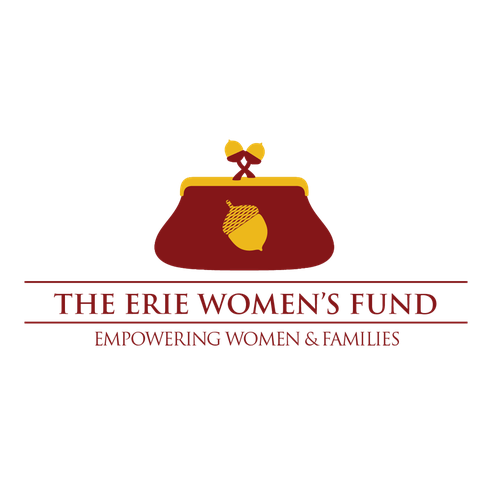 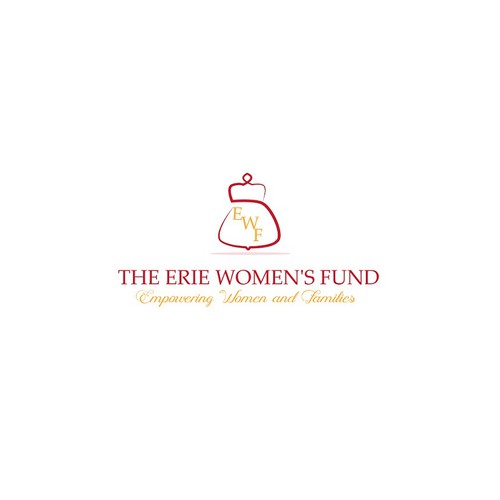 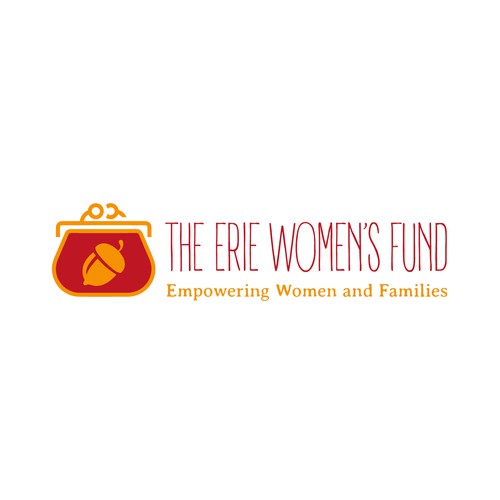 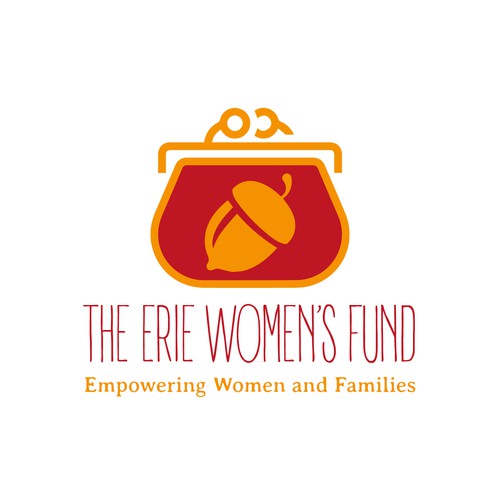 The Erie Women's Fund is a group of about 70 to 80 women who are philanthropic and who collectively give money together.

Local charities make presentations to the Erie Women's Fund about a community need. The women then decide which nonprofit receives a large grant. They have made grants of up to $50,000--which is more impactful than giving money to charities on their own.

The Erie Women's Fund is all volunteer; however, they do their work at the local Erie Community Foundation, where they have built an endowment.

For the past 9 years, the women have used a red purse on their letterhead, but now they need something more sophisticated....but...they still like the idea of a purse----the power of the collective purse.

Their new tagline is: The Erie Women's Fund - Empowering Women and Families.

The Erie Community Foundation logo is that of an acorn. See attached. We would like that acorn incorporated somehow. Maybe as a clasp on the purse? Or a design on a purse.

In the past the Erie Women's Fund has used a plain red purse that they found off the internet but now that they have created a strategic plan, they need a more sophisticated logo.

Their target audience is other like minded philanthropic women who want to be a part of the Erie Women's Fund to give to charities with other women and to make a difference in the community.

The Erie Women's Fund is a donor advised fund of The Erie Community Foundation.

Attached is their old logo. A plain red purse. Attached is the Erie Community Foundation logo which is an acorn. The women like the idea of the power of the collective purse. They would like to see an acorn worked into their logo. Just the acorn.

The like the colors of deep red and golds.
This is an upscale target audience as most of the women give $500 or $1,000 a year to be a part of the collective giving to charities. You may want to make something sophisticated but yet fun to attract younger philanthropic women too.