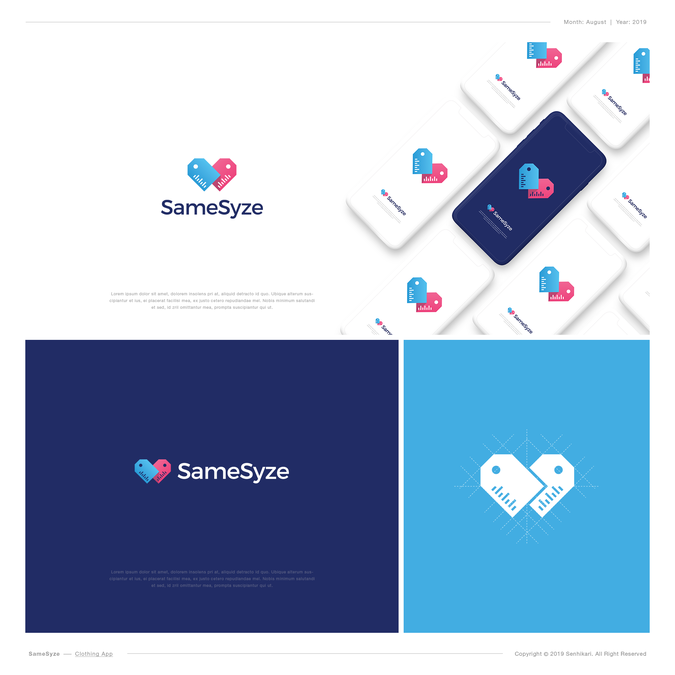 Design a logo for the clothing start up Same Syze! 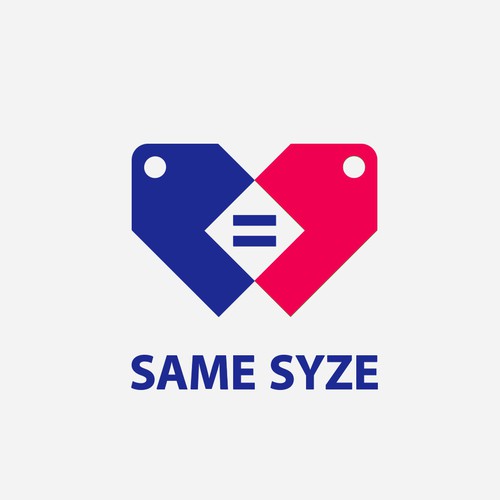 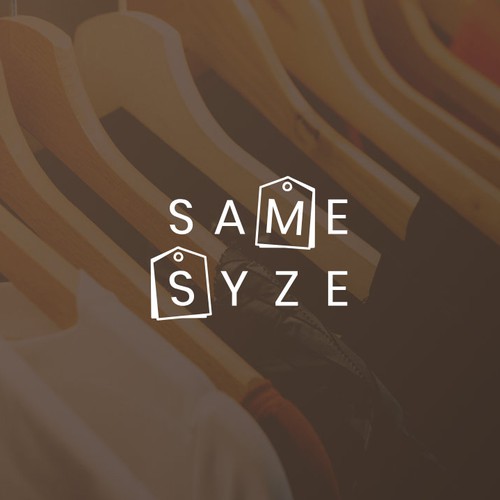 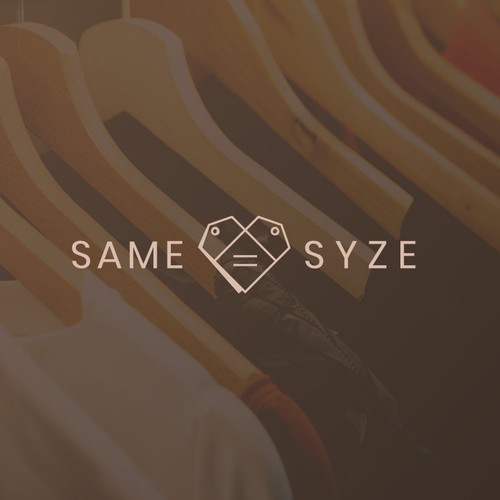 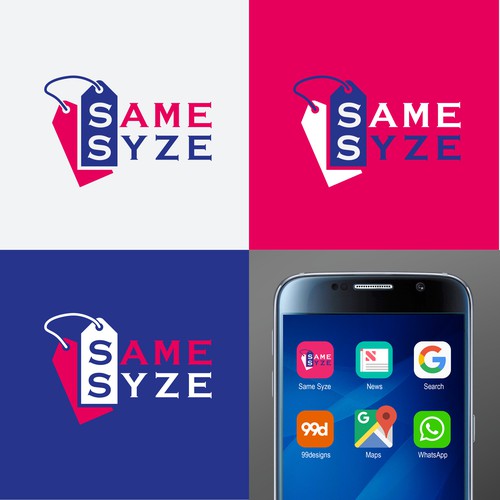 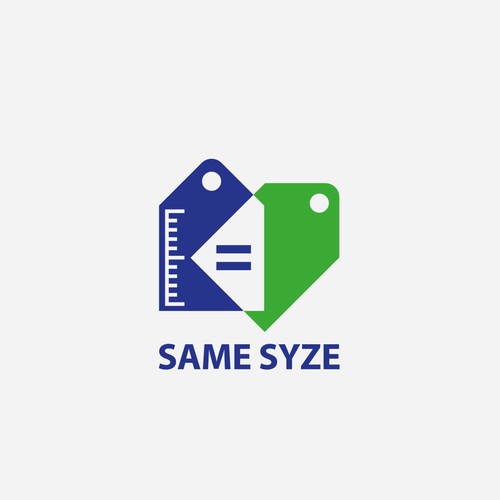 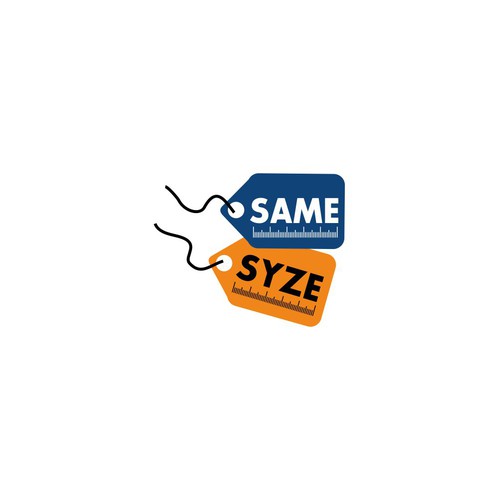 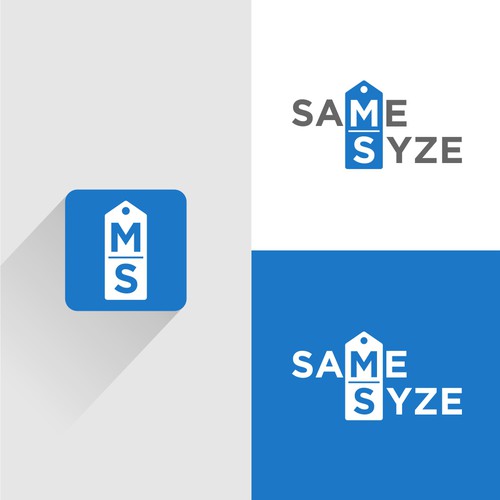 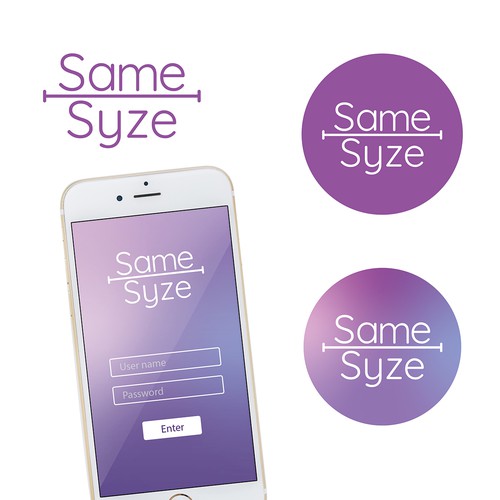 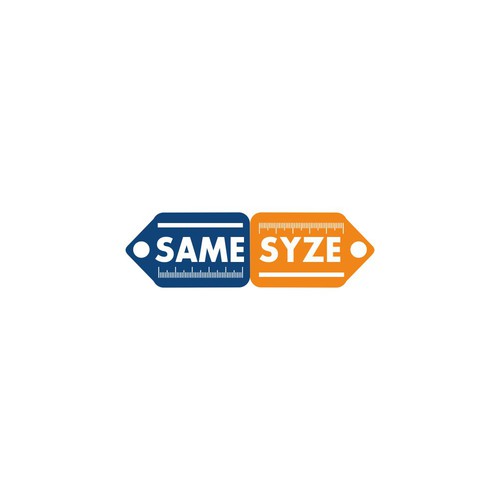 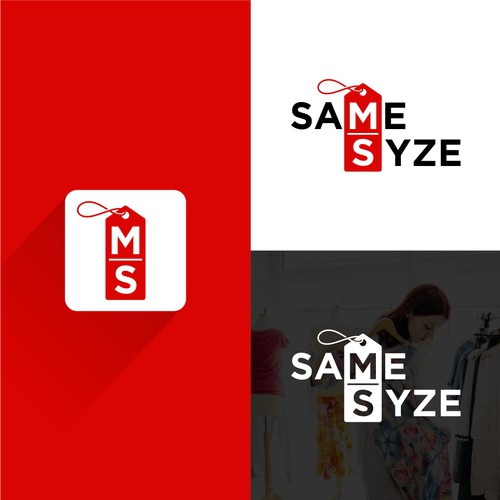 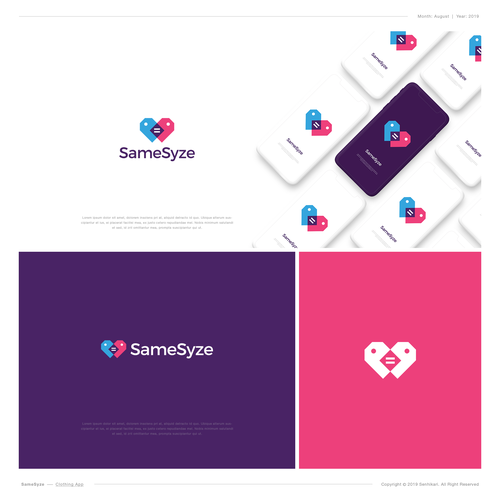 Our target audience are clothing retailers that sell their clothes online and their loyal customers.

Ideally the logo would show that two different sizes, small and medium for example, are actually the same syze.

The first idea was to have the name Same Syze with the "m" on Same and the "s" on Syze to be a clothing tag and the letters would be its size.

The second idea was to put Same Syze on a clothing tag similar to how clothing tags say, for example, "medium" and right below it "size". In this case the size would be "same" with "syze" right below.

The third idea was to separate "same" and "syze" with what appears to be a ruler. Since same and syze are the same length we thought it was a clever way to show how two items are the same syze.

Attached are all the images that gave us the inspiration, the sketches and the basic logos we had made for an example.

These are just examples of what I was able to come up with initially and you are not limited to only these concepts. I'm sure you have something better in mind!

We haven't decided on a color scheme so the floor is yours.

If you have any questions i'll respond as fast and as efficiently as possible.

I appreciate your time!

Design a logo for a British themed baby product company!
US$ 499
We are making a baby product company. We are aiming to sell baby feeding sets (bibs) and clothes.
52
entries
19
diseñadores
Grocery Delivery App Logo design
299 $US
We offer a platform for grocery shops (including supermarket and Hypermarket) to offer their goods in our platform and A
84
entries
30
designer graphistes
Logo Design for New Venture-Backed Startup (Atomic)
299 USD
Atomic Returns is B2B software that empowers retailers to manage and optimize their online returns and return policies.
69
entries
16
designer
Design a logo for household goods website 2yourdoor.com
GBP 239
Sell healthcare, janitoral, DIY and household goods to household consumers throughout the UK. Logos could focus on speed
98
entries
32
diseñadores
Playful and fresh logo needed for an online marketing company
USD 299
Marketing agency specializing in paid advertising services for clients in e-commerce. We focus on saving clients money b
96
entries
24
diseñadores
USAMM Covers
899 $US
We're a military uniform company that is retooling our factory to produce face coverings. Our design will be more of a
36
entries
12
designer graphistes