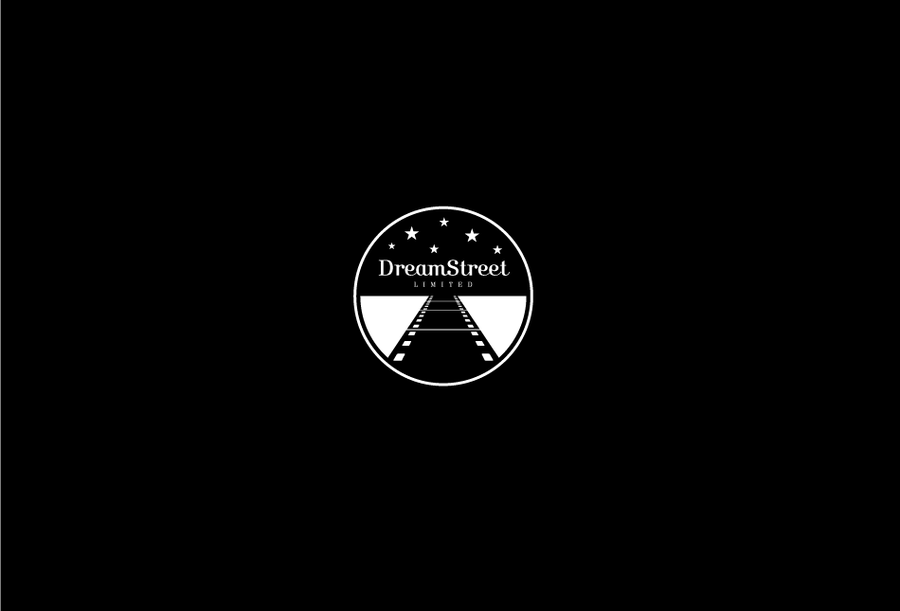 Design a Logo to Introduce our Films on the Silver Screen 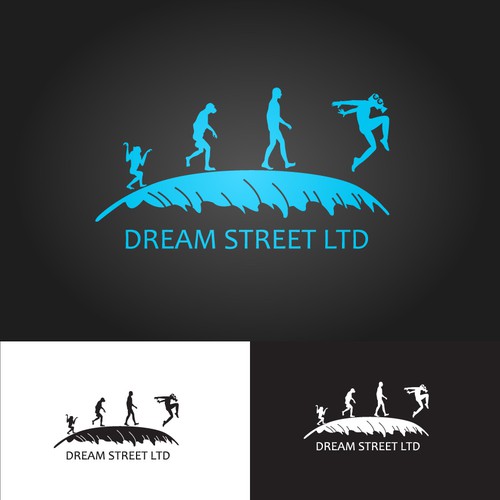 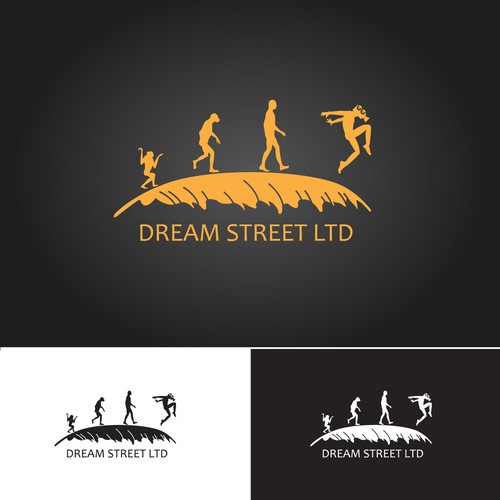 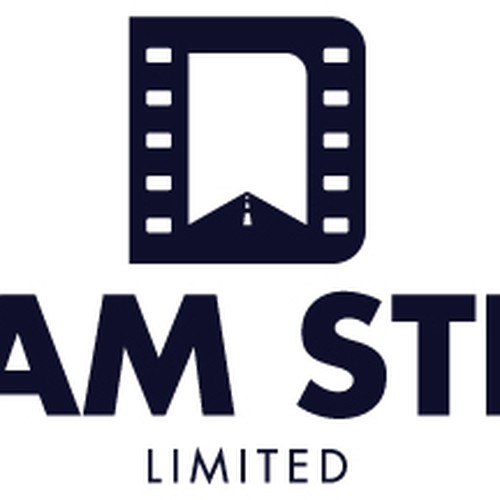 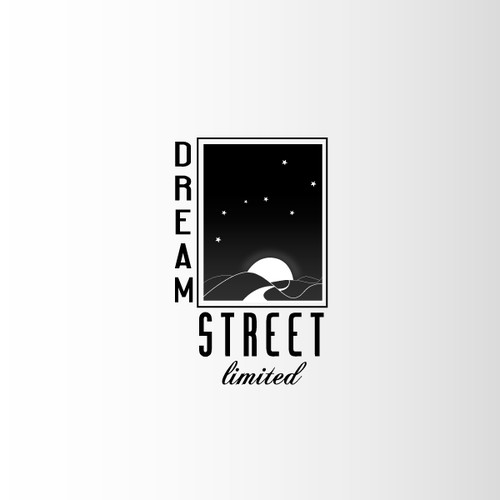 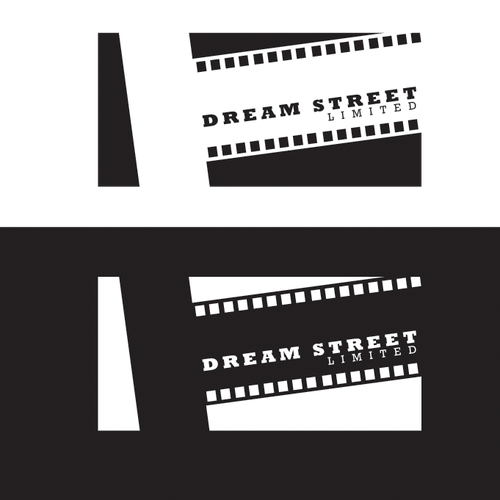 We are a team of Independent Filmmakers who are launching a feature film production company. Our group is preparing the first film to be shot in Las Vegas within the next two years.

Upon completion of the film we will be seeking theatrical distribution in a variety of venues including theaters, film festivals, and home-video, etc.

Our aim is to produce universal and compelling films across a variety of genres including Drama, Sci-Fi/Fantasy, Comedy, Noir, and Action Adventure.

When we were kids we were mesmerized by films like Star Wars, Psycho, Princess Bride, The Godfather, Aliens, Back to the Future and Happy Gilmore. Those experiences have driven us to start carrying out some of our grandest visions and ambitions.

The logo will be displayed in theaters preceding our films and on the web, company letterhead, DVDs, movie posters, apparel, and all other related merchandise.

We will only accept vector graphics for this contest. No Pixels Allowed!

This could be the future of online racehorse sales with options to auction multiple items
EUR 269
It’s going to be an online auction for horses to start with but in the end I would like to auction a vary of items
74
entries
21
diseñadores
Brain logo for testing school psychologist, evokes growth and learning
USD 299
Test kids for educational and learning disabilities like autism adhd or LD.
84
entries
35
designer
NEW LOGO FOR MODERN REAL ESTATE SOFTWARE COMPANY
CHF 309
Casamate provides a software (SaaS - cloudsolution) for modern real estate administration. Our product focuses on connec
228
entries
44
designers
Venture backed startup home/comm cleaning - bring logo into the 21st century
US$ 299
We offer residential and commercial space cleaning (interior). Target audience are young, internet savvy families / prof
52
entries
13
diseñadores
Company Logo Eagle, Flags
US$ 299
We already have a logo with my company that I work for, Im a Director in the division within the company named "United N
66
entries
6
diseñadores
Elegant yet bold logo for Construction company
US$299
Home Renovations, General Construction
32
entries
15
diseñadores