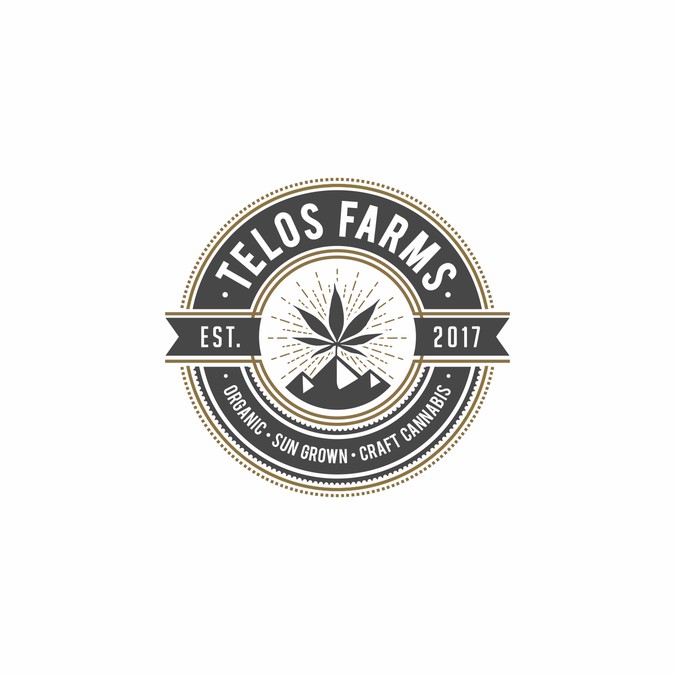 Design a logo for a organic, craft, cannabis farm from the heart of the emerald triangle 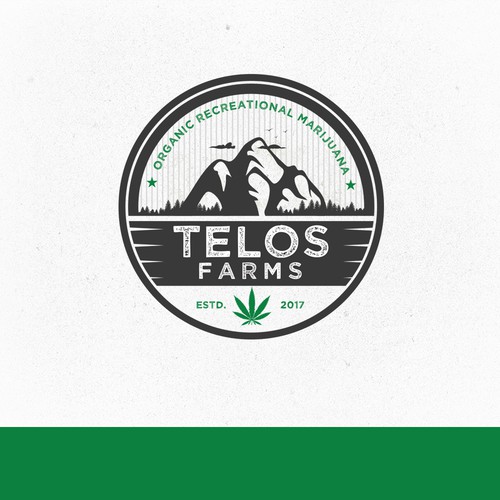 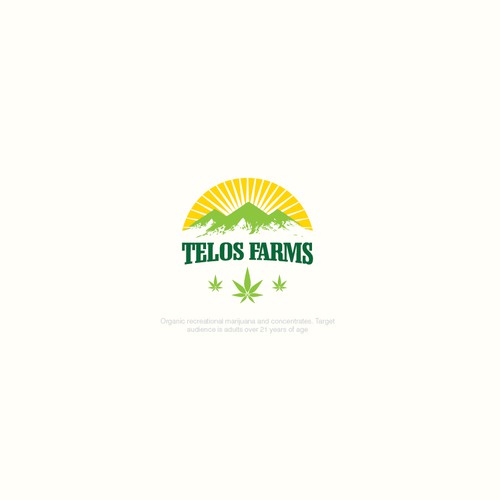 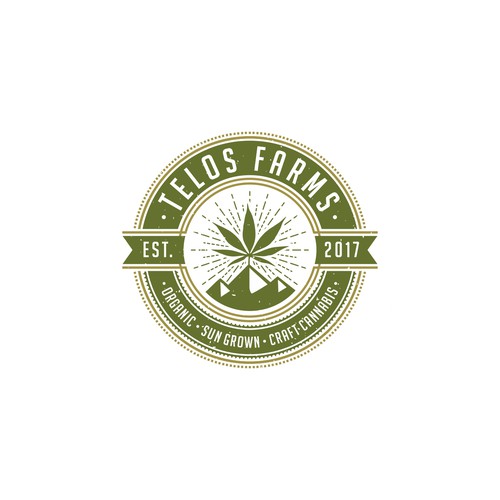 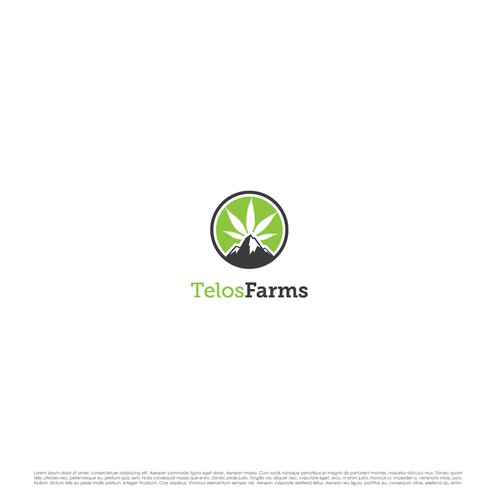 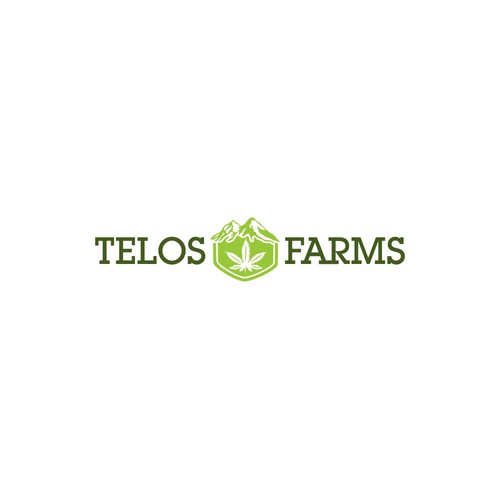 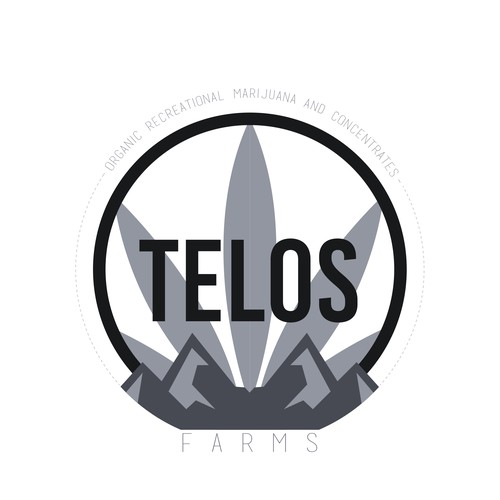 Organic recreational marijuana and concentrates. Target audience is adults over 21 years of age

We are trying to build our brand as organic, sun grown, craft cannabis from the heart of the emerald triangle in California , one of the most famous marijuana growing regions in the united states. The name Telos is the name of a lost city inside Mt. Shasta inhabited by advanced 5th dimensional beings often associated with healing.
Legends of Mount Shasta
From Wikipedia, the free encyclopedia

Sunrise on Mount Shasta
California's Mount Shasta has been the subject of an unusually large number of myths and legends. In particular, it is often said to hide a secret city beneath its peaks. In some stories the city is no longer inhabited, while in others it is inhabited by a technologically advanced society of human beings or mythical creatures.
Contents [hide]
1 American Indian legends
2 Lemuria
3 Saint Germain
4 JC Brown
5 References
American Indian legends[edit]
According to local Indian tribes, Mount Shasta is inhabited by the spirit chief Skell who descended from heaven to the mountain's summit. Skell fought with Spirit of the Below-World, Llao, who resided at Mount Mazama by throwing hot rocks and lava, probably representing the volcanic eruptions at both mountains.[1] Writer Joaquin Miller recorded various related legends in the 1870s.
Lemuria[edit]
Mount Shasta has also been a focus for non-native American legends, centered on a hidden city of advanced beings from the lost continent of Lemuria.[2] The legend grew from an offhand mention of Lemuria in the 1880s. In 1899, Frederick Spencer Oliver published A Dweller on Two Planets, which claimed that survivors from a sunken continent called Lemuria were living in or on Mount Shasta.[3] Oliver's Lemurians lived in a complex of tunnels beneath the mountain and occasionally were seen walking the surface dressed in white robes. In 1931, Harvey Spencer Lewis using the pseudonym Wisar Spenle Cerve[4] wrote a book (published by the Rosicrucians) about the hidden Lemurians of Mount Shasta that a bibliography on Mount Shasta described as "responsible for the legend's widespread popularity."[5] This belief has been incorporated into numerous occult religions, including "I AM" Activity, The Summit Lighthouse, Church Universal and Triumphant, and Kryon.[6]
Saint Germain[edit]
According to Guy Ballard, while hiking on Mount Shasta, he encountered a man who introduced himself as Comte de Saint-Germain. Saint Germain is said to have started Ballard on the path to discovering the teachings that would become the "I AM" Activity religious movement.[6]
JC Brown[edit]
According to a legend, JC Brown was a British prospector who discovered a lost underground city beneath Mt. Shasta in 1904.[7] Brown had been hired by The Lord Cowdray Mining Company of England to prospect for gold, and discovered a cave which sloped downward for 11 miles. In the cave, he found an underground village filled with gold, shields, and mummies, some being up to 10 feet tall.
Thirty years later, he told his story to John C. Root who proceeded to gather an exploration team in Stockton, California. 80 people joined the team, but on the day the team was to set out, Brown did not show up. Brown was not heard from again.[7]