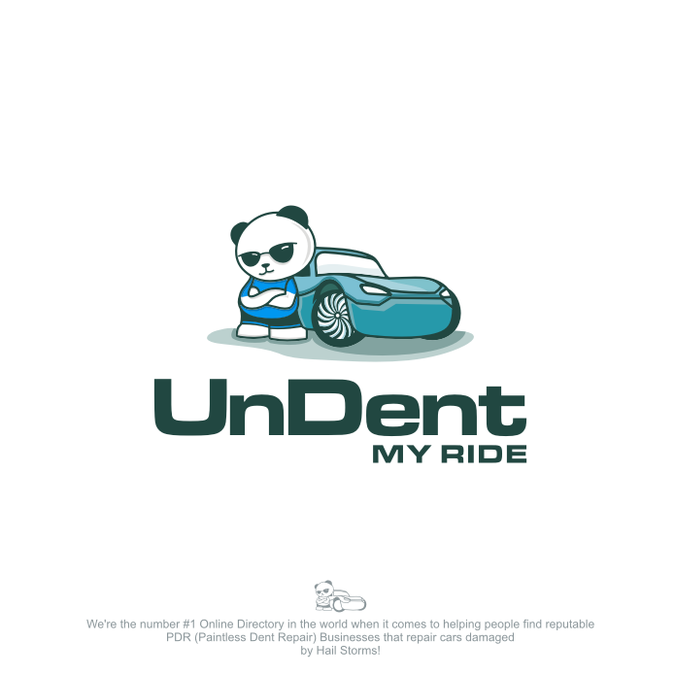 DISRUPT The Automotive Industry Like a Boss - We Need a Change! 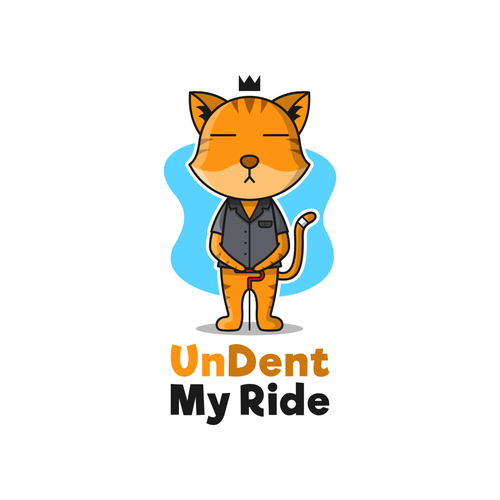 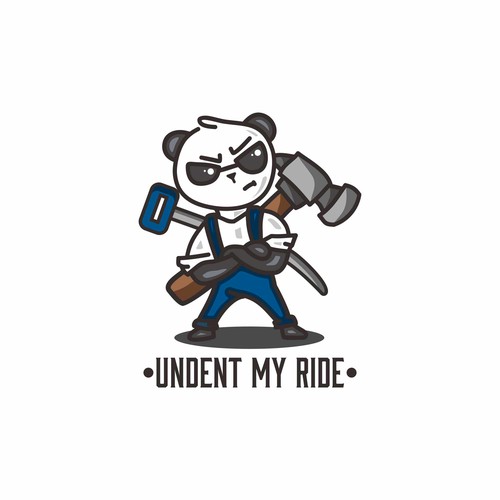 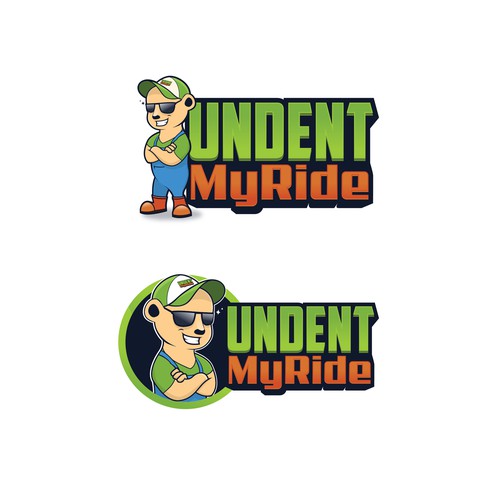 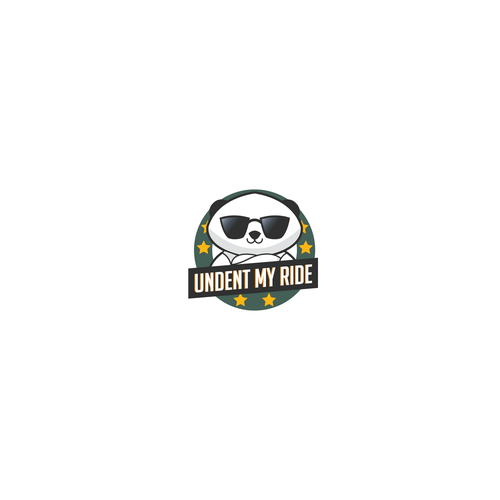 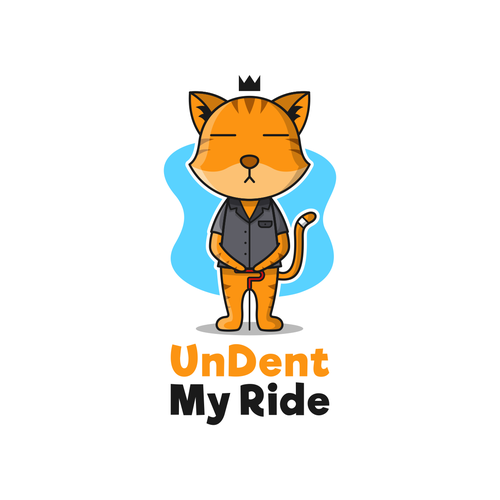 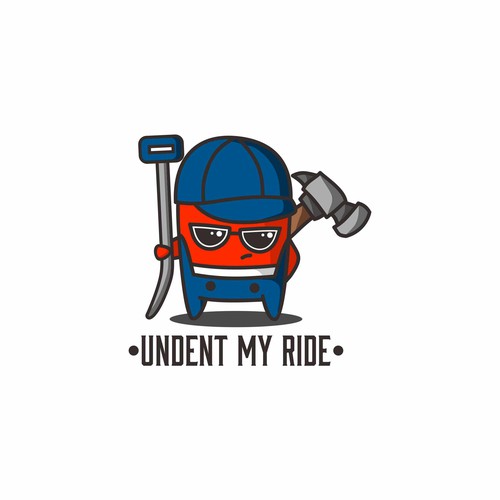 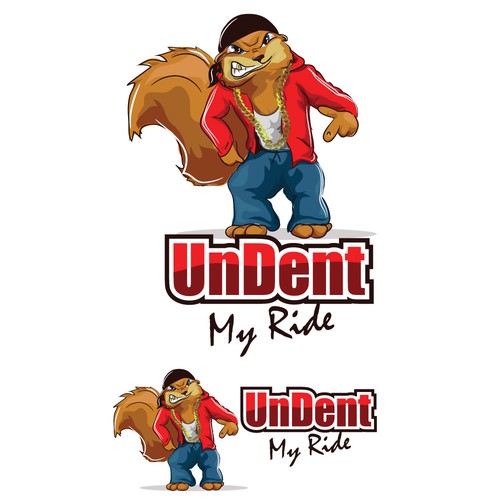 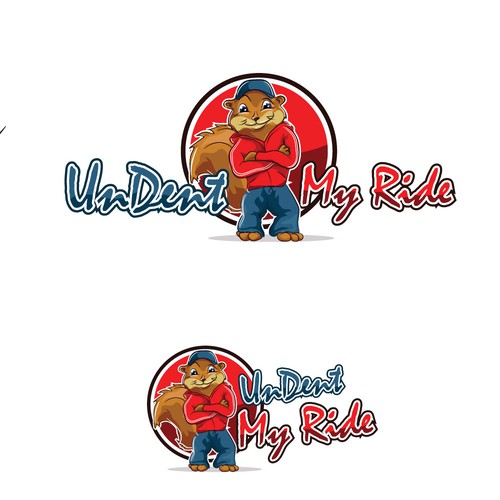 NOTE: PDR is a specific technique that is used by body shops to repair dents in a car's body without having to repaint or fill the dents with BONDO.

This is a FUN PROJECT where you get to use all of those crazy ideas that other people thought were "too far out there"!

DISRUPT. That's the word for the day.

UnDent My Ride is building a directory of PDR body shops; shops that do amazing work. Body shops don't get added to be in the directory because it's there or, "because they want to". The directory is by Invitation ONLY.

People who will search the directory will KNOW that all of the body shops have been screened and were invited to participate. People who owns hail damaged vehicles are the people who will use the directory. If your 2018 vehicle is damaged, you want it fix by the best people available. Those will be the shops listed in our directory.

That way you will be able to understand what a car looks like BEFORE and AFTER it is repaired by PDR. You'll also see the ugliness that are the current logos used by PDR Body Shops. We're NOT a PDR Body Shop, however, we will create a VERY COOL site where the best PDR body shops will be listed.

Here's what I'm looking for...

I want a character-based logo. A persona.

Please stay away from "traditional" logos that include stylized auto bodies or thunder storms or lightening or hail stones.

I think I'd like some sort of "cool animal" like GEICO Insurance or a made up "friendly beast" or an "imaginary character". The characters in the "Despicable Me" movies are really fun! I think a full body character might be better than just a talking-head (like MailChimp).

Adding "UnDent My Ride" into the logo might be cool. Sunglasses are always a fun thing, however, they might be overused.

The logo should be "cool" enough that people just want to wear it BECAUSE it's cool. Users of the guide should be proud to wear the logo and their friends will be jealous that they don't have a cool "UnDent My Ride" hat or t-shirt

The logo/character should be recognizable from a distance.

All I know is that it has to disrupt the PDR Industry. Check out a few PDR Body Shop websites and you'll see how mundane current logos are.

You have my permission to DISRUPT!

Comienza ahora
Topless Rentals Logo Design
299 US$
Rent unique vehicles without tops like the Polaris Slingshot, Can Am Spyder and Ryker, convertible automobiles and water
45
entries
17
diseñadores
Arden Auto Sales
$299
We're starting a used car dealership that sells the most affordable and most reliable cars.
33
entries
18
designers
roksmotion
269 €
We are a car rental company and we are looking for a logo which stays in brain. Everybody who sees the logo should know
46
entries
18
Designer
worldwide car club/brand in need of logo
US$299
We are a car club that’s looking to possibly grow into a clothing brand in the future. But since we want the brand to be
207
entries
34
designers
Create a logo that attracts specific customers looking to resolve emission or electronic issues.
899 $
We are a tractor and trailer repair shop. We specialize in advanced computer and emission diagnostics.
129
entries
49
Designer
Calling all TOP GEAR fans, we need a logo!
$299
Automotive repair and performance (racing) shop focused on BMW, Porsche, Mercedes, and Audi.
125
entries
32
designers